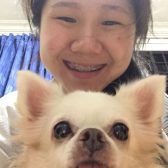 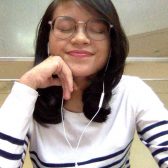 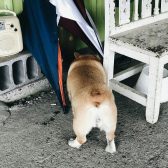 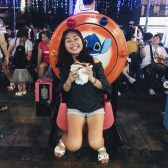 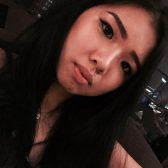 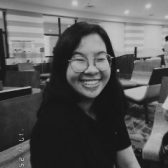 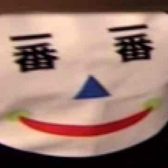 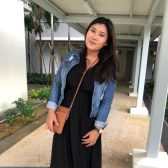 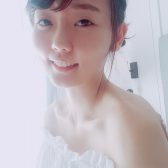 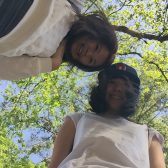 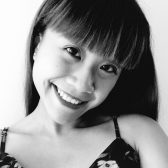 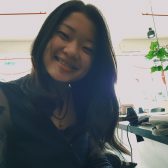 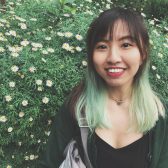 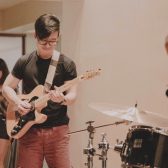 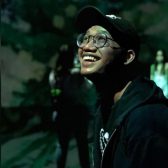 https://oss.adm.ntu.edu.sg/l160002
how manly is a man who's manliness is over-emphasised and easily threatened just with mere words? hmm? 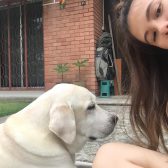 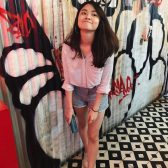 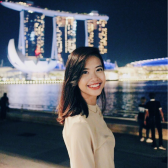 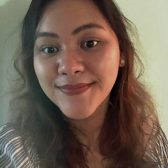 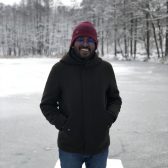 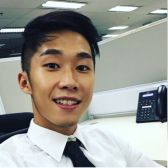 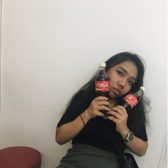 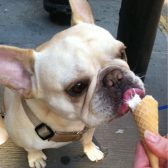 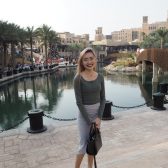 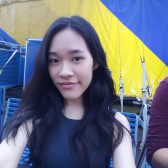 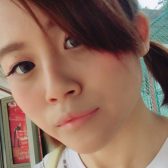 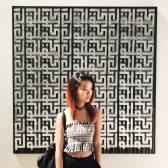 https://oss.adm.ntu.edu.sg/vkoh006
a small flower lying on the pavement

According to the Oxford online dictionary, a bisexual person is someone who is ‘sexually attracted not exclusively to people of one particular gender; attracted to both men and women.’ At first glance, this definition seems to have cissexist and transphobic connotations. However, it goes without saying that discrepancies can exist between language in theory and language in practice.

Categories: i will survive
0 comments.
Reply

As the title explains, the source article and this commentary of said article is about the relatively recent rise of “androgynous fashion” in Japan. It is also deemed as a “genderless” fashion style since “androgynous fashion” cannot be immediately associated with any one gender (in the binary system), unlike the internalised stereotype we are brought up with Read more →

In a report published by GLAAD last year, out of the 895 series regular characters expected to appear on broadcast scripted primetime programming in the coming year, 43 (4.8%) were identified as gay, lesbian, bisexual, transgender, and queer. In comparison to all the reports that they have published, this percentage is the highest of LGBTQ series regulars that they Read more →

Dwi Idayuny
Apr 18, 2018 - 11:27:26 pm
The coverage of homosexuality has truly undergone vast changes in media representations and OITNB is one of the key representations of LGBT, especially in recent times. But it is also interesting to note how being a non-hetero in OITNB is associated with jail and entrapment. Like, Piper was with Alex, however, she turned 'straight' as she 'matured' and proceeded on with life. But reverted (?) back to being homo when she rekindled with her old flame when placed in what one may describe as hard times. So we wonder if it could it be in her or is it just the situation that she is in that caused her change (or would I rather say- a realization). Nevertheless, I agree, sexuality is indeed a fluid matter.
Reply

When 'No' is Not Enough

#MeToo is a movement aimed at demonstrating and protesting against the prevalence of sexual assault and harassment, particularly at the workplace. It arose soon after the Harvey Weinstein scandal in October 2017, and quickly gained traction throughout the internet. While the #MeToo movement has drawn a great amount of supporters, it has drawn its fair share of detractors Read more →

Tania
Apr 29, 2018 - 02:06:34 pm
Hey! I really agree with what you said about the misogynistic stereotypes and how this misogynistic viewpoint has allowed victim-shaming and a simple refusal to have such a double bind. I think this situation does not just happen within male-female sexual advances, but this act of men as chasers and women as the prey is also happening within same-sex sexual advances. In particular, male-male sexual advances, where the more feminine (less masculine) male is subjected to the same sexual advances by a more masculine male. How to reject sexual advances will always be a conundrum because when discourses and non-verbal cues do not work, what else will?
Reply

Lady Gaga is well known for her unusual and provocative work as well as outrageous and absurd outfits. In addition to that, Lady Gaga is also widely known and considered as a gay icon by the LGBT committee. Lady Gaga has never been afraid to let the world know about her sexuality and the fact that she was bisexual. But Read more →

I feel that society tends to overgeneralize non-heterosexuals; sometimes undermining the variation across individuals in the LGBTQ community (as if they are all uniform) – labels such as LGBTQ, bisexual etc thus shine light on these alternative orientations. I agree with how society is being increasingly aware and accepting of a non-heterosexual identity due to their acquaintance and friendships with these individuals, or in response to public figures ‘coming out of the closet’. But I feel a large part is also attributed to media – be it through the medium of songs, television series or movies. The Western culture also glamorizes homosexuality and alternative orientations; cultural associations are transferred together with various forms of media, influencing people from other parts of the world. Sometimes, it also seems as if tolerance of non-heterosexual identities behaved as an indicator of how developed a population is; on the assumption that society should be open-minded and liberal. I feel that the portrayal of homosexuality (and alternative identities) in media would be an interesting topic of research due to its dynamic nature.

When she tells you "I'm not feeling it"

The topic of consent and when “no means no” has been an ongoing issue since the beginning of humanity and it seems to have grown awry especially in today’s society where false accusations and most people cannot come to a consensus on the definition of consent.

The article “When she tells you I’m just not feeling it” by Chase Amante, owner Read more →

A quick viewing of this short clip may get resounding agreement that: i) third-wave feminism is all about demolishing patriarchy and ii) its ironic end-product of metaphorical in utero destruction of femininity. Also, it is easy to agree with her that masculinity at its core is not toxic and worth celebrating. However, this statement dismisses the existence Read more →

Vanessa
Apr 18, 2018 - 12:24:51 pm
I watched the video, and within the first 10 seconds I cringed. In fact, the whole video was painful to watch. I feel as though women who say that feminism is dead/unnecessary (*cough* Xiaxue's video on feminism *cough*) have 1) a very misguided view on what feminism actually is &/or 2) an incredibly sheltered and privileged life. It's easy to have a misguided view on what feminism is because the loudest voices tend to be the most extreme or ridiculous ones. Not everyone who claims to be a feminist aligns themselves with what feminism actually stands for (e.g. TERFs). Also, I wish all these women who proudly proclaim that feminism is unnecessary could look at the millions of women who are paid less than their male counterparts simple because of their anatomical sex, victim-blamed after a sexual assault, victims of senseless violence (why are trans women murdered just for being trans?)  or are struggling because multiple axes of their identity subject them to discrimination. I really don't think anyone can say that "feminism is unnecessary" in the face of all of that.
Reply

F.R.I.E.N.D.S, dare I say, has to be the best sitcom ever to be made. Although F.R.I.E.N.D.S began its broadcast well before some of us millennials were born, it has still managed to capture our hearts and cracked us up. The characters are on a comedic and romantic journey through their life issues such as their career and personal lives. The Read more →

Is It Okay to Hit on Me?

With a simple but controversial question, Dr Lindsey Doe (clinical sexologist and host of sex education Youtube channel Sexplanations) touches on the need for sex-positive environments, sexual harassment, acceptable expressions of desire, and the hypersexualization of women on the Internet. She addresses the issue with incredible nuance, highlighting context and intent as two determiners of when a romantic Read more →

What's the point in saying no?

“You may not be physically stronger, but you can show strength with your words.”

In the article written by Nicole Kelner, she talked about her rape experience and the importance of saying no. We have learnt in class the importance of consensual sex and the discursive construction of consent. We learnt that in opposite-sex assaults, in particular male-on-female Read more →

Syazwani
Apr 19, 2018 - 12:58:26 am
Hey Tania! I'm glad I stopped to read your post. It's disgusting how saying 'no' is never enough and the fact that to stop a person from raping you actually have to verbally remind him that he is trying to rape you. This is sick and I agree with you that if 'no' does not work, then what should we say to stop rape from happening. I find your research on the female-on-female rape cases very surprising. I would have thought females would be more honest with each other and protect one another. From that, I think it is no longer just an issue of gender when it comes to the sexual predator and their refusal to acknowledge rejection. Makes me think about what it takes to be safe in our own environment these days.
Reply
Skip to toolbar