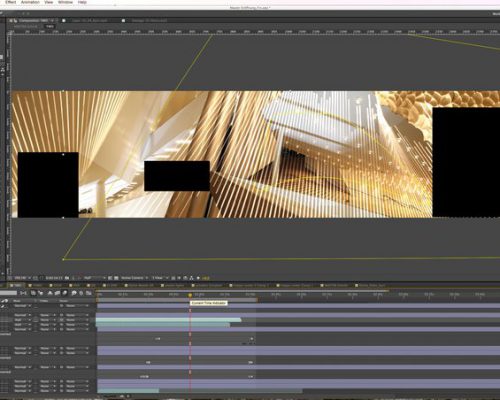 This is link to working files on Gdrive https://drive.google.com/drive/folders/15QJqGEwAQbHP6B9LrbEJ4zFTCKSb3mKY?usp=sharing 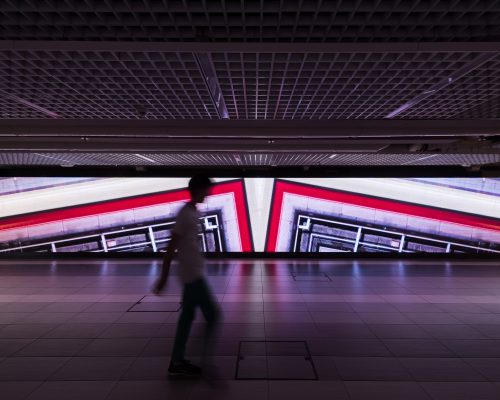 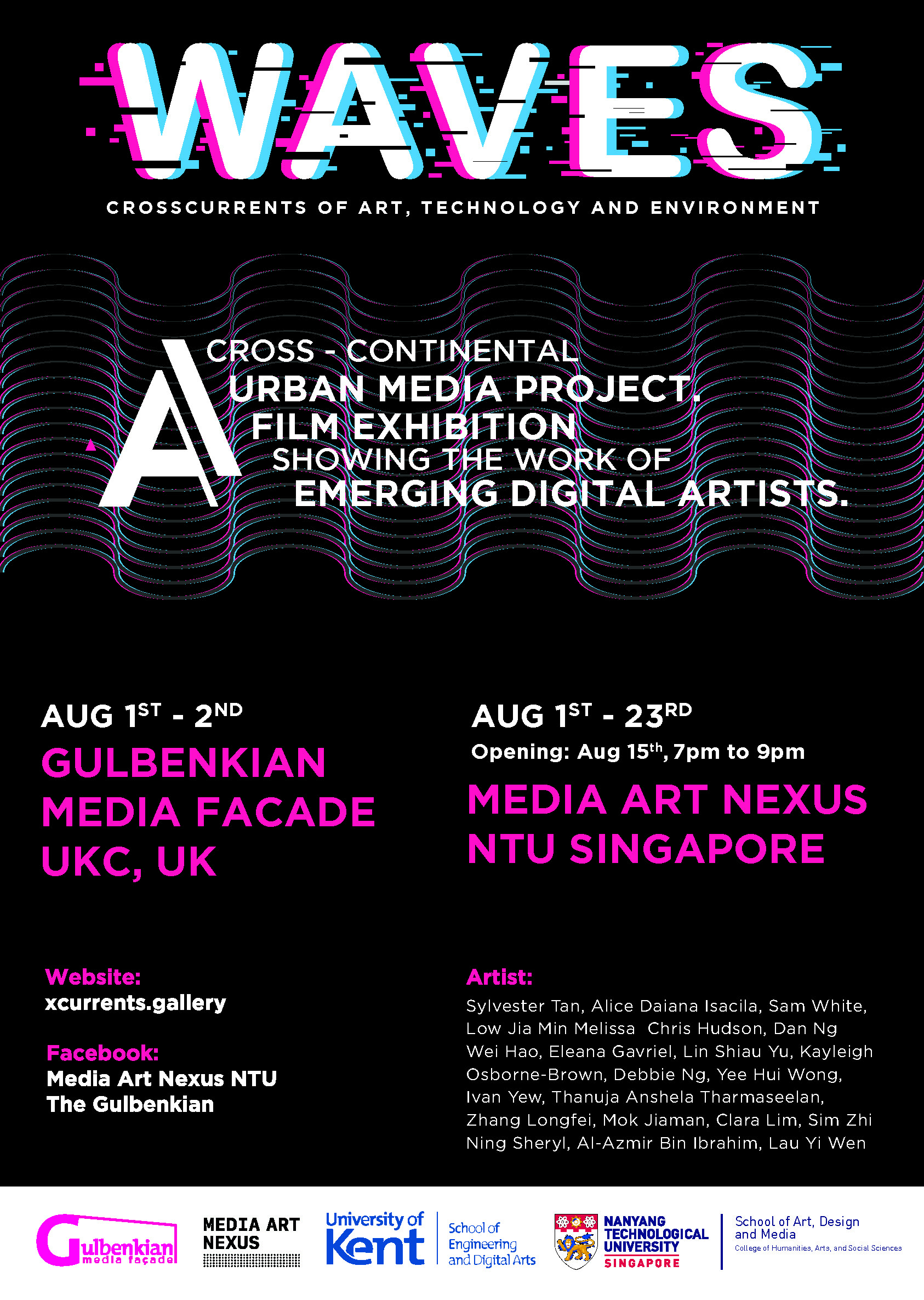 Event Web Site http://xcurrents.gallery/[/caption] A collaboration between emerging artists from the School of Art, Design & Media (Nanyang Technological University Singapore) and the School of Engineering & Digital Arts (University of Kent Canterbury, UK). Between 1st-23th August, WAVES will deliver two media architecture installations, one in Singapore at the Media Art Nexus NTU (MAN NTU) under the auspices of NTU Art & Heritage Museum, and one in the UK, at the Gulbenkian Media Façade (GMF) which is part of the Gulbenkian - the University of Kent’s Arts Centre. The selected artworks make use of digital technologies ... 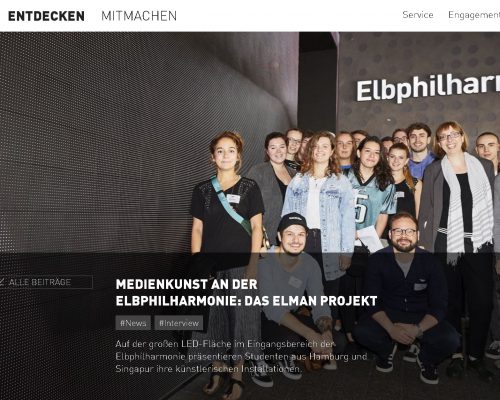 https://issuu.com/inaconradi/docs/coopeartion__2018_ina__2_ An international art project will bring  together the renowned Elbphilharmonie Hamburg, Germany – one of the largest and most acoustically advanced concert halls in the world,  BTK University of Art & Design – University of Applied Sciences Europe,   Campus in Hamburg and students from School of Art, Design and Media, (ADM) Nanyang Technological University Singapore (NTU). Students from both universities will create content for two site-specific locations: one being MAN NTU Singapore (with the theme of passing) and one Elphi Hamburg (with the theme of music). NTU ADM students will create works for Hamburg with 26th of November 2018 confirmed as Hamburg premiere and the BTK students will develop works for MAN NTU from March to June 2018 with the premier slated to be held ... 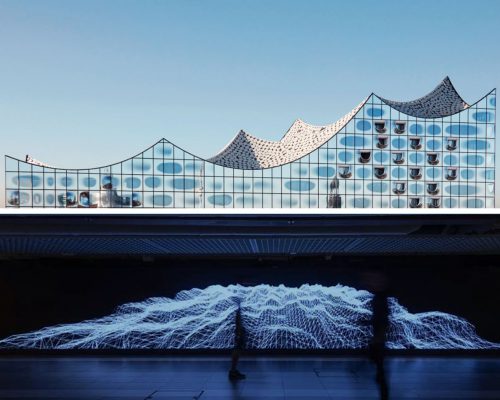 Visually reflect and work on the theme of music ( Elphi) and passing (MAN)  in an abstract and artistic way  Project Brief Elphi Singapore:Theme Music
"You have to create content that understands urban space and does not work against urban space, " says Bauer, saying: it has to fit thematically. "Media design for public spaces is a whole new discipline that is becoming more and more popular in cities because there are more and more digital spaces, " he adds.
The Media Wall at the Elbphilharmonie is about music - but without using a single sound. "Because the installations work without sound, students should try to visually reflect and work on the topic of music in an abstract, artistic way, " explains Thorsten Bauer. The approaches chosen ... 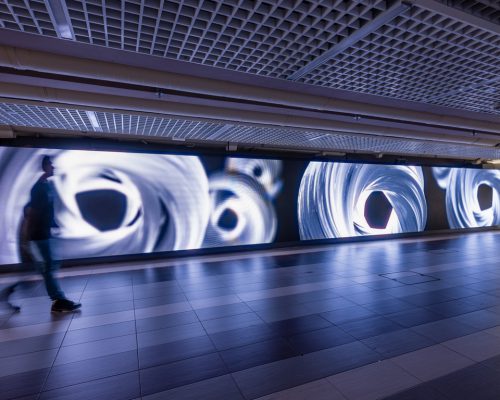 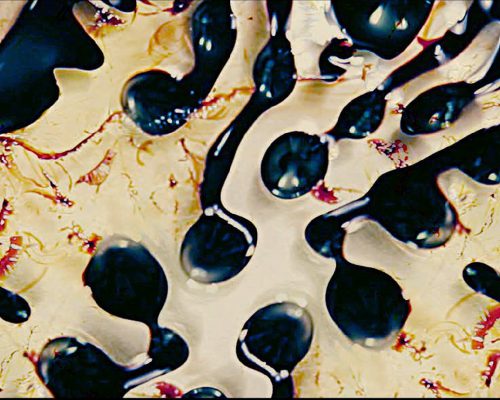 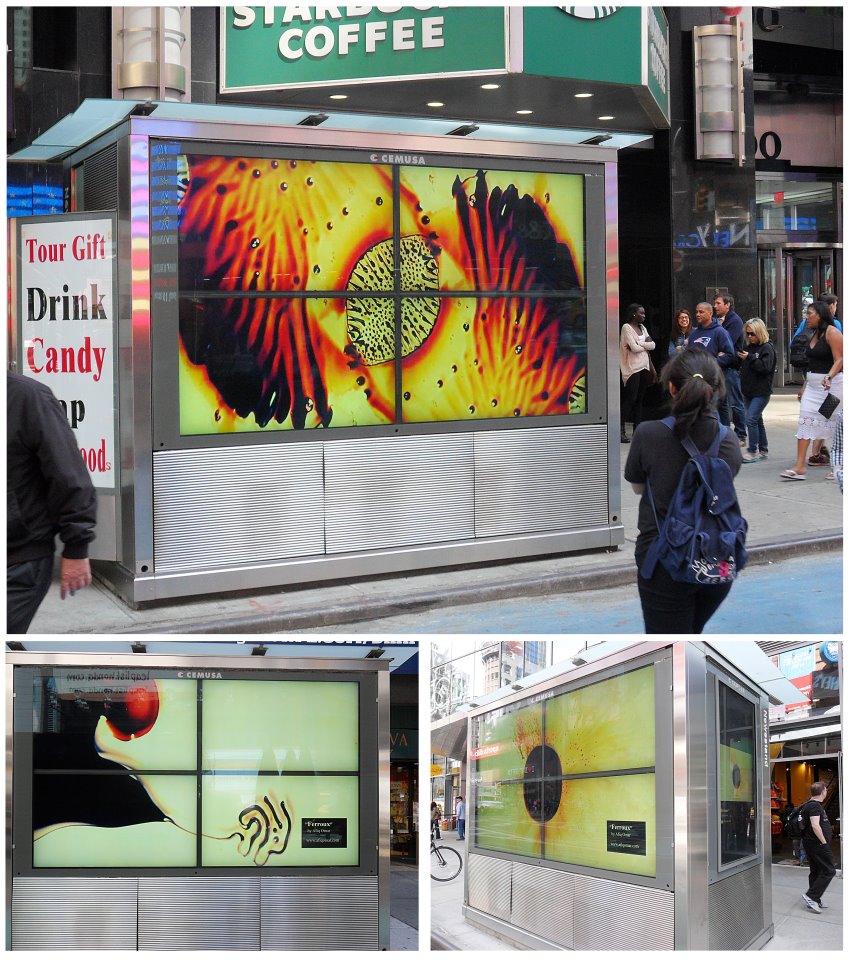 Ferrus by Afiq in Times Square ... 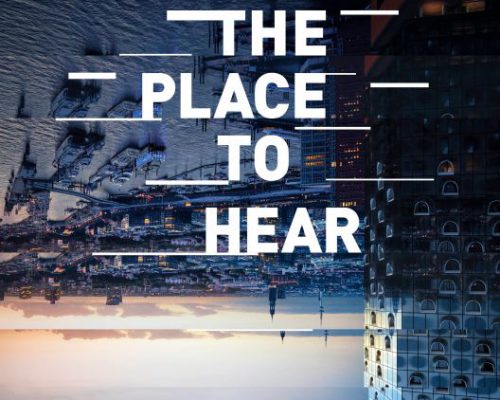