The above concert programme is translated below in English.
The main performance for the concert season will be piece
Buddha Passion
“Traders and adventurers, armies, religions and cultures wandered on it: the Silk Road is one of the oldest trade routes in the world. Thousands of years ago, a web of routes was created that stretched from China to the Mediterranean, through exotic countries, past magnificent cities, boiling deserts and the highest mountain ranges on earth. A widely ramified artery that crosses the great double continent once longitudinally and has connected its many cultures for centuries.
The most famous traveler on the Silk Road was certainly Marco Polo. In 1271, the merchant and explorer set off from Venice towards China and did not return until 20 years later. He reported colorfully on the New World, on huge palaces with golden roofs, on elephants, flourishing cities and highly developed crafts. For years, his depictions shaped the image of the Orient in Europe.
But very few travelled the entire route like Marco Polo. The Silk Road was rather a network of intersections: Markets, bazaars, resting places, drinking places for horses, donkeys and camels, customs stations, secured pass crossings. The goods traveled in relay runs lasting several years and became more valuable with each intermediary: from east to west shimmering silk, spices and jade, in the opposite direction glass, precious stones and gold. The Silk Road brought influential techniques such as letterpress printing or gunpowder to Europe, and the great world religions sought to spread through it. Those who controlled the paths secured their influence. The gigantic Chinese infrastructure project
“New Silk Road”, in which rail networks, roads and pipelines are being built along the old route, proves that this is still true today.
The Elbe Philharmonic Hall Festival “Silk Road” focuses on artists and musical cultures from the countries along the
traditional trade route and shows the cultural exchange that has taken place over the centuries. Tan Dun, the most famous contemporary Chinese composer, will open the festival with his large oratorio “Buddha Passion”. The work was inspired by 1500 year old wall paintings in cave temples of an ancient Chinese oasis city on the Silk Road, which show Chinese, Persian, Turkish and European influences. Dun also integrated numerous music manuscripts found there into his work. 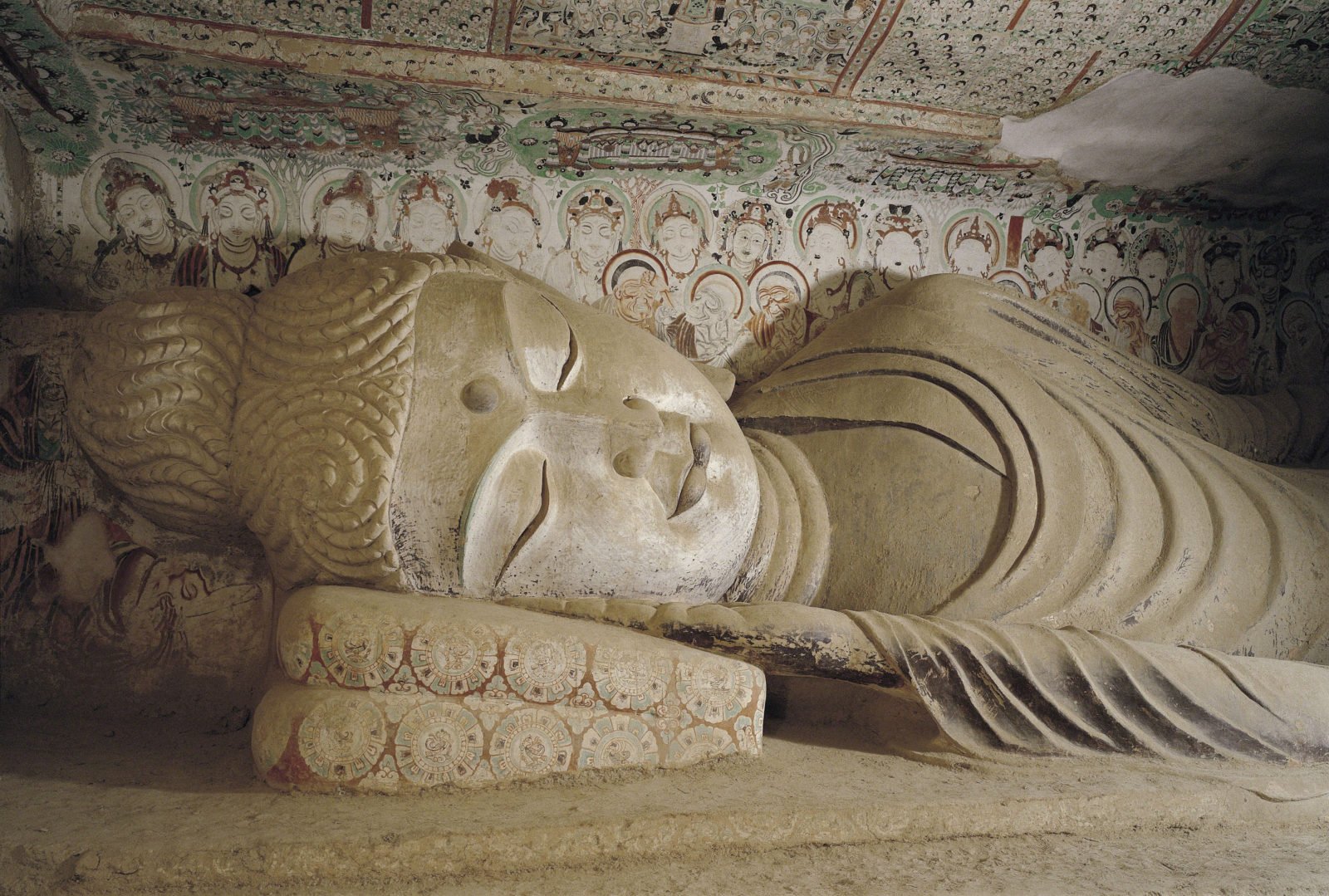 The festival focuses in particular on the middle section of the Silk Road, with its many countries ending on ‐stan. Uzbekistan, for example this is where the traditional, artistically ornamental Shashmaqam singing comes from, which is fed by both Islamic and Jewish sources and can now be experienced in the Elbphilharmonie.“
Translation from German  Concert Programme 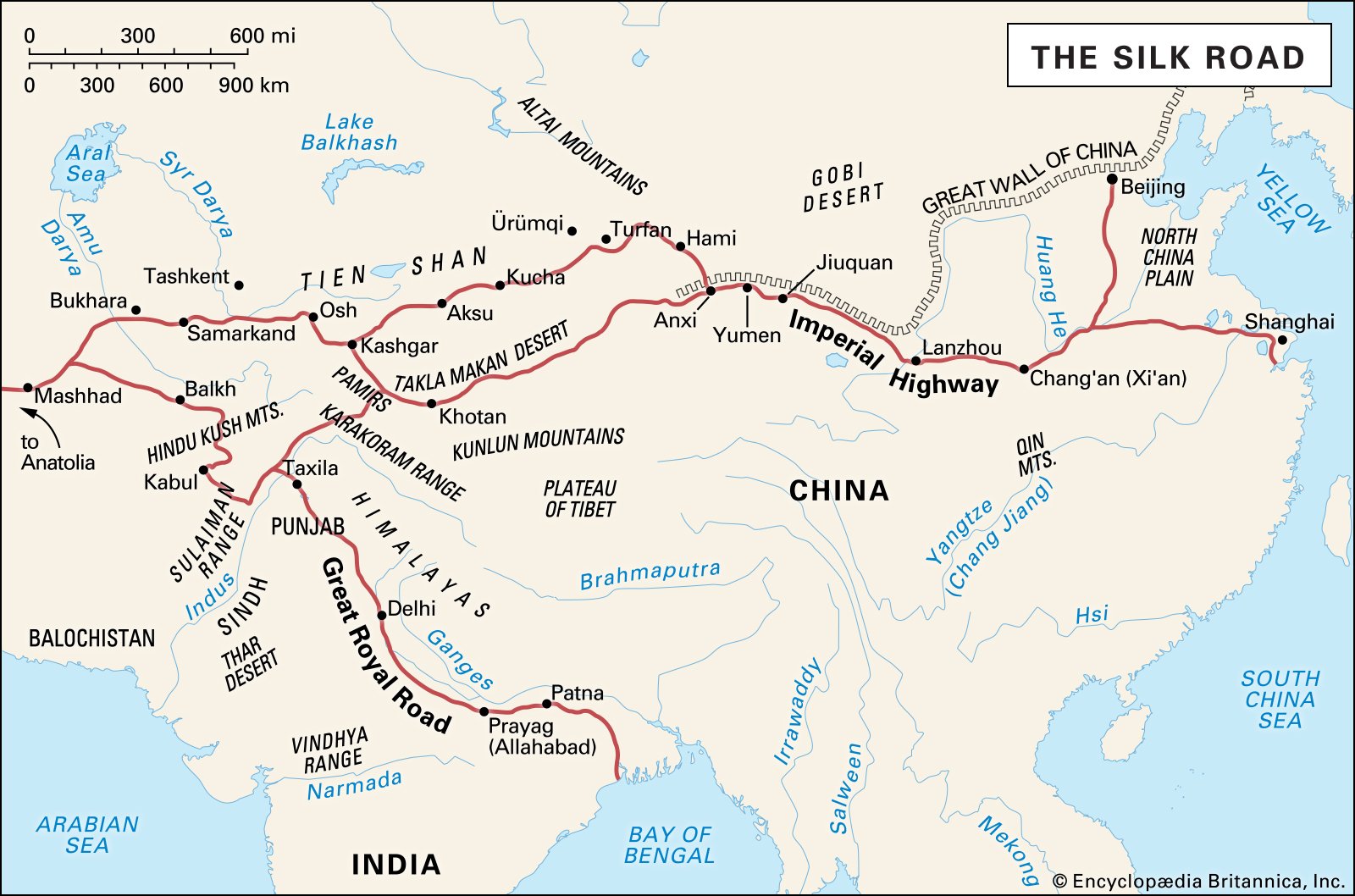 Overview of the Installation Venues 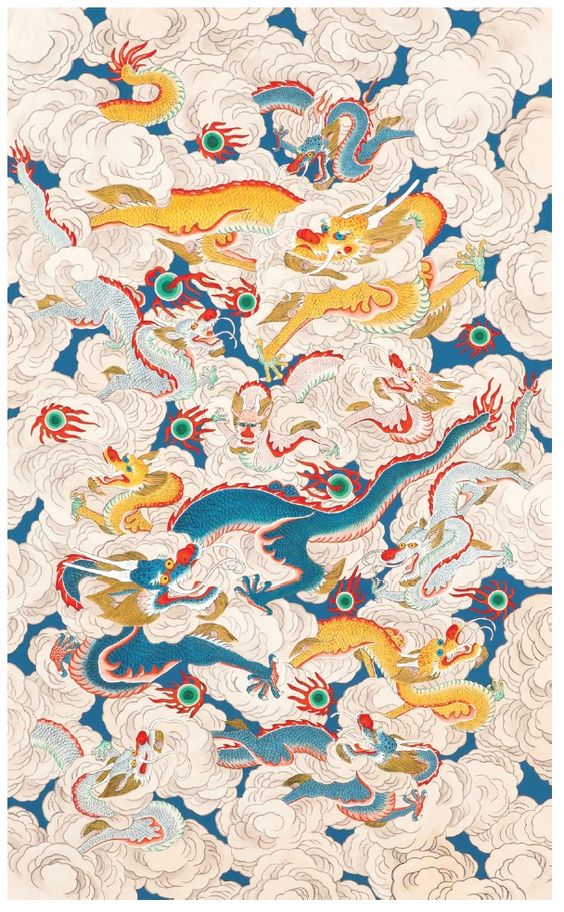 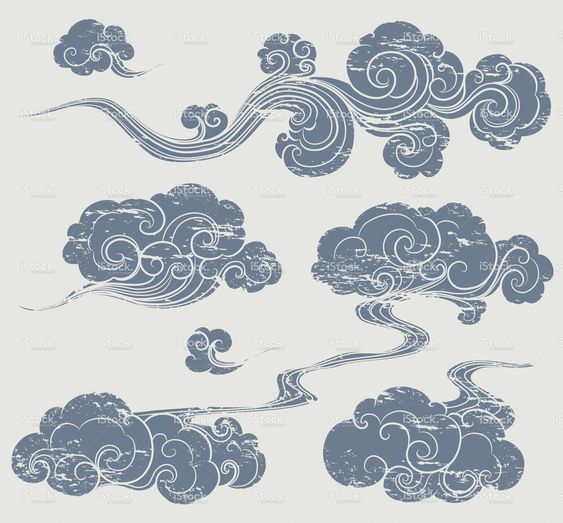 *Caves of the Thousand Buddhas: The Mogao Caves
” The Mogao Caves, which house some of the most stunning Buddhist murals in
the world, and are perhaps the most magnificent store of Buddhist art in the world. The first cave was carved out and painted in 366 AD after a Buddhist monk, passing through on the Silk Road, had a vision of a thousand Buddha faces appearing on the cliff. The caves were largely forgotten until a Taoist monk stumbled upon them in 1907. Currently, there are more than 492 caves, most containing murals, manuscripts, and over 2,415 coloured statues.”

**Eight Immortals: https://en.wikipedia.org/wiki/Eight_Immortals
“The Eight Immortals (Chinese: 八仙; pinyin: Bāxiān; Wade–Giles: Pa¹-hsien¹) are a group of legendary xian (“immortals”) in Chinese mythology. Each immortal’s power can be transferred to a vessel (法器) that can bestow life or destroy evil. Together, these eight vessels are called the “Covert Eight Immortals” (暗八仙). Most of them are said to have been born in the Tang or Shang Dynasty. They are revered by the Taoists and are also a popular element in the secular Chinese culture. They are said to live on a group of five islands in the Bohai Sea, which includes Mount Penglai.“

Reserach and Mood board

Example of Research and Moodboard
Concept and Techniques research on Silk Road Theme. Research and collect inspiration and references for digital mood-board.

-Theme /concept research: come up with three concept (s).It can be also one idea with three techniques or three different concepts. Include Mind – Map

-Methodology: Techniques research -reviewing possible techniques/ methods for treatment ( artists, techniques that you have find online and searching for case studies and tutorials)

WHY IS (almost) EVERY ASIAN GHOST EXACTLY THE SAME GHOST

Beyond the Seas: References and Case Studies

Exploring After Effects and Premiere Pro

Waves of Transition : This work illustrates a key connection between the roof of the Elphilharmonie and the structures found around the Silk Road. It exhibits muqarnas, similar to these found in mosques in Uzbekistan, Tajikistan and Kyrgyzstan

Transmittion: A new Silk Road is currently being built, with the intent of creating a trade network tailored towards China. This trillion dollar project is visualised using thin lines that show up on the Elbphilharmonie with an exact width of one pixel. These lines tell the story of connections between countries and cultures as well as countless individuals involved in these changes.

The Path: On the theme of the Silk Road, we used the Contour line, which used to represent the terrain in geography, and also the basic colors of Tang Sancai to express the jungle, desert and ocean on the Silk Road.

Stringularity: Stringularity shows you an authentic part of the Silk Road from a top down view. With time, the abstract deformation commences to dissolve the landscape into a surreal state.

Spreading Cultures: The work describes more or less the spreading cultures today visualised with the abstract pattern you can find in the Elbphilharmonie nearly everywhere and flower patterns from the middle east, which can be found on many different things like carpets, architecture or windows.

Shadowtrails: ..shadow paths through a world dotted with grains and send…light and warmth give a hint…

Merging Lines: Representing the middle part of the Silk Road the line floats along the honeycomb-like pattern and merges with the structure of the Elbphilharmonie and is becoming a part of it. Just like the musical programme with its silk road theme will be played in symbiosis with the outstanding architecture.

Kong Ming Flight: The Silkroad was always a cultural placewith a ton of different faces.To celebrate the new Silkroad, I wanted to illustrate the step towards the future as if we where all Kong Ming Sky lanterns rising up and moving towards the sky together.

Painting of Sand: The theme for which we have developed our concept is the Silk Road. Since the Silk Road leads a large part through deserts and sand can be found as far as the eye can see, we came up with the idea of filming a sand painting performance. We have included patterns of the different cultures along the Silk Road into our performance.