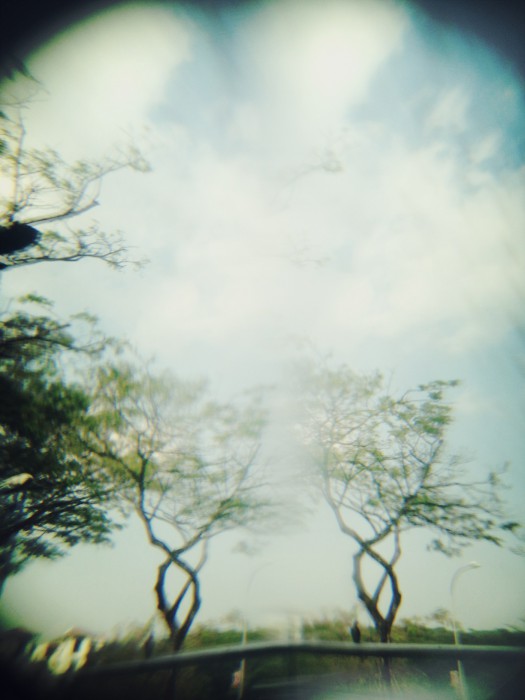 In Siva Vaidhyanathan’s essay, he describes the open source system to be similar to how human creativity has always worked. I agree with him on this, as I believe that creativity is a collaborative effort. The open source system removes (or at least lessen) the limitations that proprietary system offers. It provides a space for a communal exchange of ideas and learning, as it is free of boundaries. Creatives are not limited by traditional hierachy in proprietary systems, which can sometimes work against their own creations. The writer also uses Wikipedia as an example of the success of such a open source system, which I must agree wholeheartedly with. Even for those who are unaware with the workings of the open source culture must come across this ingenious creation on the Internet. While Wikipedia has its own limitations (reliability as a source), nevertheless, it proves to be an enormous success, to the point that it asks for donations for funding. The suffix “wiki” now applies to other types of free information sharing, allowing groups or like minded individuals to compile their own knowledge on their common interests. For example TV shows even have their own “wiki” websites where fans combine trivia and facts together.