Exercise 1: Hello, my name is…

I chose to use the initial of my name, which are the 3 letters in the image, “SZM”.In this image, the 3 letters are in same structure but the second and third are gradually simple and illegible.

It shows that I am a person who always lack of patience on something that I am not interested in. I will be attentive in the beginning, but later I will give up on it easily.The background that formed by lines shows my guts is reducing and become fragile in the end. Orange colour is a positive colour for me, swo this colour will remind me to be positive no matter what I meet with.

This is really one of my bad habits, so I hope that I can get rid of it. 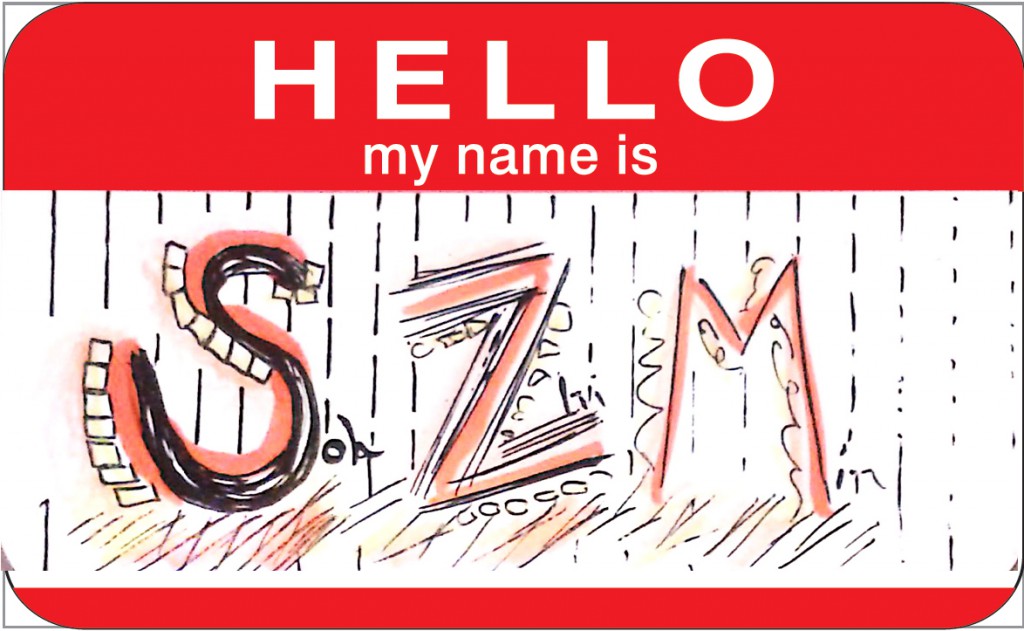 The string in the image is in 3 colour, which are yellow, red and blue. The string is actually in one. It changed its colour twice to show 3 different ways. The dots at the end of each colours represent the obstacles or crisis I meet with. So I will change my way to solve the problem.

The thickness of the string also changing from thin to thick and cycle again. It shows that my idea or inspiration come out in the beginning and then become lesser. So I change my way at the choke point, and my ideas will come out again.

In the beginning, I tried to show this idea in a maze-like image but it is not abstract. Threfore, I change it into a messy string, making people who see this confused. 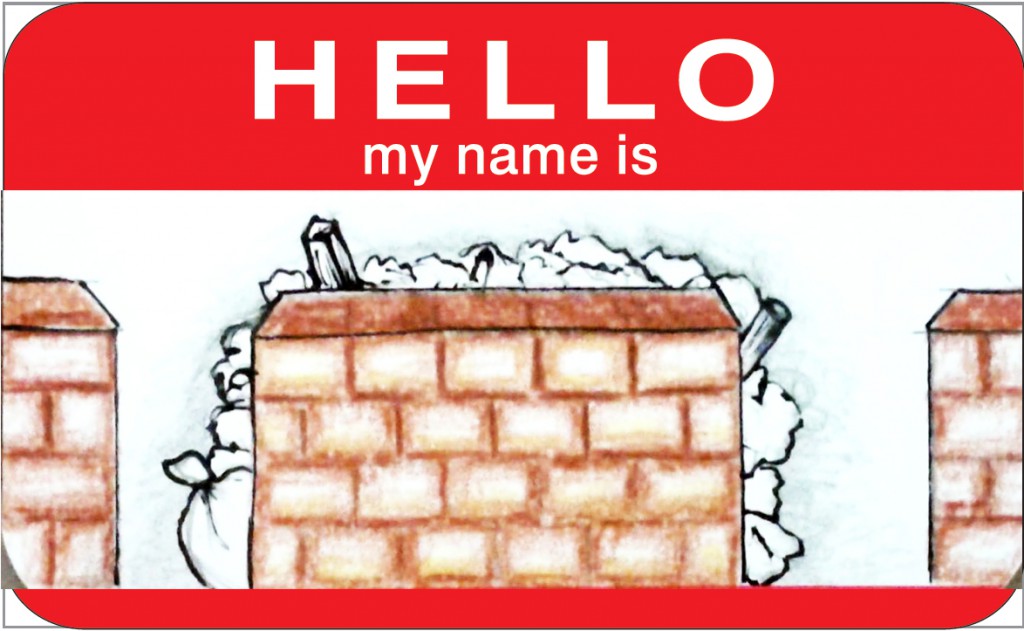 It is a wall with a lot of scraps behind of it. It means that I am like very systematic but sometimes I will wind up the things carelessly. So the mistakes I have made will accumulate like the rubbish dump in the image.

It also shows that I do not like to show my shortcoming to people. 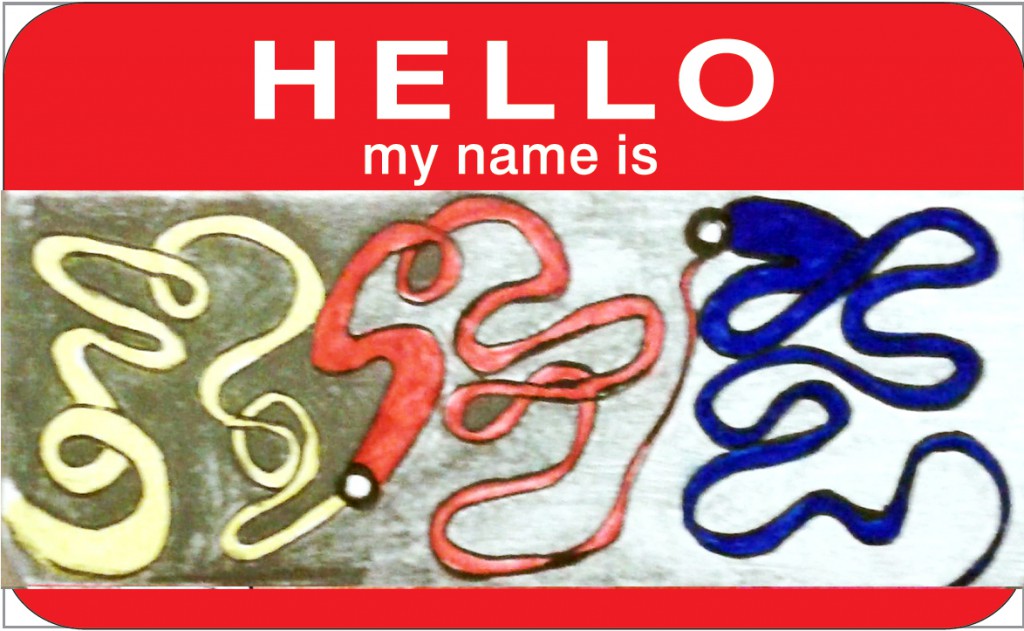 The 3 of my name tags are designed in a consistent structure, which is the main object is divided into 3 parts. They are all about my character and my way to do anything.

From this exercise, I learned how to distinguish the difference between the different forms of graphic design.

← Project 1- Research
LORE: Night Parade~Seek a Light in the Darkness →