LORE: Night Parade~Seek a Light in the Darkness

Night Parade~ Seek a Light in the Darkness 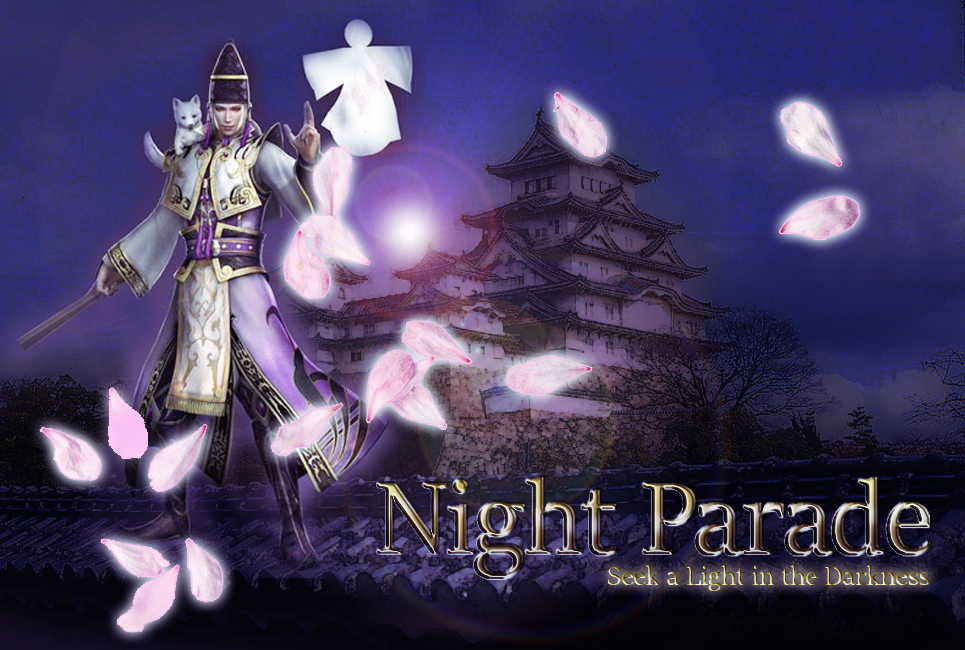 The story is set in Hyan Era of Japan. In this period, the city is under a curse that has caused it always in the night. Sun will never rise. There are a lot of demons come out because of the power of darkness. They have to absorb the vital essence of human and this will cause the people’s death. The popularity in the city is gradually reducing.

The people of the city are living in dread but could not escape. At this time, a gang of people with spiritual power are gathered. They have been given a mission by Tenno（天王King）,which is to save the city from the darkness. The people call them Onmyoji, the sunlight of Hyan. 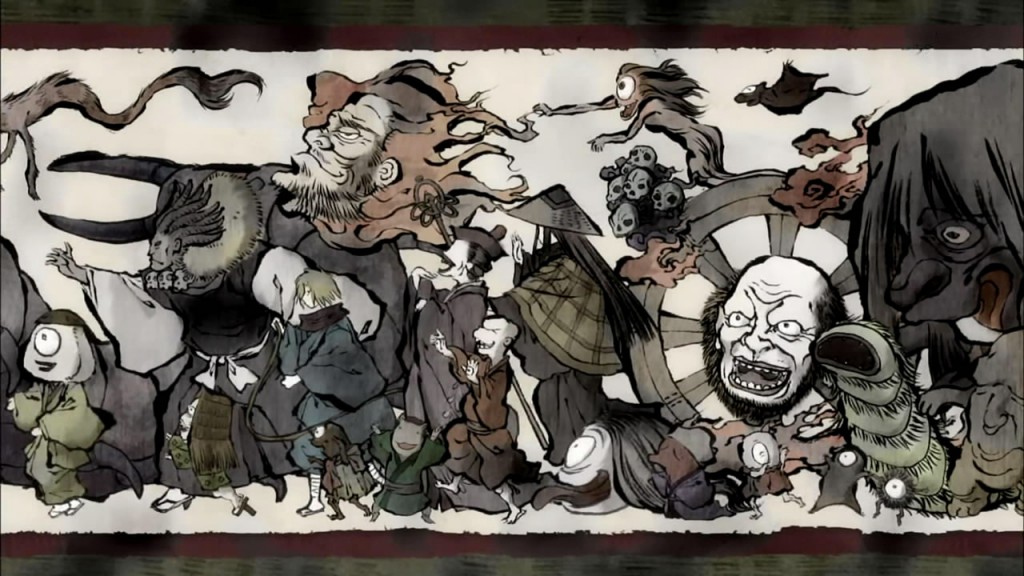 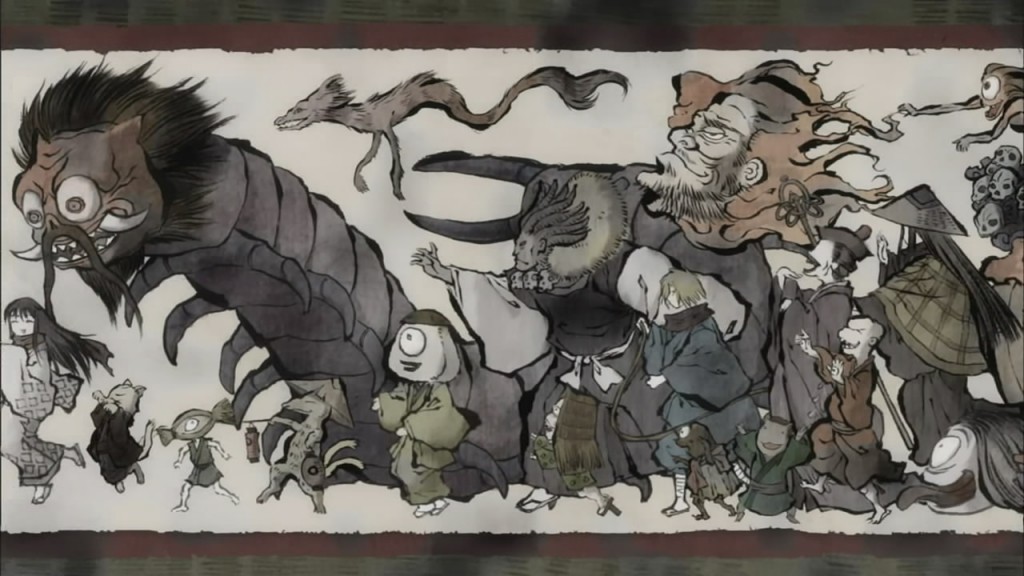 Mission:
The mission for Onmyoji is to defeat the king of hundreds demons. At the same time, they have to protect the people in city from the attack of demons. 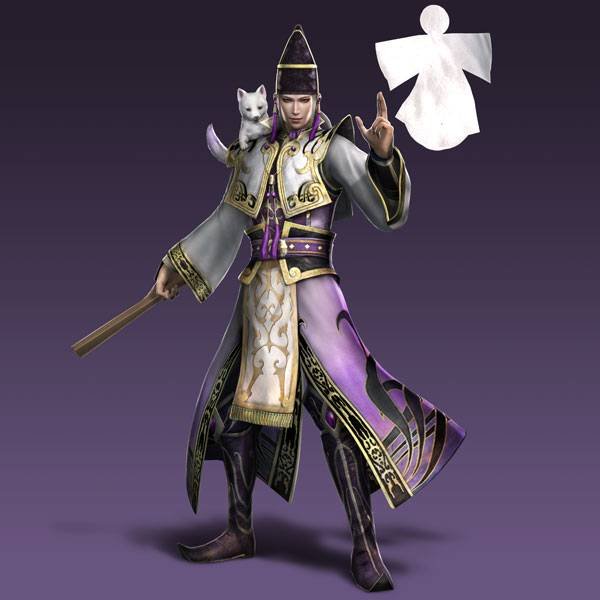 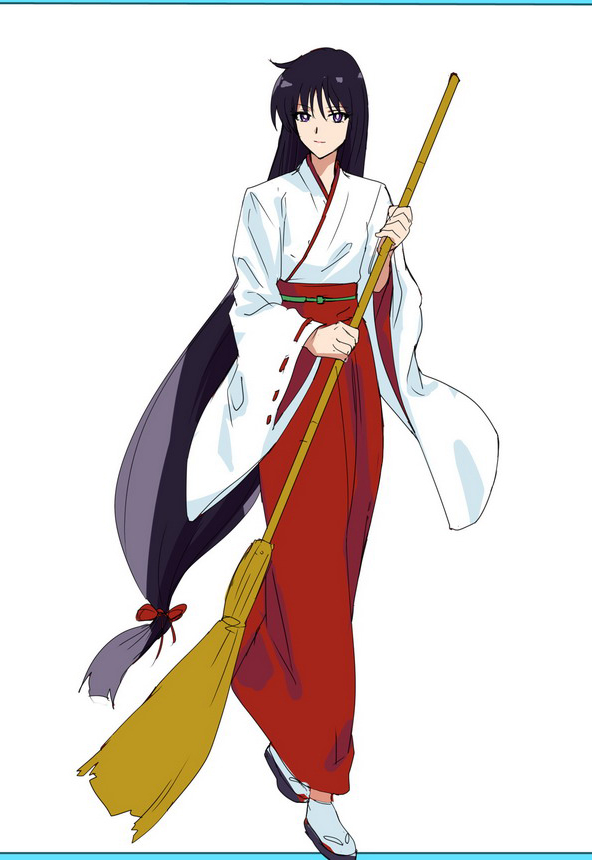 Settings for actors to decide:
(1) Throw the dice to decide on which character you get
(Abe: the larger number, Kyo: the smaller number)

(2) 1 Element of power you want to use
(Maybe from the classical 5 elements of China or any specific power you want, it will affect your agility)

(3) Your background story base on the situation of the virtual world
(A short description, it will affect your intelligence)

(4) The 3 spirits you want to summon
(Anything! It will affect your strength)

Rules:
1)The number of dice you get every time will become the key of your journey. It will lead you to different storyline.
Eg.1-6 points : Escape from the demon
7-12 points: Getting injured in the battle

2)Of course, you have to post every result of dice throwing as a evidence.

4)Once you unlock a new venue, you will get a useful tool that will help you in the game.

2 comments for “LORE: Night Parade~Seek a Light in the Darkness”