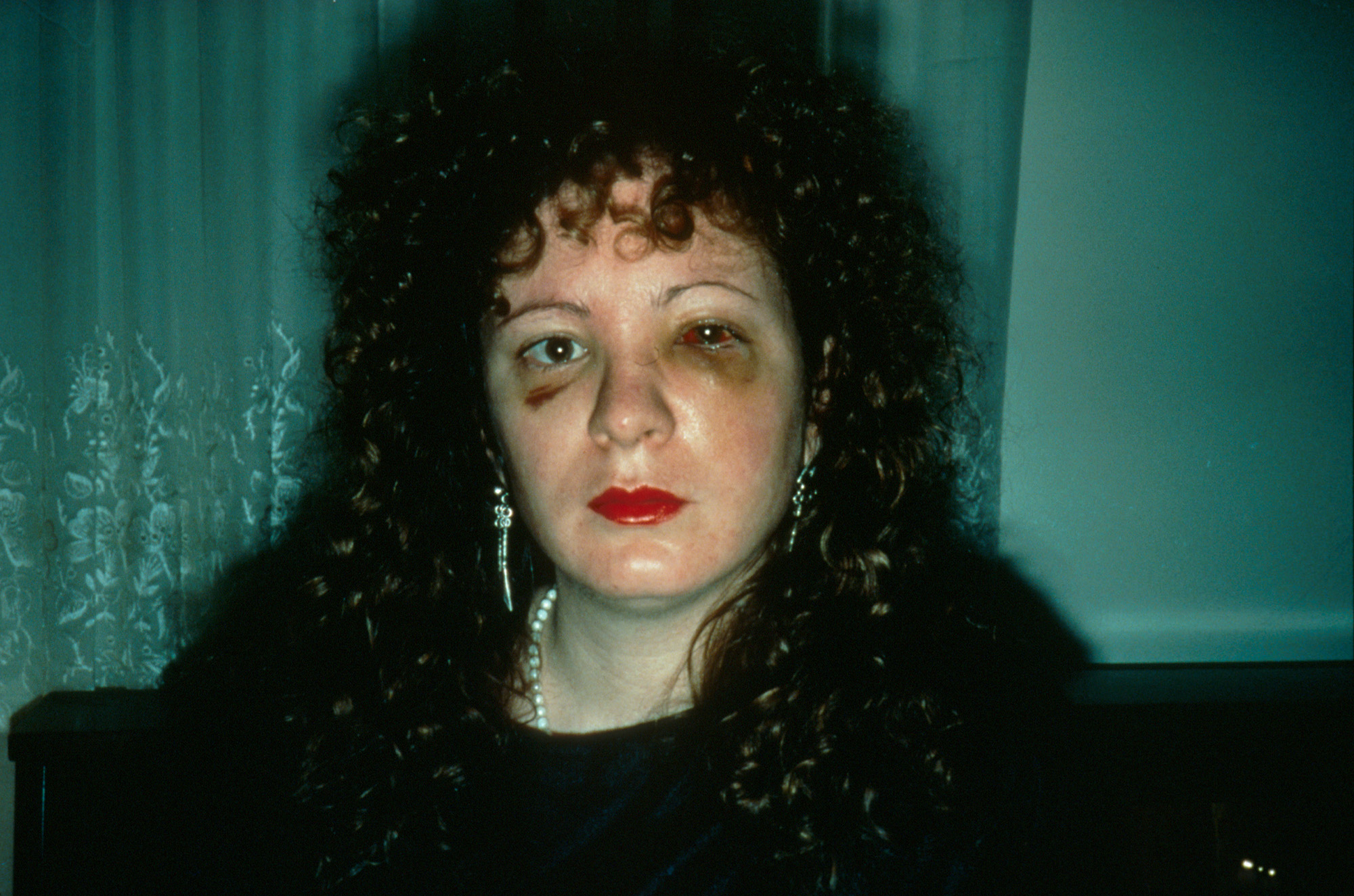 Nancy Goldin (better known as Nan Goldin) was born in 1953 and is a photographer. She left home around the age of 13-14 and was introduced to the camera when she was 15. She held her first solo show just 5 years later in 1973, which explored her photographic journeys among the gay and transsexual communities.

Nan often displays her photographs in a slideshow, and explored the ideas of love, gender, domesticity and sexuality in her earlier photographs. One of her well-known works is “The Ballad of Sexual Dependency” (1985) with featuring violent couples, drug abuse, and autobiographical moments.

Nan and Brian were originally deeply involved with each other but things started to break down and one night, Nan was battered. When Brian battered Nan, it was said that the main target was her eyes, while the lips were unharmed. Her red lips express resistance to the battering, and also suggests a refusal to be silenced. As with the other parts of her make-up (her curls and embellishments and even the home decoration), it also shows feminine self-presentation. In contrast to the physical damage she defiantly offers to the camera, she appears well groomed, which is implied that the artist won’t hide away, and will face the world, showing us the brutal reality of domestic abuse.

In the photograph, Goldin’s stare clearly shows her as a battered woman, but she does not appear defeated, confused, or even passive, which challenges us to rethink what a battered woman is. It shows us the force of her personality in this self-portrait as a battered woman and that force challenges the imaginary of battered-woman as pitiable defenseless victim. It is true that she was defenceless at the moment of the battering, but she is not entirely powerless as she shows the public what Brian had done, and spreads awareness about the potential of violence in every relationship.

How does it identify as self-portrait

According to Nan, the nature of her art has always been personal, and described her photos as “a visual diary”. By taking this photo, she wanted to always remember the damage and injuries that Brian did to her and not be persuaded to return to him. Nan also said, “There is no separation between me and what I photograph.” For obvious reasons, this photograph was not photoshopped and was a very real representation of how she was like at that moment one month after she was battered, which she strongly identified as a self-portrait then.

2. Nan one month after being battered 1984 summary, Tate
http://www.tate.org.uk/art/artworks/goldin-nan-one-month-after-being-battered-p78045/text-summary

3. In the frame: Nan Goldin, “One month after being battered”, Polly Allen, Bitch Media
https://bitchmedia.org/article/cap-and-gown-strawberry-fields 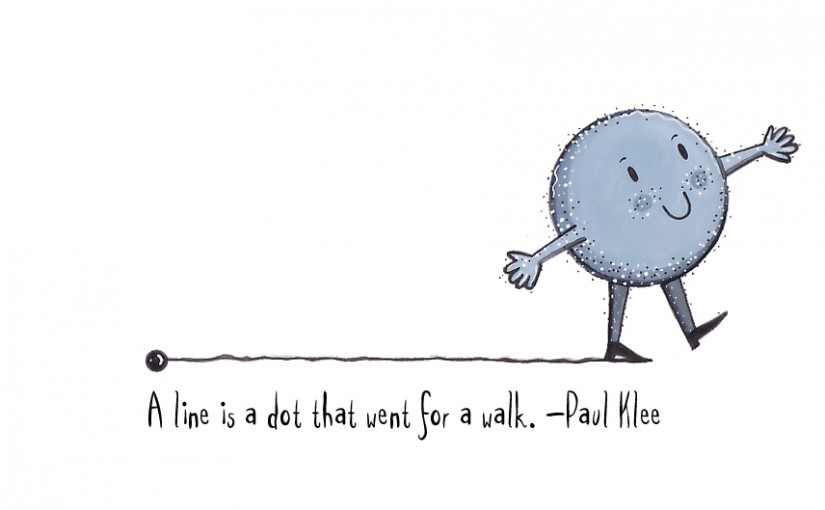 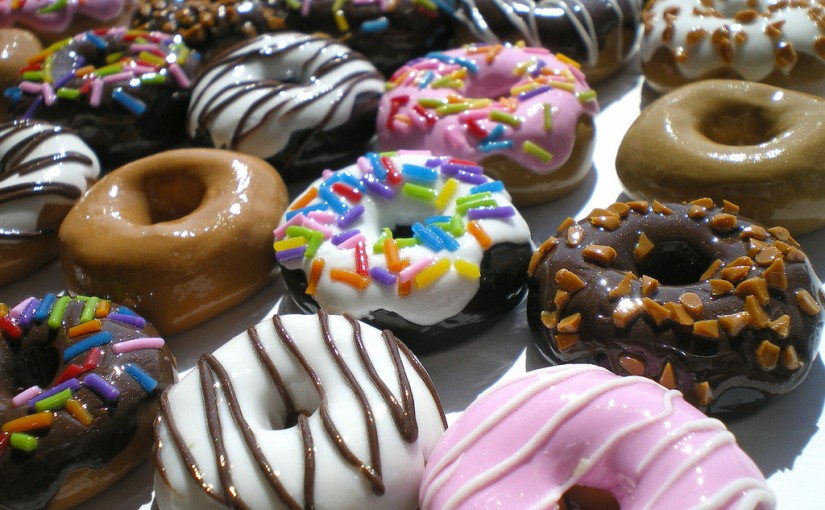 If you ever want to buy me a present, please buy me good food.