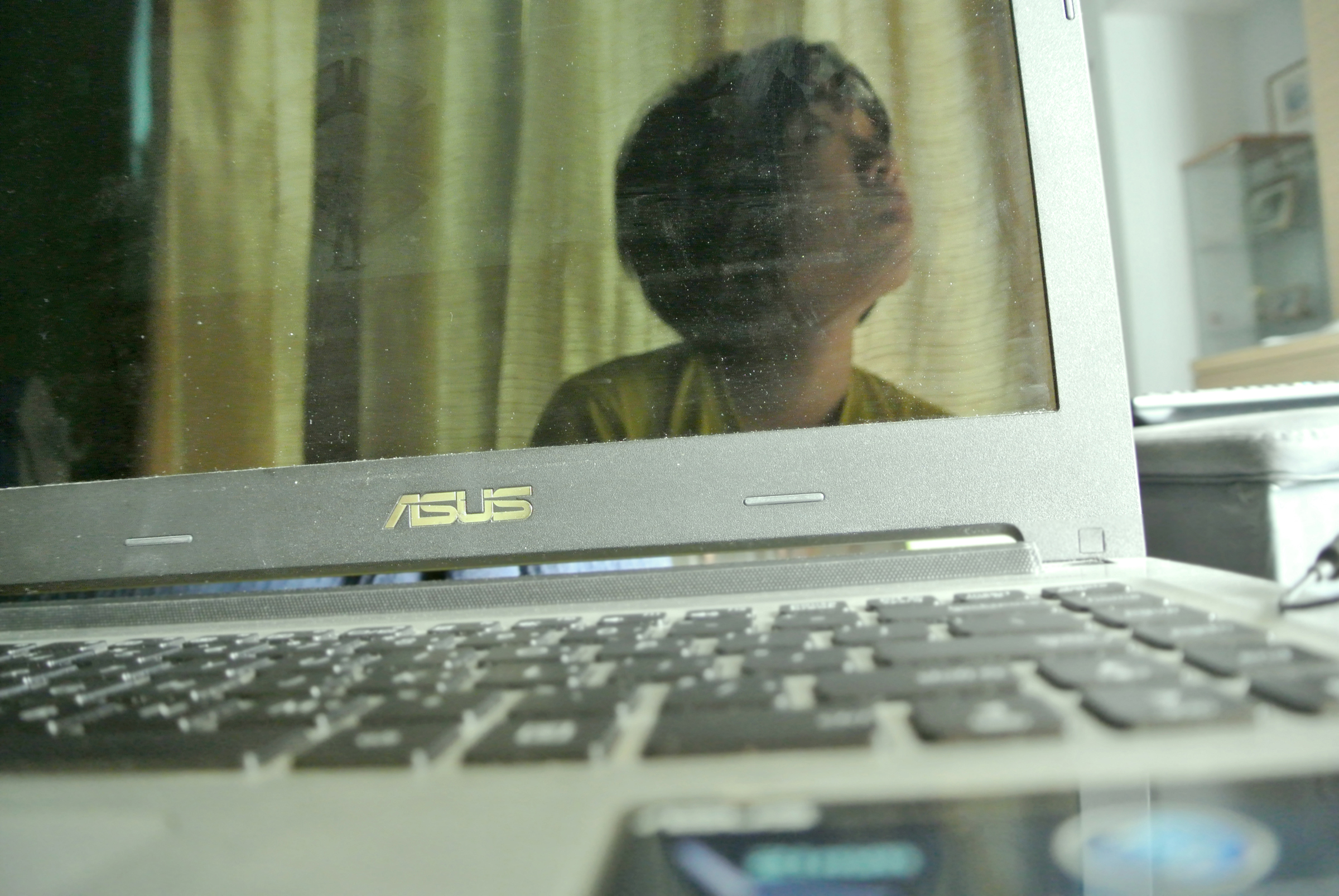 Growing up, I’ve been a sort of quiet person when it comes to meeting new people. I’ve always found communicating difficult especially when it’s hard to think twice before talking when giving an immediate response. There have been many arguments about how technology is increasing distances between one another instead of bridging us, but I stand on the side where technology does bring us closer together. I find it much easier and comfortable to express myself through the virtual world where I can think before I speak. Back when I used to crochet, I received a crochet hook from my friend. A thoughtful gift, it’s made from bamboo because the oil from our hands apparently makes it better and smoother after long usage. However, my friend doesn’t crochet and doesn’t understand the idea of hook and wool sizes. Although I am touched and I don’t want to let the gift go to waste, sometimes my trusty aluminium hook is still a better choice. I’ve been interested in all things math since young. Geometry, fractals, graph theory, you name it. Geometric shapes, math all around us in our surroundings in particular, really fascinates me, which is why I picked this playground with ropes that intertwine and interact to form shapes (although that’s not their main purpose) as my world. I took photos of it from different angles and positions, and in the day and night, and picked out the most interesting images that did not have the same angle/position.

Reflections
In terms of self-discovery, I still find it difficult to express who I am, and I have realised that I do not have any strong interests in anything (other than gaming …and art? …and math?). I’ve also found that I don’t have many objects I consider precious, many are disposable and easily reacquired, while I hold memories, friends and ideas closer to me. It’s also that I find shooting my surroundings and other things much more fascinating and fun rather than racking my head trying to shoot myself or parts of myself (and cringing because I am rather unnatural in photographs).
In terms of technical skill, I feel like I’m improved somewhat in terms of timer based photography (is there such a thing???) and maybe in terms of attempting to take photos of myself (although I still dislike it). Not used to editing photos (I usually keep photos as they were originally taken), it was my first time editing a series of photos to similar colouring so that they look like a series. Personally, it was actually rather fun to change the entire mood/colour of the photographs with some sliders, and I would perhaps like to try editing photographs to the same colouring again.
Overall, although I didn’t like how we had to take photographs of ourselves, I still enjoyed the feeling of taking photographs and editing the series of photos in a different manner from what I’m used to.

Task 1 should be looked upon as a whole series, while Task 2 is a story. Task 3 is arranged this way as the higher points to the lower points (the exception is the first shot which is an establishing shot) Although the light switches are out of place here, I feel that it actually helped me in deciding how to place my photos (this is no excuse though, I will try to pick another spot next time)