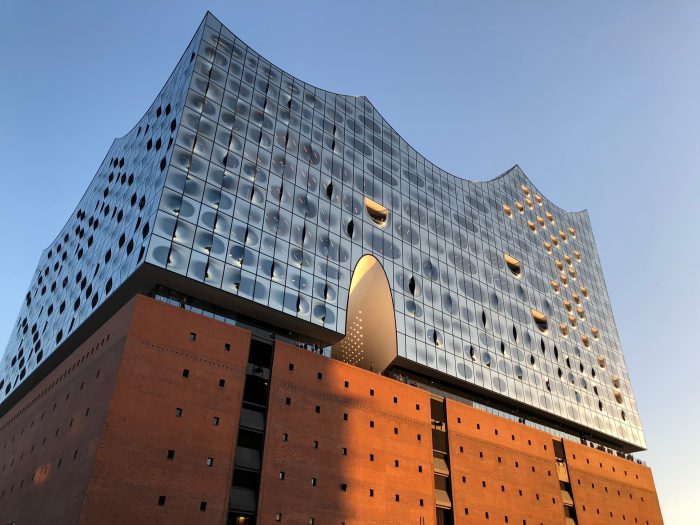 I arrived in Hamburg, Germany on 4 May. The next day morning, I went down to University of Applied Sciences Europe (Hamburg) to share my learning journey for Media Art Nexus. 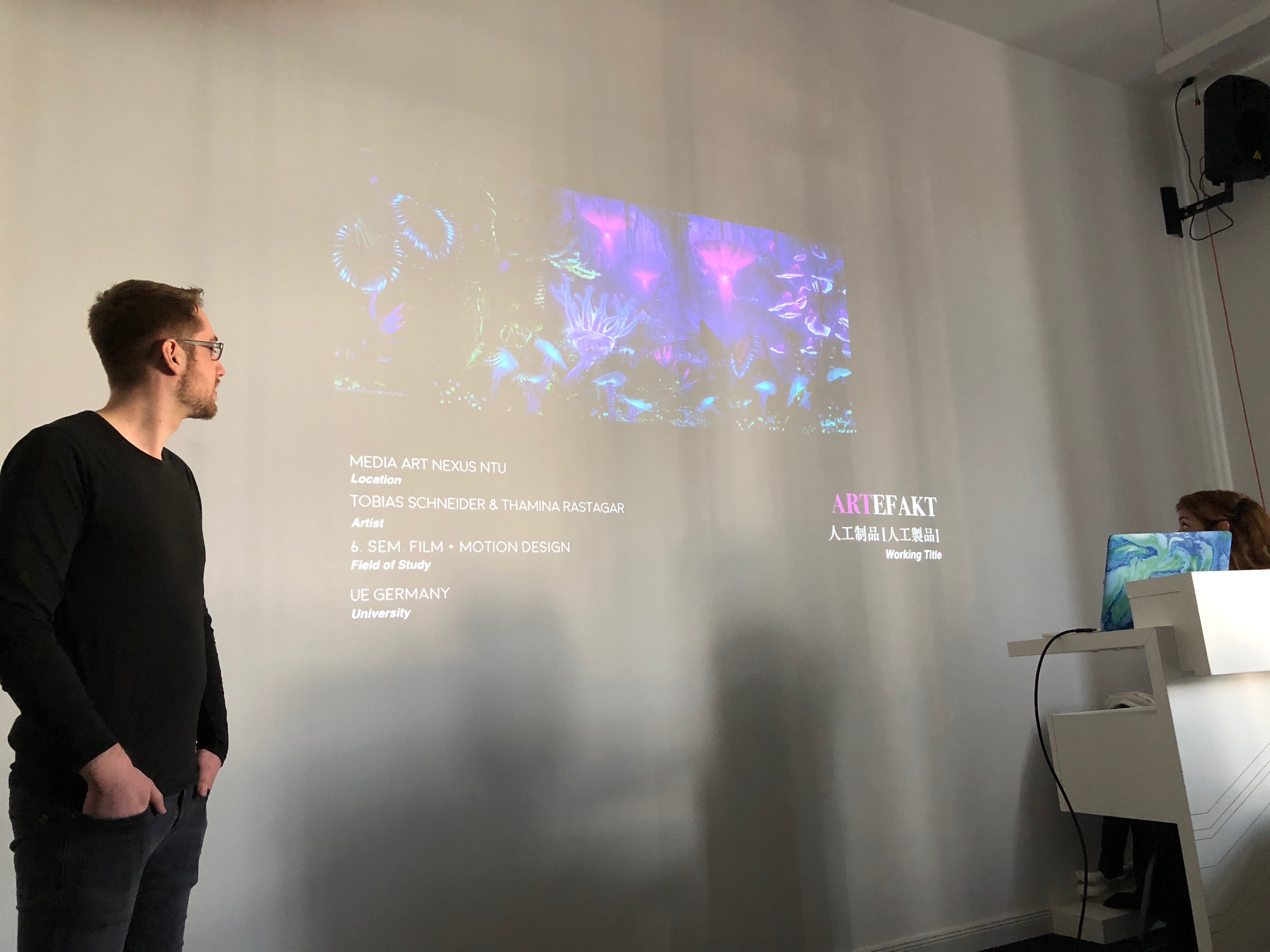 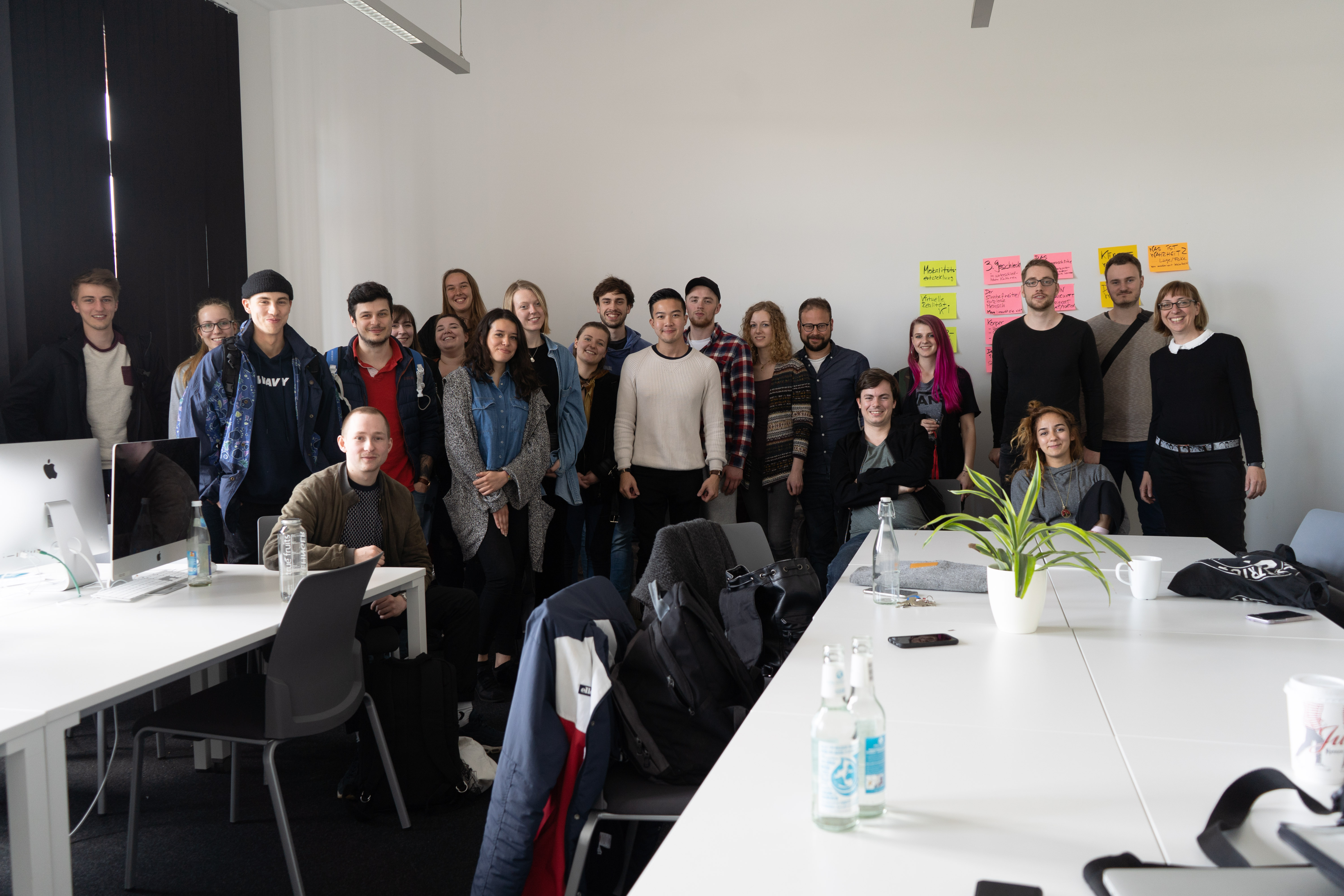 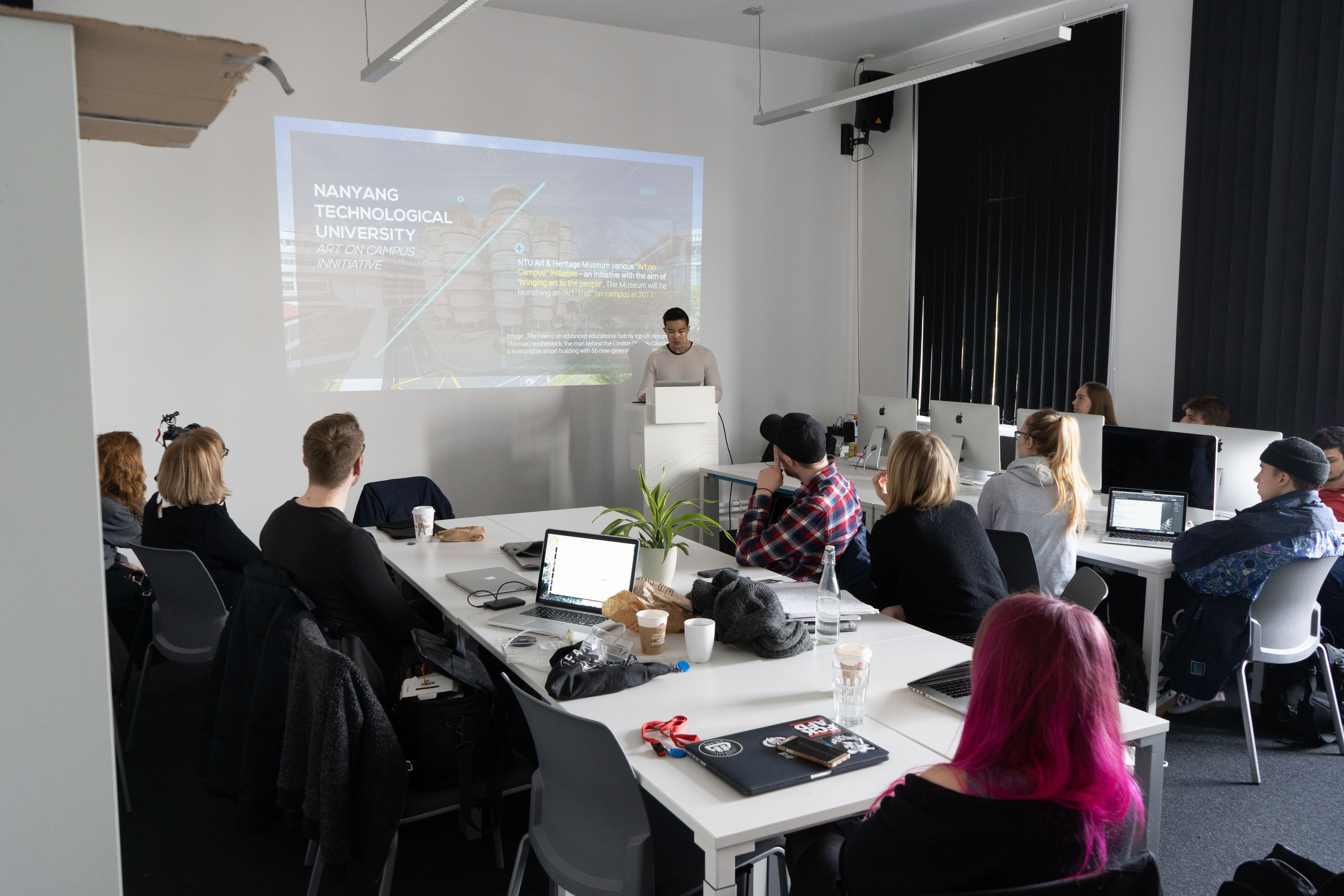 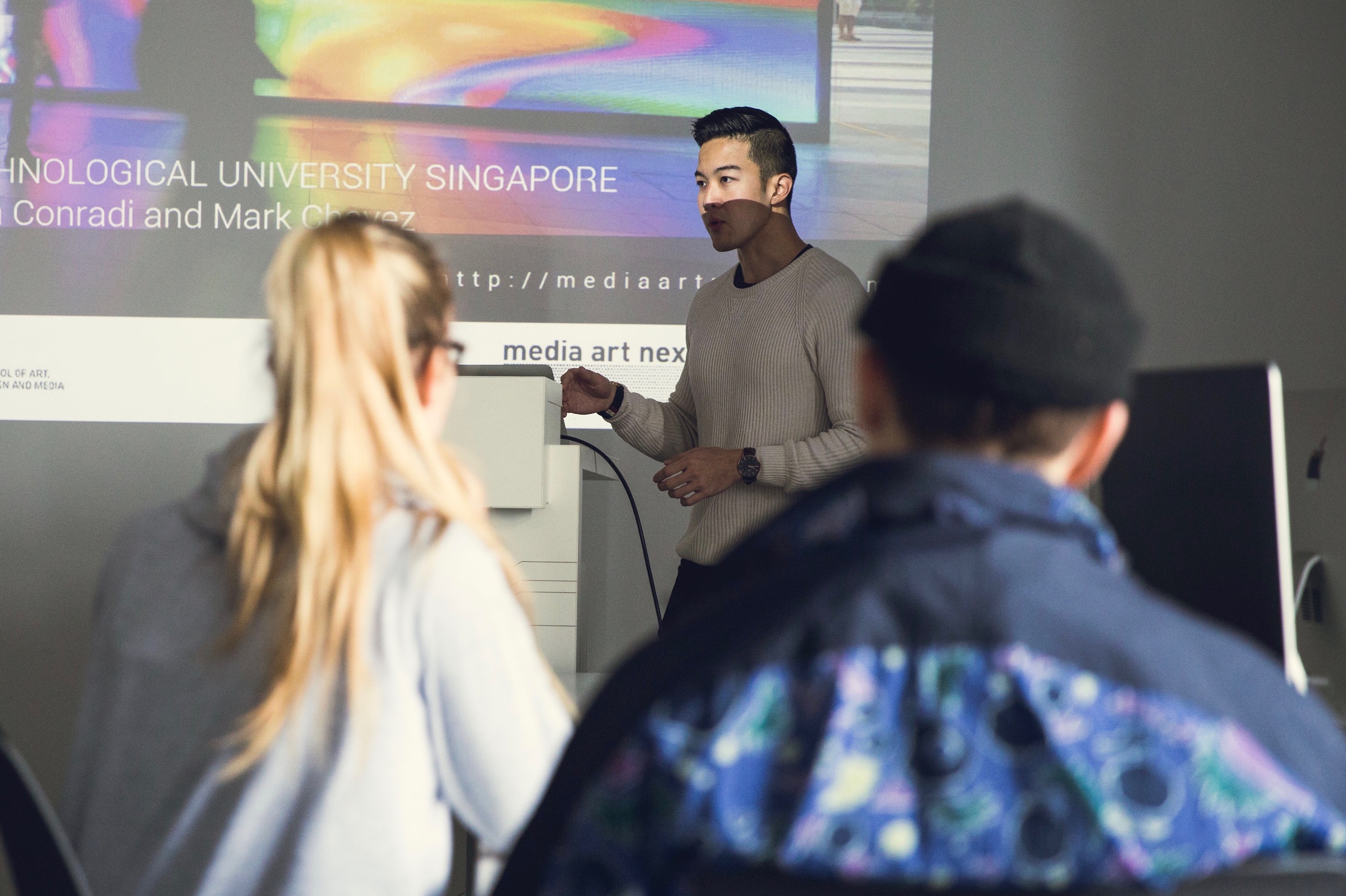 Half of the students in the class were preparing for the visuals to be screened in Elbphilharmonie. They shared their ideas and most of them are using C4D as their main software. We exchanged various ideas and opinions and many students’ ideas were enlightening. 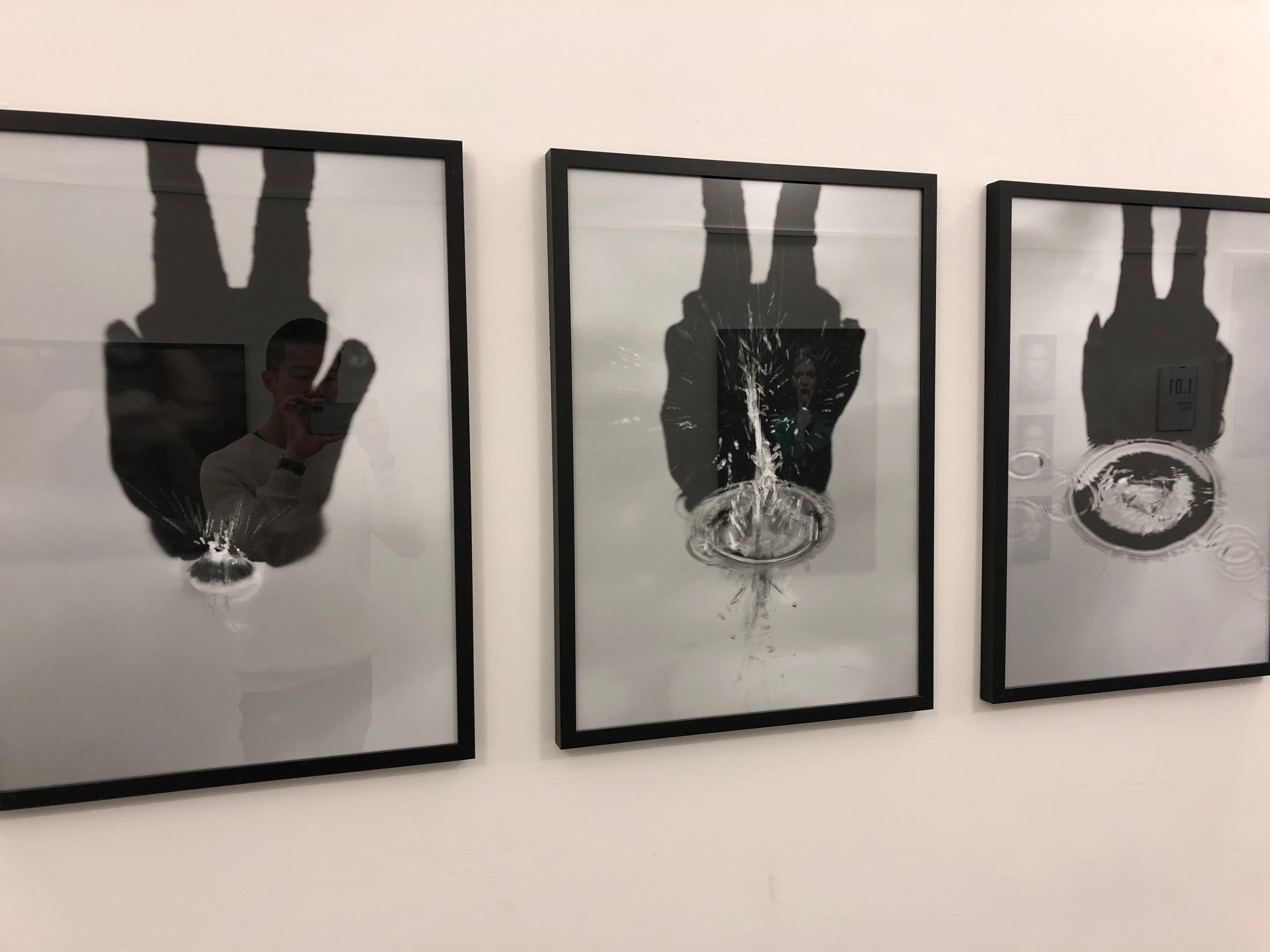 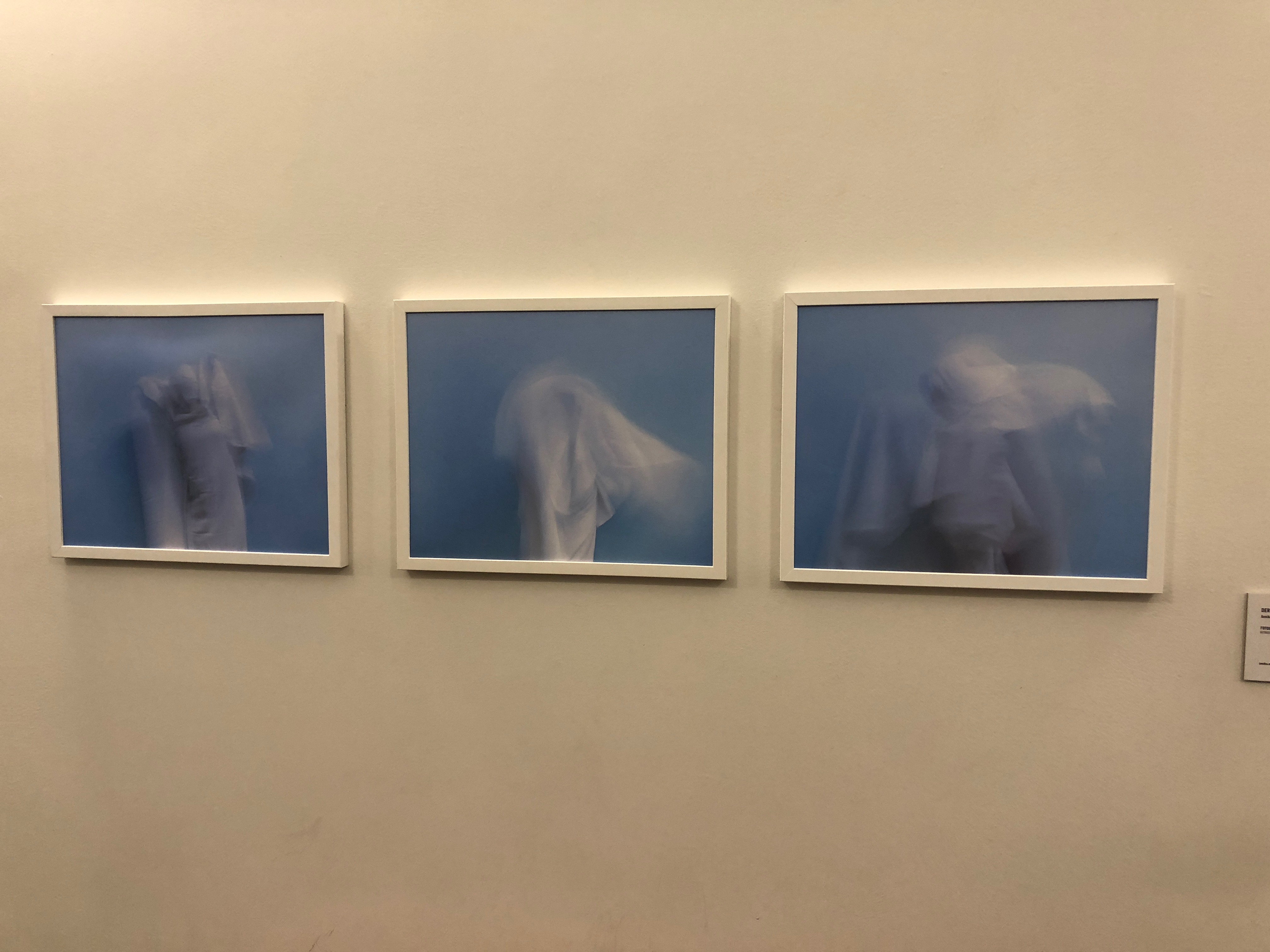 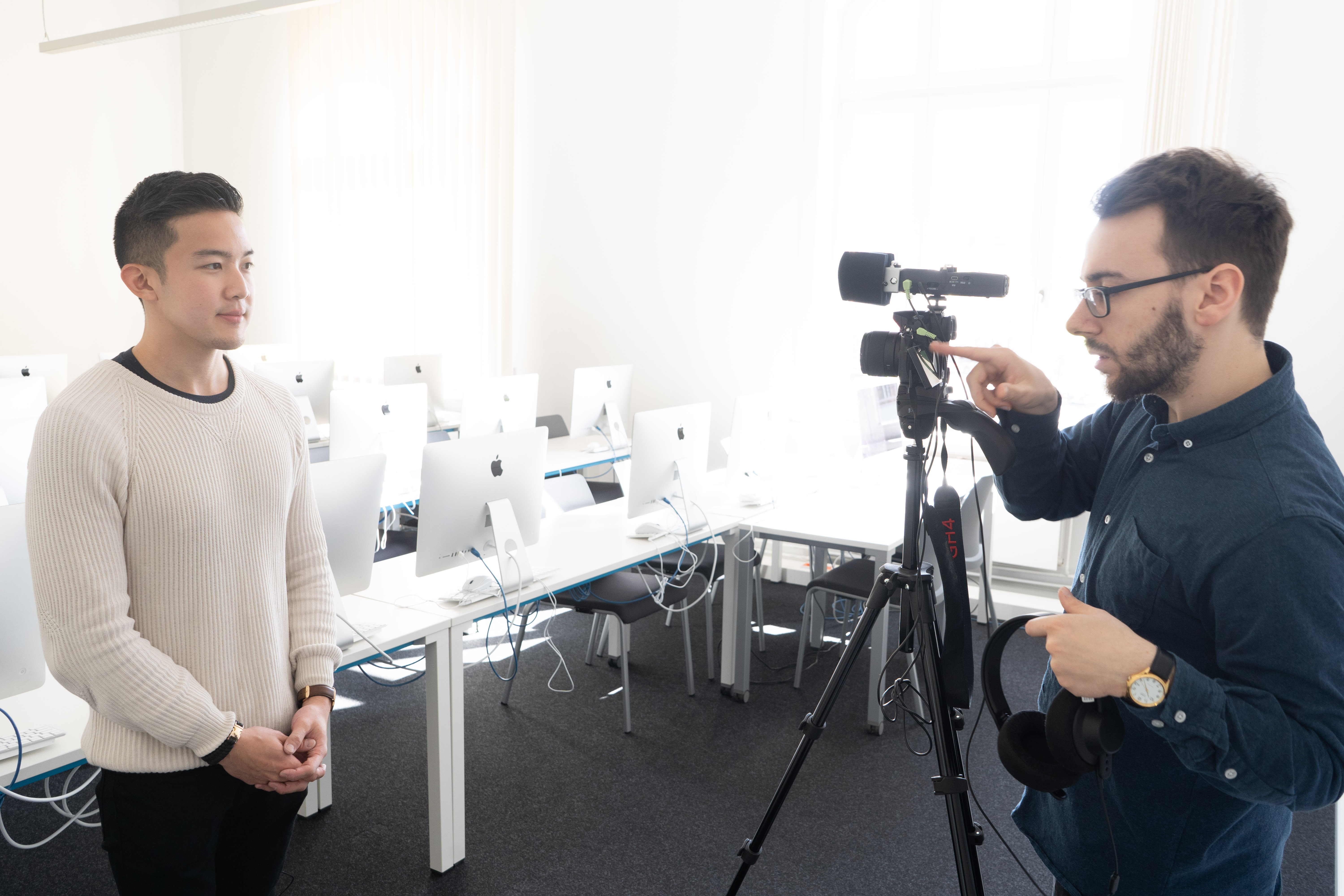 Right after the class, I scheduled a meeting with Thorsten Bauser.

Thorsten Bauer is the creative director of Urbanscreen, a collaboration of German artists and technicians who use architecture as their medium. Using projected sound, light and animation, they transform buildings like the Sydney Opera House, Leopold Museum in Vienna and Rice University’s academic quadrangle in Houston into spectacular temporary art installations. (Extracted from The New York Times; https://www.nytimes.com/2012/11/11/opinion/sunday/catching-up-with-thorsten-bauer.html)

We had an hour long discussion over the possibility of using dance as an element in the project/film and he showed me a few inspirations.

He suggested using close up shots of the dancer dancing and split the screens into diagonal forms. 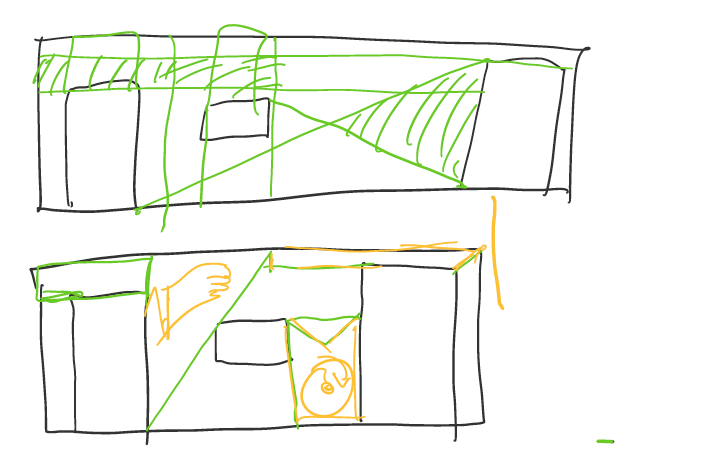 Thorsten also advised me on

On the same day, I went down to the site itself to do some location scouting and to understand the architecture of the building and its surroundings.

The Elbphilharmonie with its impressive glass facade and wave-like rooftop rises up from the former Kaispeicher building on the western tip of the HafenCity. Accommodated inside are two concert halls, a hotel and residential apartments. Between the old warehouse and the glass structure is the Plaza – a public viewing area that extends around the whole building. 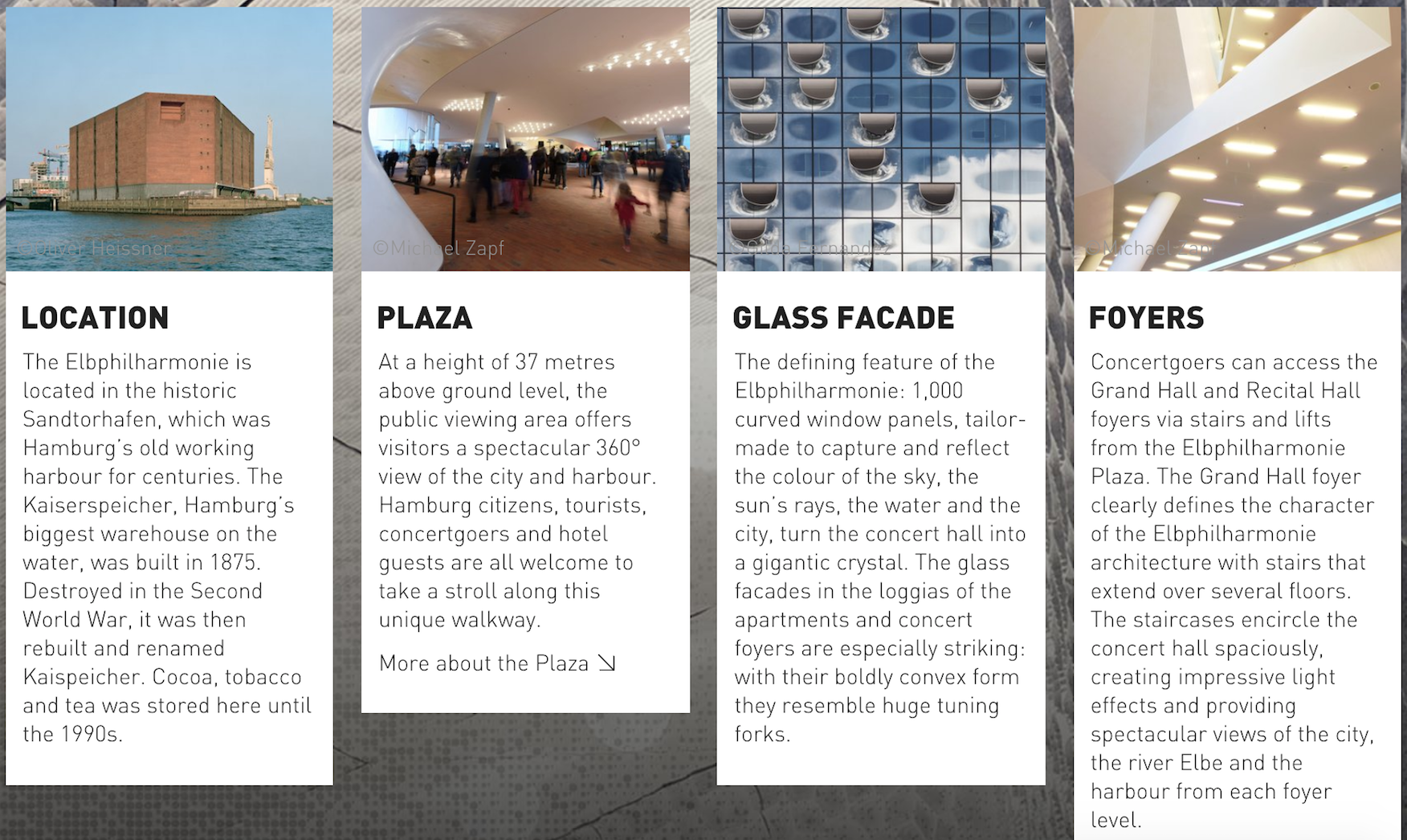 As I researched further into Elbphilharmonie, I became more interested in the ability of architecture, places, and locations in bringing people together to bond, interact and socialise. 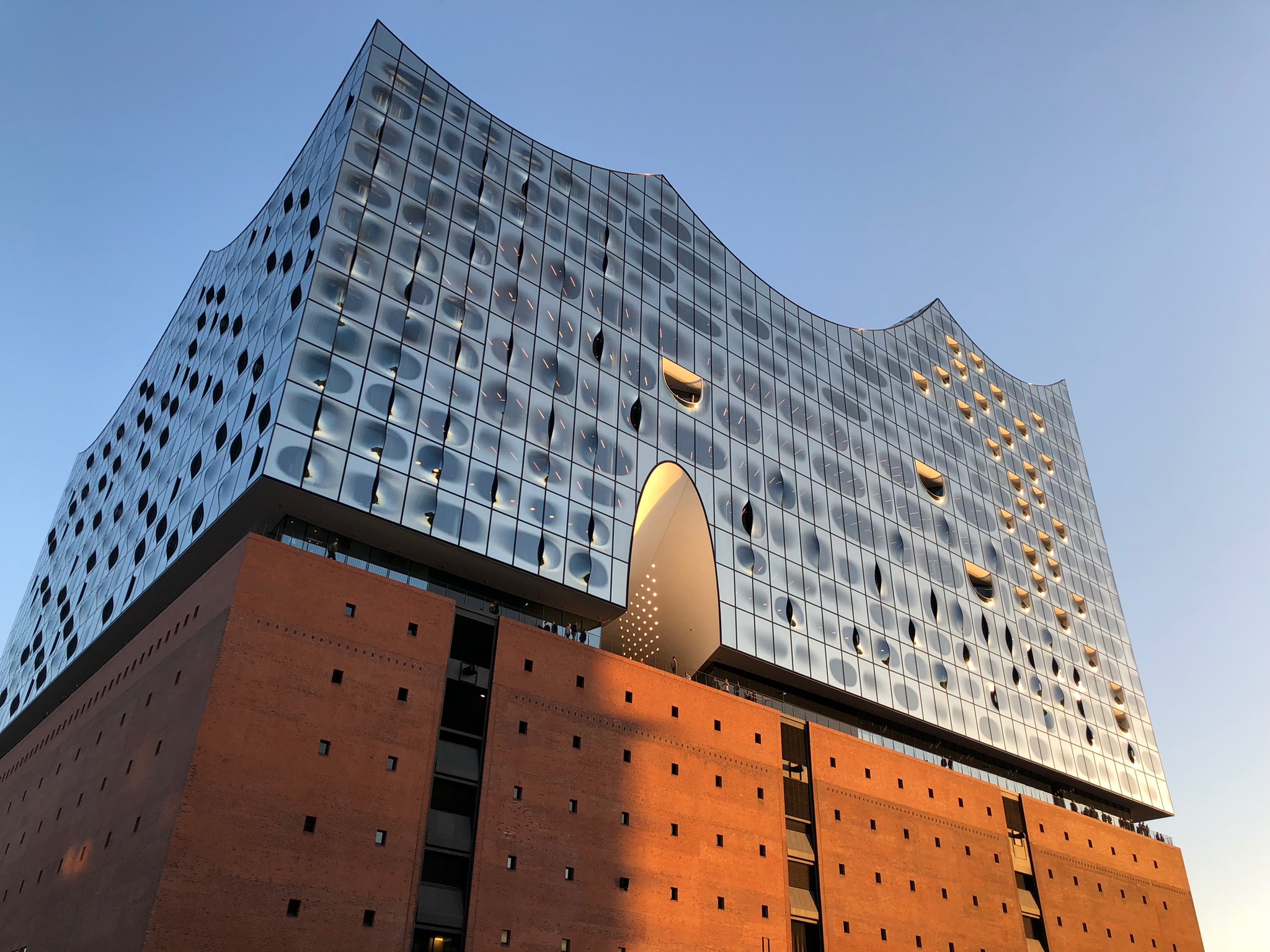 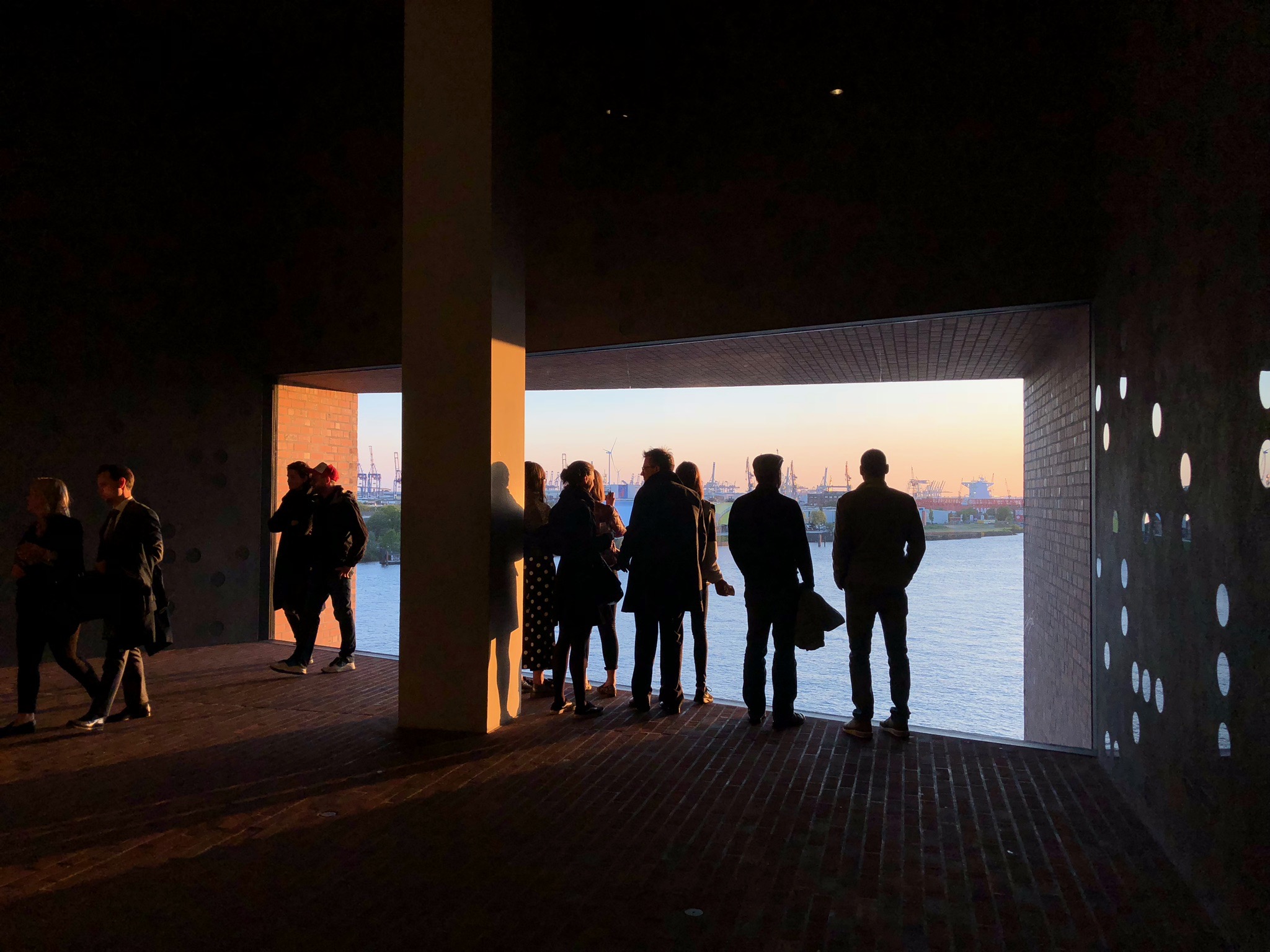 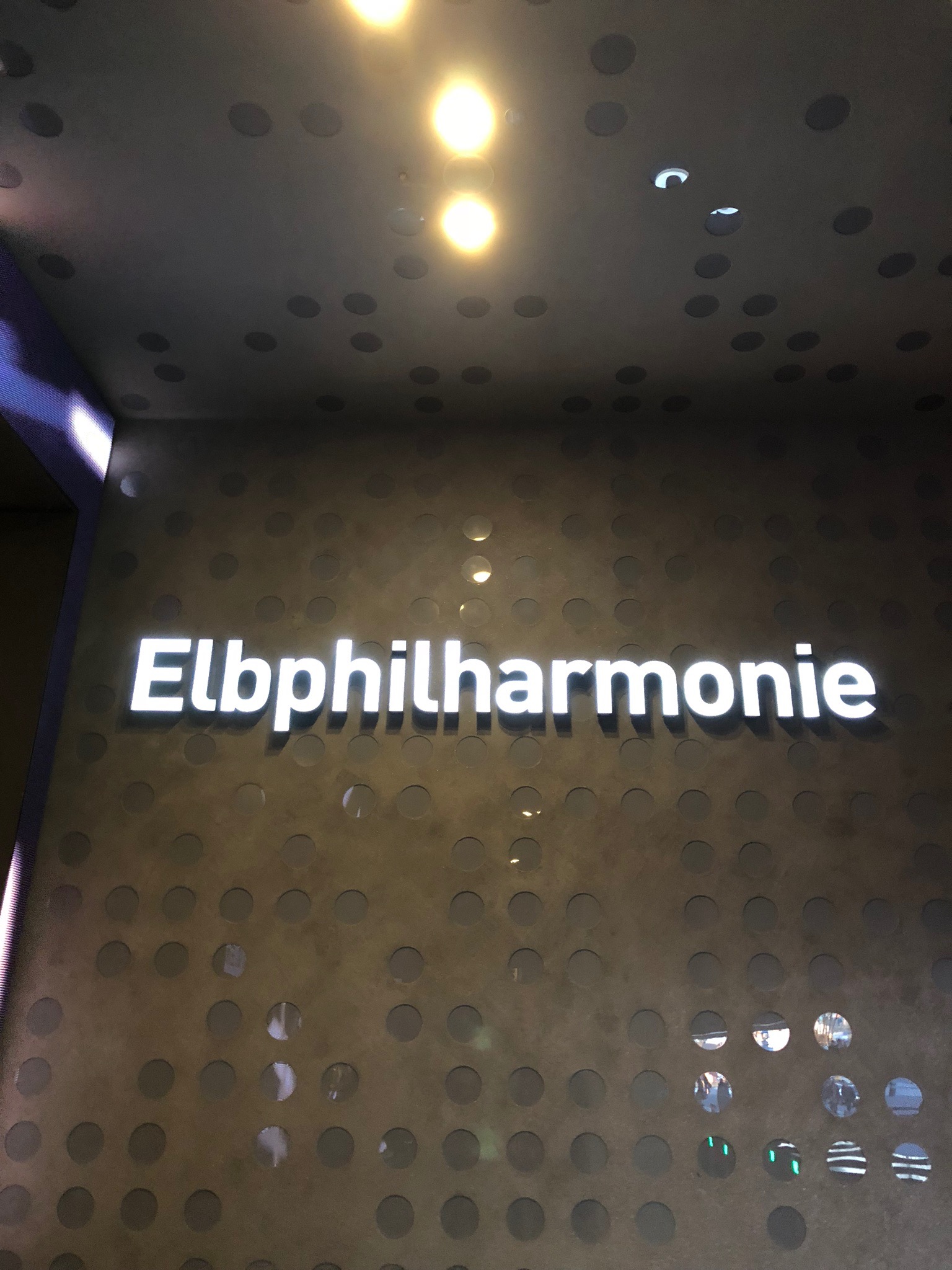 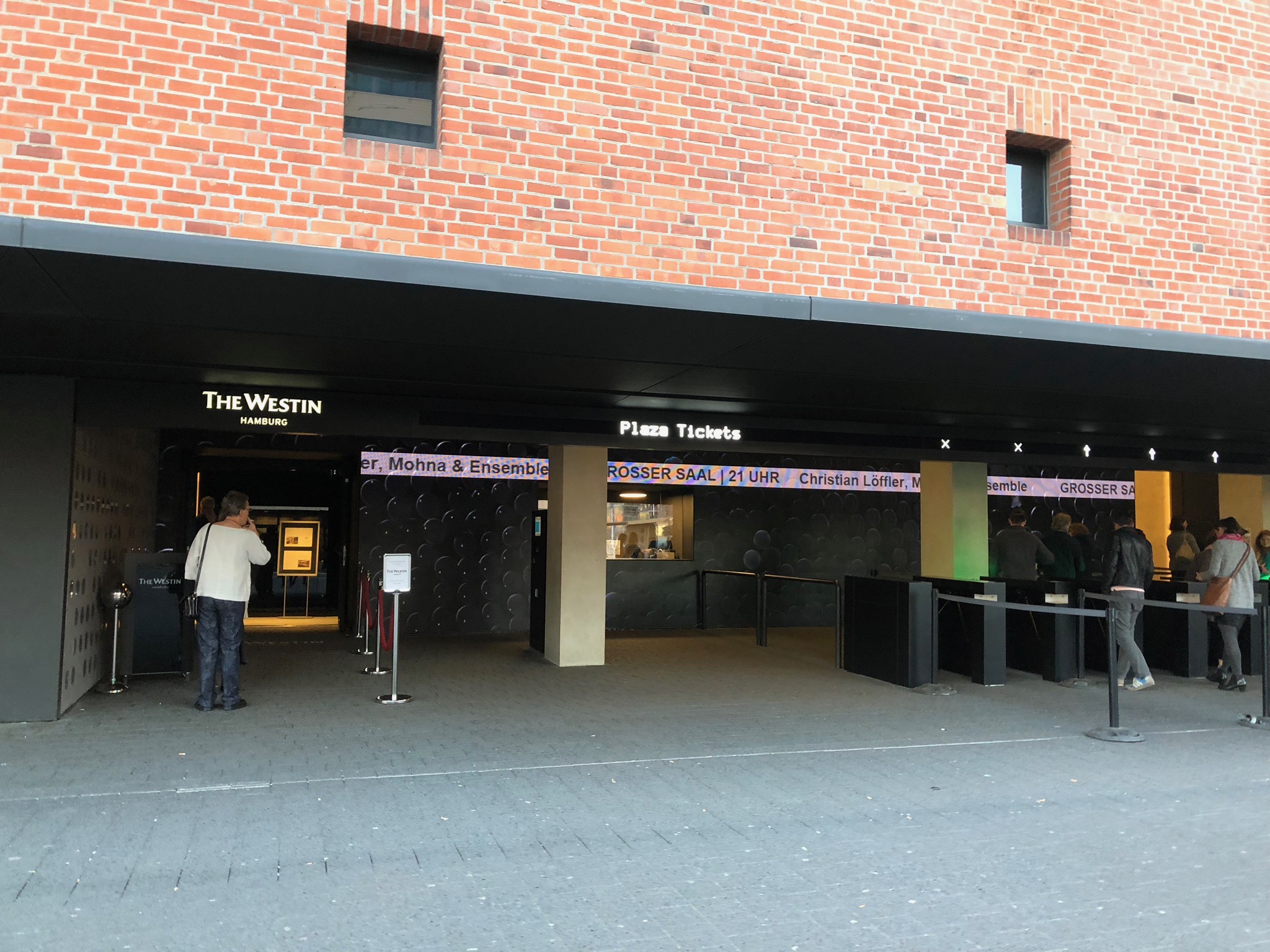 The media wall is huge and I realised that when it is viewed from a distance, only the lower half of the screen can be seen. Also, the pixels and screen resolution is lower than that of the media wall. There are 3 major ‘blocks’ which I have to take note off when I execute the placement of the frames.