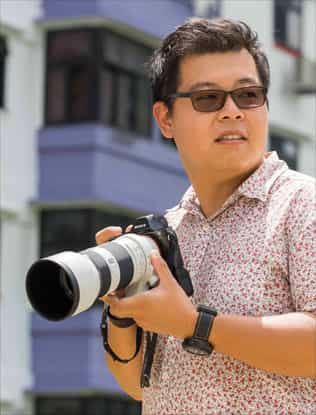 Darren Soh’s photographic practice explores architecture, urban landscape and space. An established photographer who is most recognised for his documentation of vernacular architecture, Darren has been placed in several international photography awards over the years, including the Commonwealth Photographic Awards, the Prix de la Photographie, Paris, the International Photography Awards, PDN and ICON de Martell Cordon Bleu. His works have been shown widely, including solo exhibitions at The Esplanade and Objectifs (Singapore Art Week 2015), and internationally at photography festivals like Noorderlicht (The Netherlands) and Obscura (Penang). He has published several monographs including While You Were Sleeping (2004), For My Son (2015) and In the Still of the Night (2016). (Extracted from https://www.objectifs.com.sg/before-it-all-goes/)

I went down to Chapel Gallery, Objectifs to visit Darren’s exhibition titled ‘Before It All Goes’. In his exhibition, Darren researched on the passing memory of Singapore architecture buildings. A few buildings shown have been demolished while others are awaiting for their passing.

What of our heritage, memories and connections do we lose as much of Singapore’s architecture from the early independence years is now getting demolished and redeveloped? Darren Soh has spent more than a decade documenting such spaces, and presents images — most of which will be shown for the first time — of eight iconic sites from this period in this solo exhibition. (Extracted from https://www.objectifs.com.sg/before-it-all-goes/)

The visit to Darren’s exhibition is paramount for my research because I am looking into filming the urban landscapes of Singapore and I wish to collect both landscape and texture photography of said country. Singapore is iconic for their Housing Development Board (HDB) flats, known for their high, structured building. 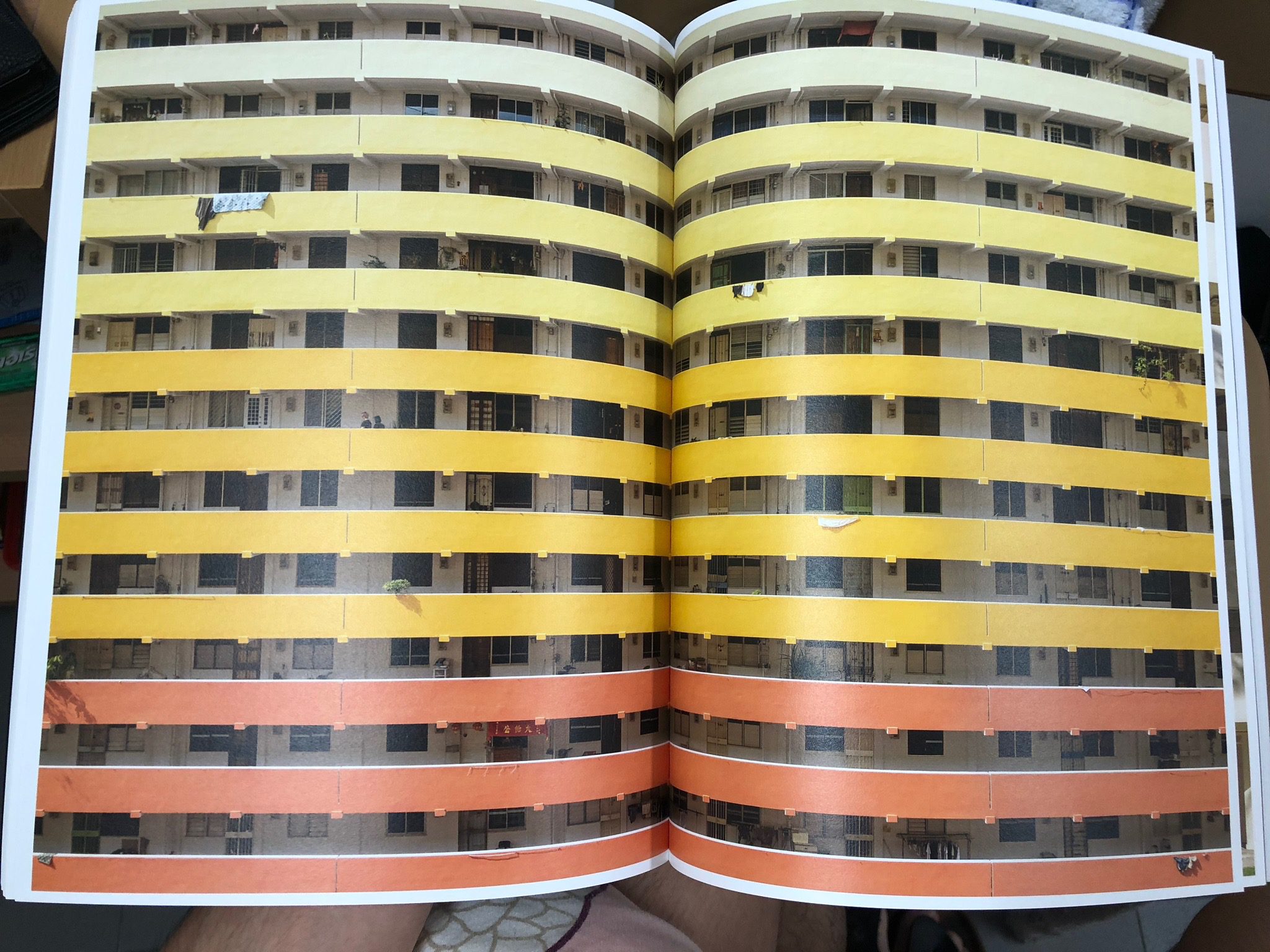 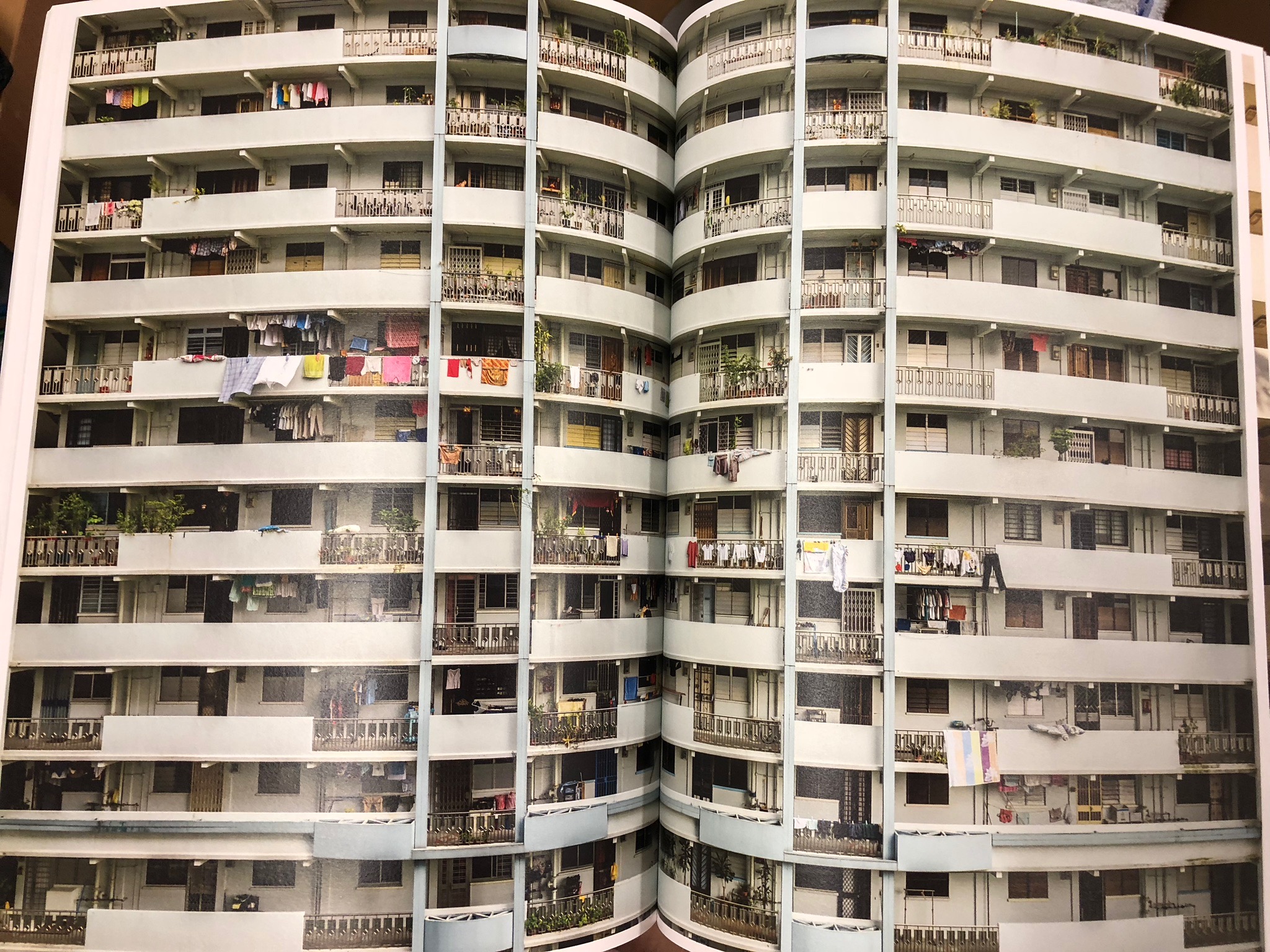 What sets Singapore’s HDB apart from some European buildings which ultilised similar architecture framework is the presence of various identity.

‘Before It All Goes’ Exhibition 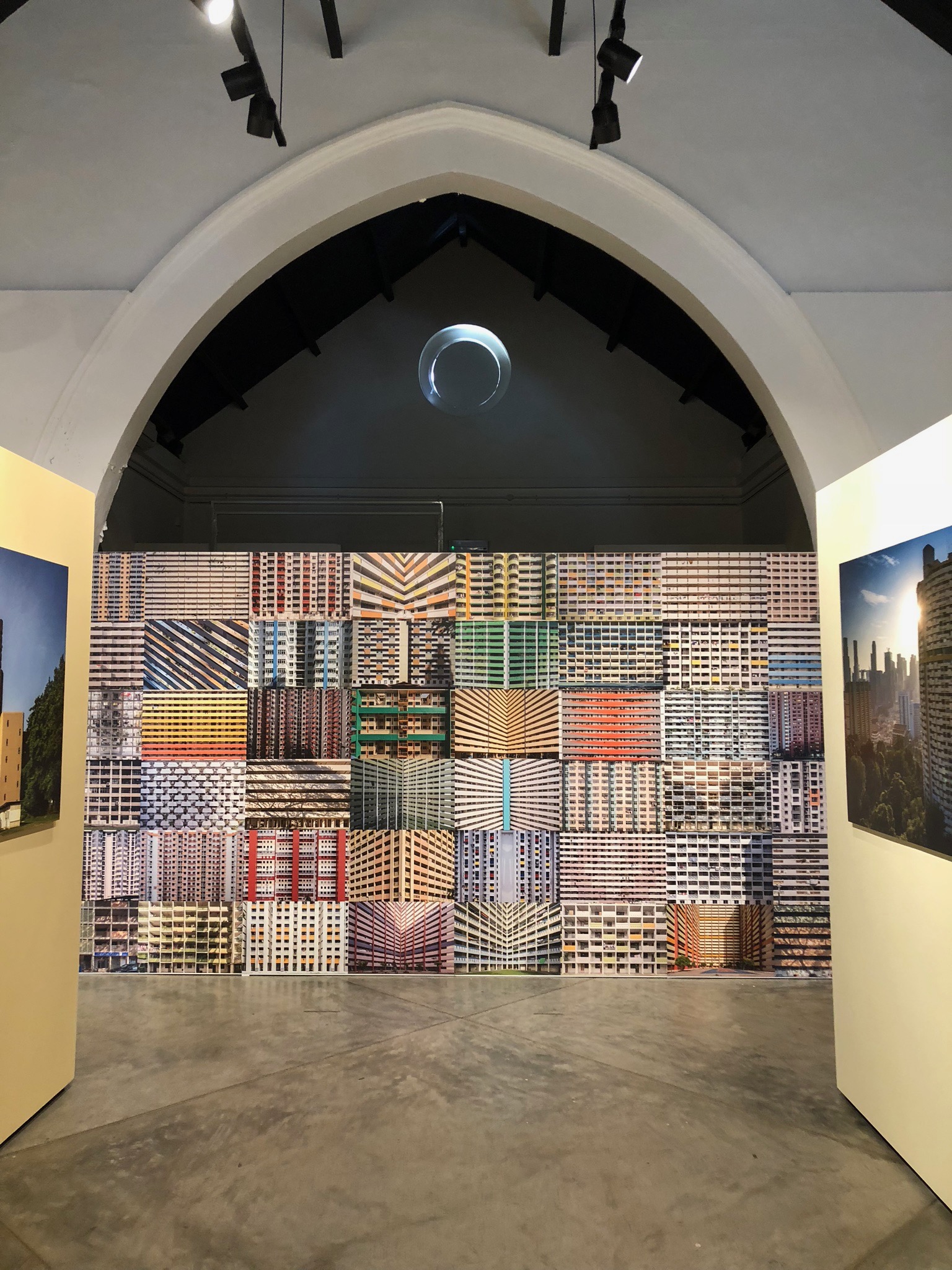 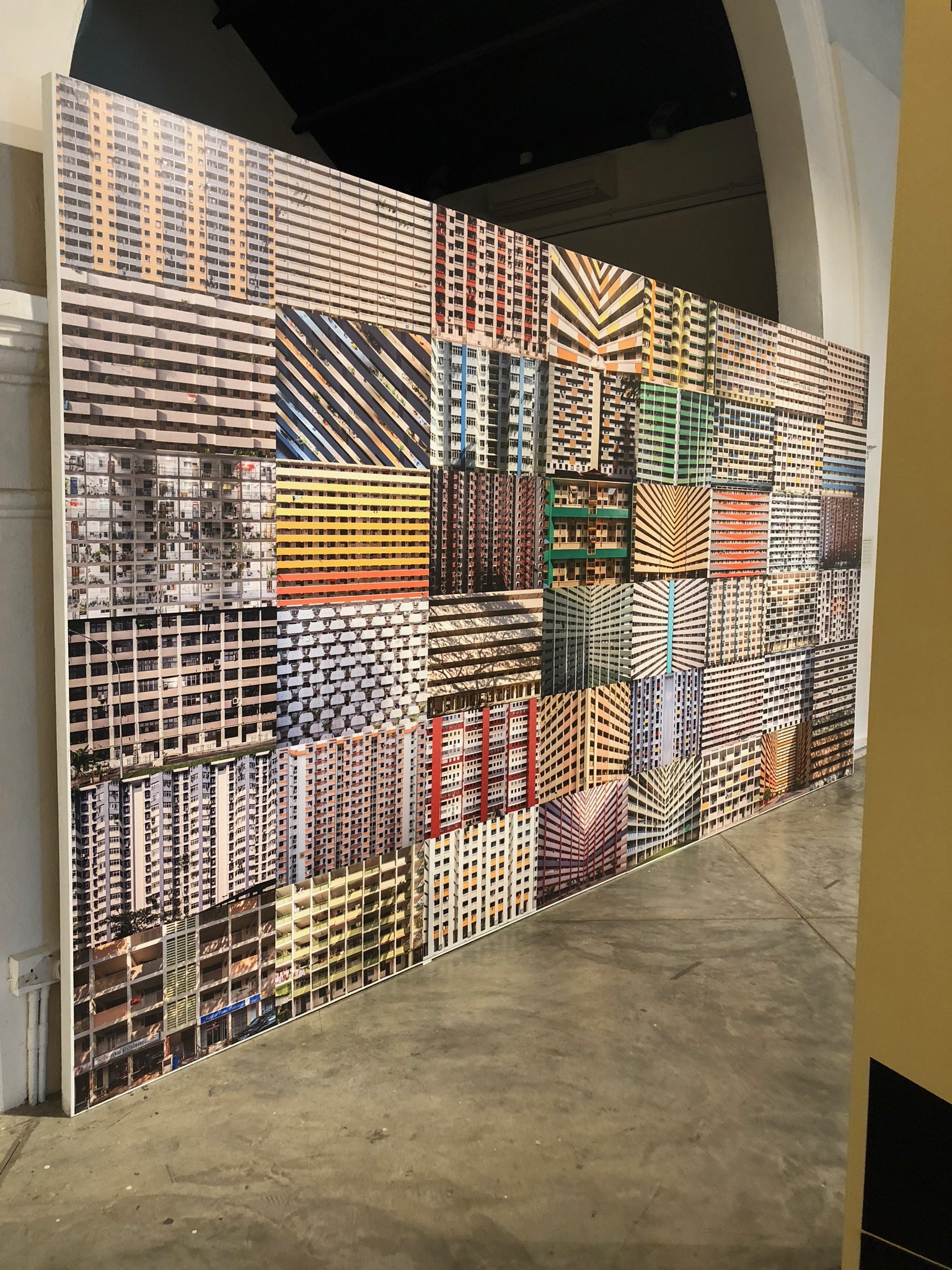 In his presentation above, he placed the HDB facades side by side in an orderly grid form of 6 x 8 totalling to 48 images. The visual reminded me of my visualisation for frames placement. It gave me an inspiration to place frames tightly side by side instead of setting the frame apart from each other.

Below are HDB facades taken by Darren Soh. Published in his booked also titled ‘Before It All Goes’. 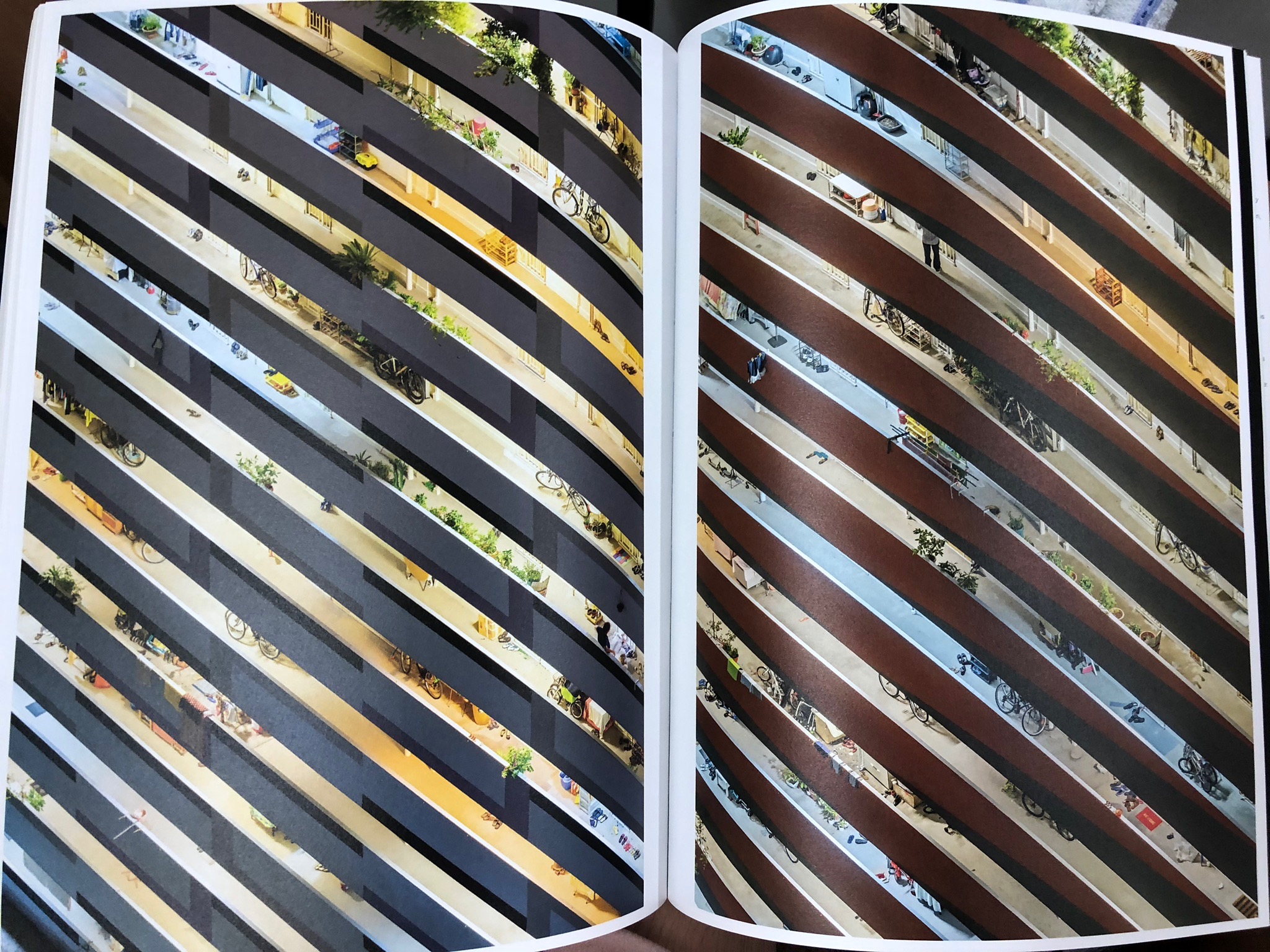 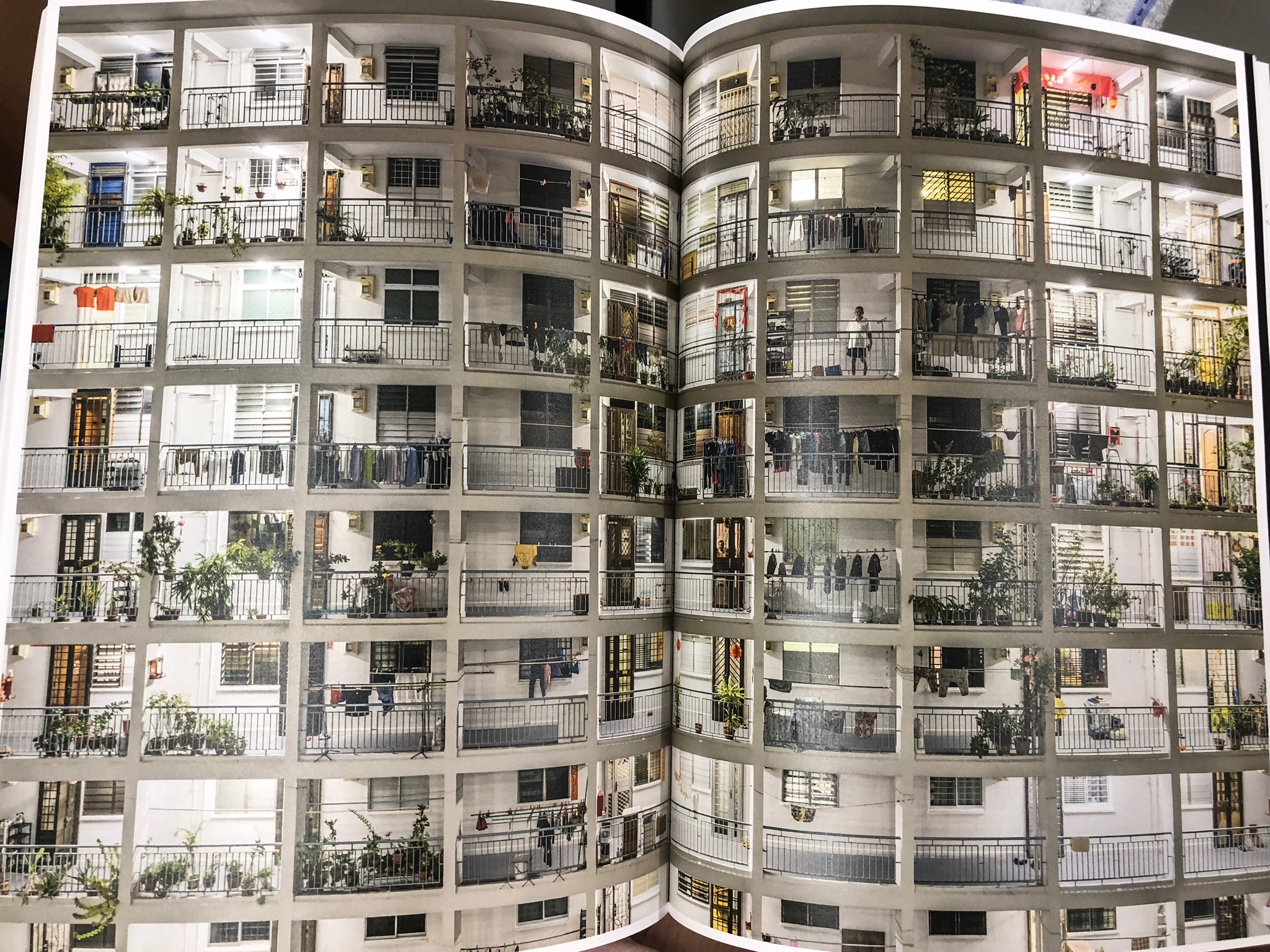 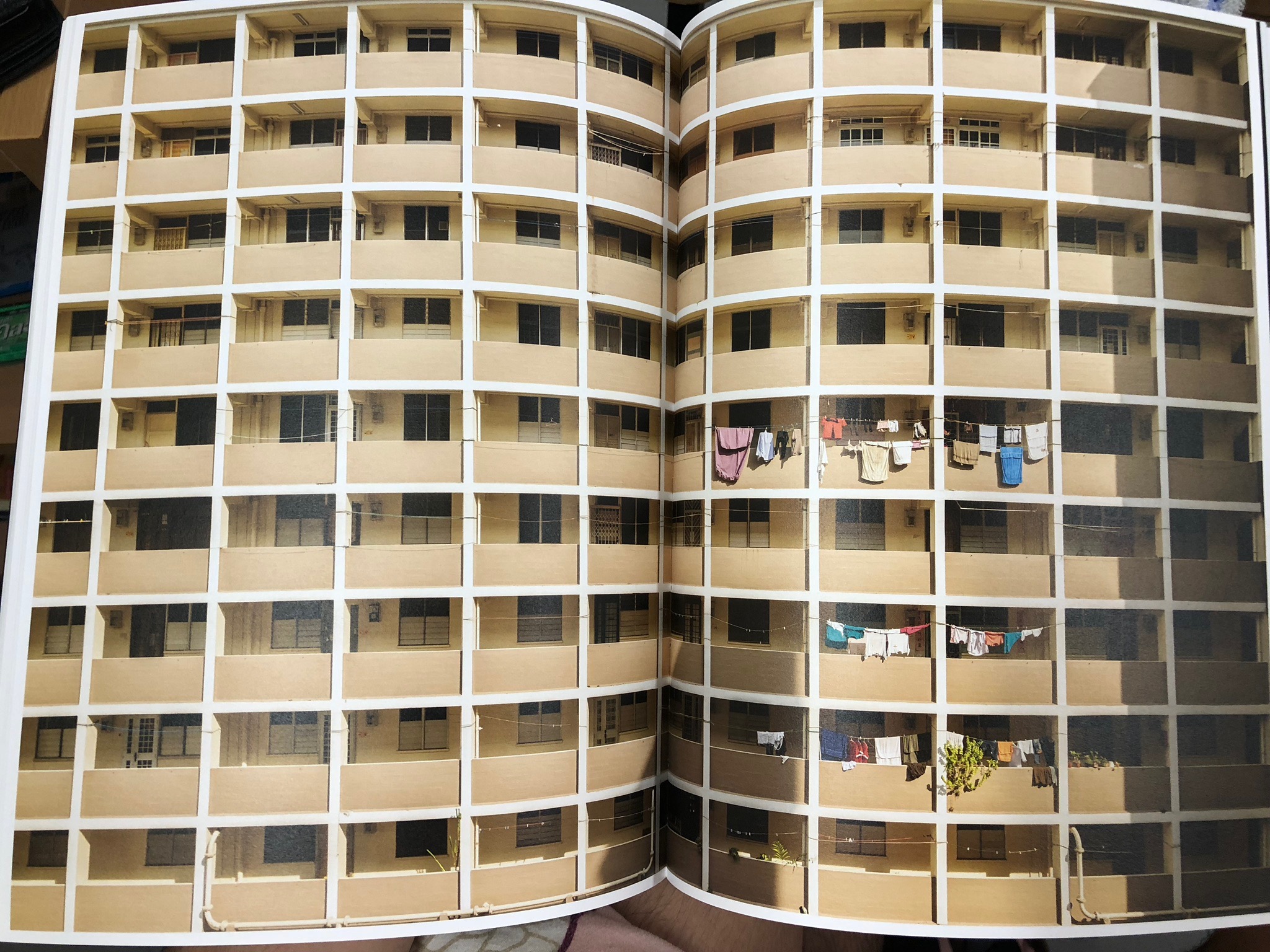 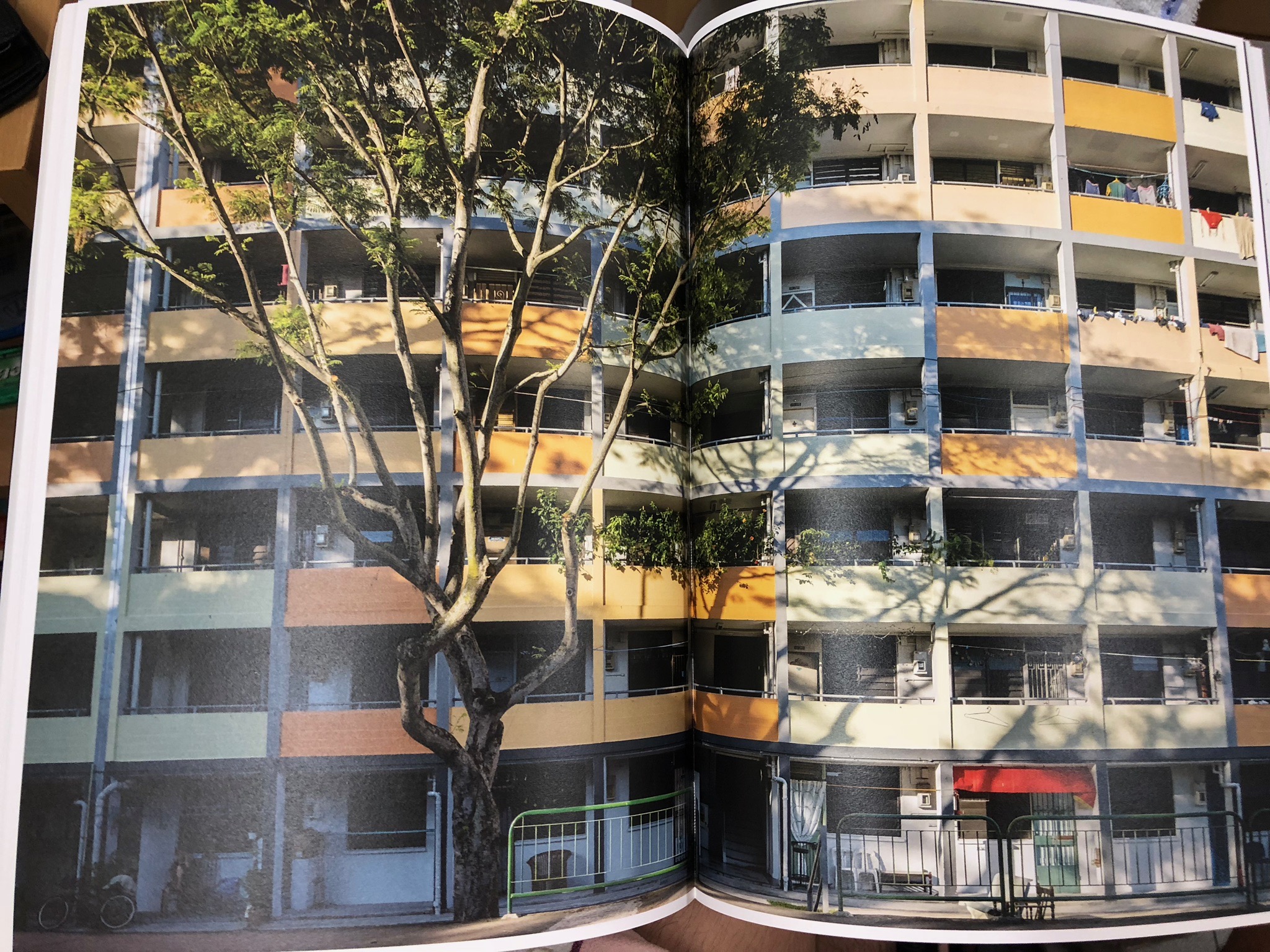 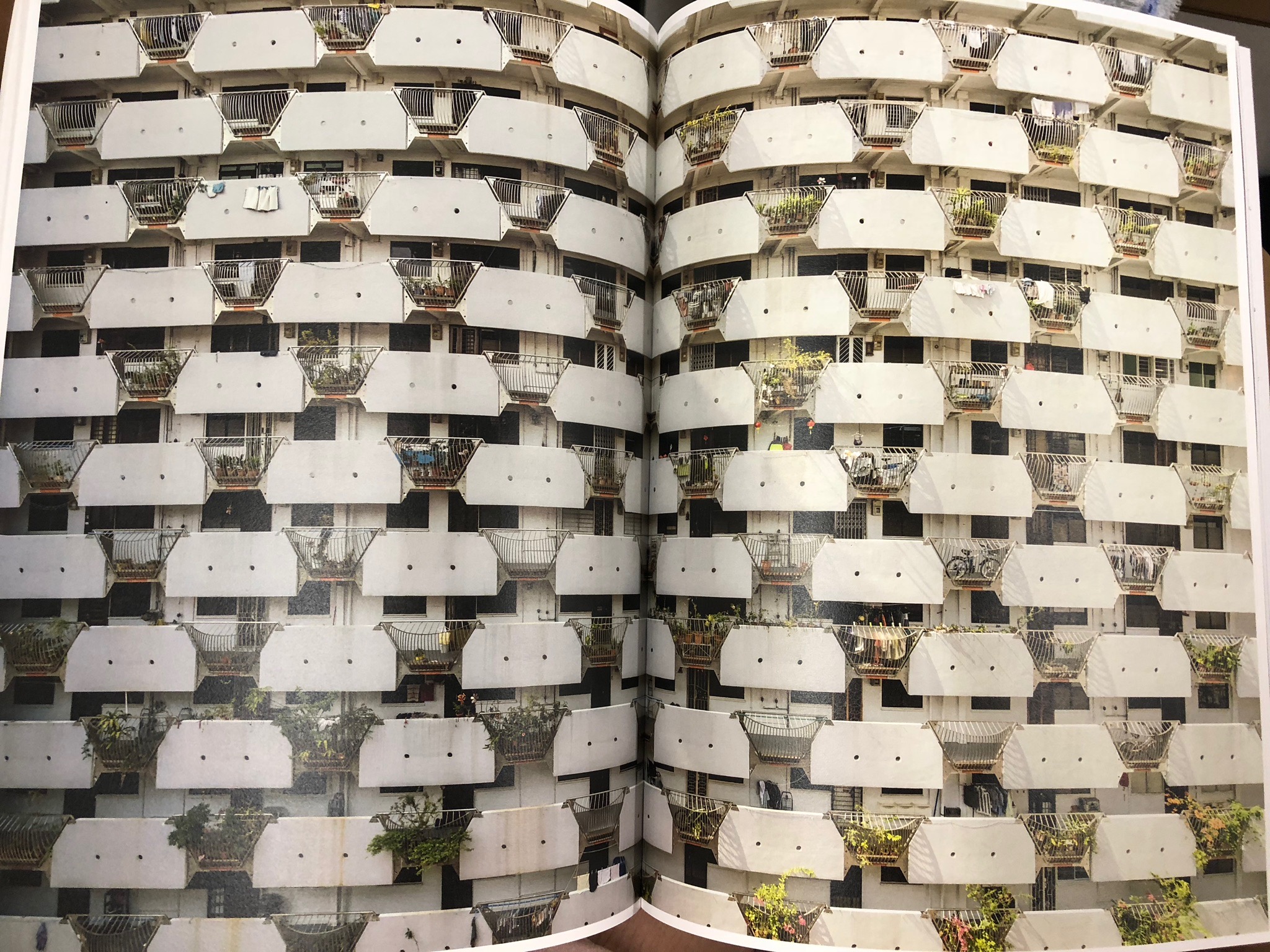 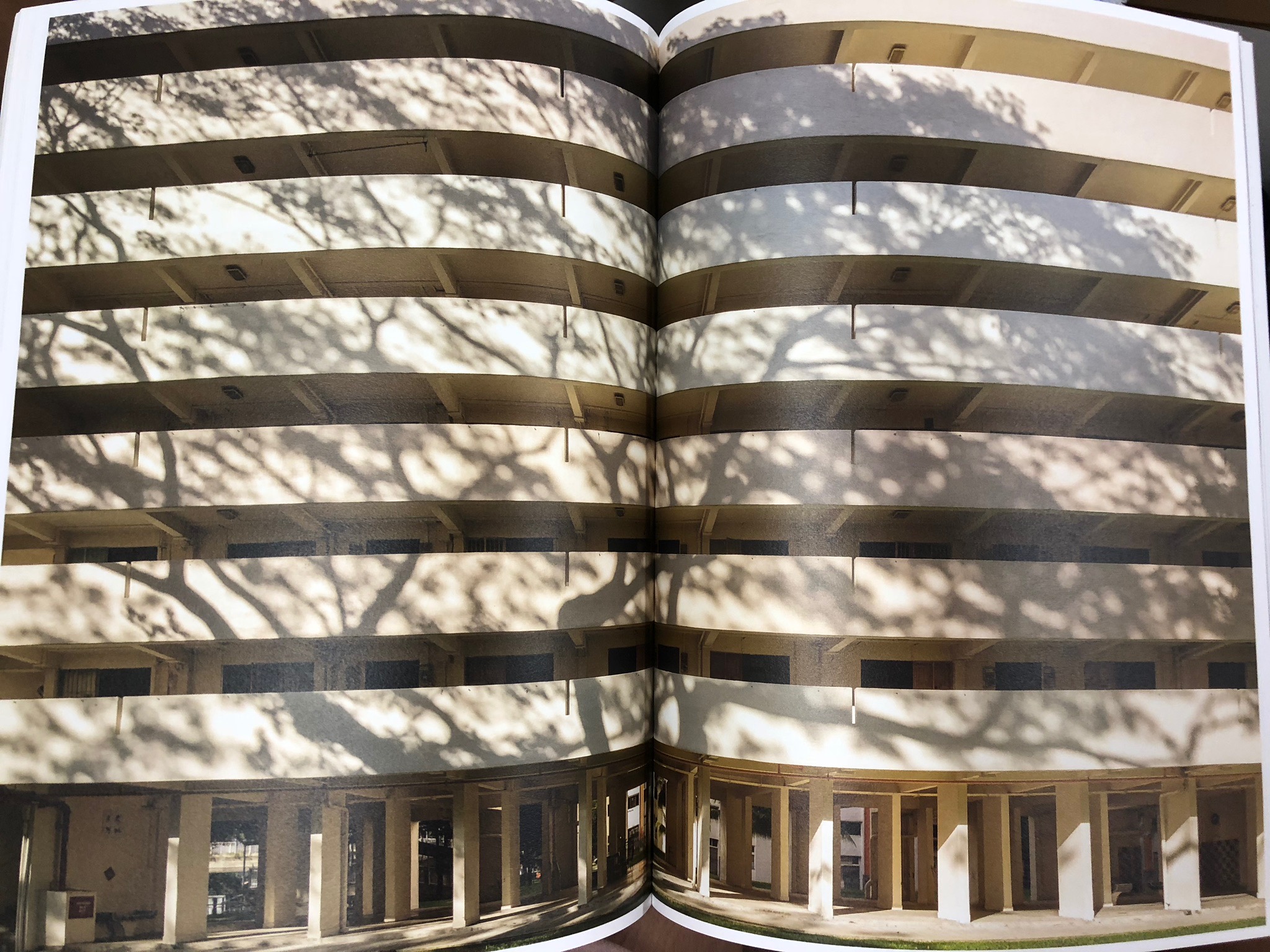 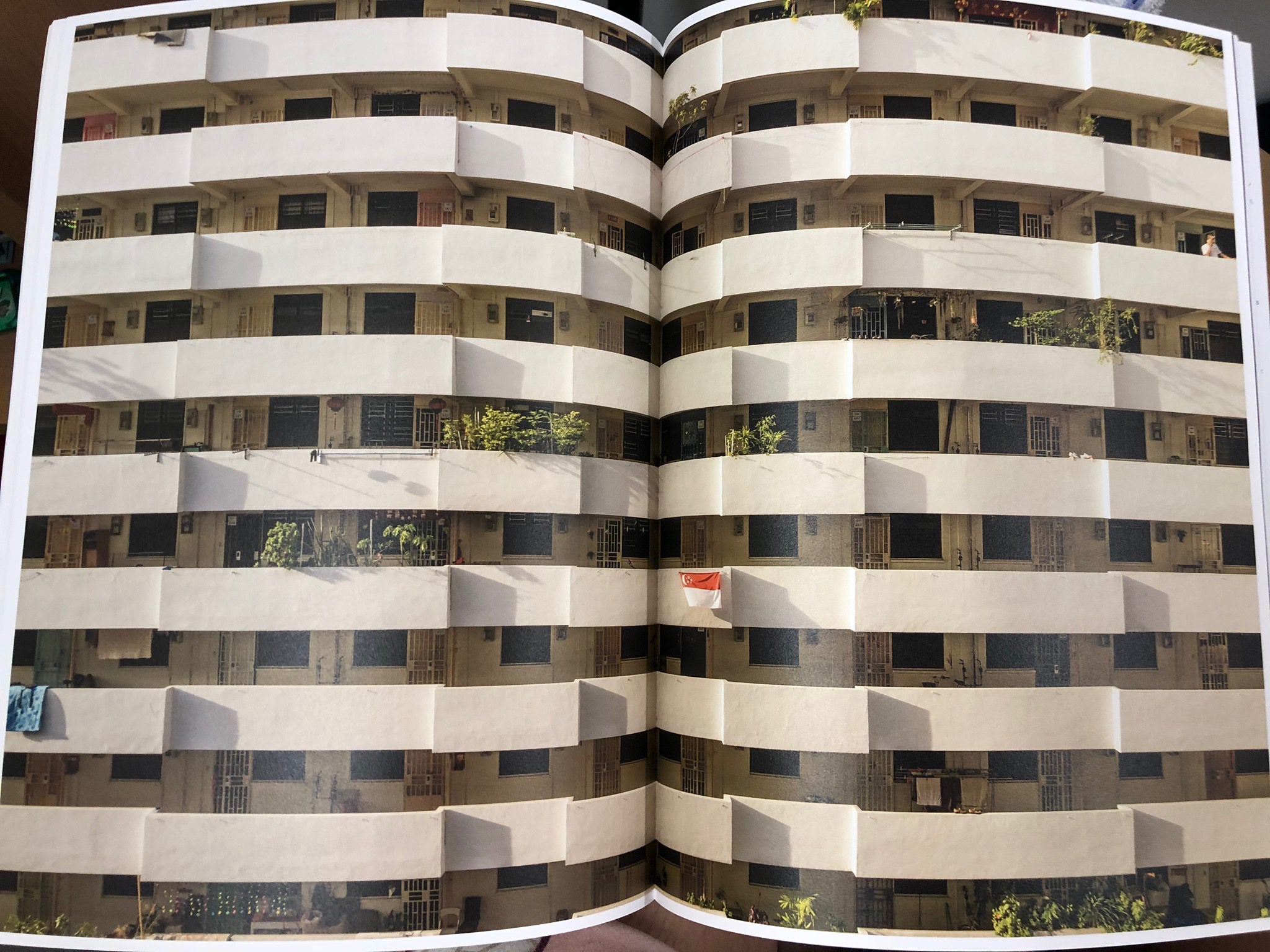 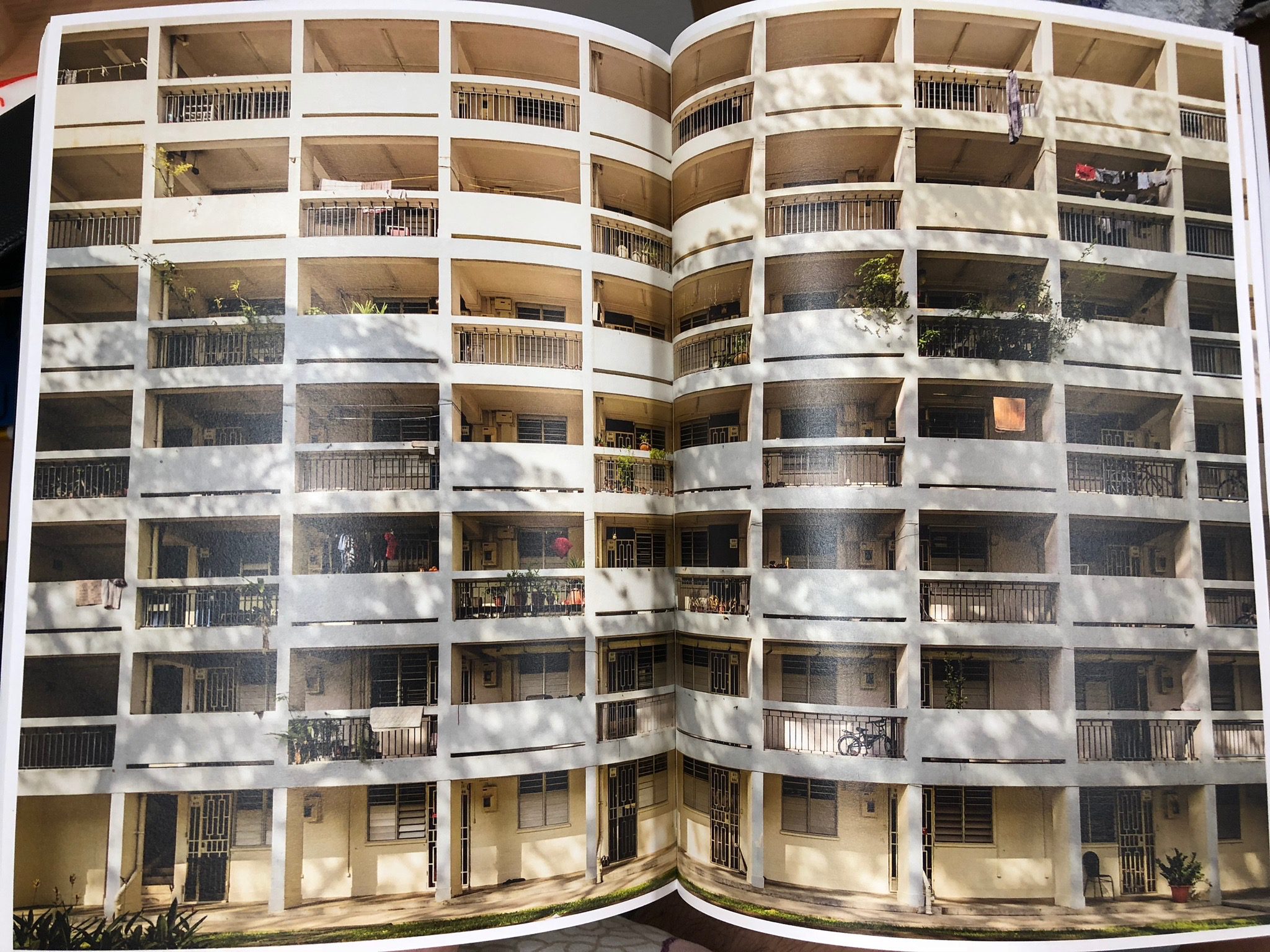