Moving on, I met up with Isabel and we did a test screen in ADM. We experimented in different locations in the building and I was thinking of shooting both urban concrete and modern city architecture styles and ADM have both styles. We also explored shooting reflections and tested various angles and framing. All of them are shot in 4K. Videos above are exported in 1080p but final video will be exported in 4K.

Going back, I tried different placements, entry styles, play timings, expanding, piecing the footages side by side. I also did a little colour grading.

Isabel in a single frame

Isabel in all frames

Side by side placement

I had a discussion with Ina and we both agreed that the two videos above works the best.

Following up, I sent the material to Susan Sentler for her opinion and I consolidated the notes as seen below.

I sent Susan and Ina some sites that I am considering of shooting. The sites are made of concrete mostly and they make great locations to shoot at. 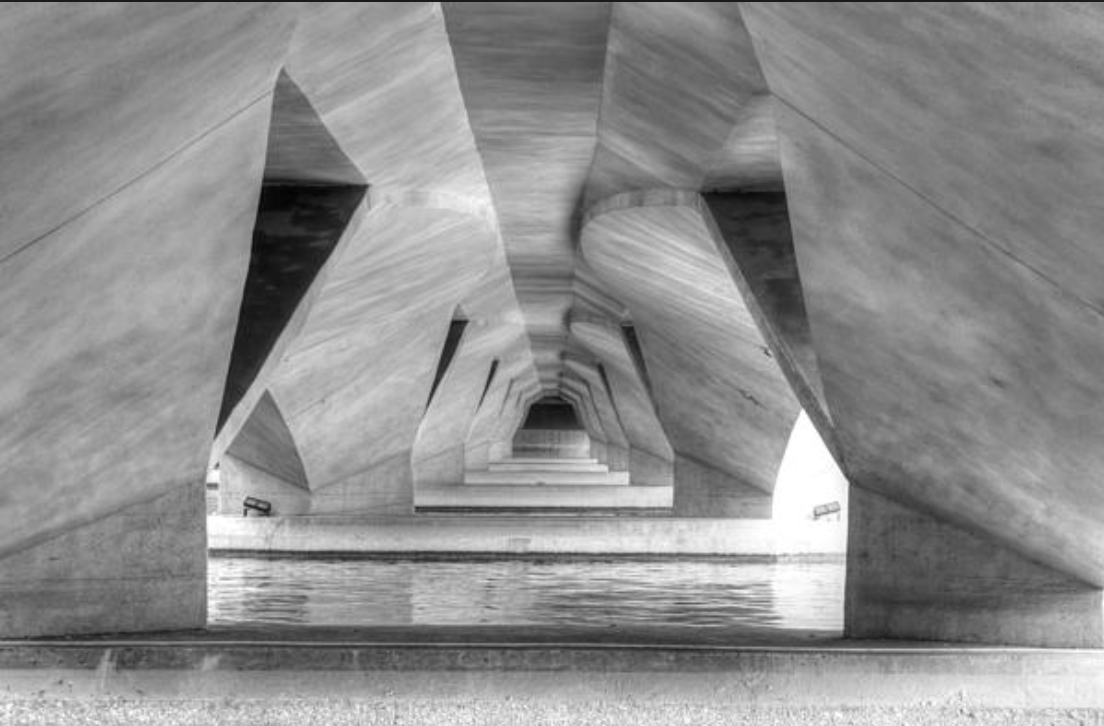 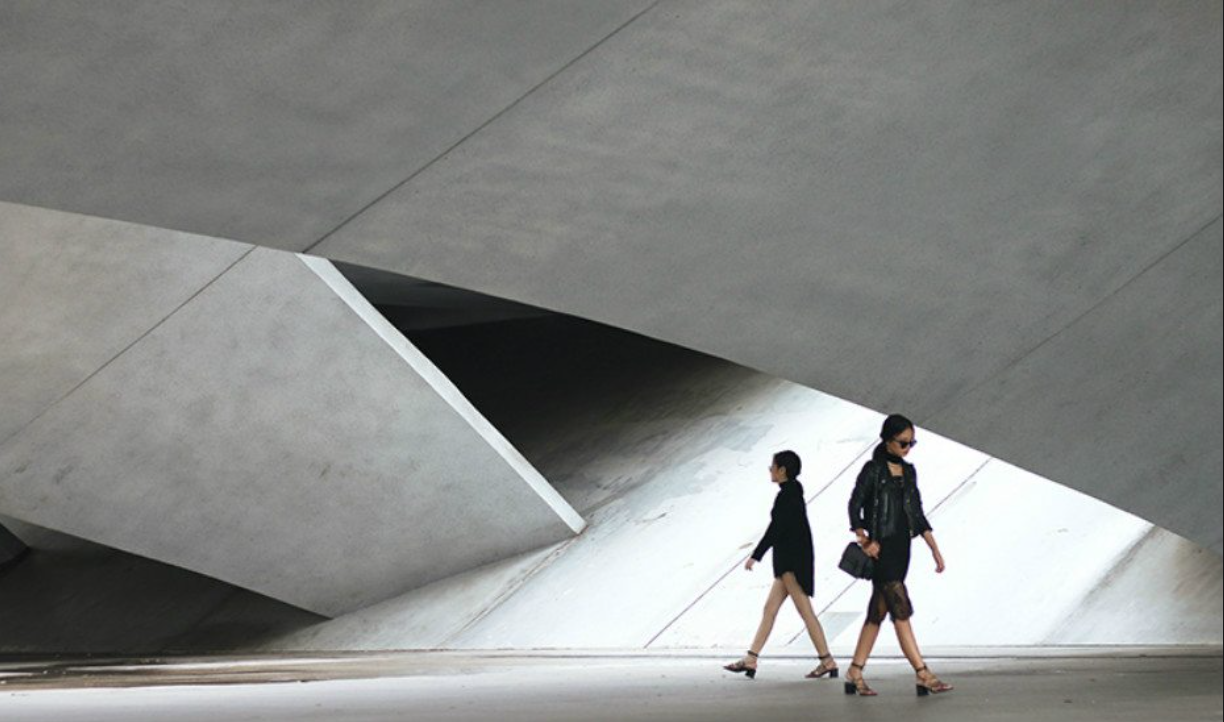 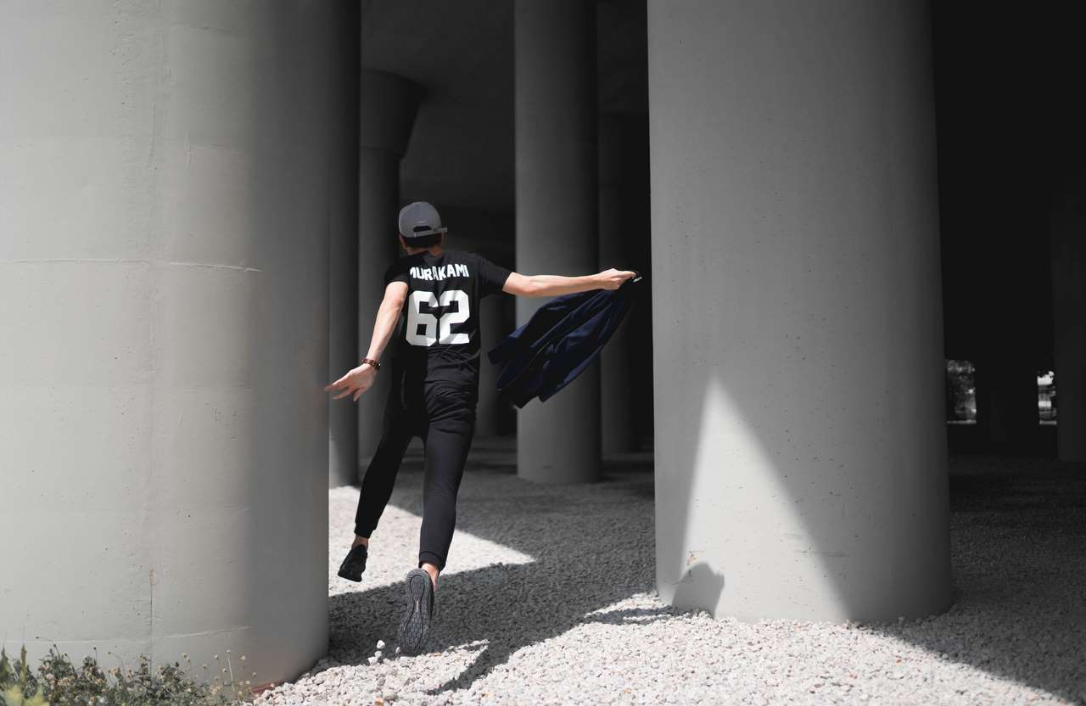 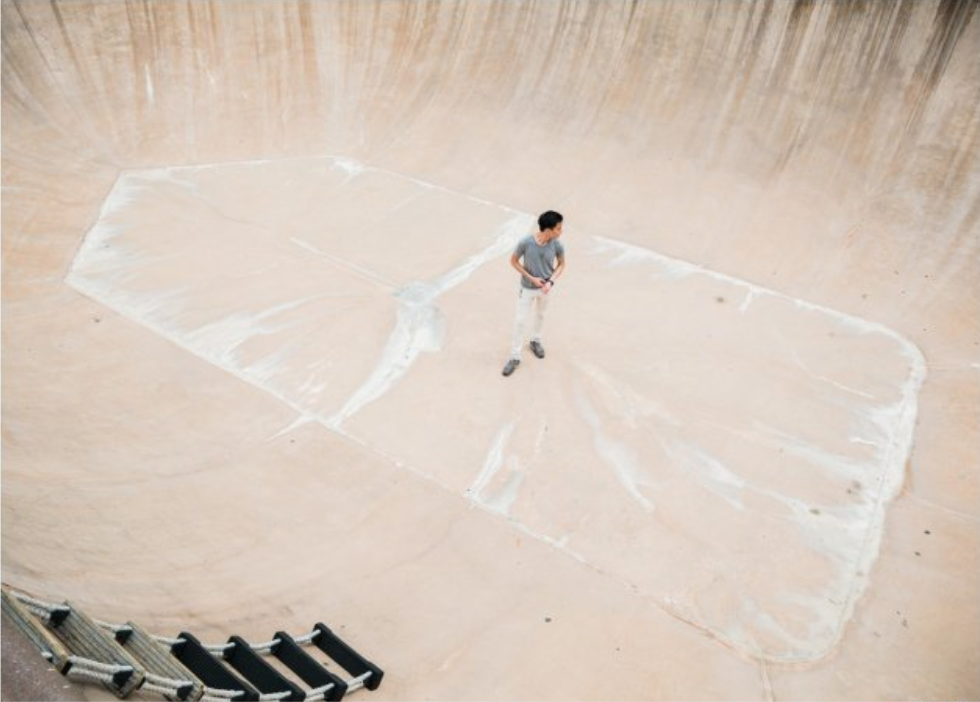 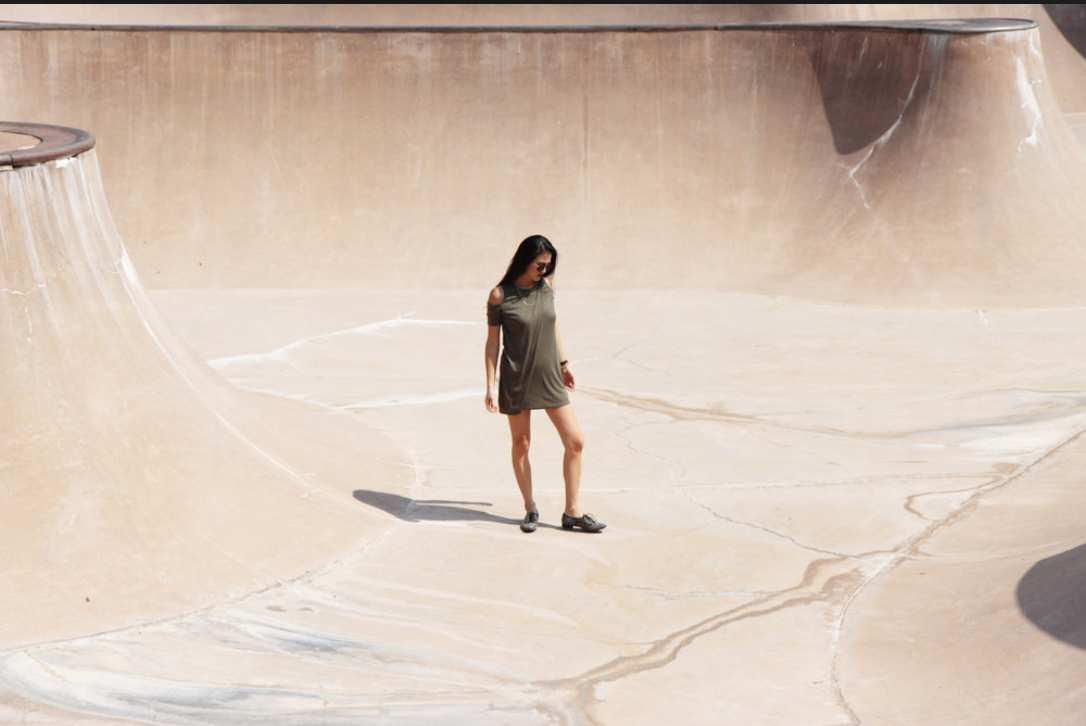 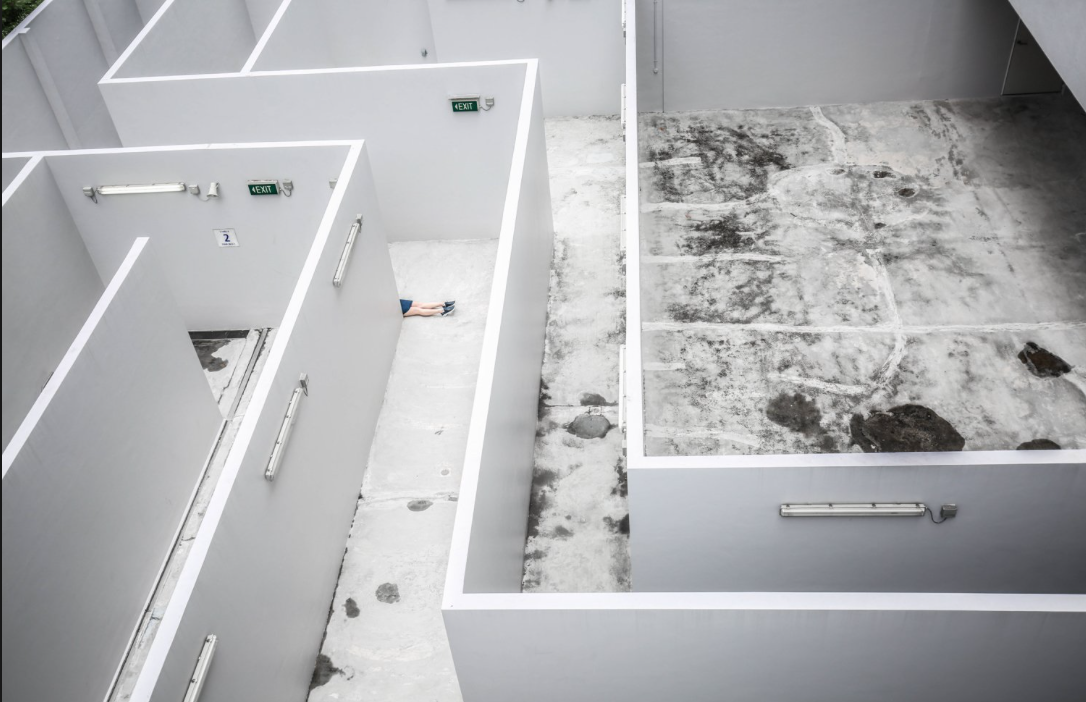 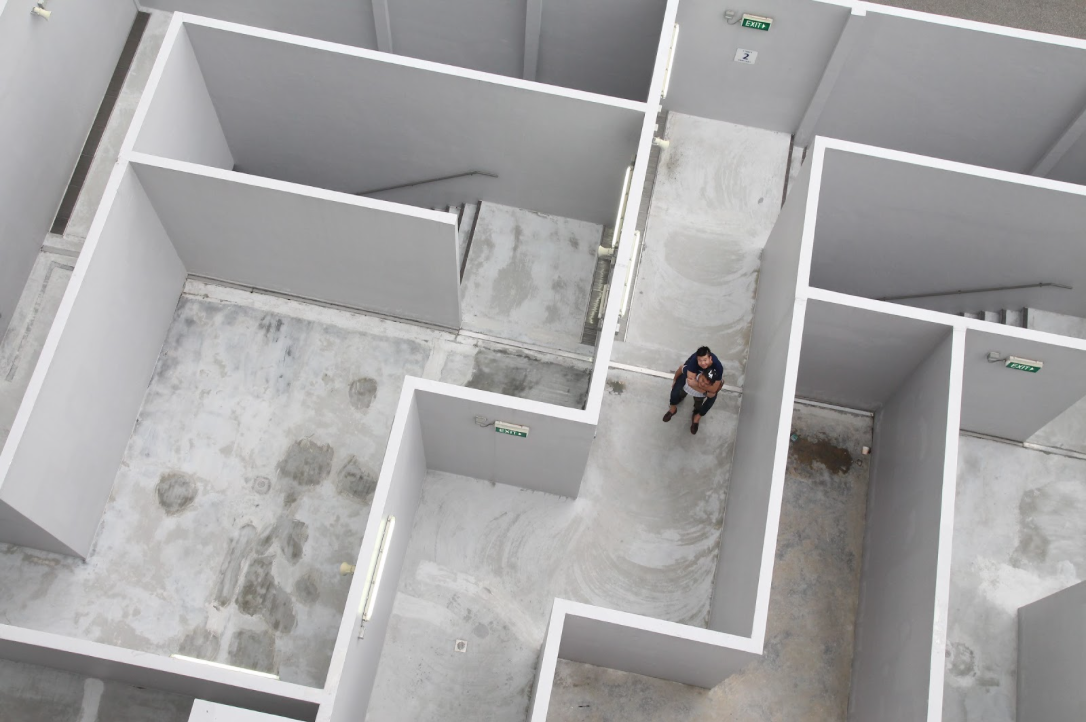 Suntec city
Susan shortly followed up with her suggestions which is consolidated below.