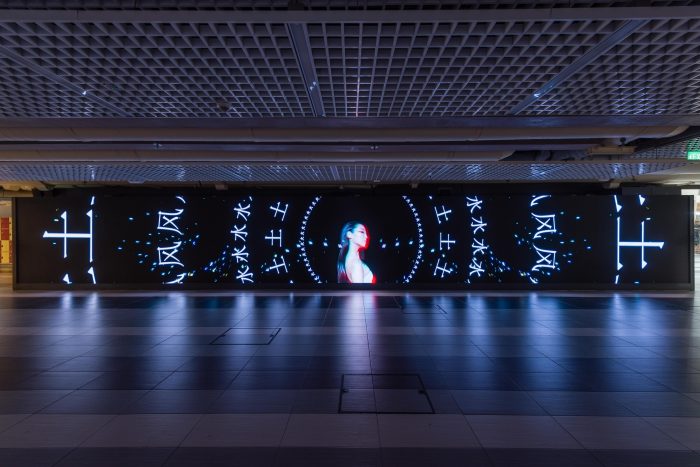 Intergalactic explores the connection between the elements of water, fire, air and earth in the mesmerising setting of the galaxy. The female featured represents the lust and desire of humans in trying to fathom the creation of the cosmos. The Chinese characters and symbols spun infinitely to signify that there is no beginning or end in the understanding of the universe. 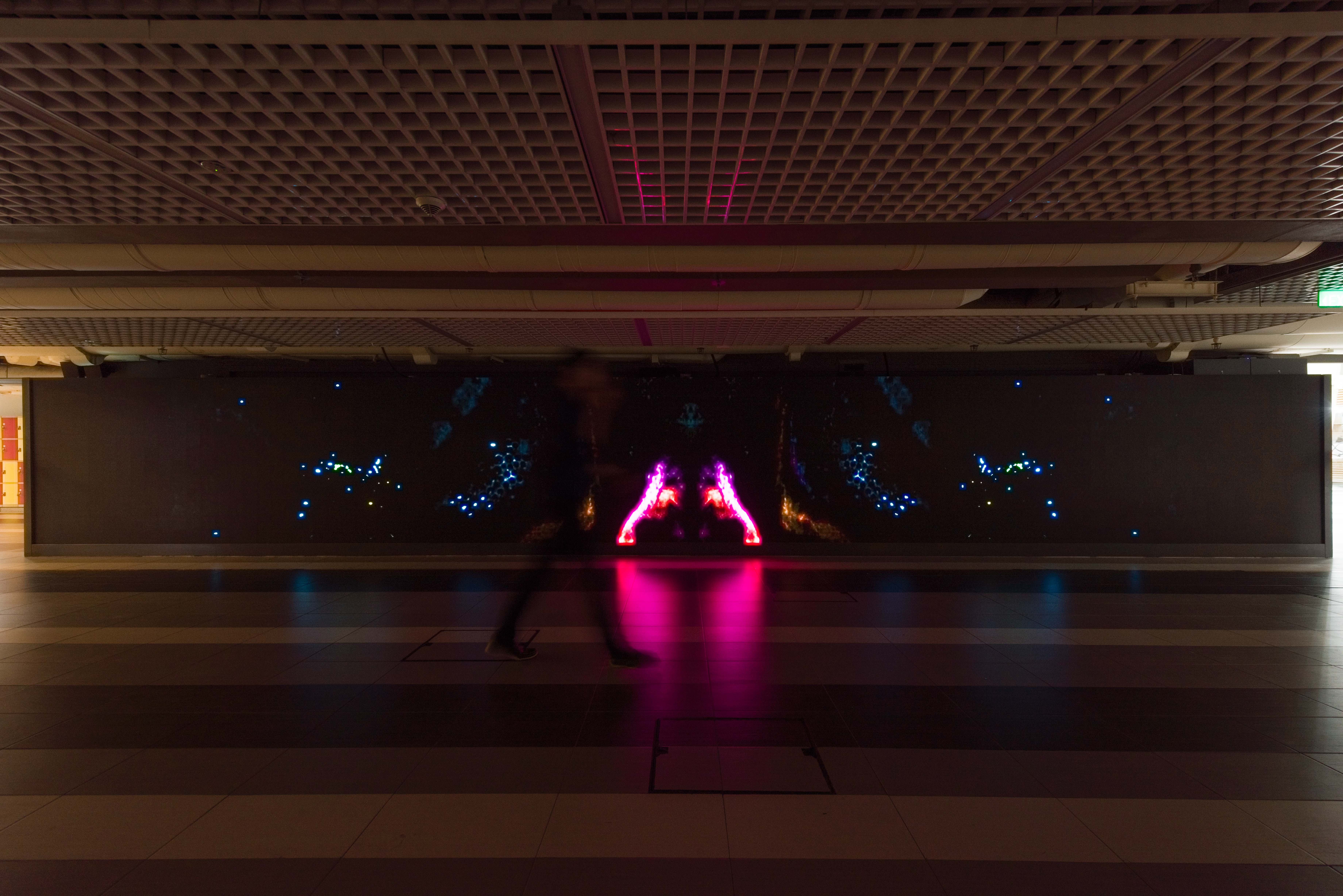 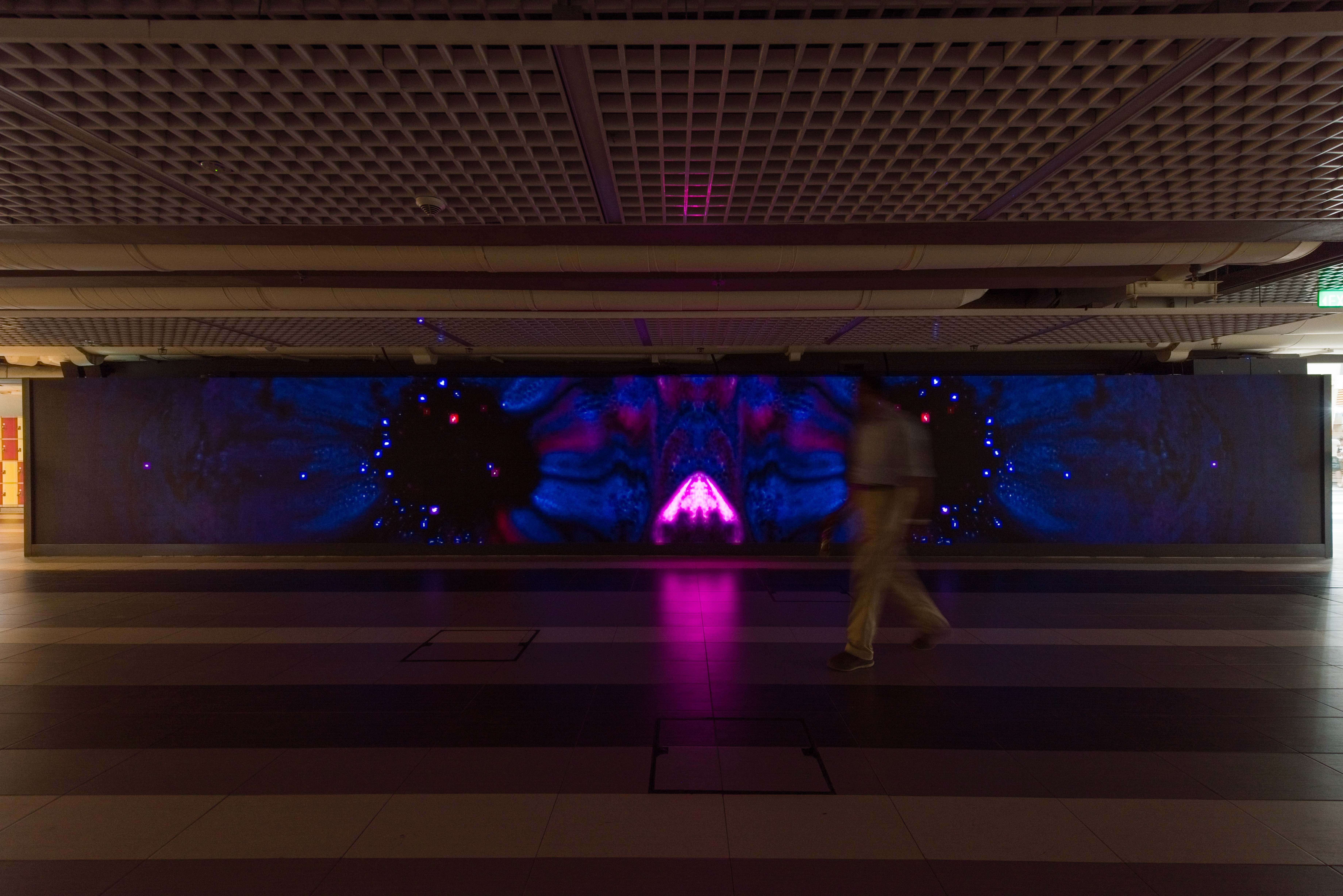 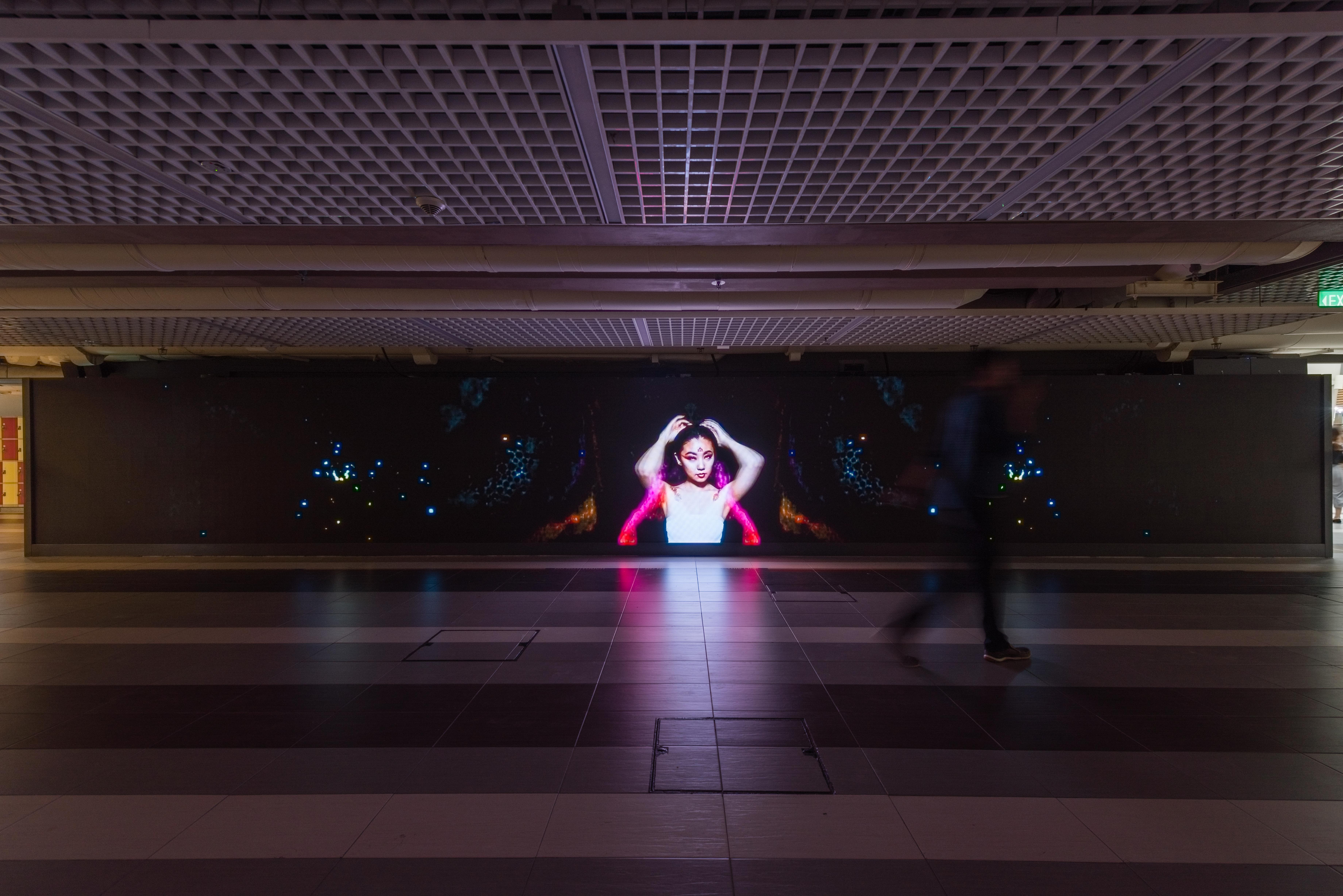 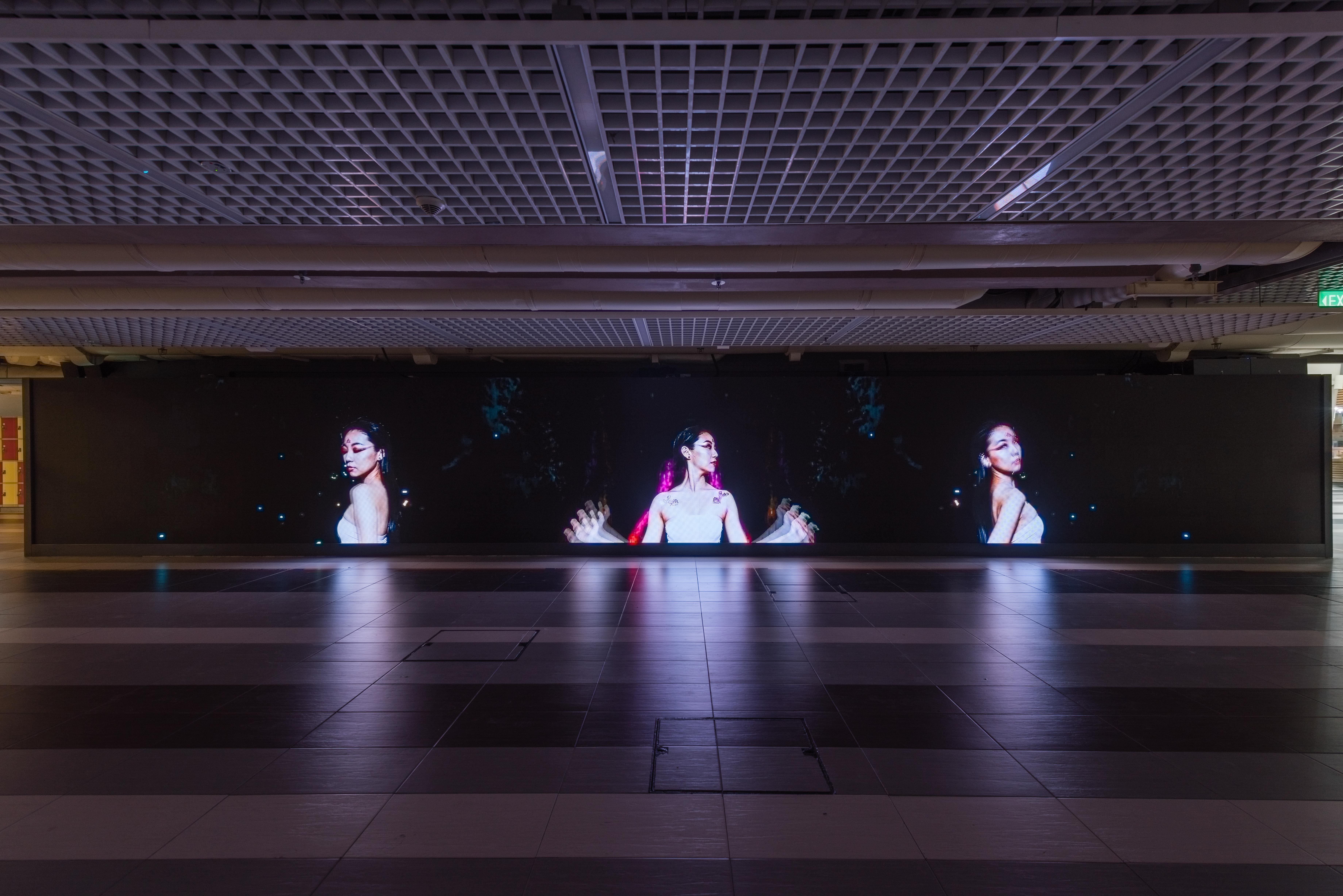 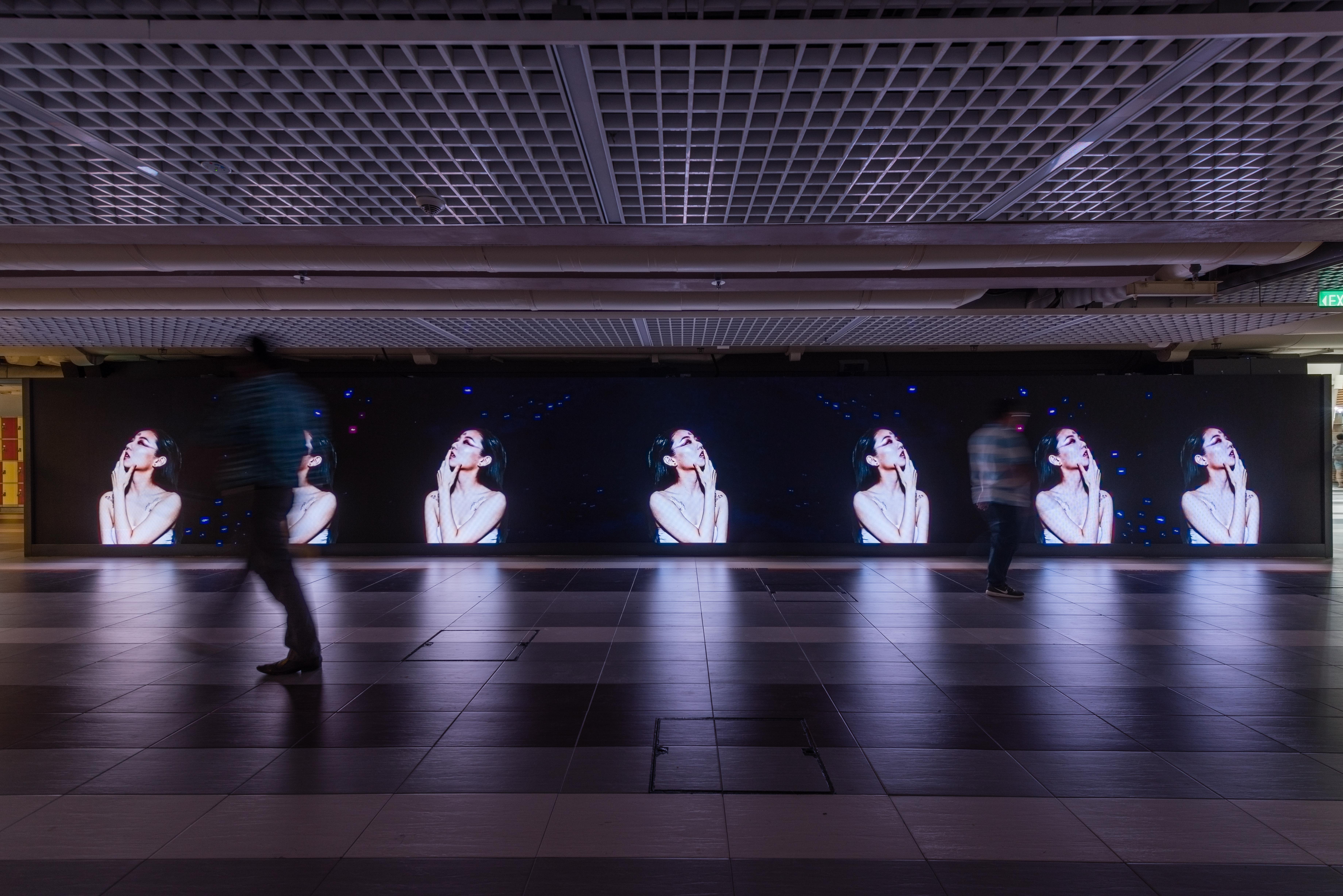 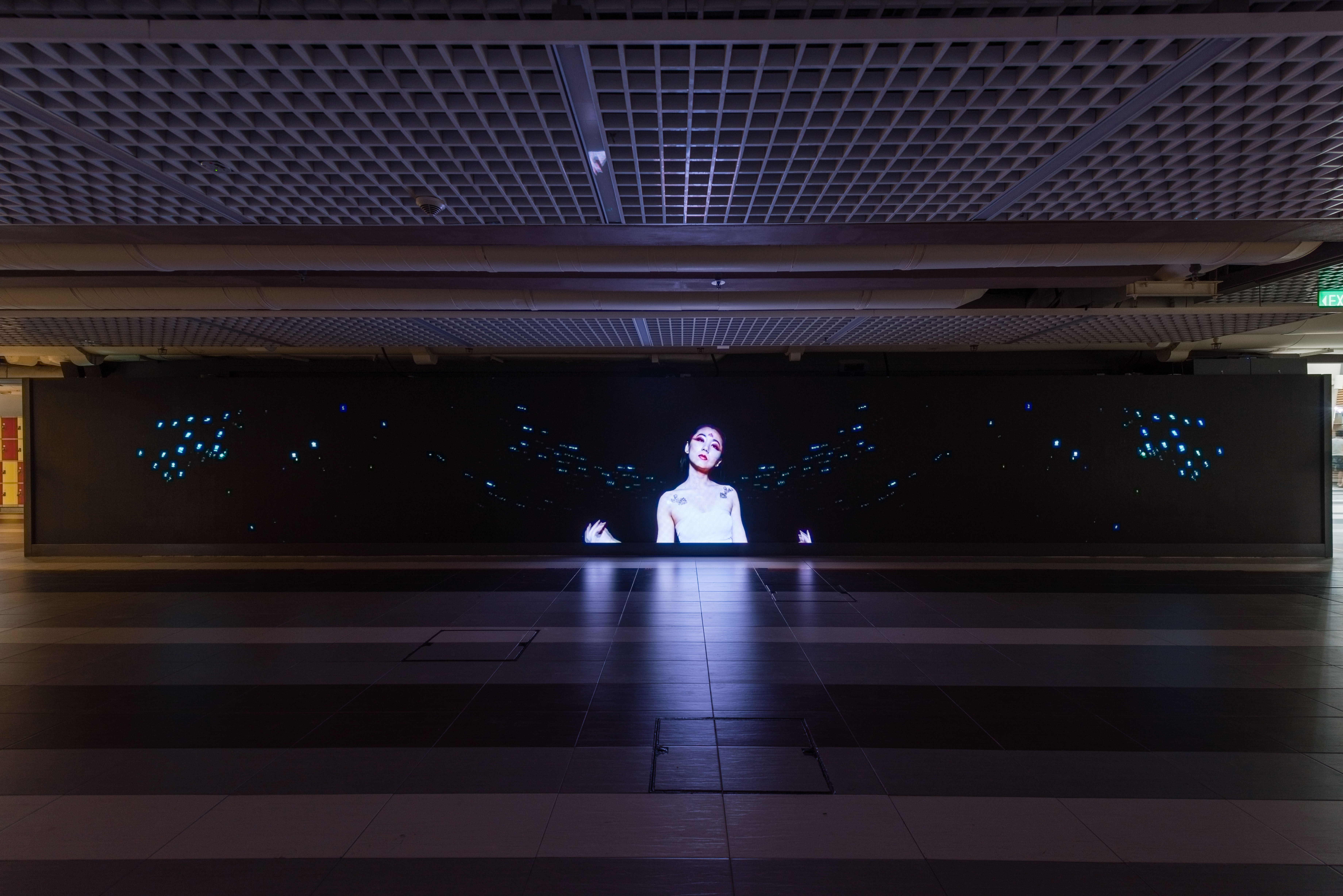 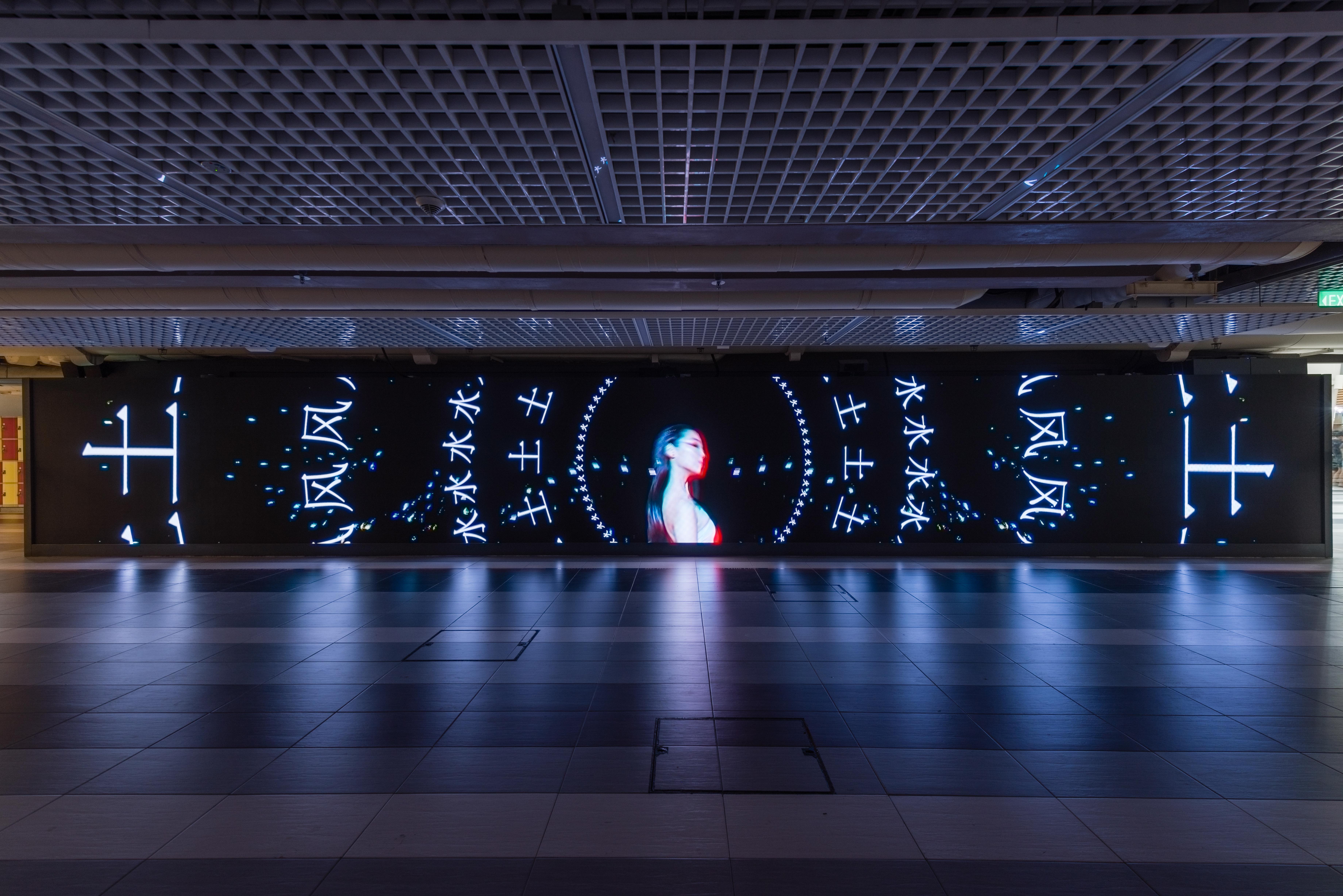 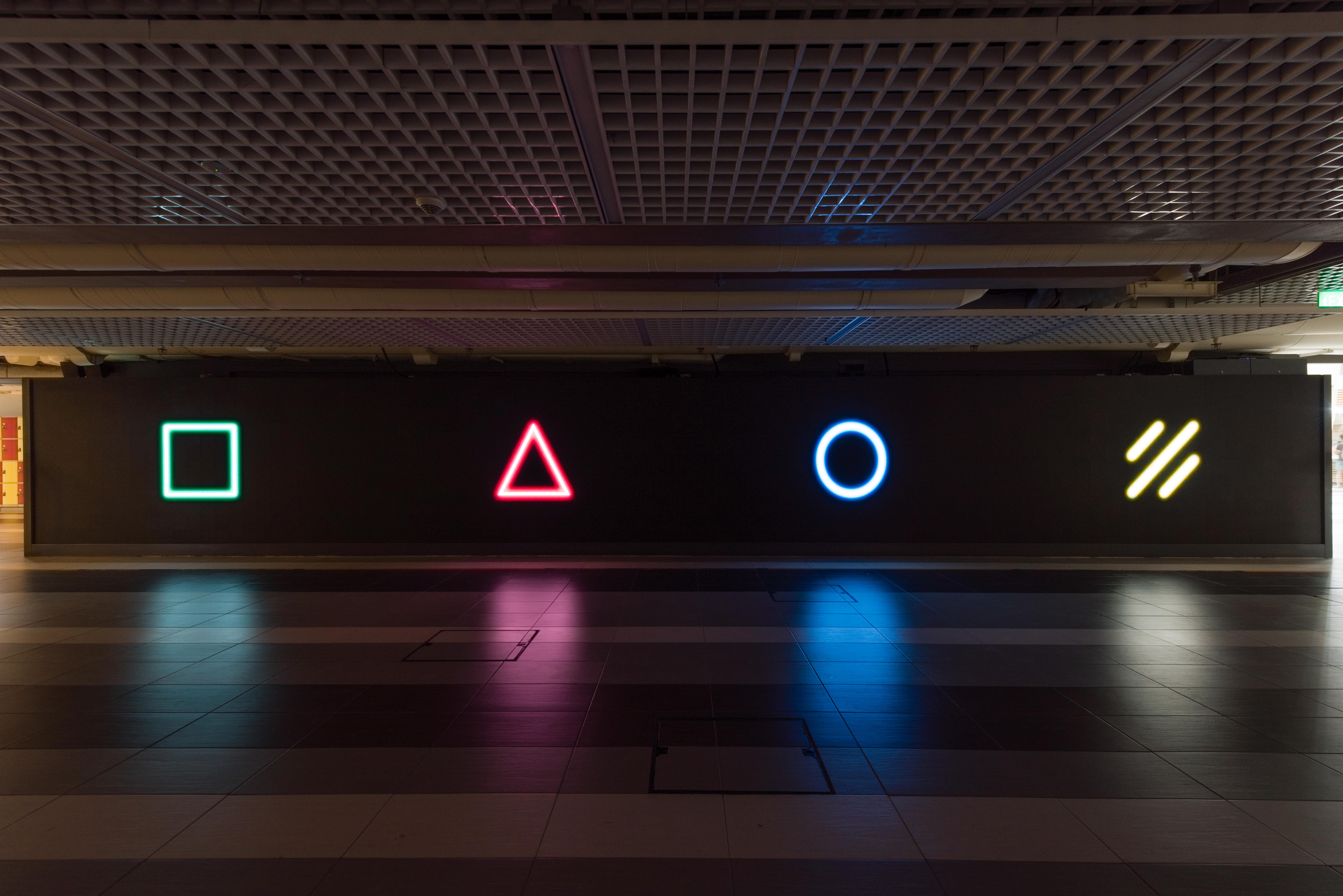 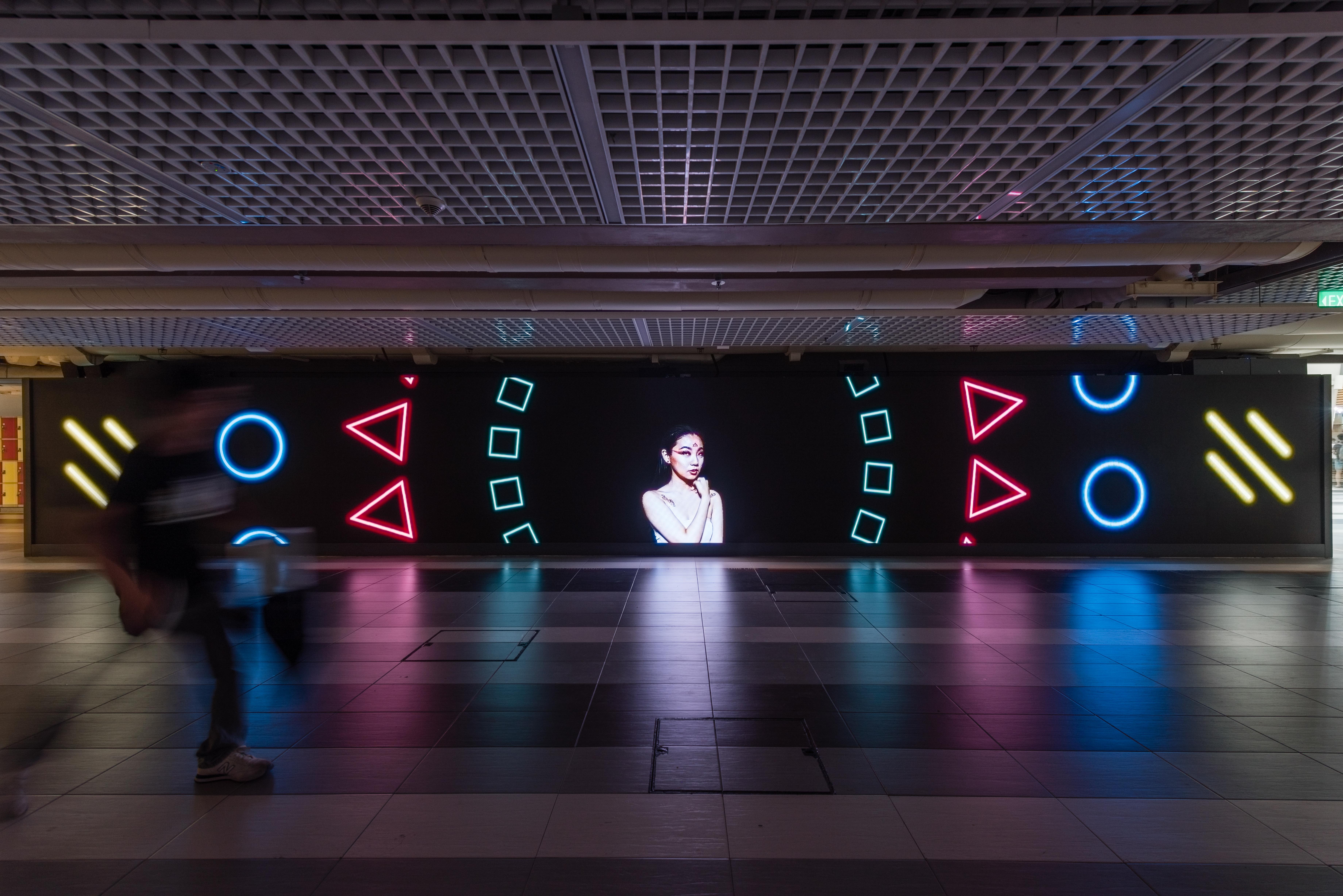 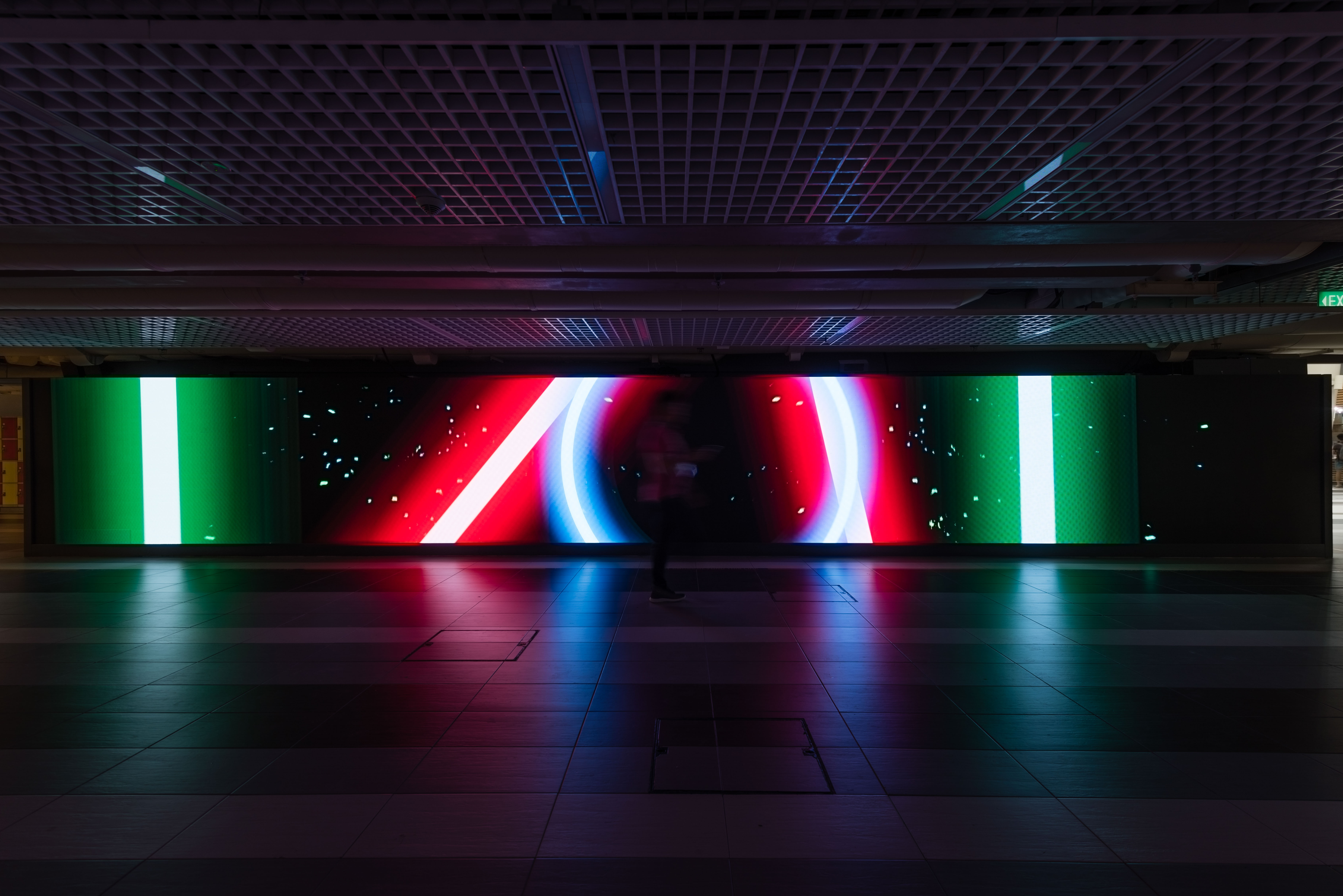 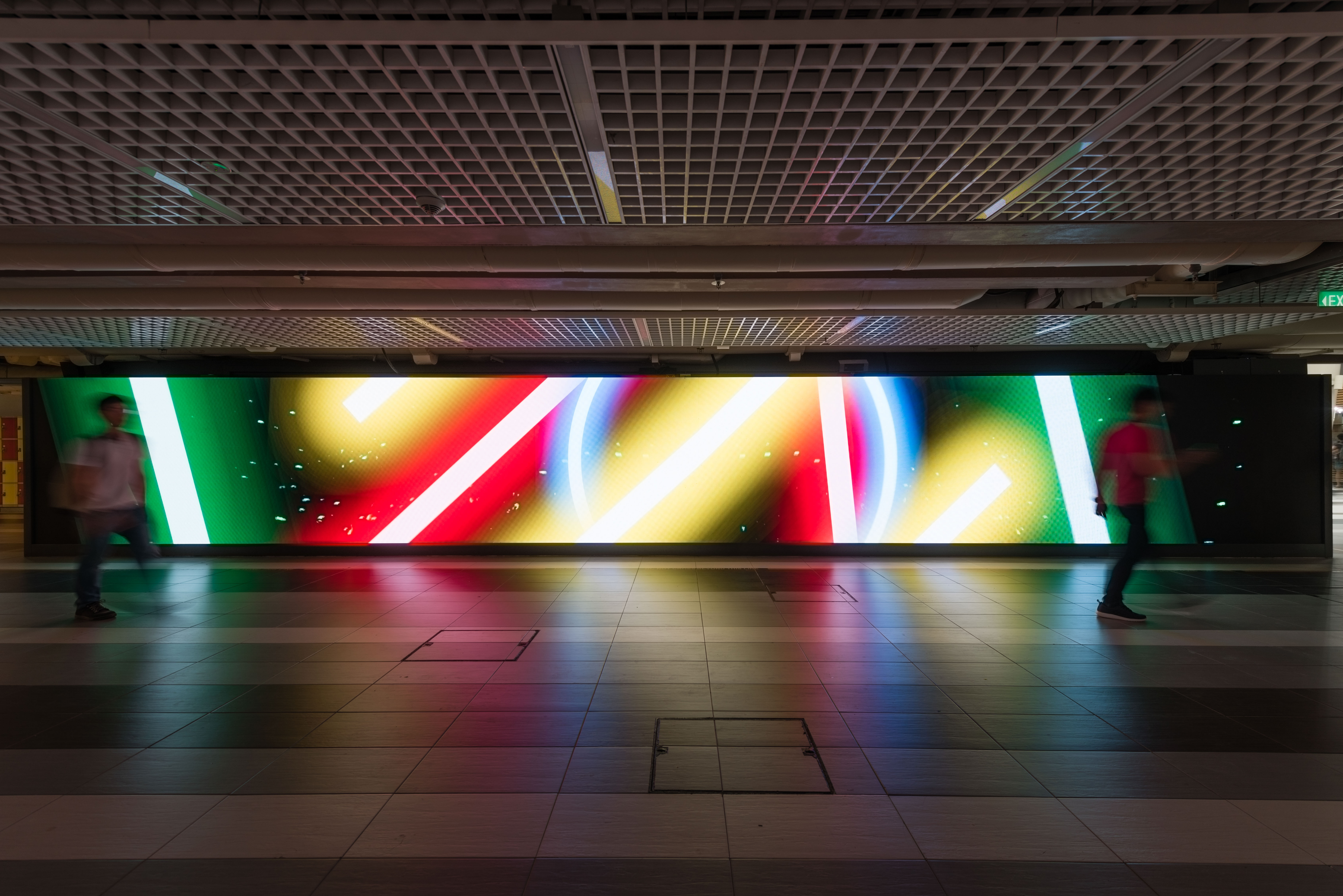 Lesson Learnt
This module has been an invaluable experience for me to discover what I can do when it comes to experimental films.

Firstly, I discovered and learnt a lot of new editing functions and tools on Premiere Pro. Secondly, in the past, I usually do narrative and I understand that in the industry, rarely there is a chance for artist to pursue the style that they’d want to experiment with. Thirdly, I learnt to never give up on your vision and ideas. I was facing a challenge in the middle of the module when I realised that my lush bath bob background was very blurry and in low resolution. The situation then was to either film it again or drop the entire scene. Instead of doing either, I took the footage and flip the entire contrast to make the bath bomb look like shooting stars in a galaxy instead. I was surprised by the effect and it became so much more mesmerising than the previous look.

Hence, I am truly thankful to be able to be given the chance to explore producing ‘out-of-the-world’ kind of style in this Media Art Nexus module.

Future Development
These visuals are highly psychedelic and imaginary and it has the potential to be further developed with other elements and be used for music videos and shows.