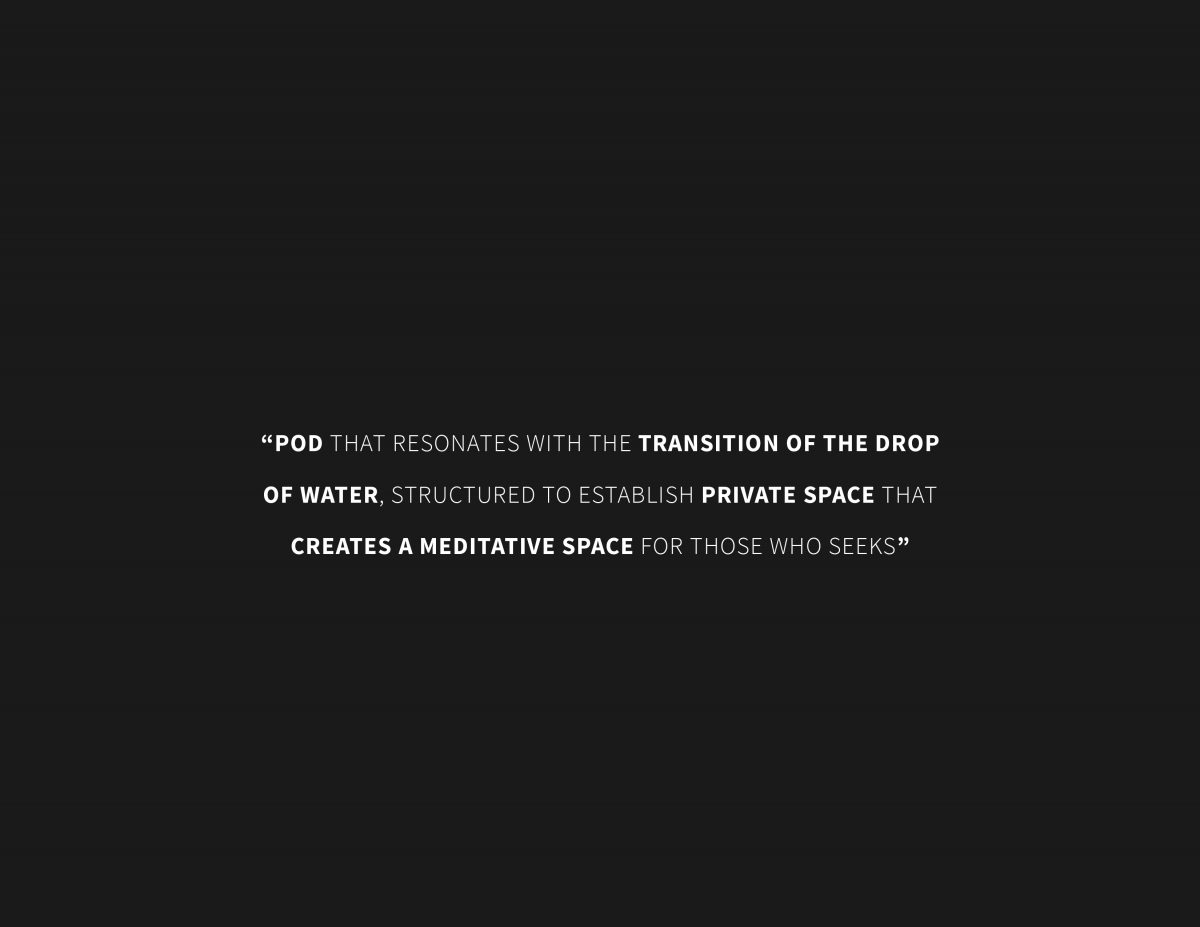 From the previous presentation, our idea revolves around the notion of the name “Nan yang” where we derived the concept of a fluid structure to represent the southern sea which inspired the name.

In this presentation, we hope to retain the concept of a public and private space represented in a fluid form inspired by the name “Nan yang” so that we preserve significant historic value of the school’s origin.

We decided to remove side elements that proved to be less significant, such as the Kampong structure and the bulky appearance of the form due to its vertical erected structure.

Also after we broke down the components of the Kampong architectures, we sort of lost both the traditional meaning along with the familiar structure of the original form.

Two potential concepts that we have agreed on developing would be the concept of a lighter fluid form vs a heavier fluid form along with the explorations on shared and personal space.

Stripping the bulk to the essence of a fluid structure for a lighter appearance, we have subtracted the physical mass of the fluid form into curvilinear planes. 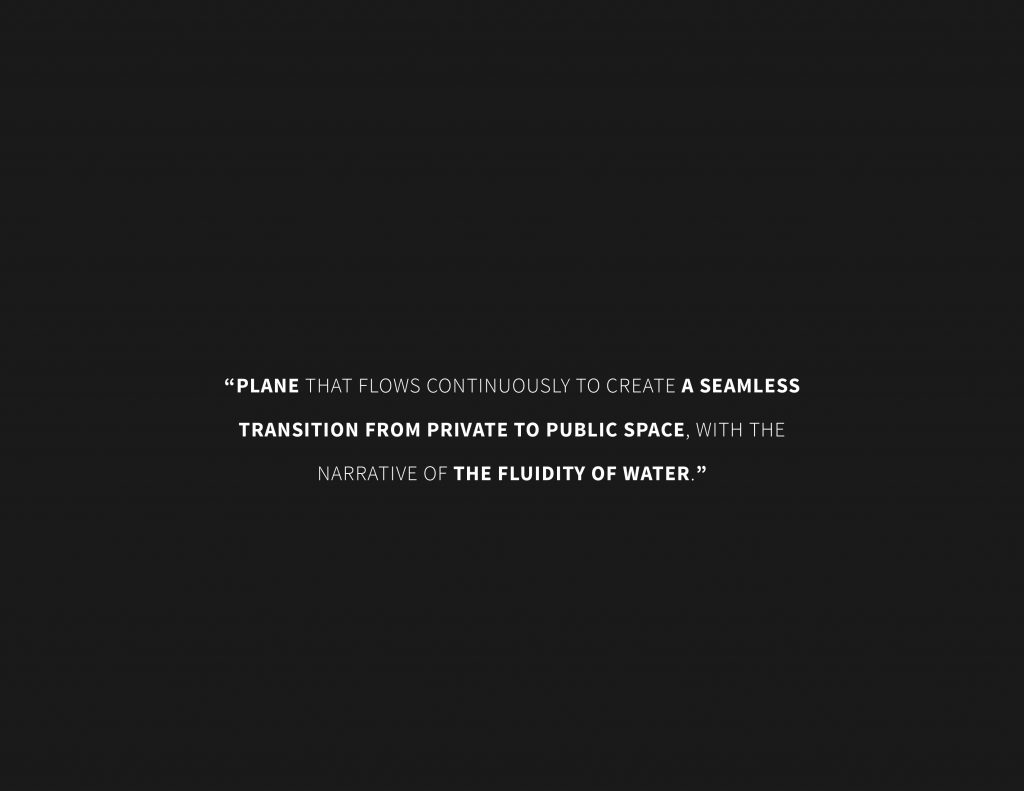 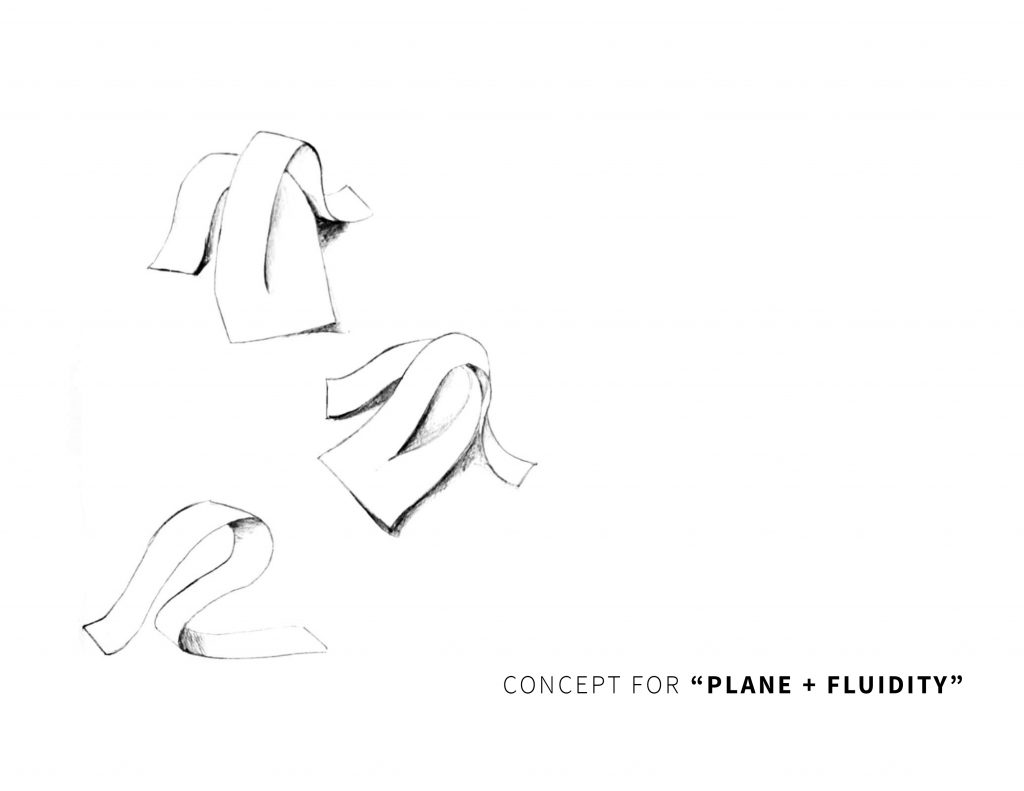 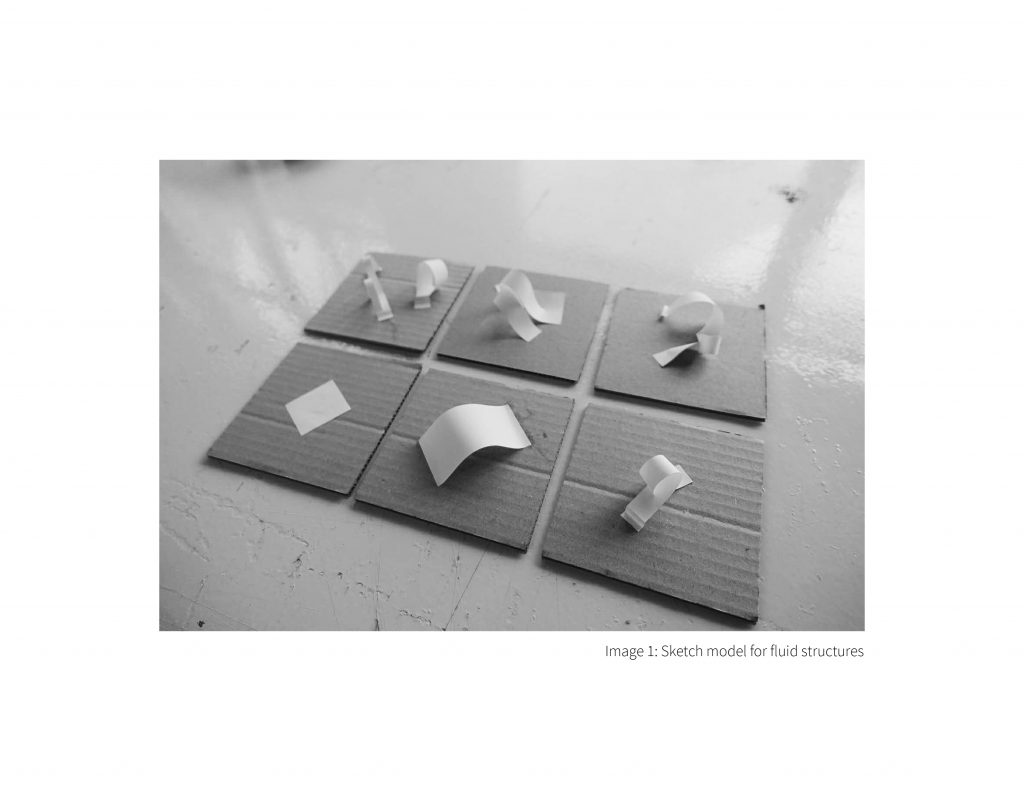 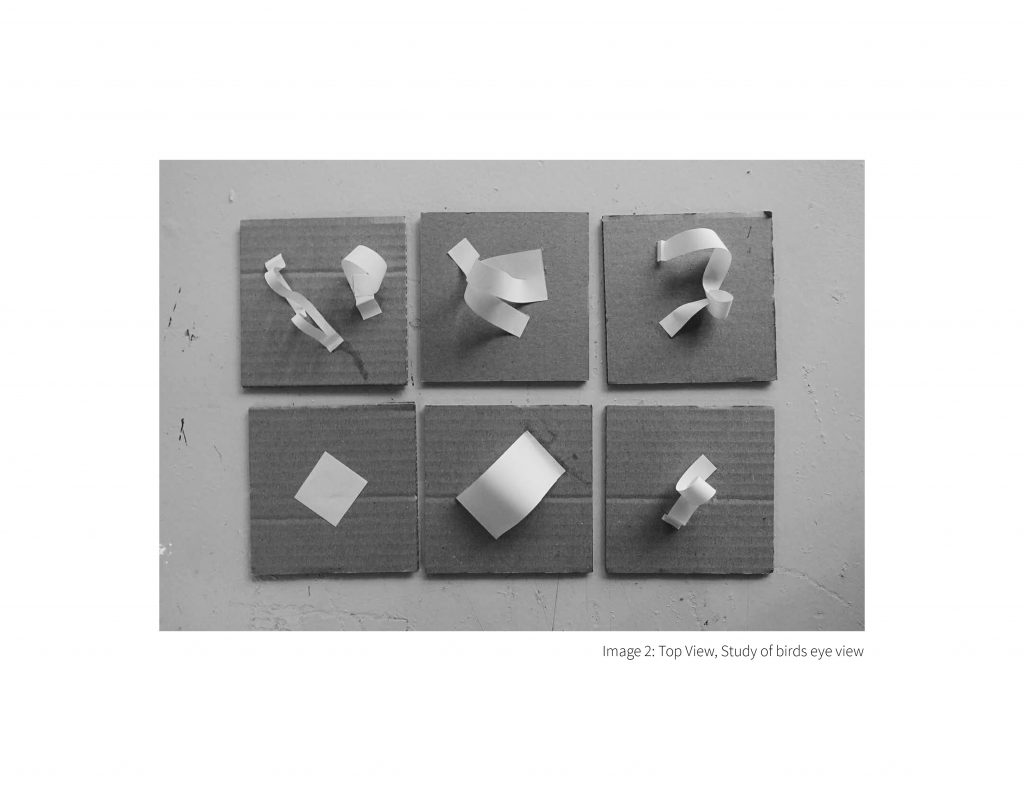 The curvilinear planes are design to fold, intersect/ wedge and weave into each other in such a way to represent the seamless transition from private to public space in a continuous water flow. 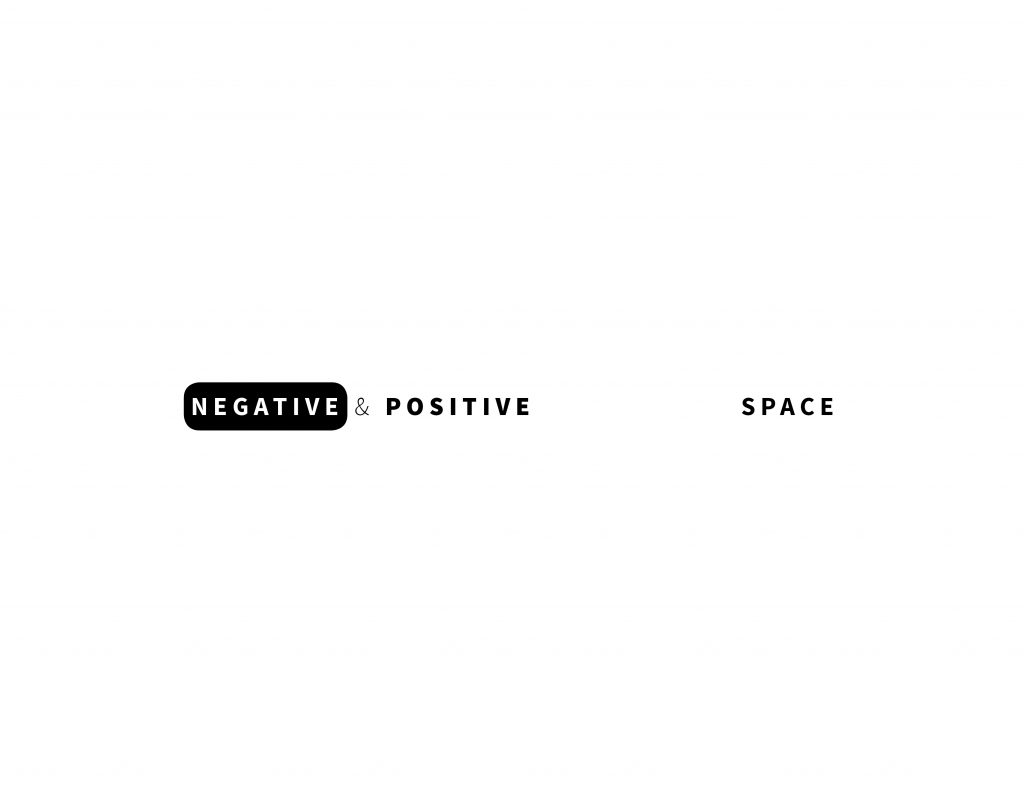 For this concept, instead of referring to the fluid structure in a linear plane, we decided to create a more volumetric structure that reflects the interaction between a falling water droplet and the ground. 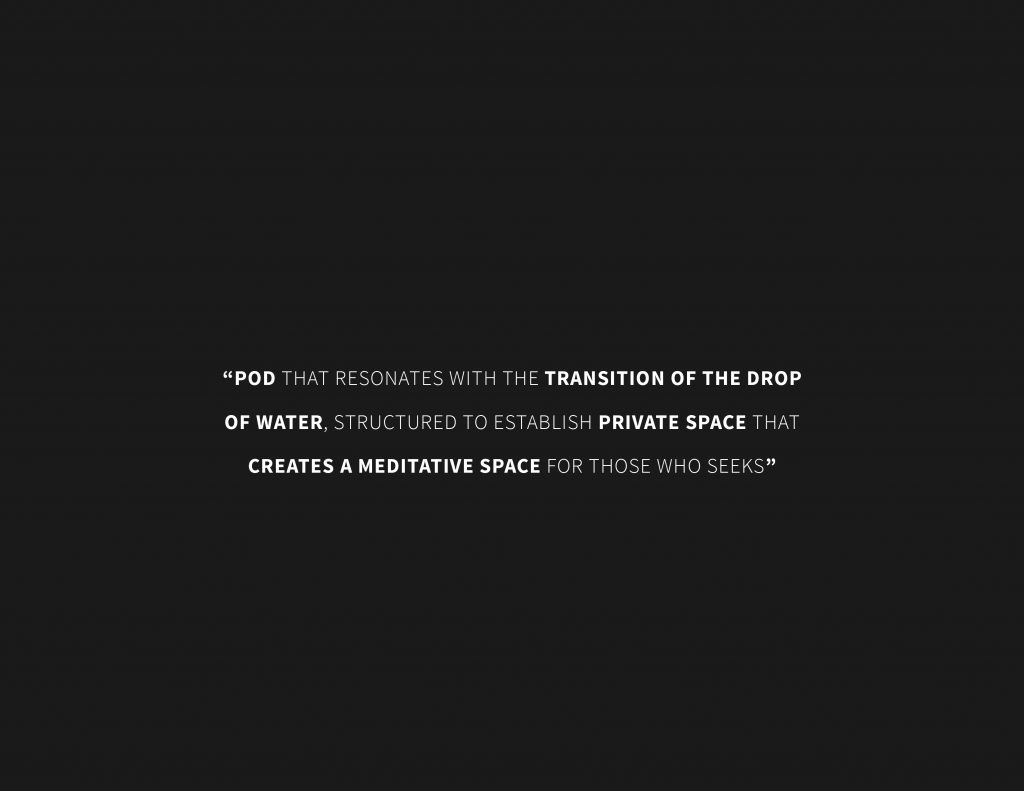 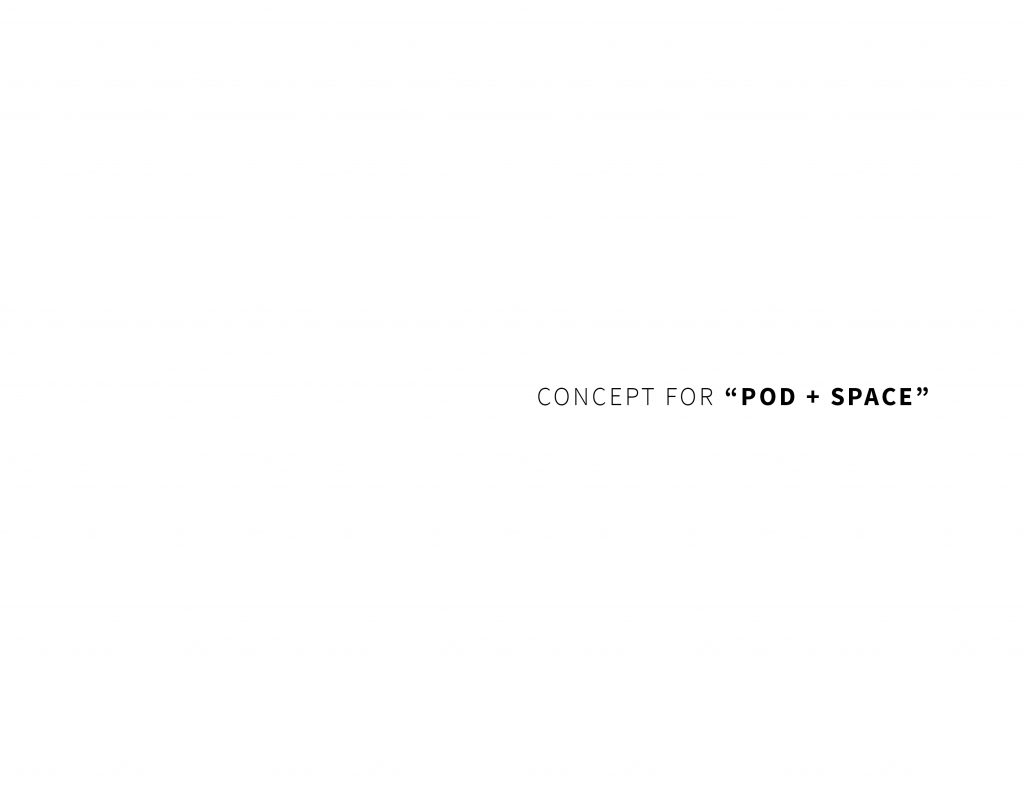 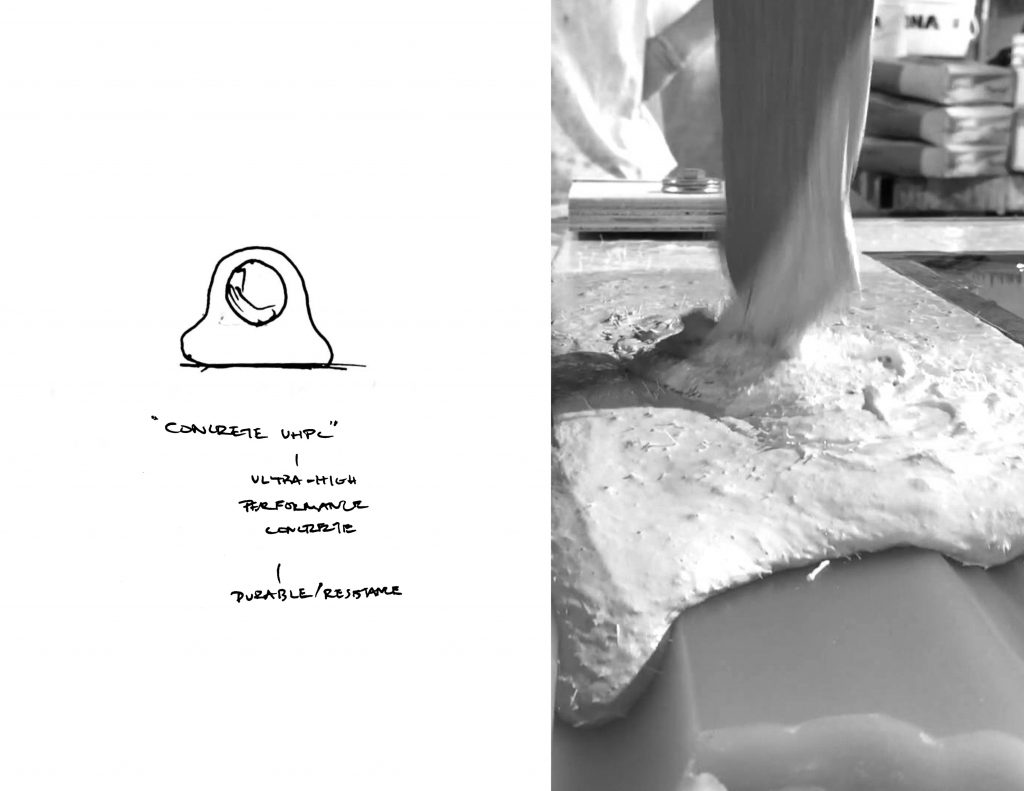 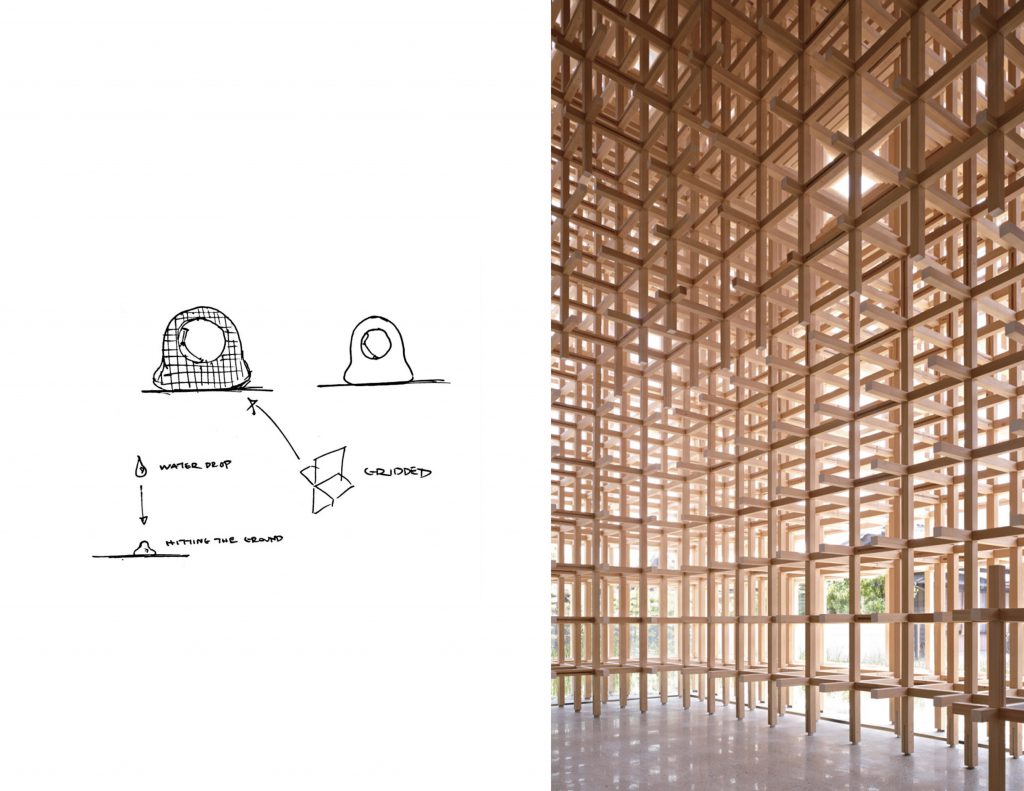 The heavier mass is represented by the surface closest to the ground. To balance the mass, a circular void floats above it. 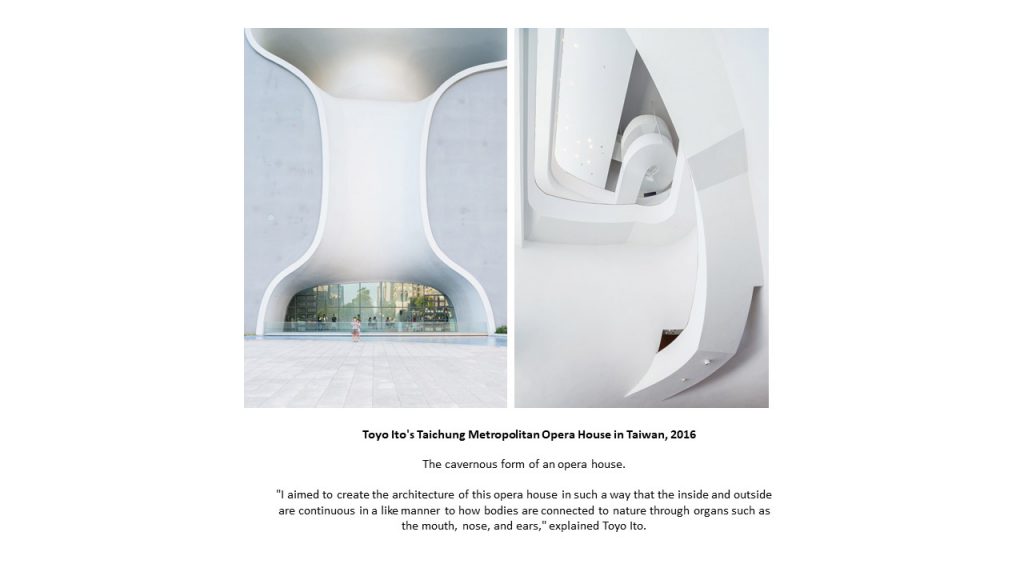