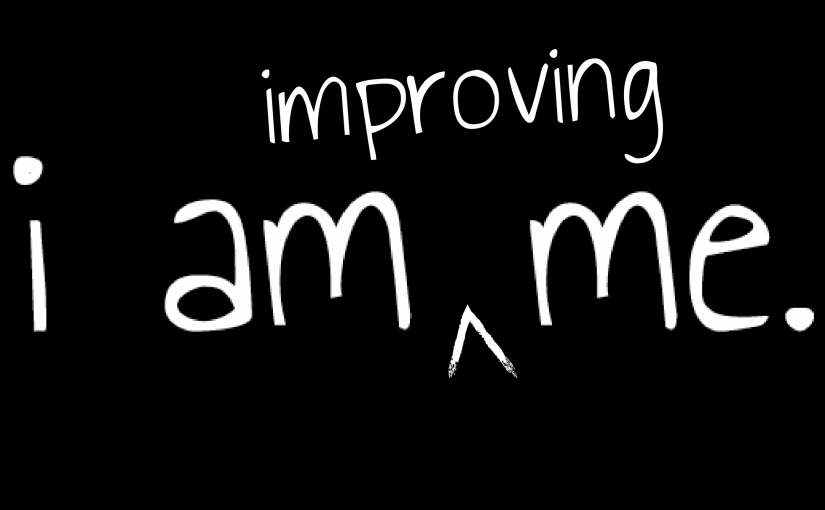 GOOD NEWS! 4 FINAL SUBMISSIONS INSTEAD OF 6!

Having done up the research in the previous post, I went ahead with the ideation process where I filtered down my explorations to the few selections below (eliminating 2 out of the 6): 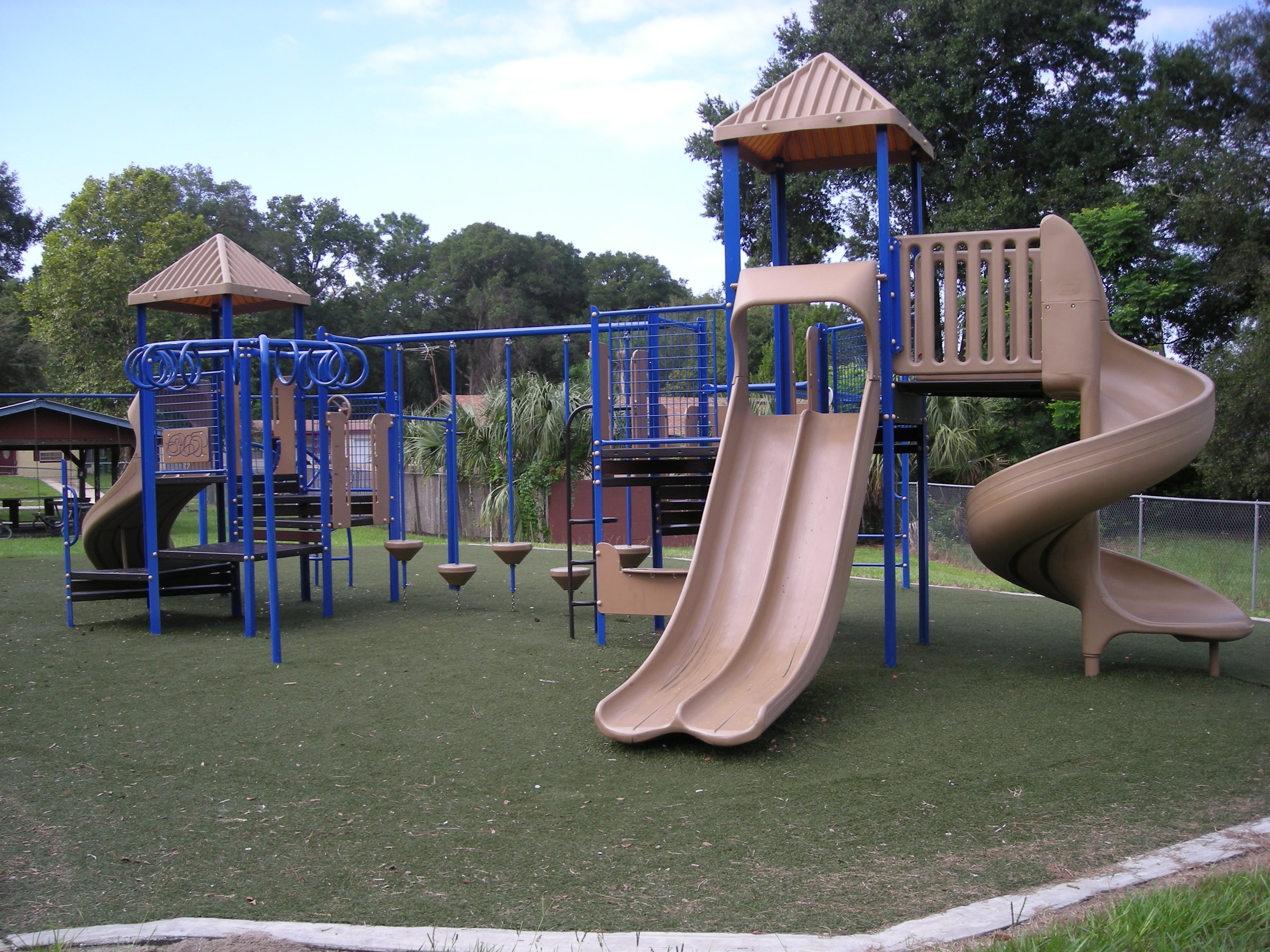 I chose playground as one of the further developments as I found the subject itself interesting to play around with, especially the slides, and stairs leading up to the upper platform. Having chosen this subject to develop, I proceeded with the sketches to generate more ideas. 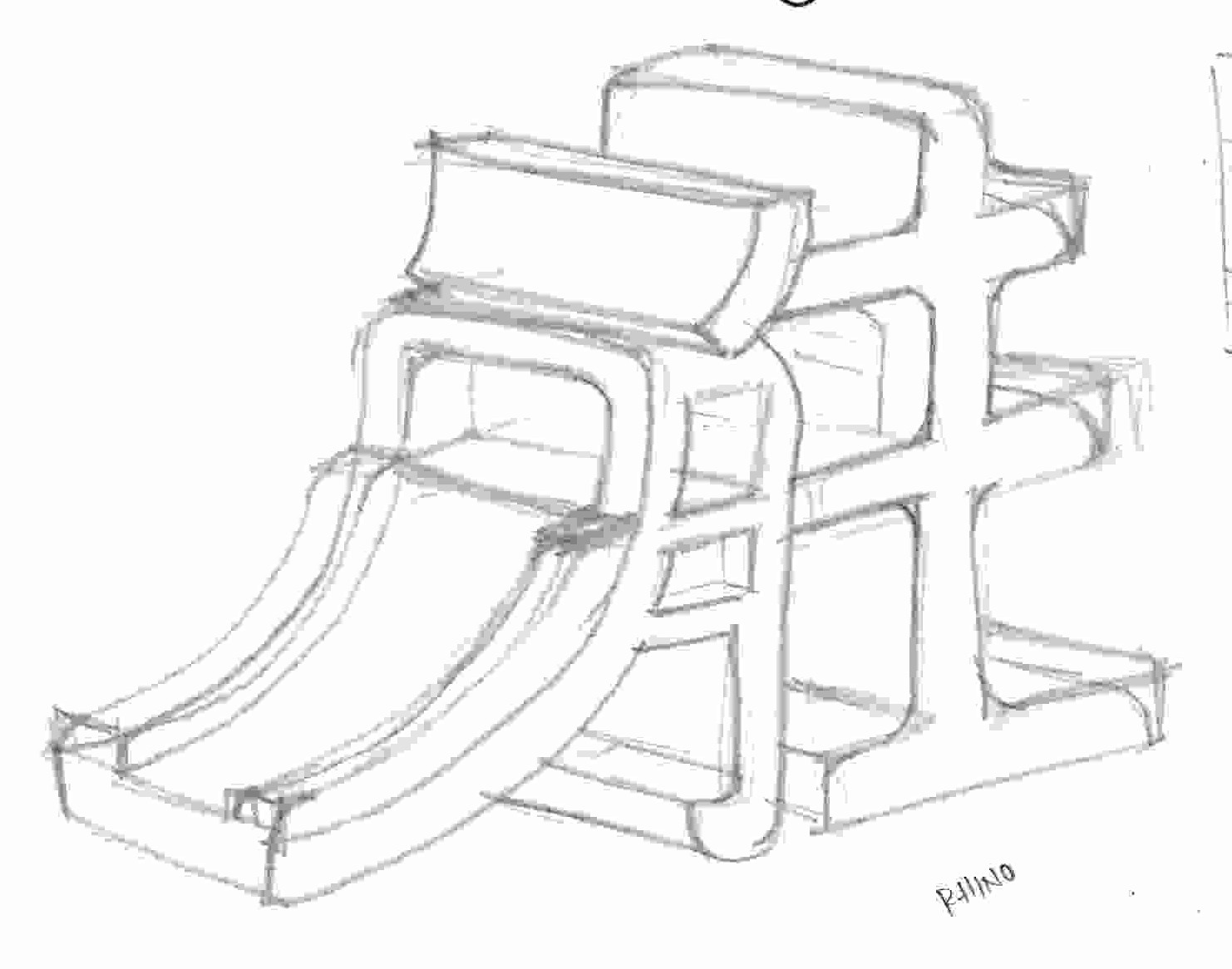 Using ‘Sheng’ in my name written in Mandarin, I made use of one stroke in the character to be the slide as I found it to fit perfectly into the context. With this discovery, this shall be into one of the finals! Not this of course, the final one would be modelled out and rendered to bring out the context. 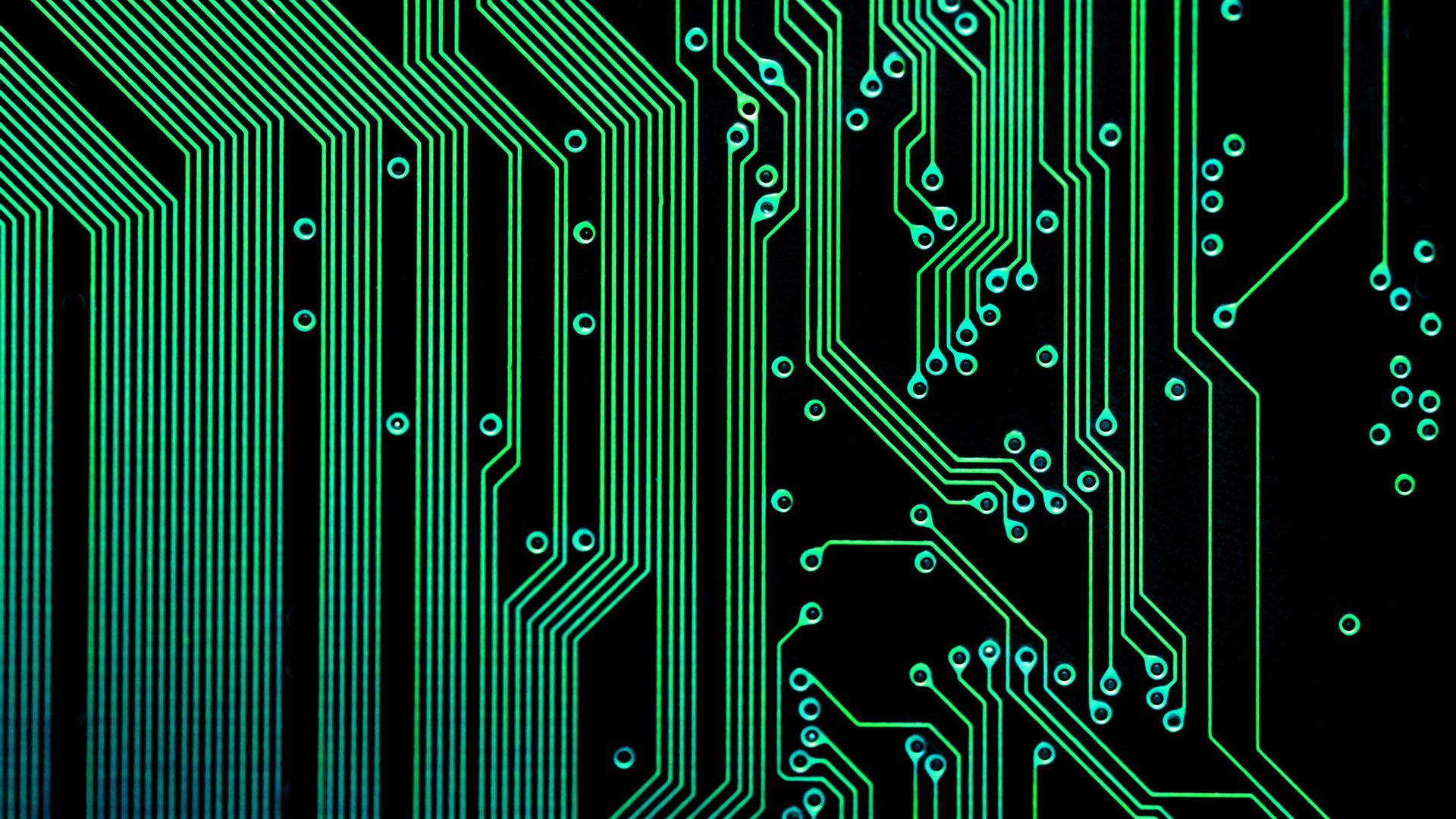 Well, as a product designer, as well as partly a geek, I chose a circuit board to represent me. Being just straight lines, I found it relatively easy to work around with. To make the final outcome more meaningful(?), I actually planned to have a piece of green acrylic mounted and have the metal circuits to be created by think stripes of tape. However, after seeing the sketch below, I believe you would understand why I did not select this to be one of the final artworks to be submitted. 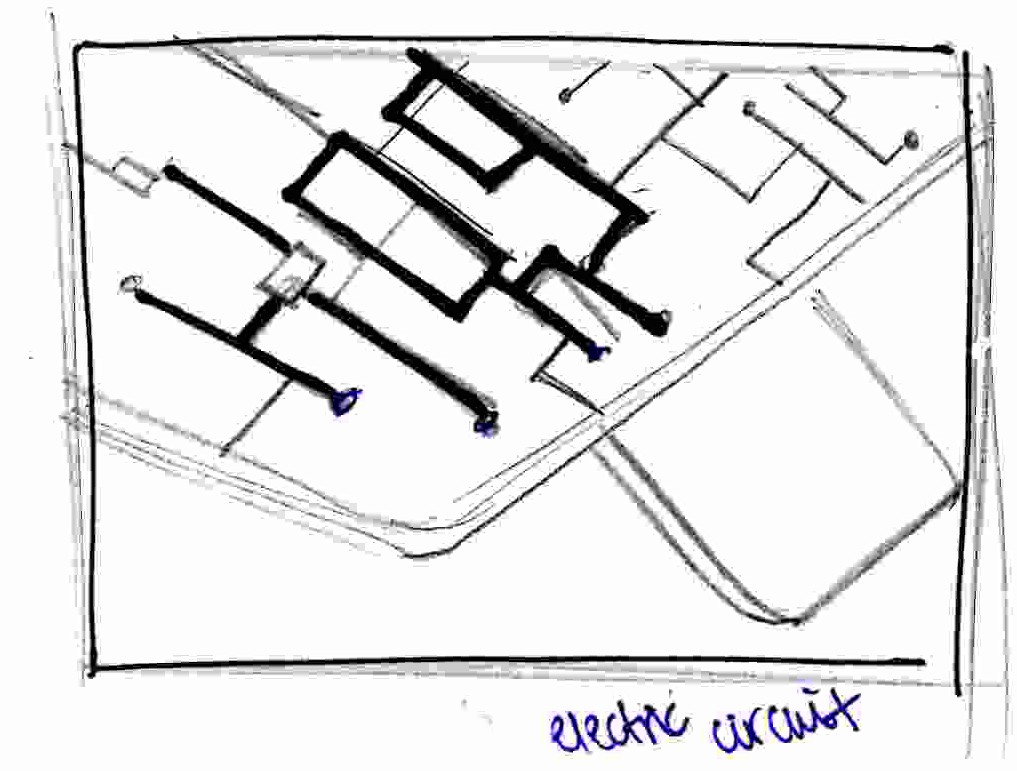 Here’s the reason why. After sketching out the concept, I found that it was actually quite plain looking. Even if i executed the idea with different materials, it would definitely look nice but it will not be as interesting as the others I would feel.

Beer, being my favourite-est beverage, is also chosen to be an experimental subject for this project. After ecploring around the area of beer foam, I found that I got stuck working with beer foam. Therefore, I steered myself towards another direction without leaving the beer topic. And that is… BOTTLE OPENER! Without a bottle opener, how would one have access to beer right? So I went forth to develop the idea of ME as a bottle opener. 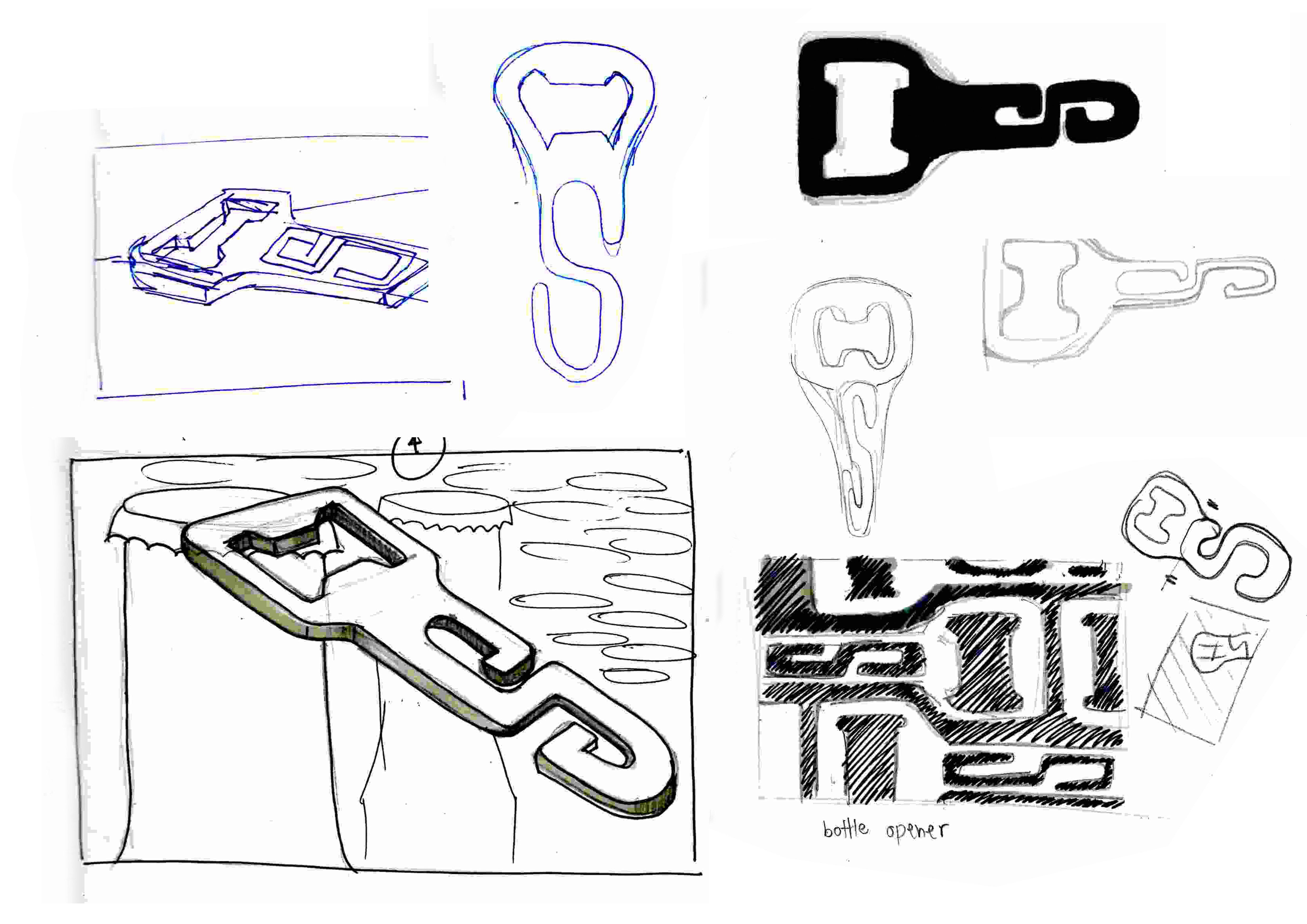 I realised that I could actually play with negative space in this case. The H in my name could actually be the opener, and the S could actually be the handle. Now this is interesting. While doodling on this idea, I thought to myself how awesome would it be to have a bottle opener which is inspired from my name. This also means, it’s going for the finalist selection! 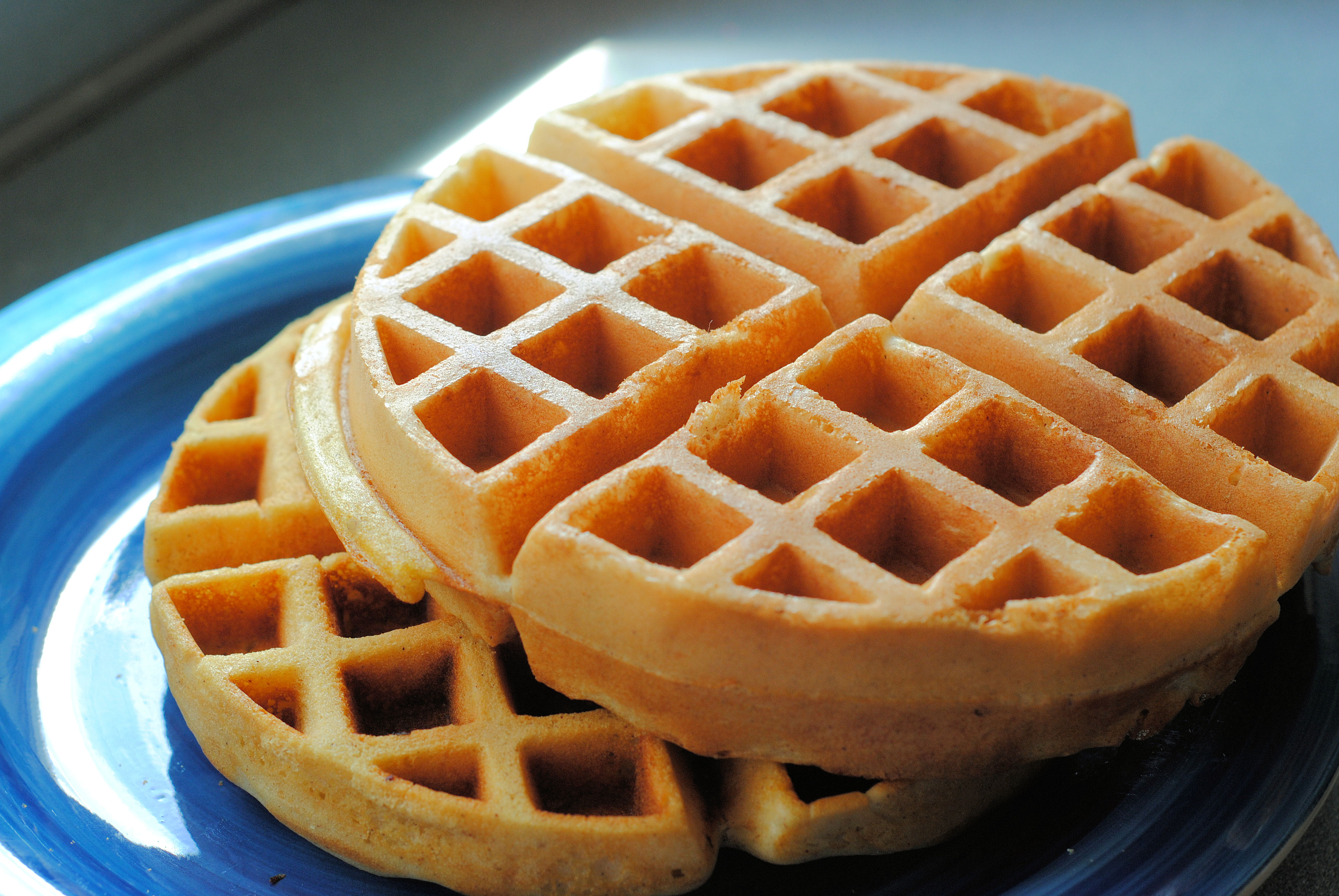 Not much of a reason why I chose waffle to be one the further developments, just that I really like waffles a lot. Bearing this favourite snack in mind, I thought that the grids could be of an interesting aspect of the waffle I could work on. Other than the repeated patterns that forms the waffle, an idea struck me while I was considering the execution of this work: materials. I decided to play around and explore different paper textures to achieve a different result, as compared to just a print. BUT! First things first, sketch it out! 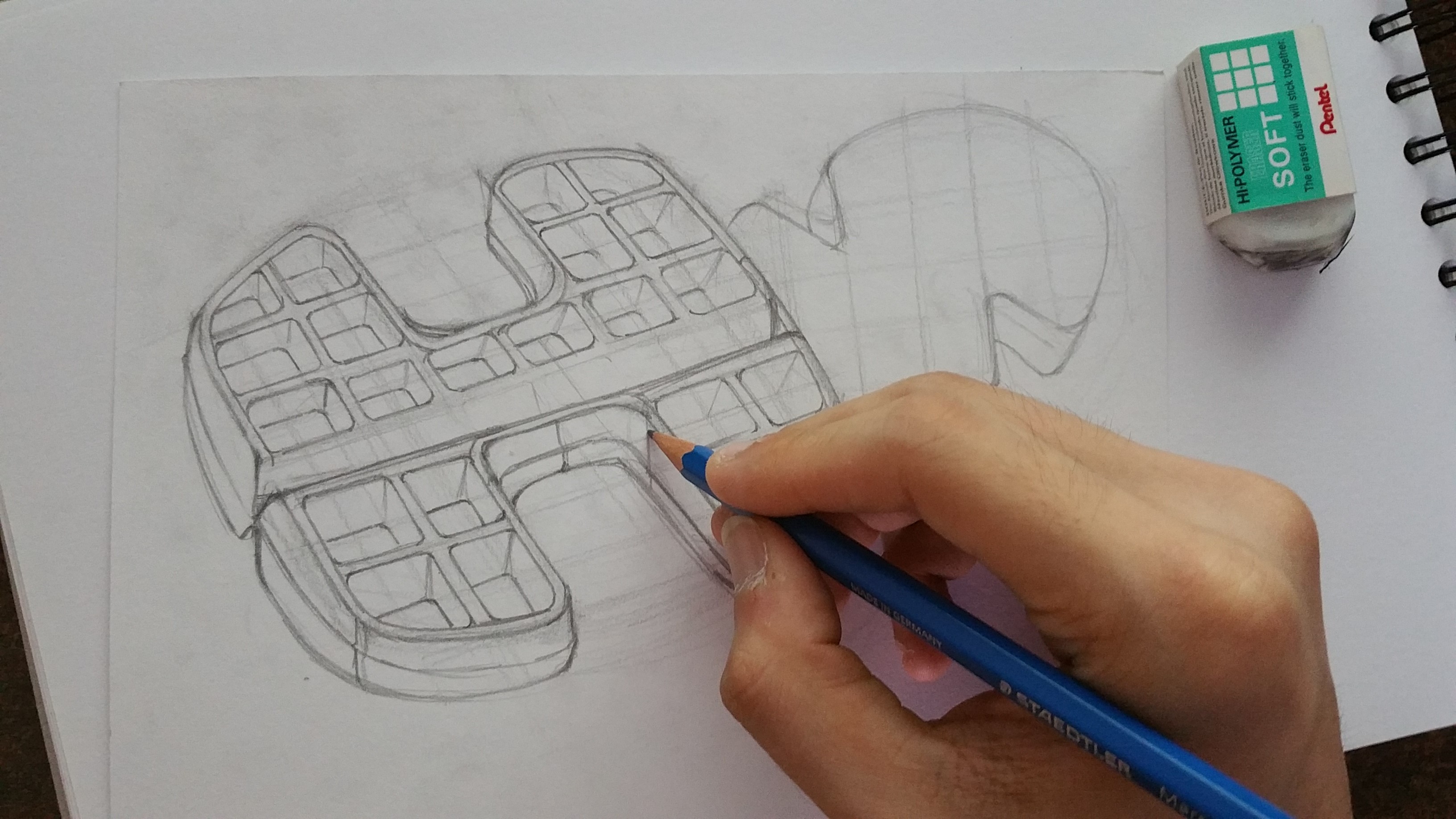 Using freehand sketch, I managed to get hold of the basic shape of the waffle which I wanted. After drawing it out, I proceeded to scan the sketch into the computer and make the drawing into a vector so that it was easier to work with. 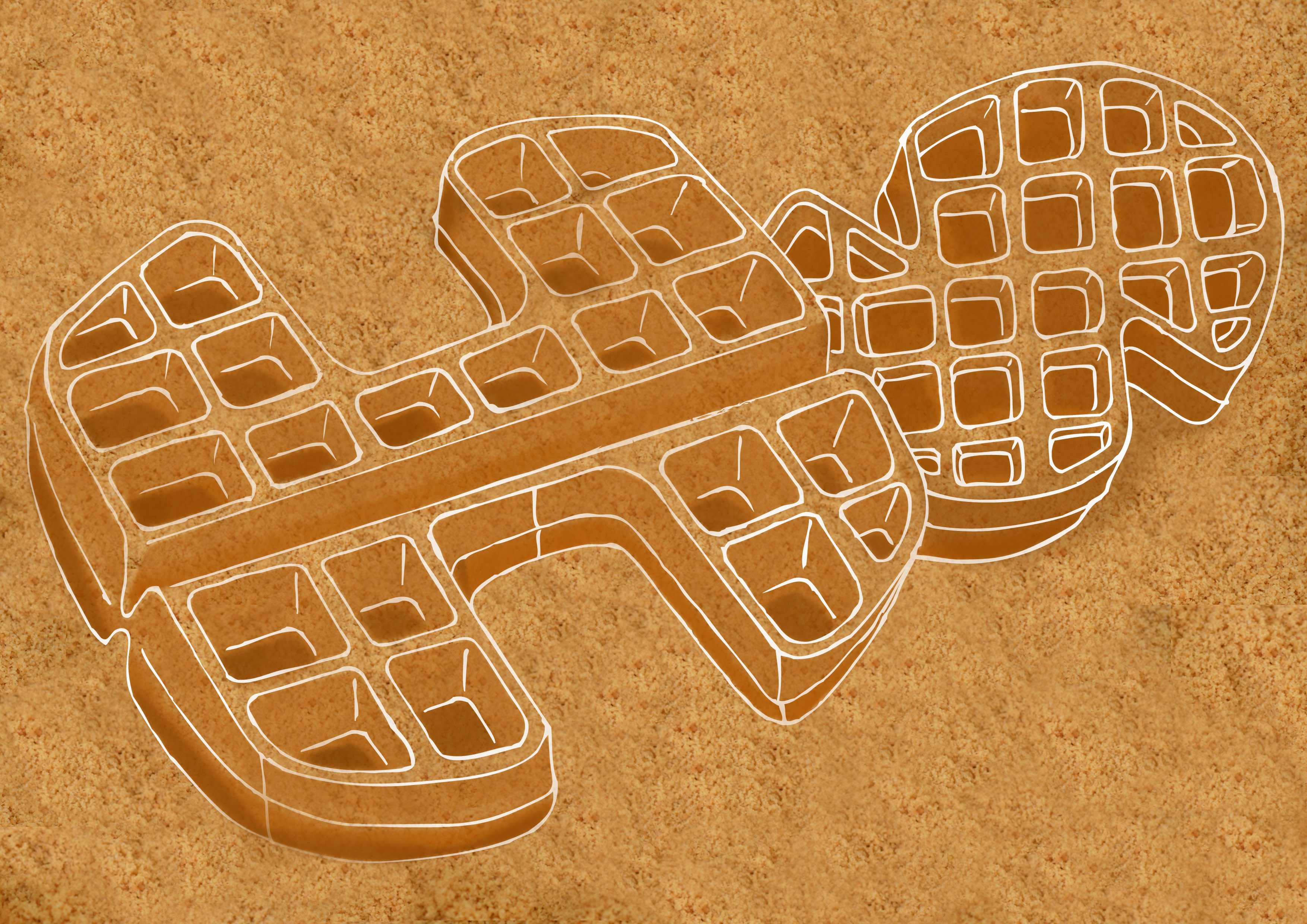 Having done so, it was time for me to add life to it, so it looks like a waffle, not just a monotone sketch. After this was done, I knew I had to add in something to put this waffle into context, say some honey? 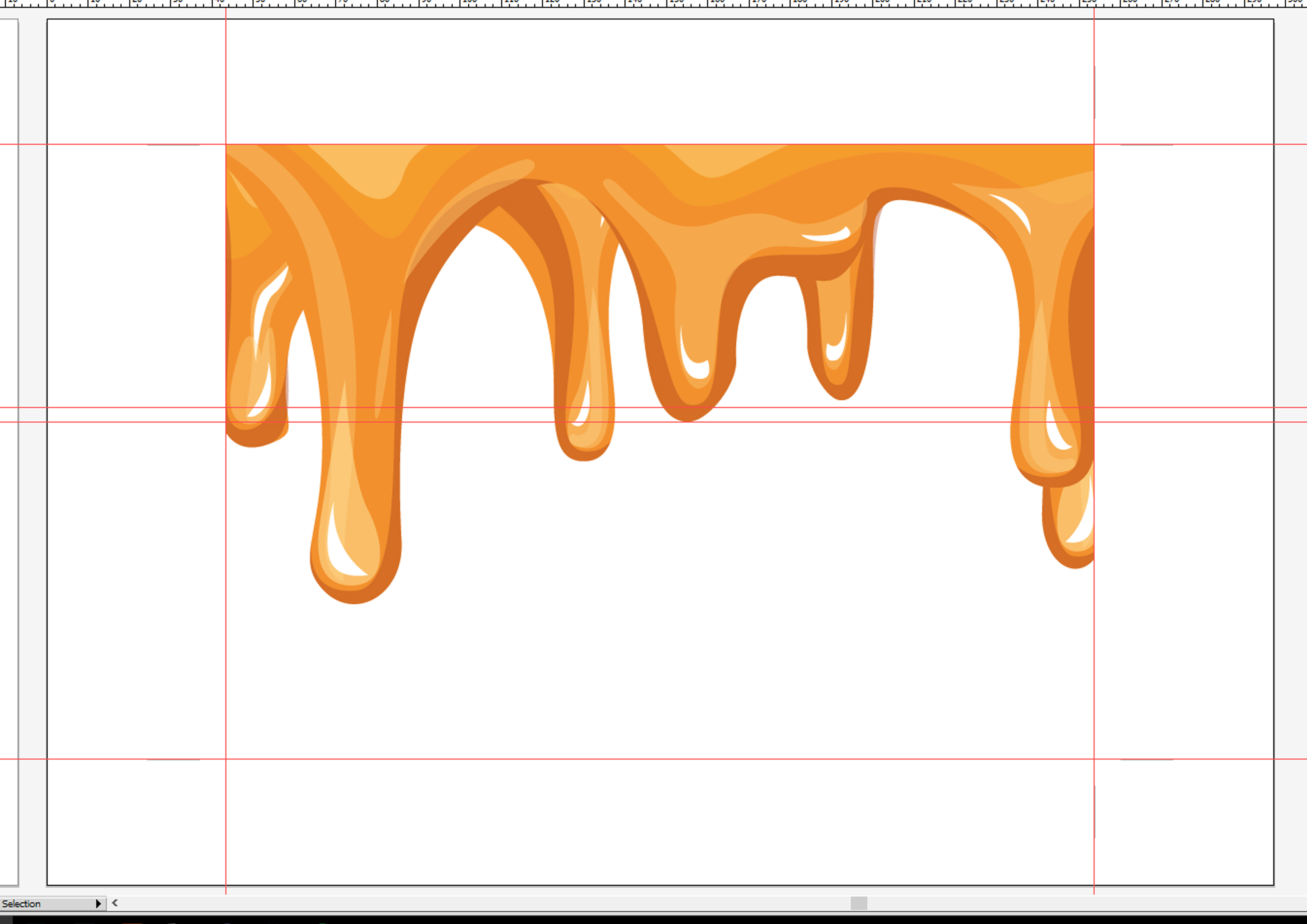 In illustrator, I got hold of the vector of honey and put them at the top. The idea behind this was to show the honey flowing down the waffle which is my name. Also, to simulate the liquidity of the honey itself, I considered this to be printed on glossy paper.

Why scientist? To be honest, I was never good in my science since young. People might say, why do you still like science when you’re not good at it? Well, I dislike science, but I love LAB TIME. It was just like a playground to me. All the apparatus, tools etc. They were all very interesting to me. This was why I chose scientist as one of the shortlisted subject. Not aspiring to be a scientist, but to just enjoy playing around around with the apparatus. 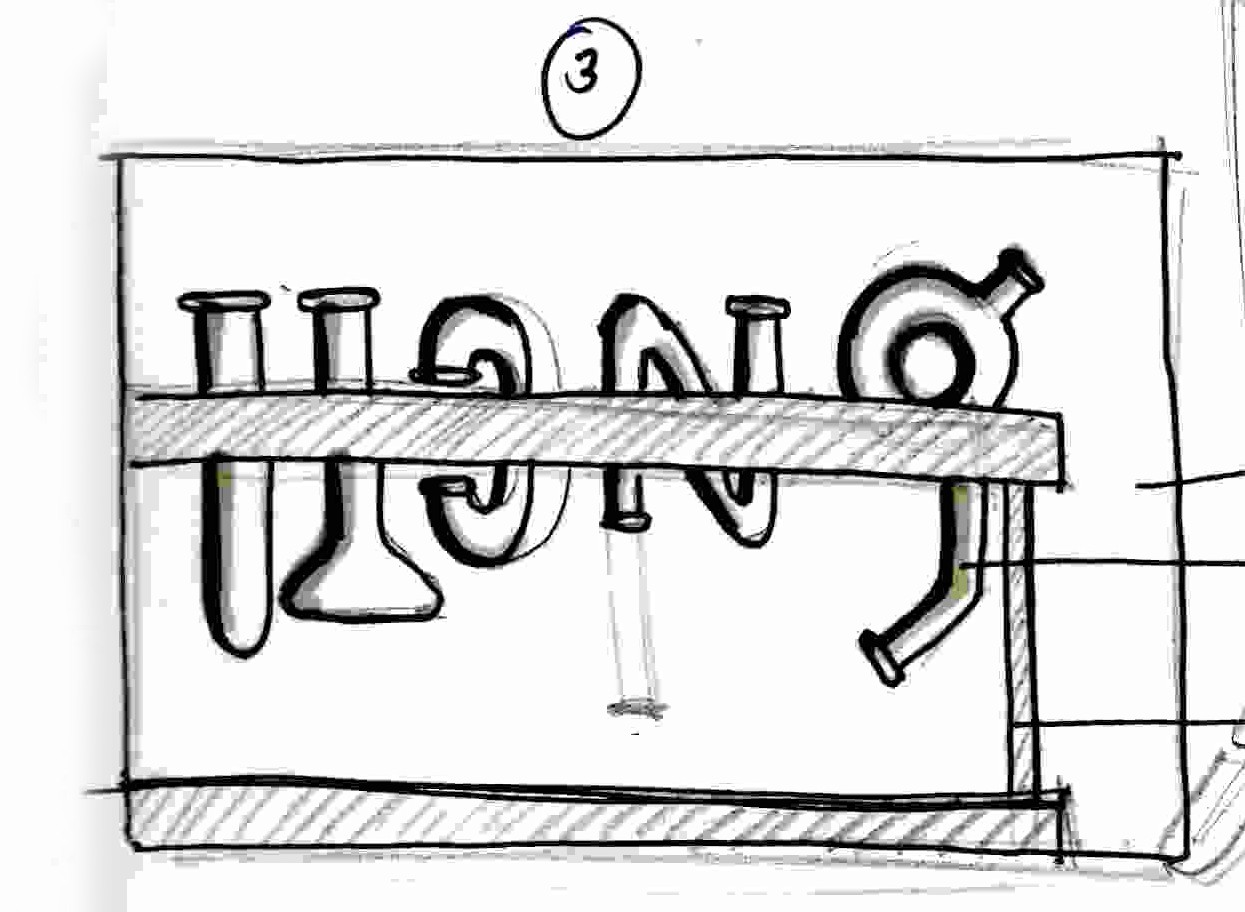 The initial sketch was satisfactory, forming ‘HONG’ with lab equipment, resting them on a test tube rack, where it is supposed to be. Happy with the sketch, I brought this idea further in Illustrator. 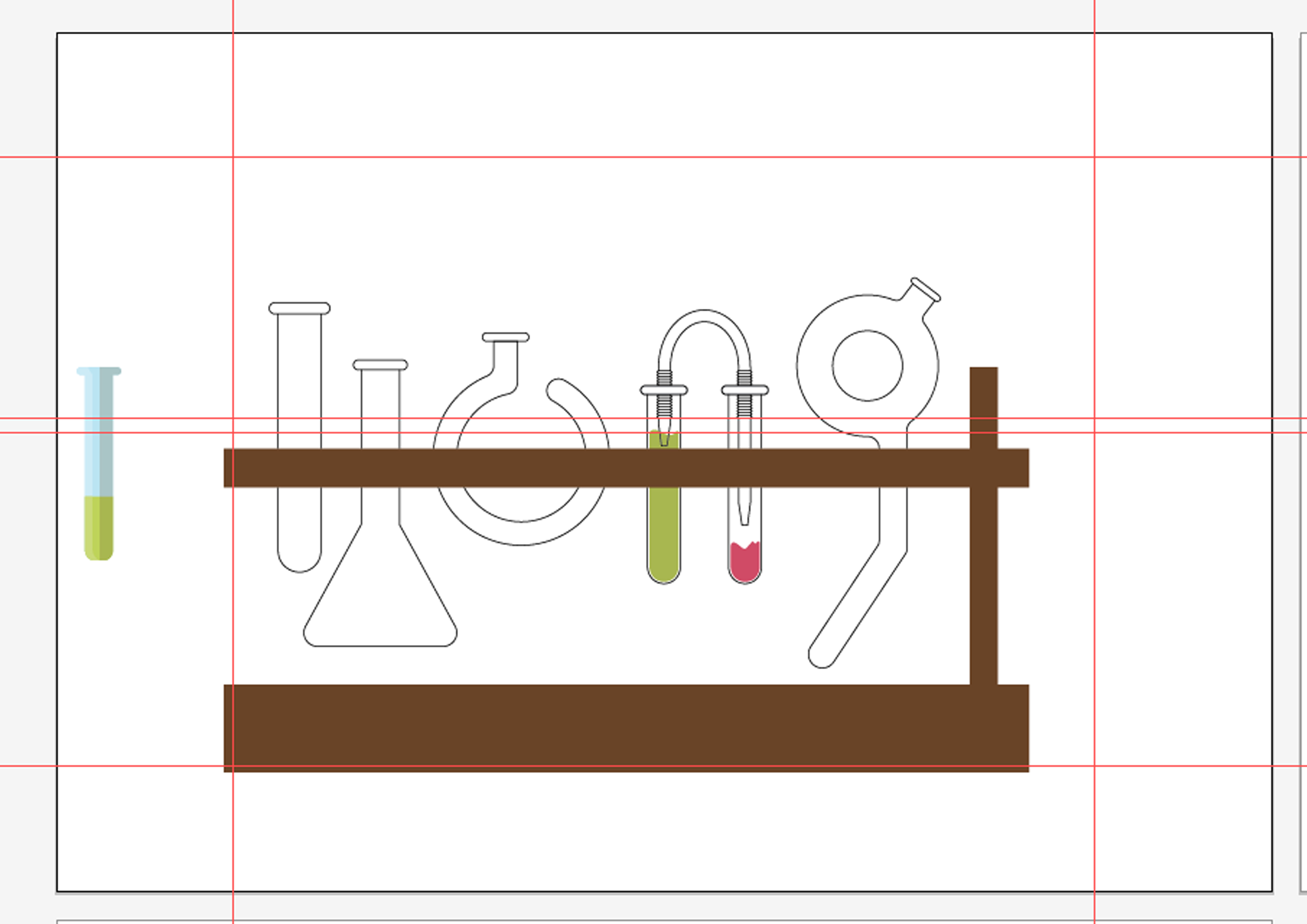 Using purely vectors, I wanted to keep this subject as simple as it could be lest it becomes too cluttered when I add in too much details. I wanted the focus to be on the main apparatus, not the small details. There will still be details, but they are not the main focus. However, after looking at the digital sketch, I felt that it could be pushed even further.

LAST BUT NOT LEAST, MAGNET. 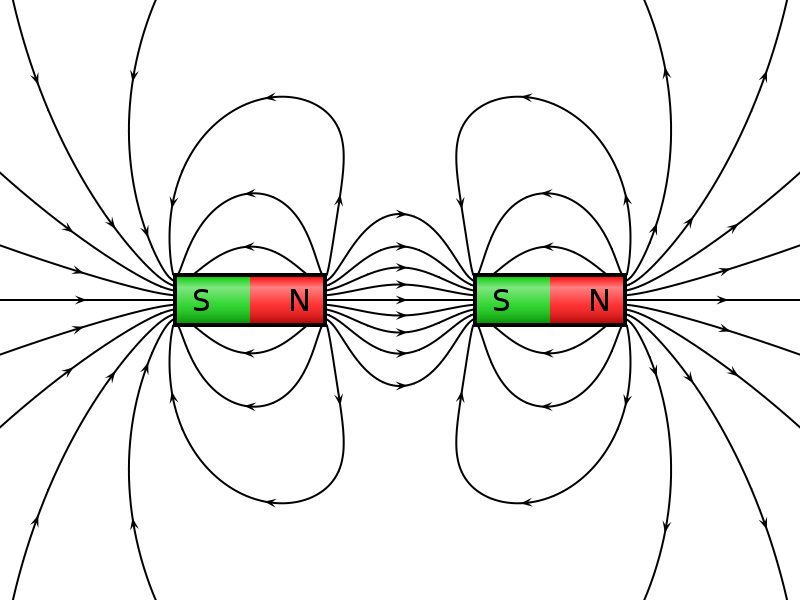 Magnets have always been a very intriguing object to me. How could a plain piece of metal be attracted to each other?! Hence, I went to look it up more in-depth in Google, and came across images like what you see above. I found these lines very interesting and got me inspired. 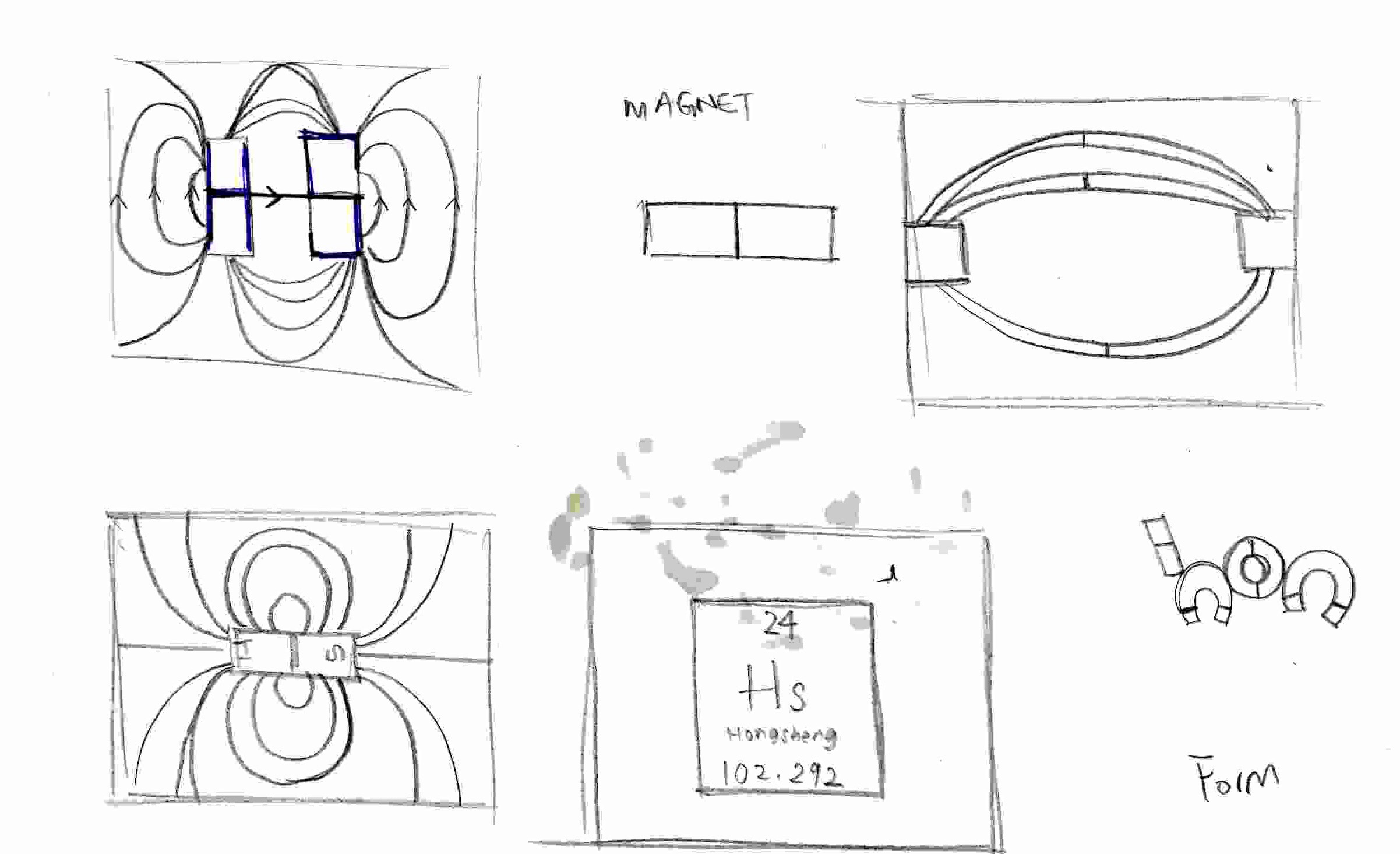 Magnets have N and S ends in order for them to be attracted to the opposite side. What if the N and S ends are changes to H and S ? This is the inspiration I got from magnets. Other than being two ends of a piece of metal, could I be a magnetic field? I don’t know. I got stuck. As much as I got stuck, I did not let go of this idea as I really like it. I wanted to use real magnet to see if things could work out, but eventually it did not. Which means, MAGNETO IS OUTZ.

With these processes, I was able to decide between the 6, which 4 to select for the final submission. They are: