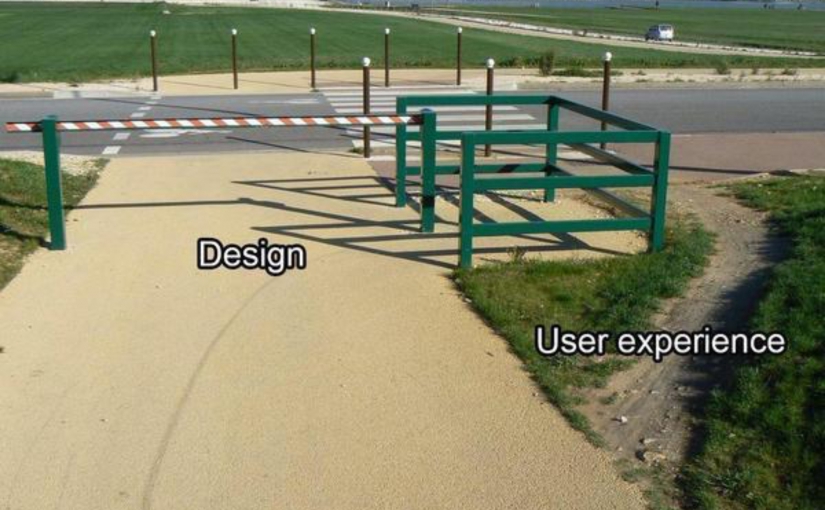 Jan Chipchase has a very interesting way of studying local culture, at least to me. I strongly believe that through activities of a particular timing, it can show how a community behaves, and also functions. Us as designers, we sometimes tend to overlook certain details. Designers sometimes would just do a simple research off the web, at most a simple survey and there they go on with their sketching etc.

However, I feel that we as designers should really get to the ground, to interact and blend in with the local culture so as to gain a deeper understanding of the specific target user, or market. Through understanding and observing the local culture, we can actually see the vast difference between two different countries.

The above image shows the crazy amount of morning commutes trying to get themselves a space at the platform in Singapore (during a train breakdown), in hope to hop on a train which brings them to their destinations. Train breakdowns in Singapore are getting more and more common, and they can happen in the morning rush hour, usually 6am to 8am.

In my trip to Taiwan a year back, I actually made the MRT my main form of transportation from places to places (buses there were just to confusing). At 6am, I went to the metro station,  there was not much of a crowd, but what I saw was that commuters were lined up orderly, with a clear path for other passengers to alight before boarding on. As compared to Singapore’s queue system, well, there is a path for alighting passengers, but it just gives an impression that the exit path is reasonably narrower.

With this little observation I made as a local in Singapore, and a tourist in Taiwan, I could surely feel that different culture that they have, like how Chipchase has done as to calibrating to many different cultures. Having said so, I believe that we as designers, while designing products/ services, should take into consideration the behaviors of the target market. This would prevent any misunderstandings, which could possibly lead to the failure of our design.