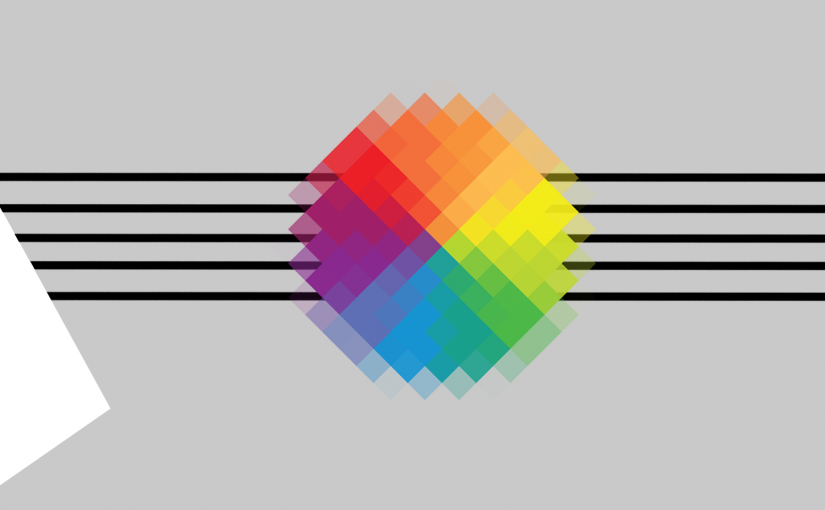 Colours can set a mood, attract attention, or make a statement. You can use color to energize, or to cool down. By selecting the right color scheme, you can create an ambiance of elegance, warmth or tranquility, or you can convey an image of playful youthfulness. Color can be your most powerful design element if you learn to use it effectively.

Colors that are opposite each other on the color wheel are considered to be complementary colors (example: red and green).

The high contrast of complementary colors creates a vibrant look especially when used at full saturation. This color scheme must be managed well so it is not jarring.Complementary color schemes are tricky to use in large doses, but work well when you want something to stand out.

A triadic color scheme uses colors that are evenly spaced around the color wheel. Triadic color schemes tend to be quite vibrant, even if you use pale or unsaturated versions of your hues. To use a triadic harmony successfully, the colors should be carefully balanced – let one color dominate and use the two others for accent.

The square color scheme is similar to the rectangle, but with all four colors spaced evenly around the color circle. The first way to achieve color harmony is through the use of monochromatic colors. It means that different tones, tints, shades of a single (mono) color (chromatic) are used. To achieve this, add more black, white or grey to a chosen color on the colour wheel. This creates a visually appealing image that is balanced. However, it may lack color contrast. how would you express your emotions through lines?

Use the concept of lines to interpret a set of 18 different emotions, with the use of different mediums and method in creating the different emotions being anxious, embarrassed, bizarre, exhausted, fragile, systematic, lyrical, turbulent, nonsensical, psychotic, ambiguous,, spontaneous, distracted, sloven, sensual, aggressive, awkward, and indecisive.

By looking up the definitions of all the emotions on the internet, I started the journey on creating the emotions. Having to know more of each emotions and what they really are, it gave me a better idea on how to approach this project.

With all the definitions on hand, I am able to start sketching and generating ideas on the different emotions.

Anxious: shaky, tremble, up and down

Having sketched out the different ideas on the emotions, I proceeded with the execution on a smaller scale of the final product. The main mediums used were markers, fineliner pens, and pencils. I also had in mind what were the possible mediums i could use for the final product. ↑↑ possible mediums that can be used.

(Description in order with sequence of strips) Exhausted: The use of thick markers and slowly dying down to finer marker lines depicts the sign of exhaustion and being worn out.

Bizarre: Using organism-like illustrations is how I think of bizarre, as microscopic cells, which we cannot see with our naked eye and it could look like anything.

Embarrassed: Having the black dots as a person, the lines around it, be it going towards or distancing away, conveys the idea of one being the centre of attention when done something wrong/ unexpected, hence feeling embarrassed.

Anxious: Thick and thin up down arrows would be how being anxious can be shown. Fragile: The use of the cross section of a wooden chopstick with ink stamped, shows the structure, and by dapping the ‘broken pieces’ with the broken tip of the wooden chopsticks, shows the pieces broken when something has snapped/ been broken into half.

Systematic: An abstract of the DNA structure.

Lyrical: Curvy and wavy lines; as though leaves are bristling through the wind. Done with calligrahy pen.

Turbulent: Impactful and fast, with thick markers and thinner markers to portray the fast movement. Distracted: a sudden surge in activity after a period of constant concentration. Thick and thin lines can be related to different people with different kinds of distractions.

Ambiguous: Organic shapes, and then geometric shapes. What could it be?

Psychotic: The doctor said to the mad men, ” Now, draw me proper squares, circles and triangles.”

Nonsensical: Curvy, yet with some illegitimate scribbles in it. You call that a curve? That’s nonsense. Spontaneous: Let the dot be a soccer ball. Imagine someone kicked it and its going everywhere out of a sudden.

Sloven: I drew it on a piece of crumpled paper. Acceptable i guess?

Sensual: Inspired from the human muscles, curvy and sleek with different tones. Indecisive: Not sure on which medium to use. Used correction tape to make amendments over and over again.

Awkward: Let the lines be some sort of a construction. You have to get from Point A to Point B. The black tape is path you have to take, awkward. 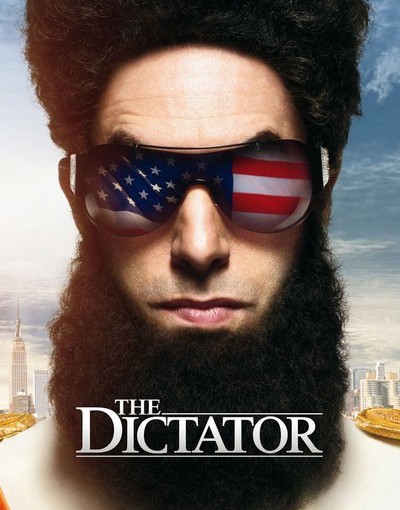