Kira and Blazino goes into an empty room to recite the charm. Upon reciting it, the charm is torn into half. Right after the charm is being torn into half, immense pain starts to overwhelm their consciousness. The pain doesn’t seems like its going away, instead it feels increasingly excruciating.

With the pain in their head intensifying every second, it feels like the ground is starting to crumble into where it seems like a blackhole. Grasping onto their heads, Kira and Blazino lose their balances and collapse,  putting them into a comatose.

BLAZINO
“Gosh, my head hurts. What just happened… ” Blazino supports himself up from what seems like a long fall. Rubbing his eyes to have a clearer picture, he was taken aback by the darkness he was swallowed into. With the only source of light being the blood moon, the abandoned mansion gives off an uninviting aura. “Kira! Kira!” Blazino calls out to Kira, but she is nowhere to be seen.

KIRA
Kira’s eyes shot open from the impact of the pounding in her throat, causing her to hyperventilate as she woke up drenched in a cold sweat. Mustering all her energy, she push herself up. Standing alone in the middle of a room, Kira starts to shake in fear and yell for help.
” Blazino! Where are you? “,  cried Kira, but to no avail as darkness swallowed her words.

With the mansion windows sealed shut, Kira and Blazino are trapped separately in one of the rooms.

Aim:
Both of you are stuck in separate rooms. Firstly, each of you have to get out of the room, so as to find each other and eventually escape the abandoned mansion together.

Kira: The door is sealed tight. You look around to find other means of escape and saw that a vent which you cannot reach with your height. You have to leave the room so as to search for Blazino.
(You are allowed to use your inventory items.)

Blazino: You are facing a locked door. You attempt to forcefully open it, and to your surprise, it feels shaky. You have to leave the room so as to search for Kira.
(You are allowed to use your inventory items.)

KIRA:
As she line up the books into a stable stack, Kira thought that she would definitely make it out there easily.  Kira tip-toes and reaches out her hand for the vents. Upon having a firm grip with both hand on the edge of the vent, one of the books starts to feel unstable, as if the stack of books might collapse any time. Not wanting to stay there a single second longer, Kira gathered all her energy and jumped to get her elbows onto the edge of the vent, securing her balance. She looked back onto the ground and saw the books collapse into a mess. Having no time to waste, Kira looked back up ahead and all she saw was a tunnel of darkness. Out of a sudden, a loud thud traveled down the vents, sending chills down her spine, not knowing what caused the thud.

BLAZINO :
With merely a few scratches on Blazino’s multipurpose knife, he managed to break open the door and exit the room. The hallway seems to be misty, with very low visibility. Blazino could still make sight of his surroundings, even though he thought that it was complete darkness. Blazino then was reminded that Kira might be in trouble. Being worried about her, Blazino got rid of his fears immediately and started his search for Kira. Pacing down the hallway as quickly as he could, Blazino went past a room and caught a glimpse of a figure whom looked like Kira. Blazino stopped at an instance.

“Kira, is that you?”, Blazino called out with a heart full of hope.

At that exact moment, someone tapped on Blazino’s shoulder. Thrilled, Blazino turned towards the direction where he was tapped. 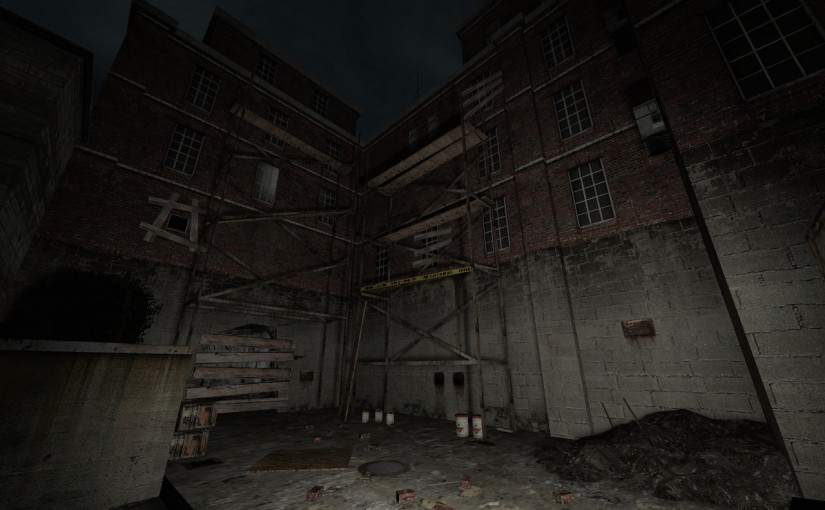 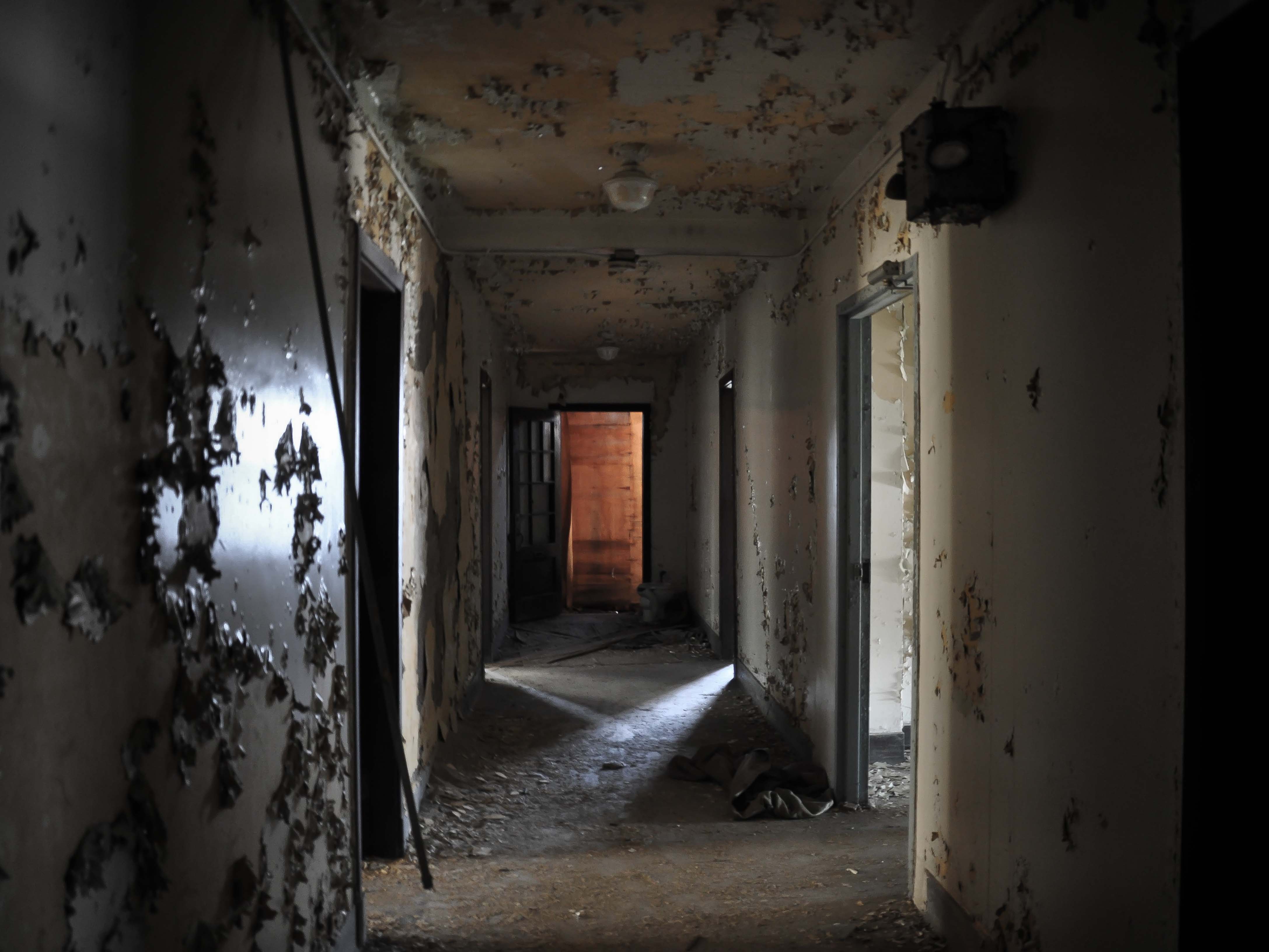 Fallen
Cracking sounds coming from underneath, feeling a sense of instability. The cold wind howl within the compact room, sending chills all over. With the air filled with an unpleasant smell that does not seem to go away, making it unbearable and difficult to breathe. Within the mist of darkness where you could barely see, lies a maze that is beyond imagination. A place filled with lost souls, whom fed on those who are weak in their mind. 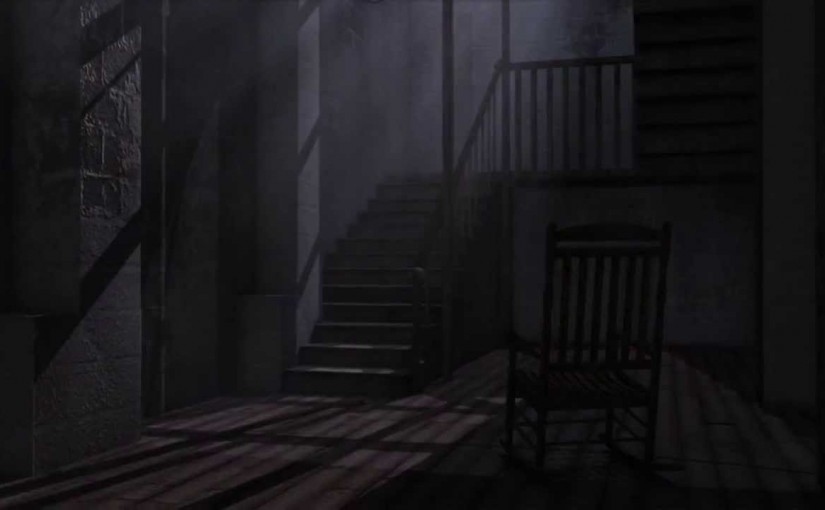 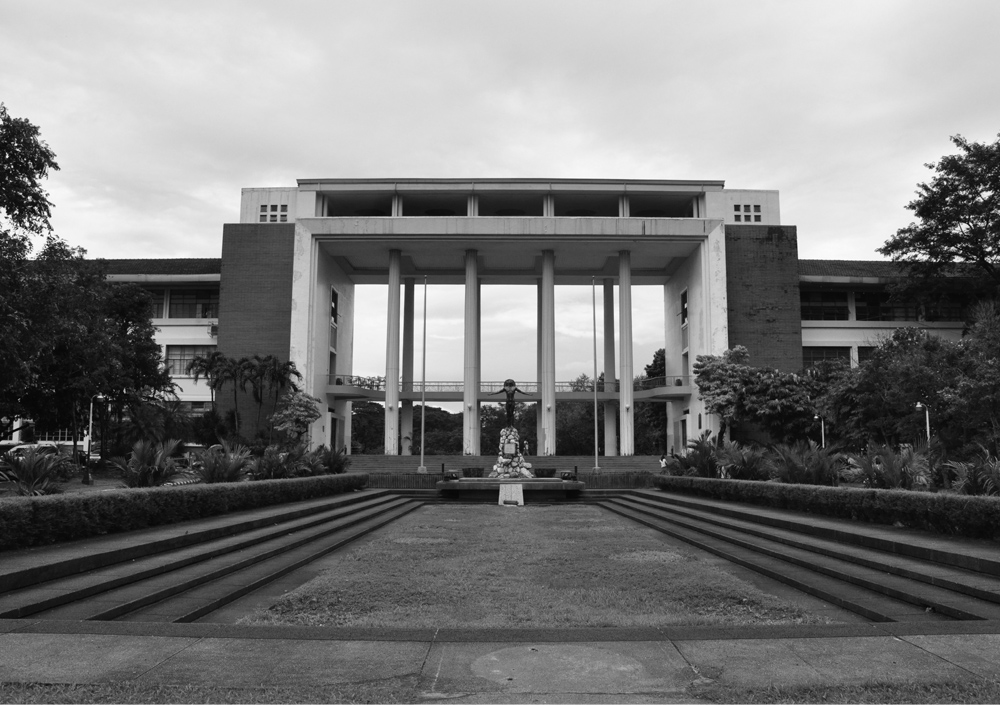 BACKGROUND STORY
Back in 1979, Kollins University was known for its famous curse on media. It is known to signify a friendship that would last forever. However, rumours have been going around stating that whoever attempts the charm have gone missing and never returned. Sightings and voices related to the charm were also reported almost every year. Almost no one dared to question the disappearance of these people, in fear of being a victim themselves.

CHARACTERS
Both of you were inseparable buddies ever since day one of college. In 1996, the day before your graduation, both of you understand that there will be going separation. However, not wanting your friendship to distant after graduation, hence agreed on trying out the mystical charm which has been done by many.

You are equipped with 5 inventory slots excluding 1/2 the charm. Inventory items are the things you bring to college.

*Notes:
– You have limited resources; electronic devices will run out of battery, you might even run out of ink/pencil lead, etc.
– You are also allowed to use your inventory items as weapons.
– You are able to pick up / drop items along the way, including your charm.

State in the comments:
1. Your character name
2. Gender
3. You may describe your personality
4. Your attribute points (Strength, Agility, Intelligence)
5. Your inventories

Upon having your attribute points and characters, you’ll activate the charm and the story begins.