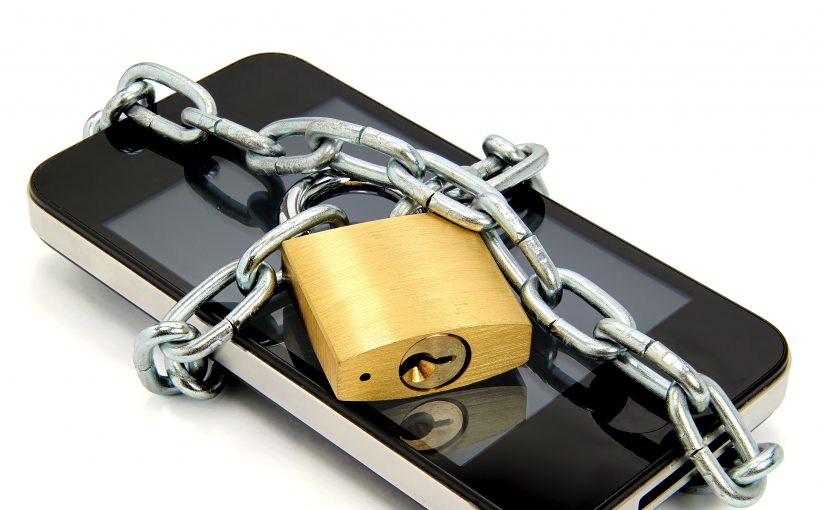 Like everybody else in this digital age, I would use my phone every single day without fail, it has basically become part of my life.

In the morning, before I am awake, my phone would have already put it to snooze. After which I would proceed to check my messages to see if there are any important messages that are important or require any immediate reply.

Throughout the day, as I am commuting on the train, I would play multiple mobile games with my earpiece plugged into both my ears to cut myself off from the mad rush hour. After games, I would then look into social media applications to catch myself up with the latest news and trends.

As addicted as I might sound, there are also times when I actually put away my phone after a period of heavy usage and I start to look around me in the train cabin. I would say, 4 out of 5 commuters actually have their heads bent down, swiping through endless feeds on social media, if not on mobile games or watching serial dramas.

It was not an easy day for me. I have lost all my rewards in most of my mobile games. It was the start of the weekend and I have to put away my phone entirely. It wasn’t easy for me, but it was certainly bearable for me as I have an outing which also means I can be easily distracted from using my phone.

After leaving house, I kept my phone away and proceed to meet my friend. It felt uneasy for me not to reach my pocket to some regular swiping on my screen, but I got over it quite quickly.

And so I reached the destination where I am supposed to meet my friend. He was nowhere to be seen. So i panicked. Fear started to build up as I am worried that he might have notified me of sudden changes.

To distract myself from being worried and to resist the temptation to use my phone, I went to have a walk in the vicinity so that I could window-shop as well as to keep a lookout for him. Usually when the other party is late for the meeting, the first thing I would do would be to play games on my phone to kill off some time until we meet. Now that I am not on my phone, as I window-shopped, I found out that it was actually better to look at physical things as compared to the things I see on the digital screen, virtually.

Besides being more aware of real-world things, I also begin to feel and see that the takeover of technology is very serious. At least in Singapore. Even children in prams, are having a smartphone in their hands, and for some, tablets. Having said this, I find myself being more observant to my surroundings, such as happenings and people. Street performers, street displays, new architectural buildings can actually be way more interesting than anything else inside a smartphone.

After the outing, I couldn’t resist the temptation, and pulled out my phone from my pocket and loaded my games. However, I find that leaving out the phone in our daily lives could sound very difficult in today’s context, but I still feel that being offline digitally can sometimes, do us good too.