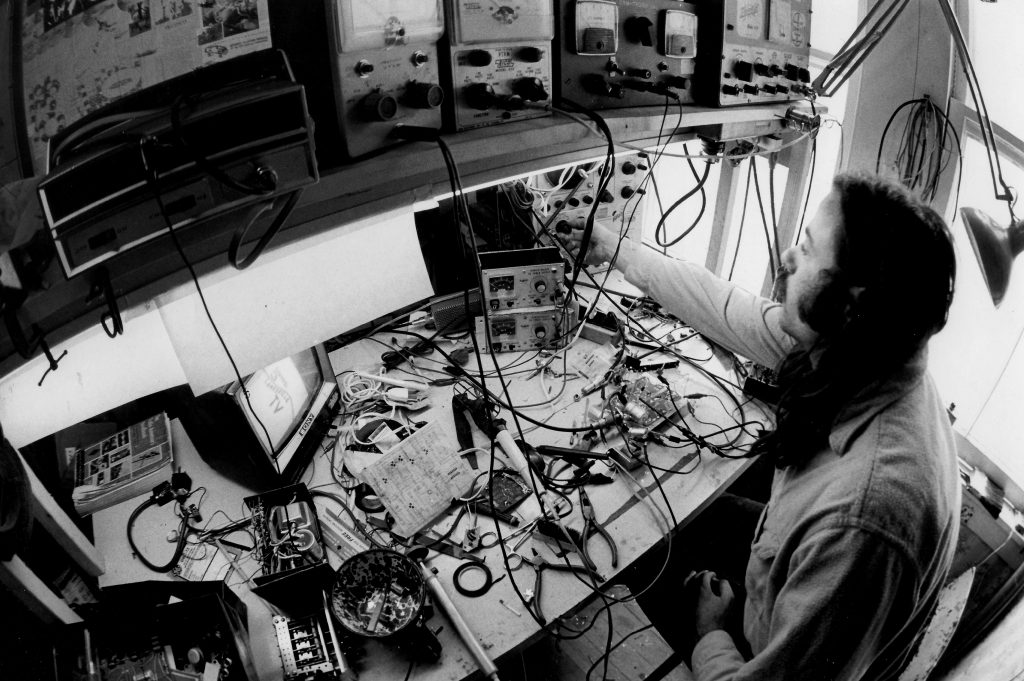 The Videofreex has revolutionized television by bringing a sense of free expression that goes against the controlled, corporate, and mostly propaganda content that was broadcasted to the public at the time. With CBS dominating television back in the days, there were absolutely no outlets for regular people to access and experience broadcasting. The Videofreex pushed the boundaries and became pioneers to breaking that wall that separates the public and the television stations with broadcasting.

What the Videofreex did that was different from regular television was that they went out into the streets and documented events that the television stations chose to turn a blind eye on, possibly as part of the stations’ own political strategy. Part of the Videofreex’s agenda was to “overthrow” the government by having actual people, in actual unscripted situations, to participate in their interviews and documentations.

“The language of media is everybody’s language. Set up a camera and you can speak to the world.”

I especially enjoyed their footage of the Woodstock Festival where the Videofreex chose to interact and document the attendees instead of capturing the music. It felt more personal and candid, much similar to how we use and perceive social media today. They have allowed the viewers to be active participants as part of the broadcast. I feel that is how the Videofreex influenced our study of social broadcasting. We are in an age of social media where each and every one of us is a participant of the content we consume.

With the convenience of our camera phones, social media and our ability to post and share whatever and however we want to, it has created a sense of free expression in social broadcasting. And that is what I feel the Videofreex has provided us today.