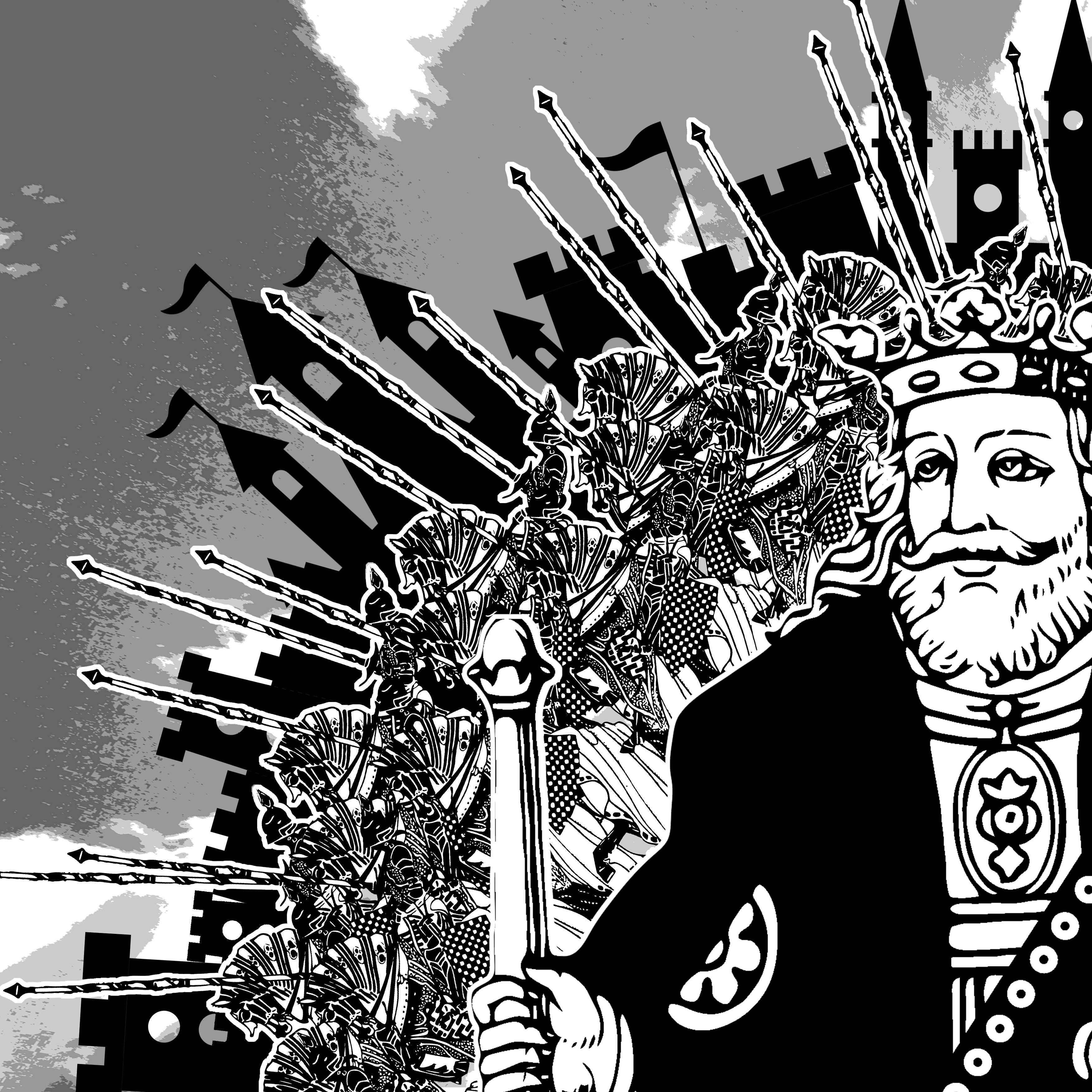 In this assignment, I have carefully thought about how I could play around with the elements in the given nursery rhyme while staying true to the integrity of its design. I envisioned my work to be portrayed in an out-of-this-world context and have a little fun in recreating the original story of the rhymes.

The 4 examples that I am about to share are amongst the best out of the several drafts and experimentation I have done. The design elements and principles were never neglected in the process of creating these images.

The main theme and highlights of my artwork is the energy and level of activity present in the following imagery. I hope to direct the flow of the eyes for the people who view my images by the use of lines, tones and textures. Each of these images has it’s own special texture.