Sustainability to me can be applicable to many different topics, culture, environment or even economy. I actually feel that there are a greater concern over sustainable environment especially with all the “global warming alert” and “rising sea level” claims bombarding the people in recent decade.

Many of the environment-related campaigns spreads the idea of each of us playing our part but truthfully, even myself, thinks that our effort is negligible and the unseen results does not justify the extra effort we take. Hence, i feel that it will be interesting to make people realise that this mindset is wrong and everyone, every effort made, are counted and will eventually equate to a bigger impact.

I’ve attended Ilight 2017 and I would say that experiencing the installation at the venue is really different from just seeing from pictures. Many of the details of the installation can’t be captured in the picture and also, the bigger picture cannot be captured too. How each installation stands against the urban jungle of Marina Bay area is definitely worth immersing in too. 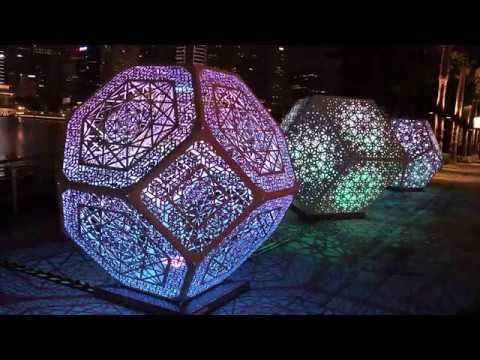 This artwork was located near the start of the Ilight route that I’ve taken. The intricacy of these forms attracted me from far. It exude a tinge of grace from its polyhedral form. The interplay between the light and shadow is really beautiful and definitely stands out from the backdrop of urban jungle. Moreover, they were located beside the water body so it also added another sense of calmness together with the night breeze. These shapes are not only beautiful at night, they are also as beautiful in the day time as the details of it is very intriguing to viewers. 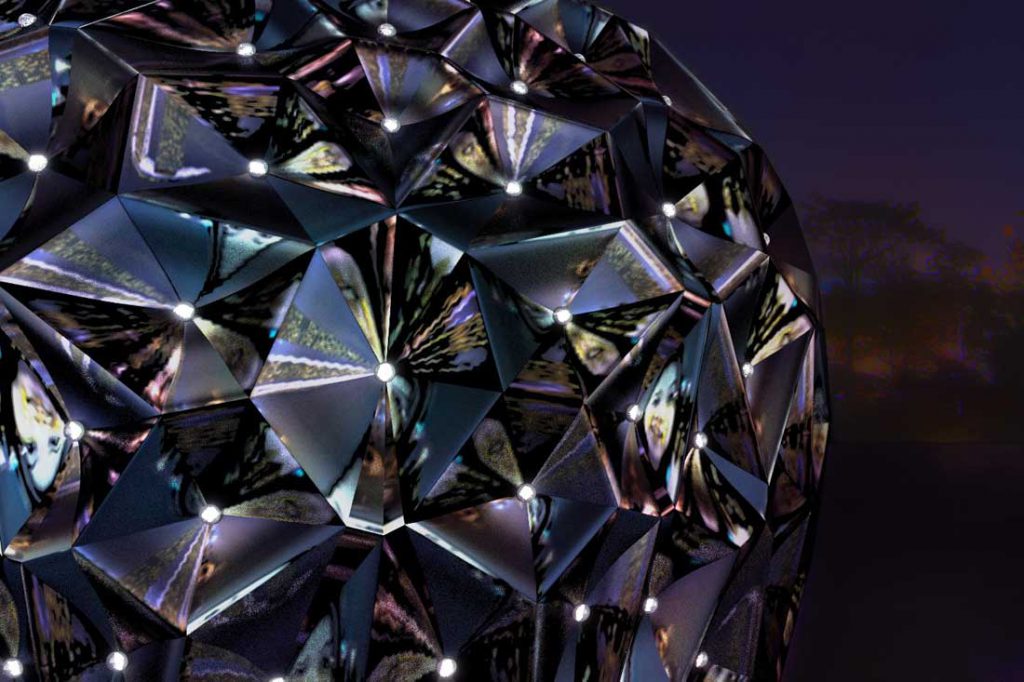 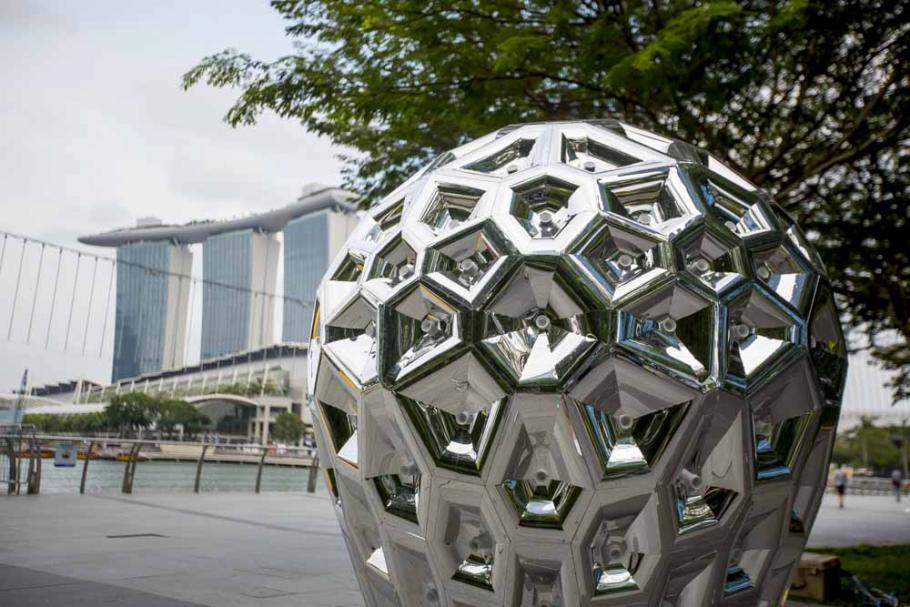 This installation had a sense of dynamism to it as the reflection on the sculpture is everchanging, according to the surrounding. When it’s lit up at night, reflection of the people around it can be seen very clearing too. Each facet plays an important role in this sculpture. I’ve tried to touch the bulb and i can see many reflections of my hand coming together which is pretty interesting. I like how this sculpture looks dynamic even though it’s static. 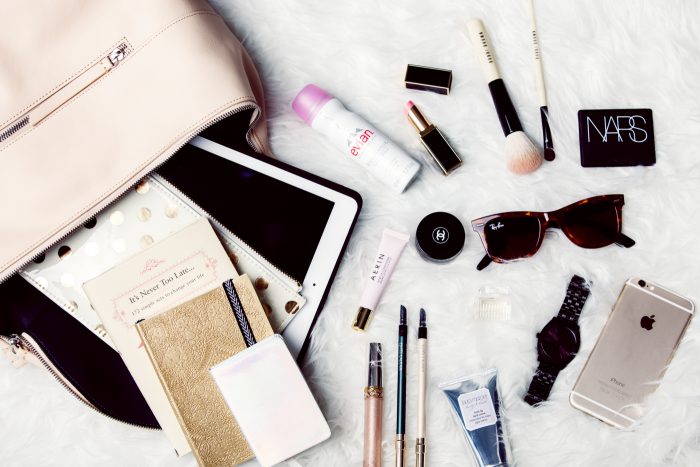 Last week Jan Chipchase had given us an idea of a relationship between the top 3 items people carried out against the significance of it. This week, Chapter 4 of Jan Chipchase book had given me another insight into behaviors of people according to how they deal with their belongings.

It is common to see people front-packing in certain countries but not in Singapore. Personally, when my family went to China for holiday, our parents will insist that we wear our slingbags before putting on our jacket so that the bags will not be seen easily. Apparently, the reason for this was that there are many cases of robbery in China, basically robbers will snatch your bag while you are walking on the street. I did realized that this way of carrying bag is very common in China too.

On top of that, sometimes girls tend to touch up etc in the toilet where they will put their bags on the basin counter. However, in China, the girls will still carry their bag while doing so. Hence, this is quite similar with the example of Meili in Chapter 4.

Jan Chipchase also discussed about the great unburdening. The digitalized society is definitely convenient but also something like “putting all the eggs in one basket”, which can be really risky. This topic is definitely the current hot topic in Singapore due to recent PM Lee’s speech about driving towards a Smart Nation. One of my greatest concern about this will be the widening gap between certain groups of the society (For eg, non-tech savvy elderly VS tech-savvy population). It is difficult for them to catch up with the current state of technology and it will be very difficult to educate them about it too.

Jan Chipchase also discussed about delegation of tasks. One of the closest possible full delegation of task that I could imagine will be having Artificial Intelligence (AI) taking over certain part of our life. For instance, having an AI as a personal assistant to help us in our life. This aspect of technology had been greatly explored on recently too, by Facebook and Google. However, this is definitely a risk-taking exploration as none of us can accurately predict how will it turn out.

All in all, personally I am supportive of small changes to user experiences but definitely not strongly supportive of having large scale development on technology such as AI. Digitalized society will definitely bring about great convenience to users, but how do we actually make sure that it is the right amount of digitalization that it benefits all and not at a cost of certain group of people.