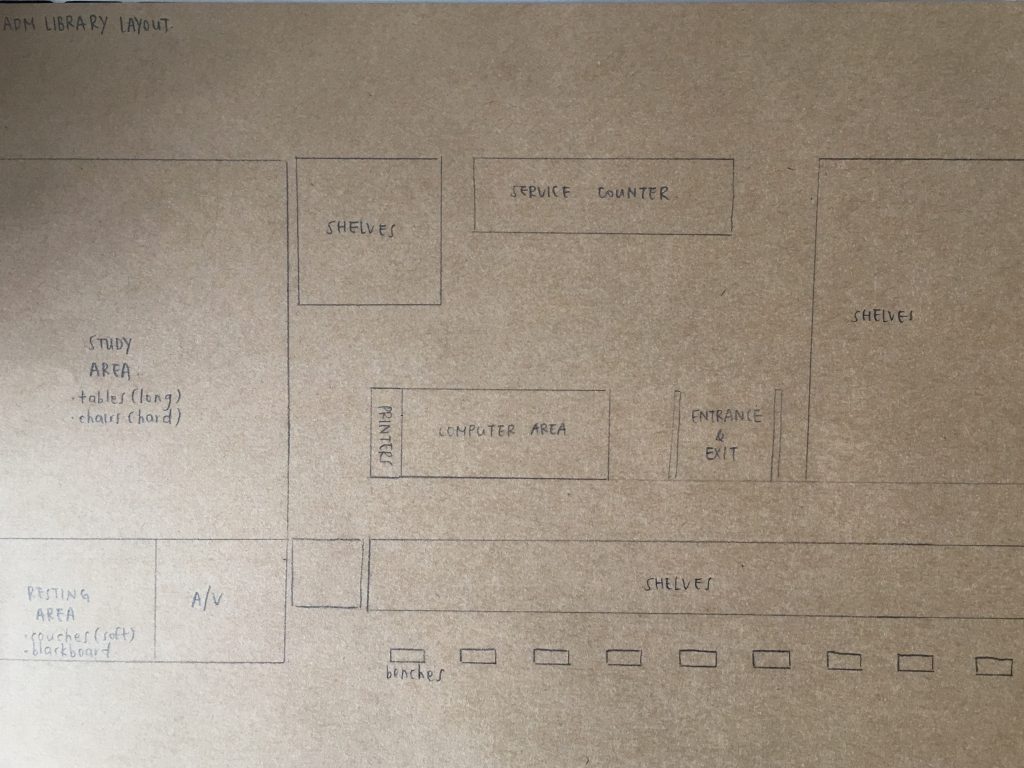 Majority of the people who uses the space in the library are students, and they go there to either kill time, relax or study. However I realised that they usually go there alone and they behave quietly, and are reserved. They hardly use the book shelves, unless for modules like Art History but they have a high level of interaction with the furniture there.

I was keen on the idea that although there was not much interaction between the people there, one thing that connects them together is the use of space. So what I initially wanted to do was using the idea of an image to collect stories of people. Everyone has their own stories and this is what is common between them and if they write their stories down in a book, they are connected within this book but at the same time there is no need for an interaction between them, much like how the space of the library is. 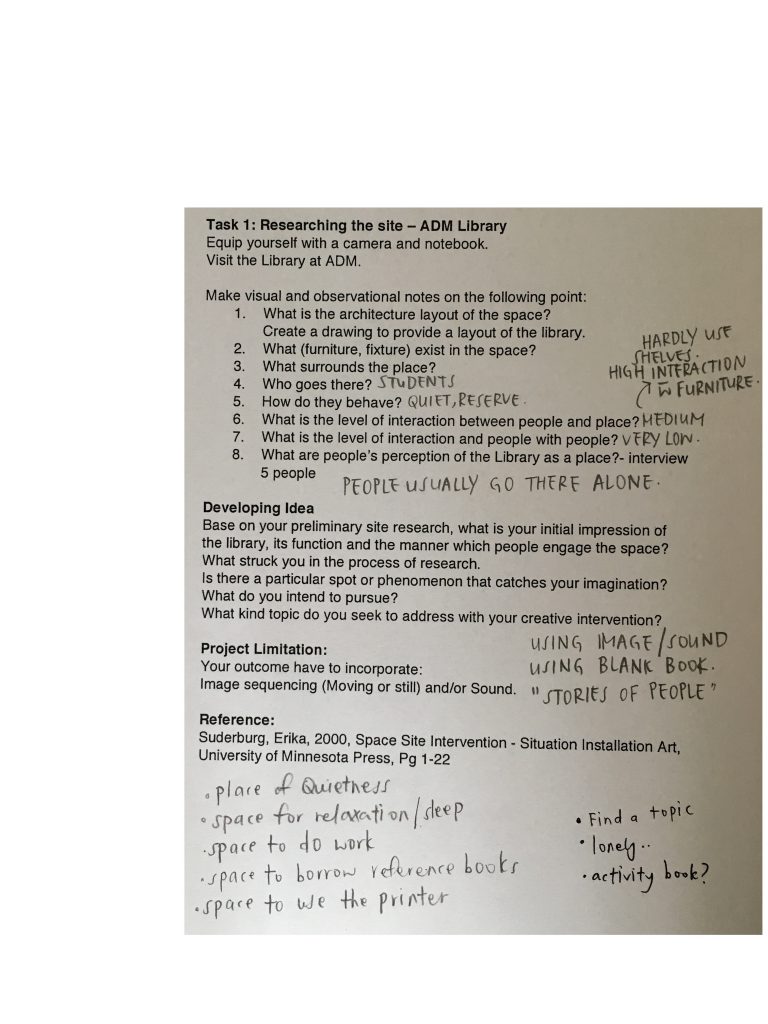 I was inspired by my 2D module where we had to do a zine for our last project and I decided to do a book instead of something else like a blog as I like the idea of keeping stories in something physical, that to me gives more weight and value to the stories of people. 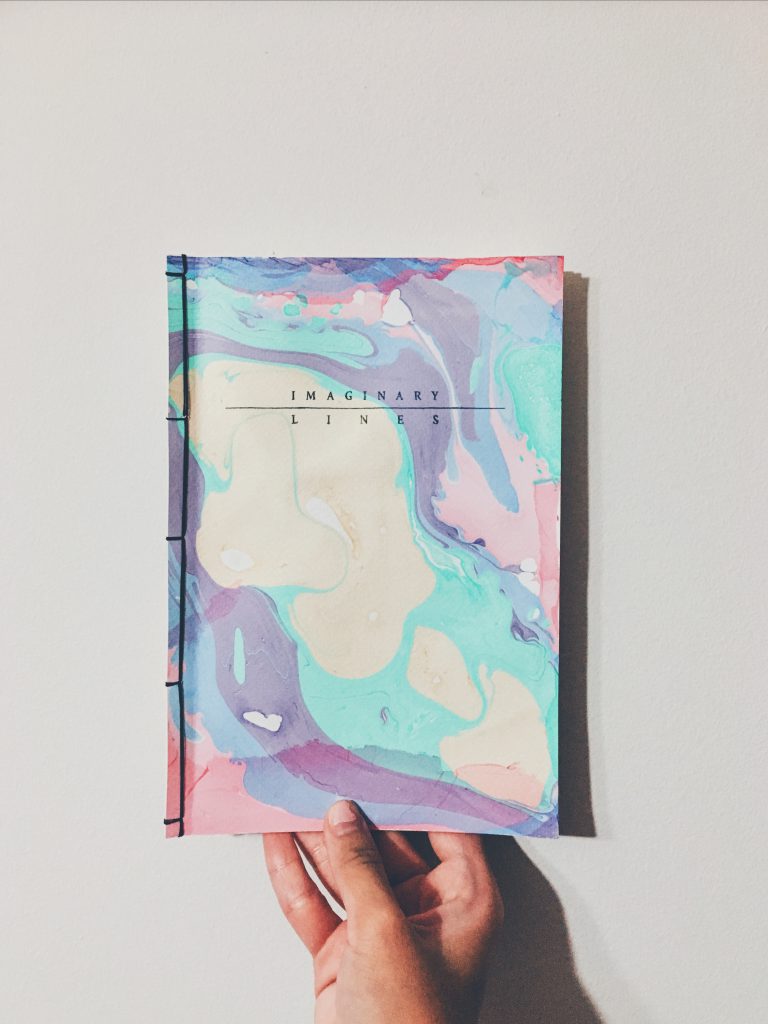 After consultation I was given the task to do on a certain topic I wanted to get out from my audience, instead of an open ended book.

First draft of 1000 Things To Eat For Your Last Meal On Earth: 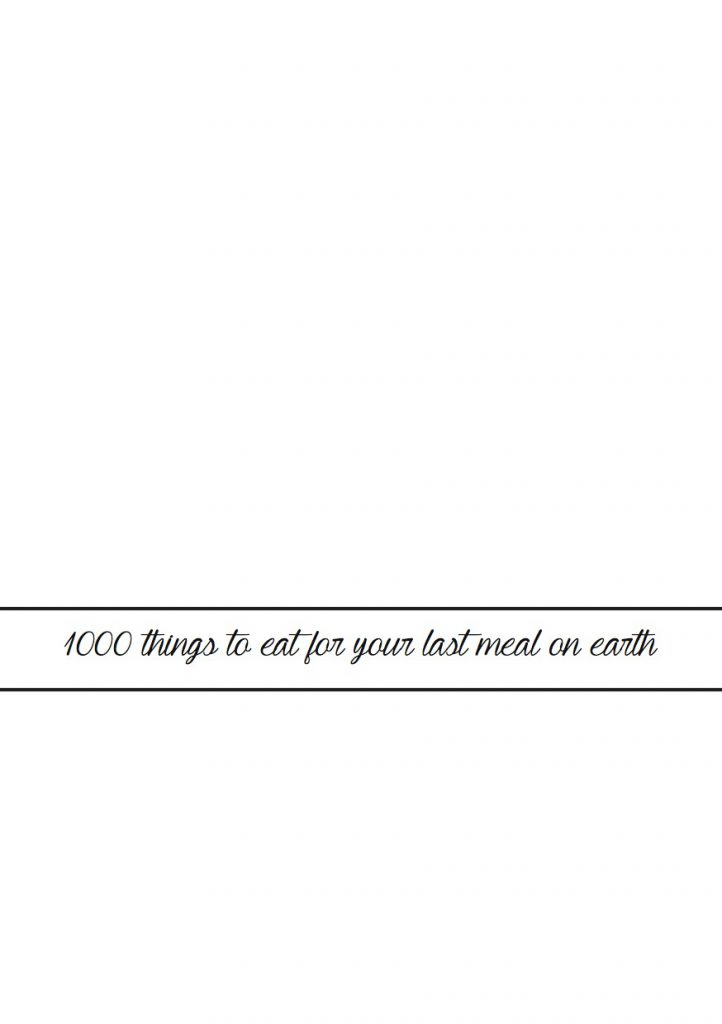 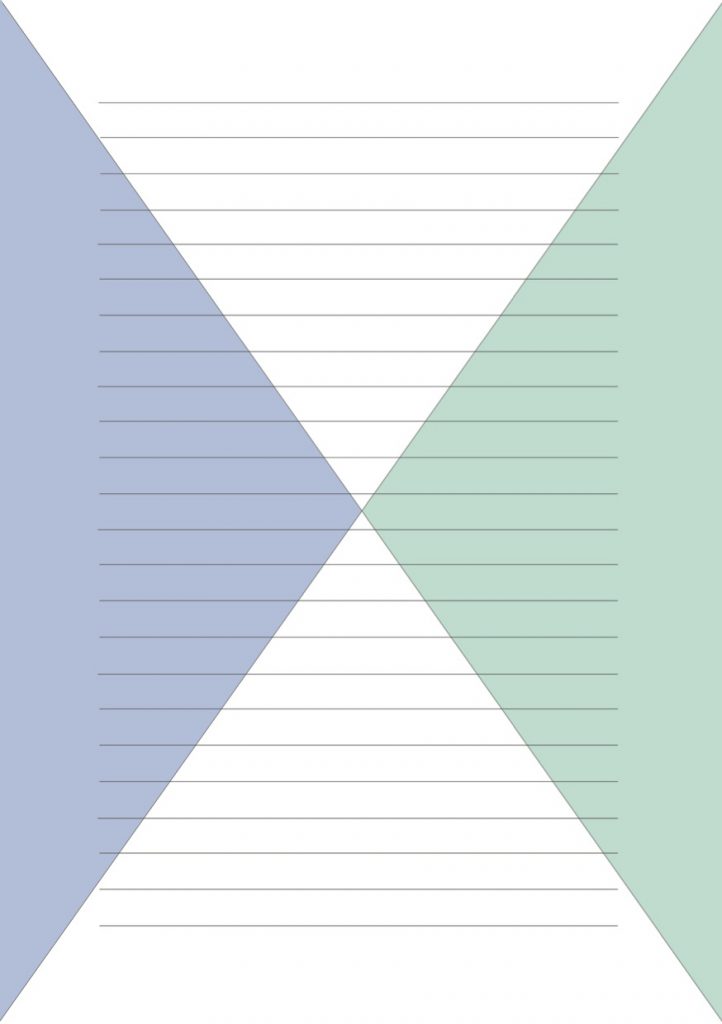 I decided that the cover page was too plain, and I had to add an image on the book cover.