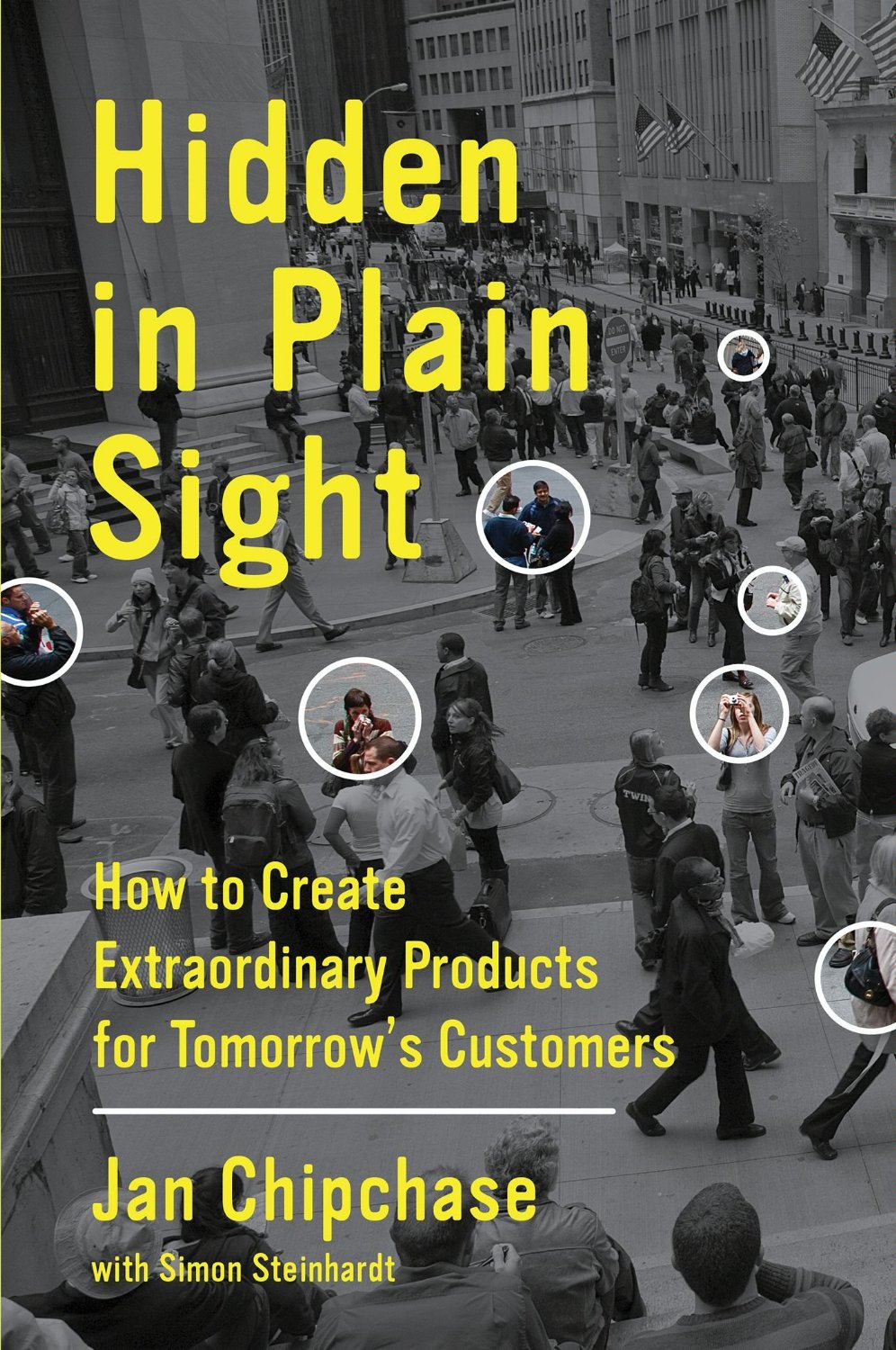 Calibrating Your Cultural Compass by Jan Chipchase has proved to be an interesting sight for me personally as he talks about the importance of primary research mainly people-watching, observing the environment and connecting with your target consumers personally. With the rise of technology, it is much easier to get hold of information that we do not normally come across with just at the tip of our fingers. However, as Chipchase has pointed it out, I realised and agree that to understand other cultures, or even sometimes our own culture, the connection between our own perception and the people we want to observe is indeed very important. Although second hand information can sometimes be useful, nothing beats having to understand how a person go about their daily lives from the moment he wakes up in the morning to the moment he sleeps at night.

Not only that, people-watching from even before the sun rises can also reveal many things as Chipchase as mentioned like what people who start their day before the sun rises do before they go to work or rather for some people, coming home from work. Even though the information we get from research like these may be useful and plenty, I feel that this might not be the most exemplary as some events may not be happening on the same day as when we go out to observe. Thus, we could miss out some important information as well.

Another method that Chipchase mentioned that caught my attention was observing the signs in an environment. I realized that it is true that signs can communicate many non-verbal details about a country, their authority, their culture and environment that we may not typically see.

Lastly, connecting with the target consumers by interviewing and surveying has also made me discover the importance of knowing them personally rather can just assuming what they do or feel through research that may not provide you with smaller details about their habits or routines.

In conclusion, I feel that even though these three methods that spoke to me through this chapter were insightful and eye-opening, they may not reveal some secrets about a culture or their way of life entirely. With sometimes a chance of missing some information that might be useful or can change our perspective of things, I would like to ask then can we ever be designers that are able to design for every single one of our target consumers?

Also, another question would be how much research is considered as ‘overcollecting data’? 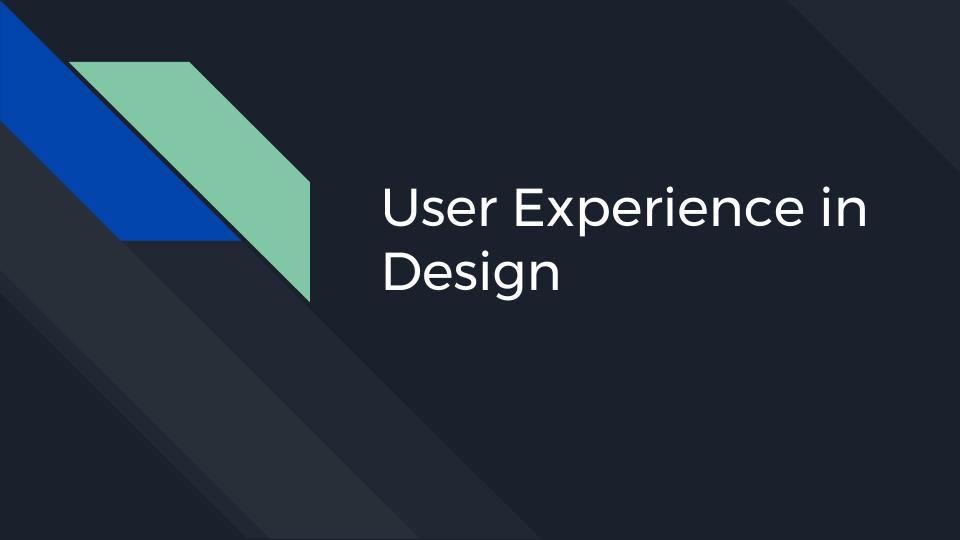 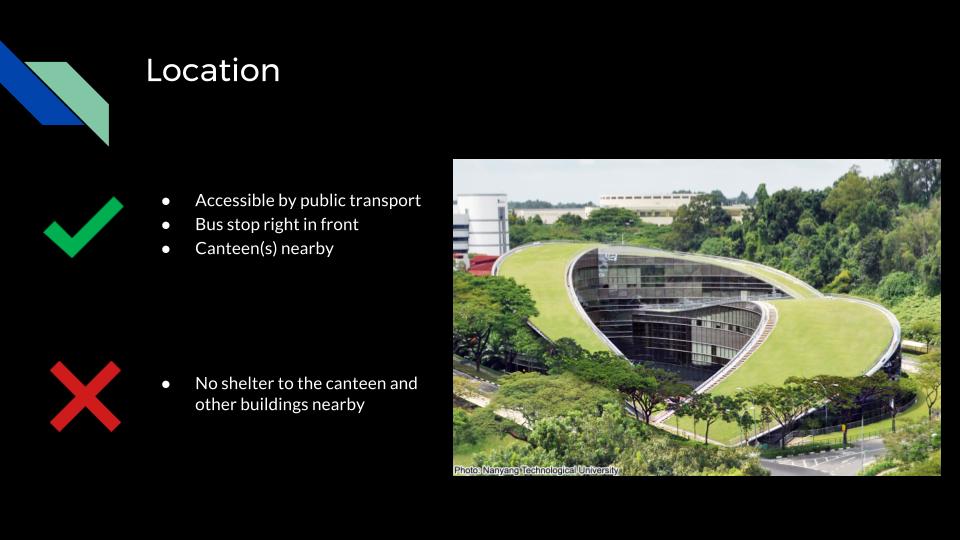 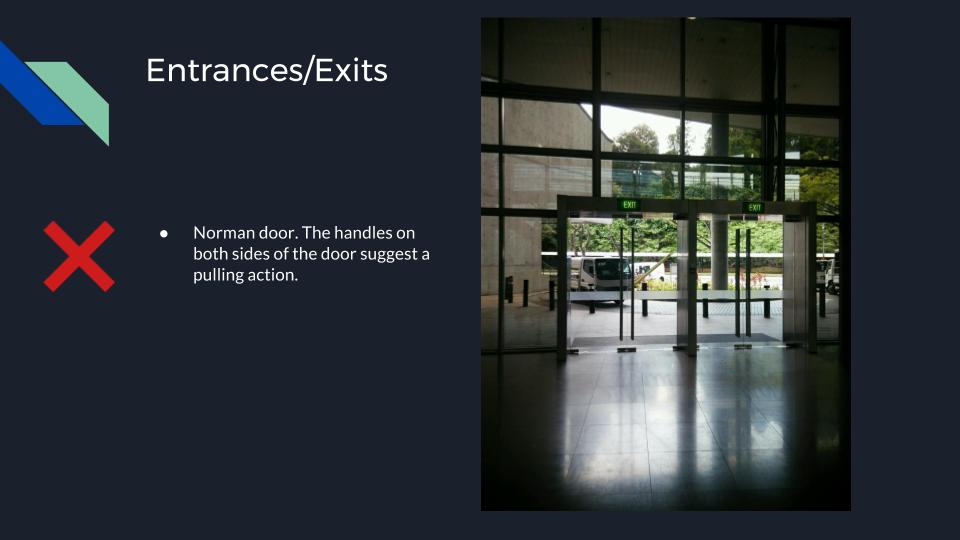 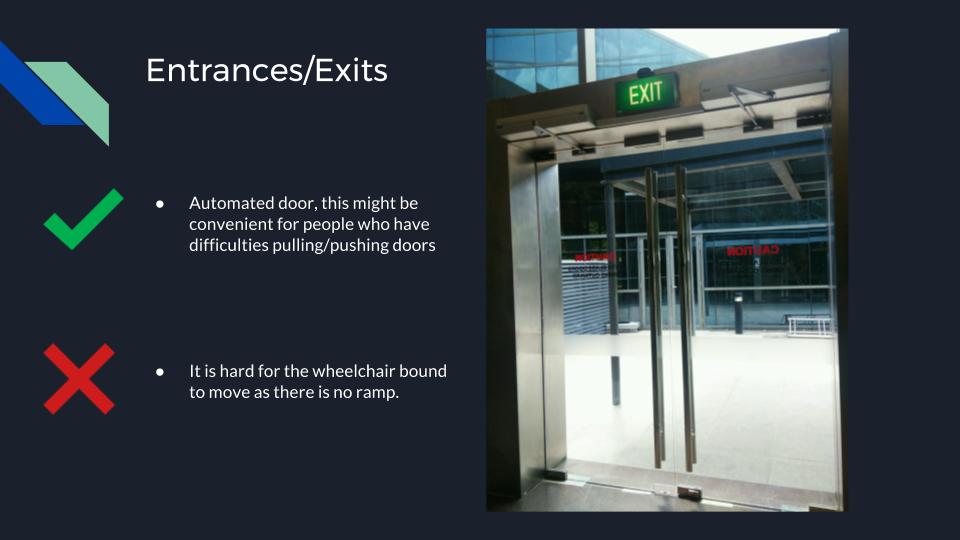 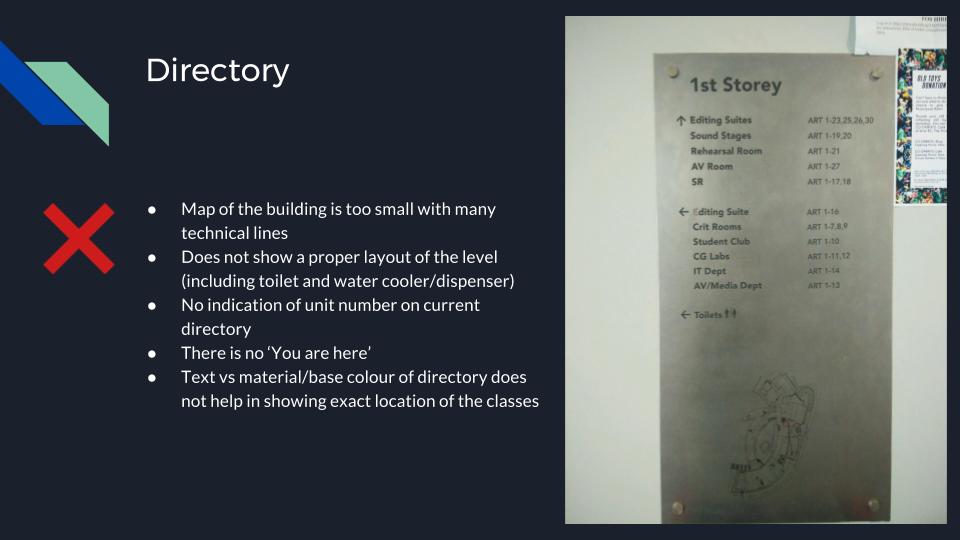 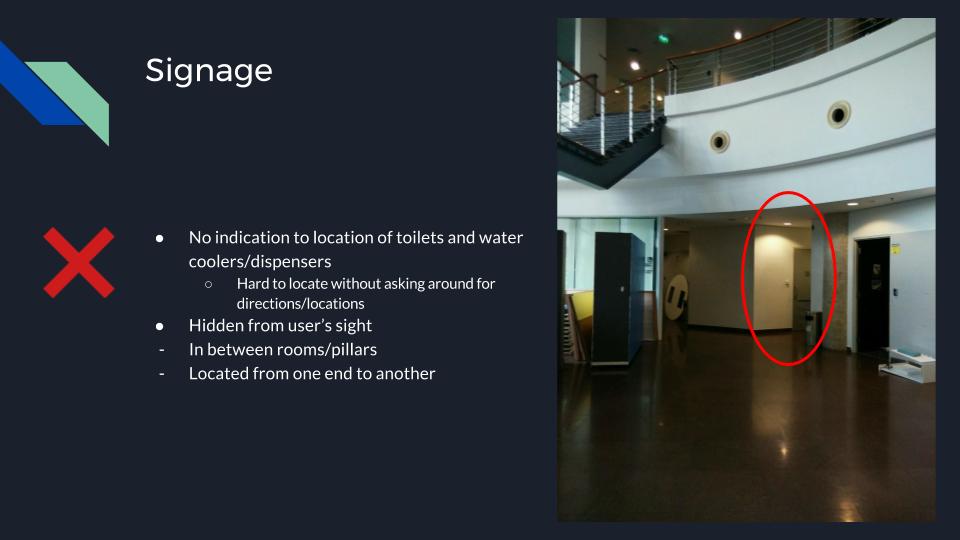 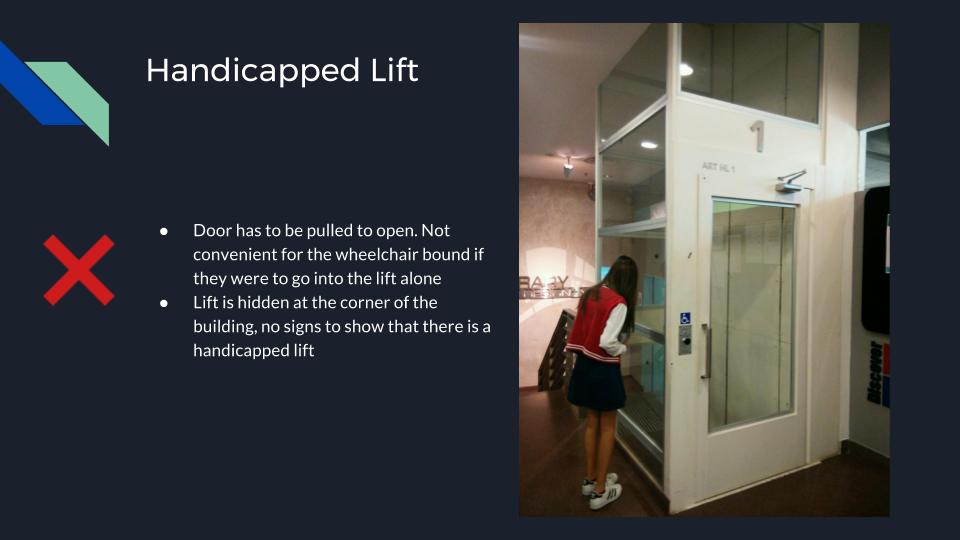 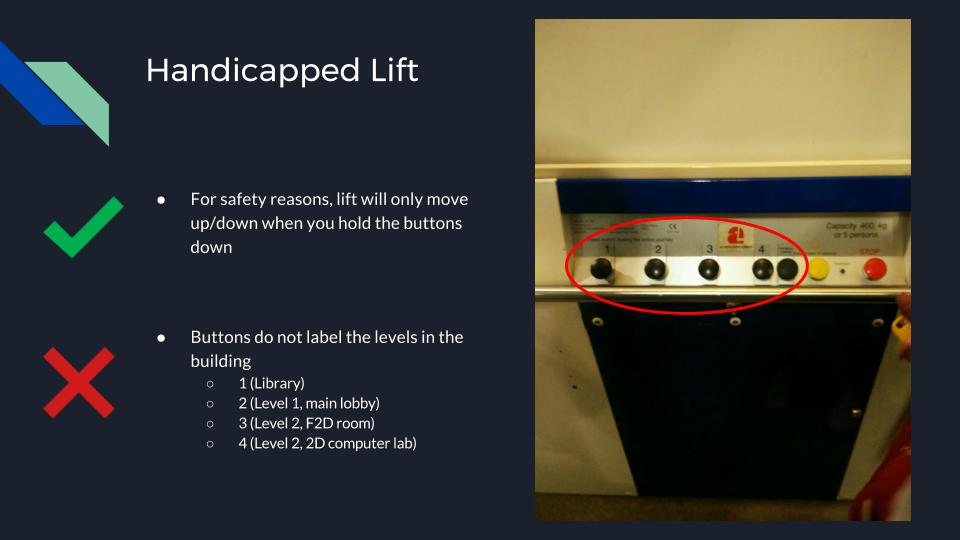 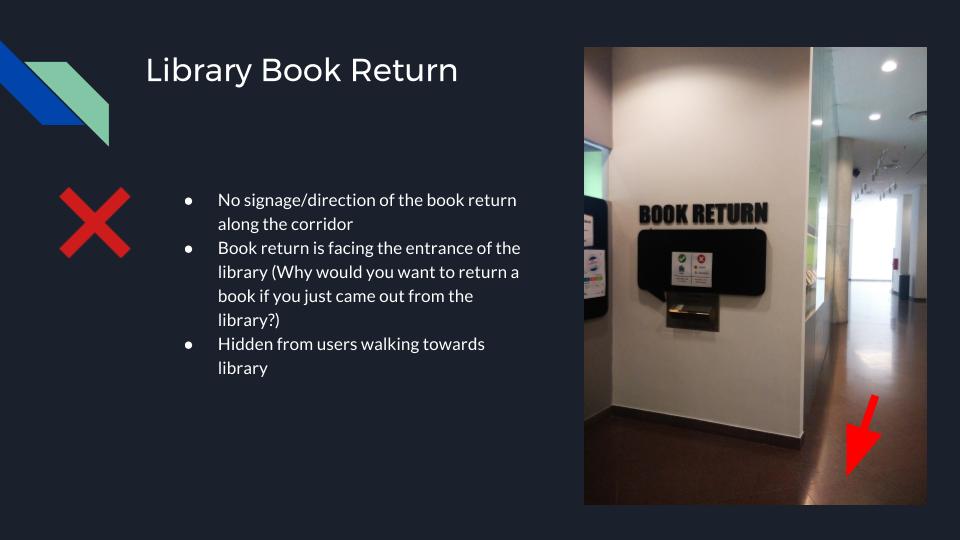 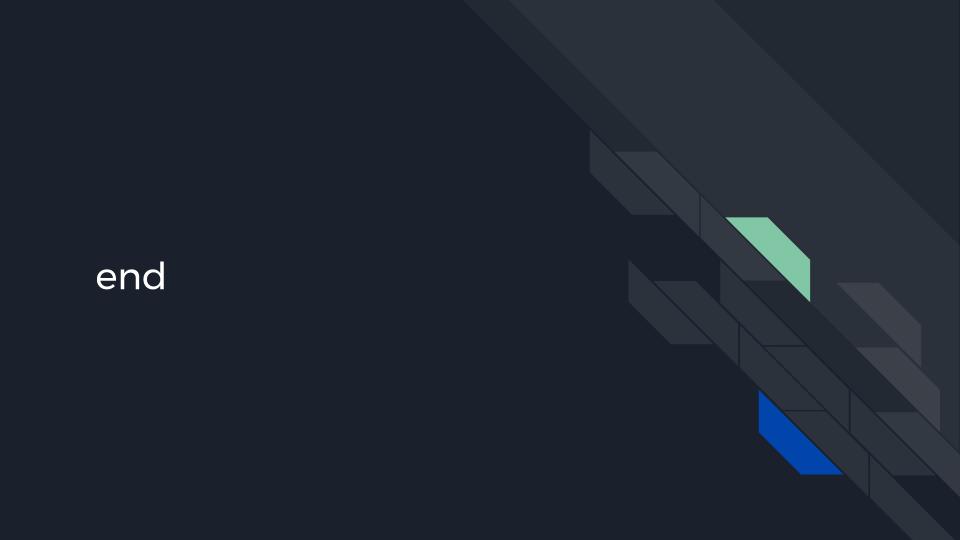 Although I feel that a good product has to be unique, having certain functions that other products do not have, however too many unnecessary functions may not be good. A few years ago, when the washing machine in my house broke down, we had to find a new one to replace it. When we went into the store, my parents realized that all the washing machines were now so advanced that it could wash and dry clothes using just one machine. We had our previous machine for almost 8 years and it could only wash the clothes. My parents had no choice but to buy the advanced washing machine and they had quite a hard time trying to figure out what the many buttons do. There were many functions like a temperature selection and saving a favourite setting. However, in the end, they realised that they only needed a few buttons to get the job done. As for me, having grown up tech-savy, I did understand what the buttons were for, but there were many functions I felt that wasn’t necessary. As an ‘Asian family’ we felt that some money was wasted as we did not utilise the full potential of the machine. A good quote from this chapter is ‘We accept this if the device is indeed complex, but it should be unnecessary for simple things.’

It is said that ‘One discipline argues that it must be usable and understandable, another that it must be attractive, yet another that it has to be affordable. Moreover, the device has to be reliable, be able to be manufactured and serviced.’ In my opinion, yes, this is true, if products were to be used by humans and the designers are humans, then we should be the one to adapt to our products, not the other way round. However, I would like to end this response with two questions: How can designs be made easy and simple when new innovation/function comes in? How can we ensure that for example, household products, are understandable for consumers of all ages?