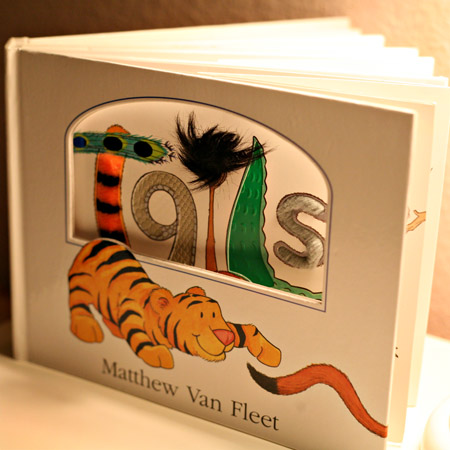 Because The Little Prince is a book for children, I decided to add some textures onto my work just like a children’s book. The mixture of creepiness (mental illnesses) and the sense of touch (children’s book) seems really interesting and exciting to me.

To get myself started, I did a research on textile children’s books. 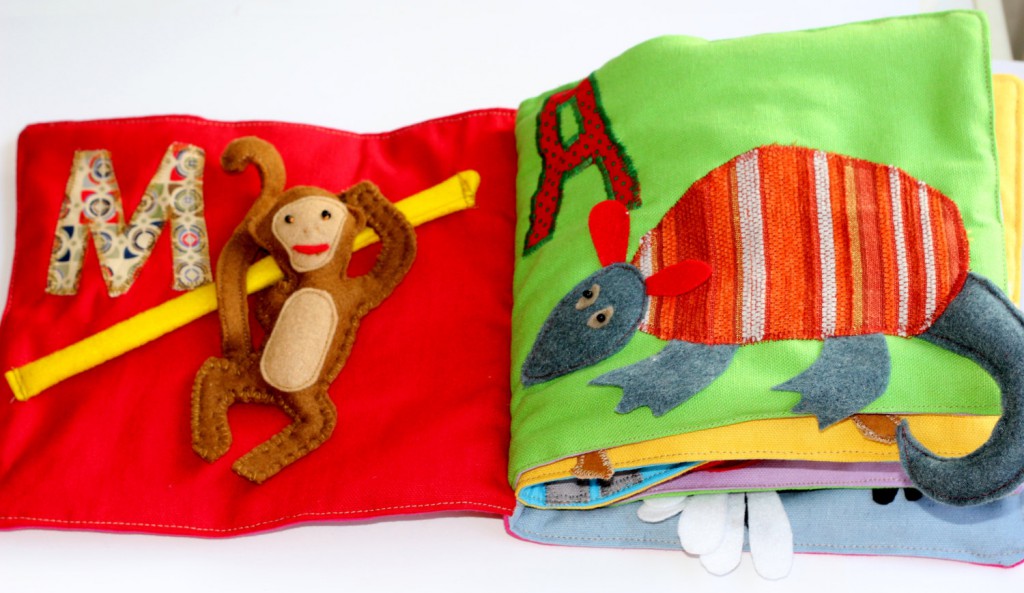 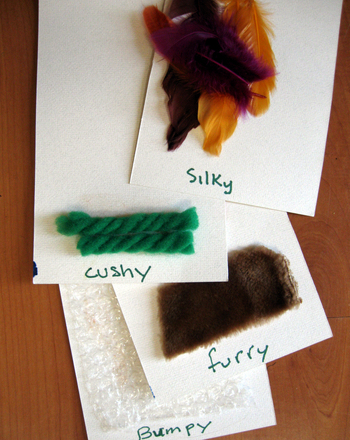 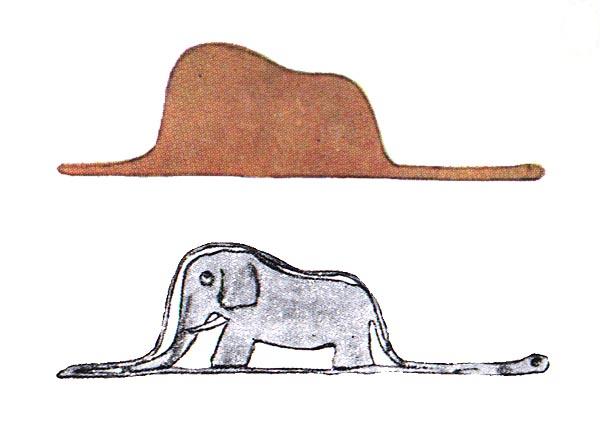 The Little Prince drew a picture of a boa constrictor that ate an elephant and he asked some adults to guess what it was, and they thought it was a hat.

I realised that a simple picture can actually mean different things to different people and so I decided to explore what people with different mental illnesses will see when they look at this picture.

Firstly I decided to google for a list of mental illnesses and I found 6 illnesses that I thought would be interesting to explore: ADHD (Attention Deficiency Hyperactive Disorder), depression, anxiety, OCD (Obsessive Compulsive Disorder), eating disorder and schizophrenia.

Then I decided to go into Pinterest and search for works that depict different mental illnesses in illustrations. 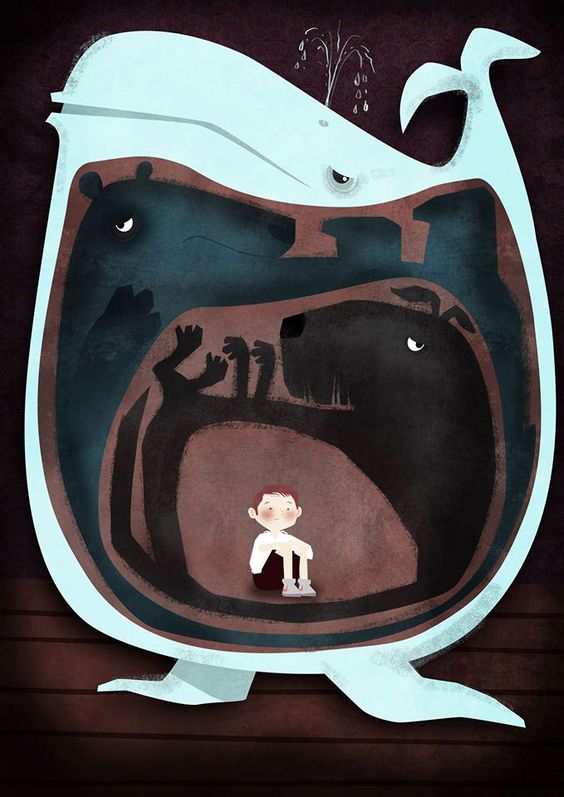 Why I chose this threading image is that I like the idea of using texture, especially threads/strings to show isolation and suffocation. 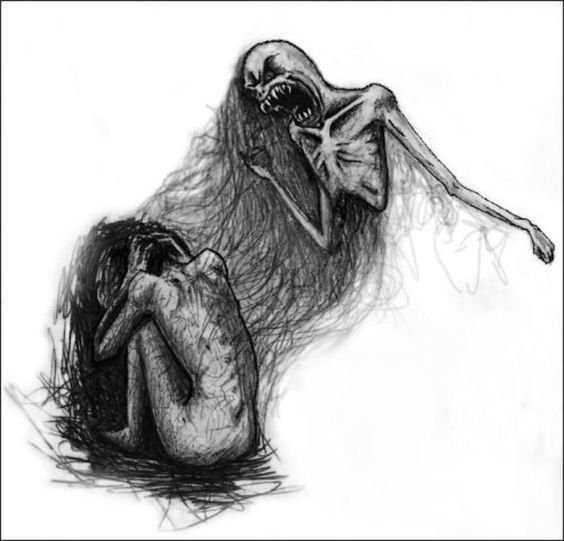 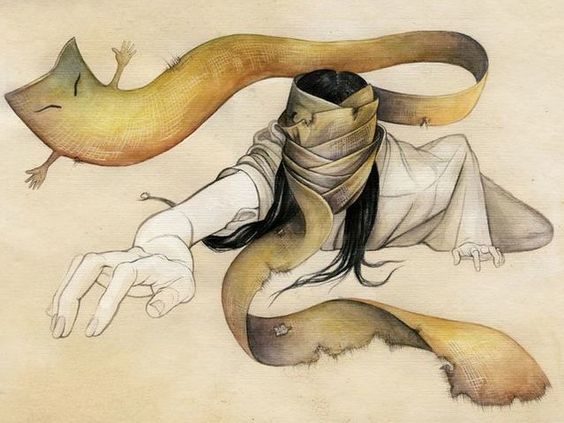 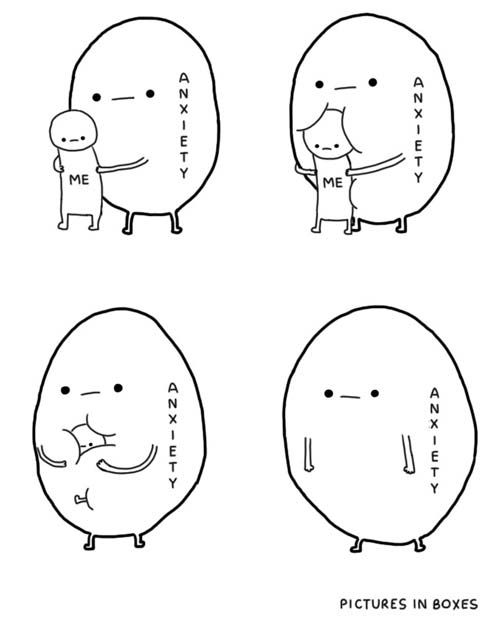 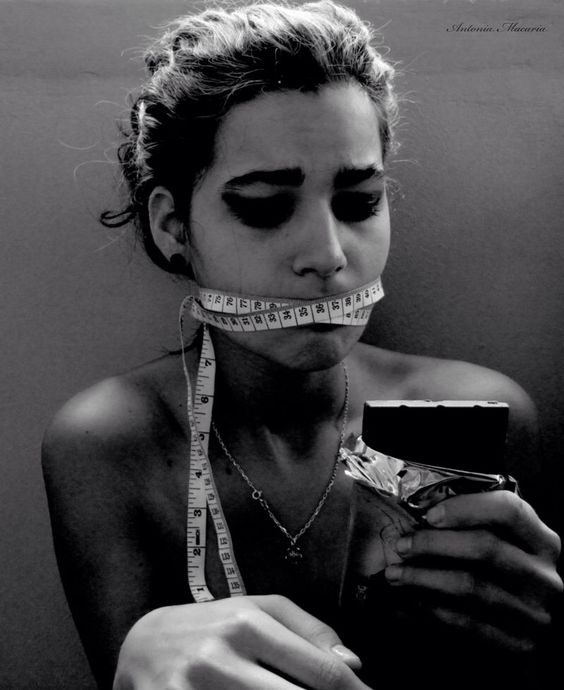 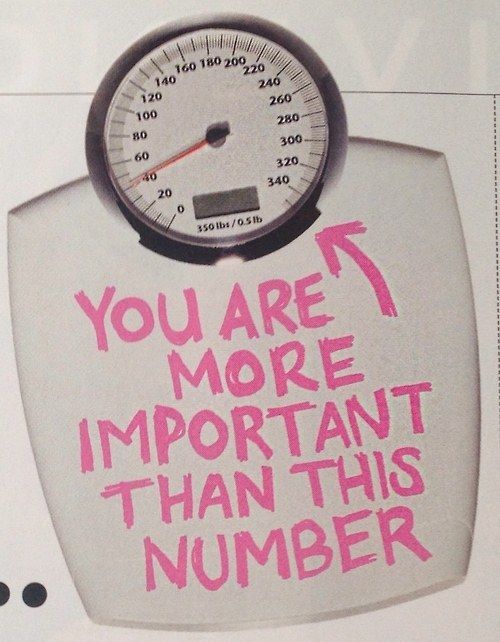