In this response, I will be addressing one main point I learnt from reading as well as an example to support the main point.

The sentence ‘The client has the overall responsibility for the outcome, but a designer is still responsible for the result she produces and hands over to the client.’ from chapter one, page ten addressed the main issue every designer/artist face in their industry. It is very often that clients blame the producers of the work rather than the clients themselves who approved the work in the first place. I view designers as ‘suggesters’ of design and function. Although it is a designer’s job to create a specific design suggestions for the client, ultimately, it is the clients who are the ones to manufacture and sell the product/service. If a product is undesirable, both the client and the designer should be equally at fault. As the designer and client works hand in hand, there should not be clear distinguishing of faults. Another reason for bad product is undefined job scope. There are many cases where the client may not be giving a clear idea of what the design should be. Without knowing the project scope, there is a chance the designer can overshoot or undershoot the expectations of the project. This could cause budgeting and schedule issues if it is not clear from the beginning. It is important the entire scope of the project is defined up front, this way no one gets in over their head. 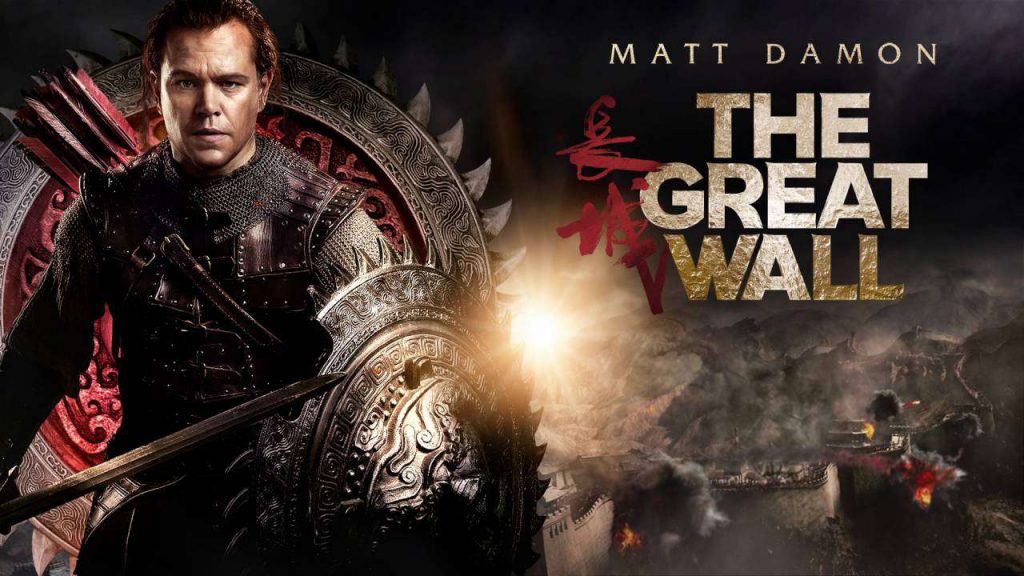 The blockbuster film, The Great Wall is a good example of having a ‘bad product’ for a trailer. The film is directed by Zhang Yimou with a screenplay by Carlo Bernard. This US–China co-production stars Matt Damon, Jing Tian, Pedro Pascal, Willem Dafoe, and Andy Lau. When the trailer for this movie first came out, fan and audience were criticizing the producers for ‘whitewashing’ the film that is based in China. Some even went to great lengths of saying that they will not want to watch this movie due to that. Although the movie has a somewhat positive review due for the action scenes and CGI effects, the branding of the movie had already turned many potential audiences away due to the association of being a ‘whitewashed’ movie. From the perspective of a designer, both the producer (the client) as well as the ad campaigner ( the designer) are at fault as the choices for the cast created huge backlashes which affected potential earnings internationally.