The game is set in 2040 and the world is short of resources. Government of all countries has fallen. Plentiful groups of scavengers had set out to find food, water and shelter. People consumed too much GMO (Genetically modified organisms) foods which cause 50% of the world population to have unique powers. It is believed that in 2050, all humans will have some sort of unique powers. Because of oil, countries started to have war and thus the many ruins of cities still remains. 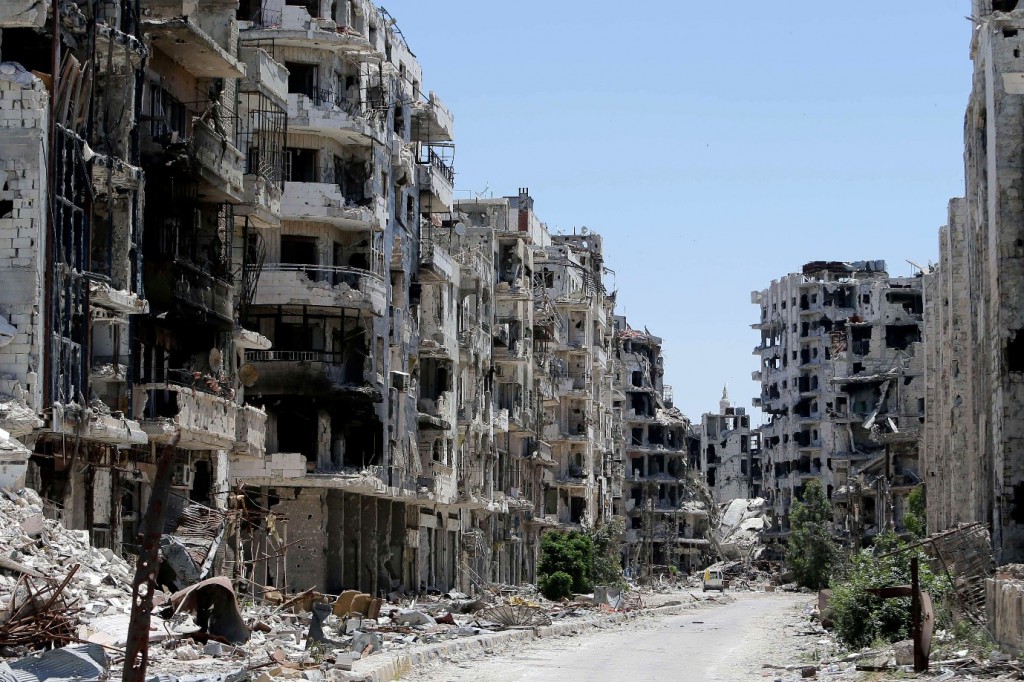 Create a time portal and travel back to 1935 and prevent a Russian scientist Doctor Andrei who started the first GMO experiment. Prevent him to conduct any experiments by killing him.

Provide a backstory for your Character! Where is he/she from? Did he/she have some accident? What is his/her Motive? Did he/she have any secrets (PM me the secrets)? And describe what weapon she/he will be holding and what clothing?

Instead of 8 point, you have 15points to put into any 3 stats below

– Affects how you interact with objects and environment

– Affects much damage you can take

– Affects how fast to move through obstacles

– Affects how fast you learn to build new things

Special Power: Teleport and turn himself into water

Backstory: Jason is 25 years old. Born in London, he had higher education in Cambridge. He lost his three sons and wife during war (his parents too). He was the only one who survived using his mutated powers. His wife had healing powers but the collapse of a skyscraper was too much for her powers. From young he was trained in Mathematics. He is now a lone wolf who is finding a team to go back into the past to change human history.