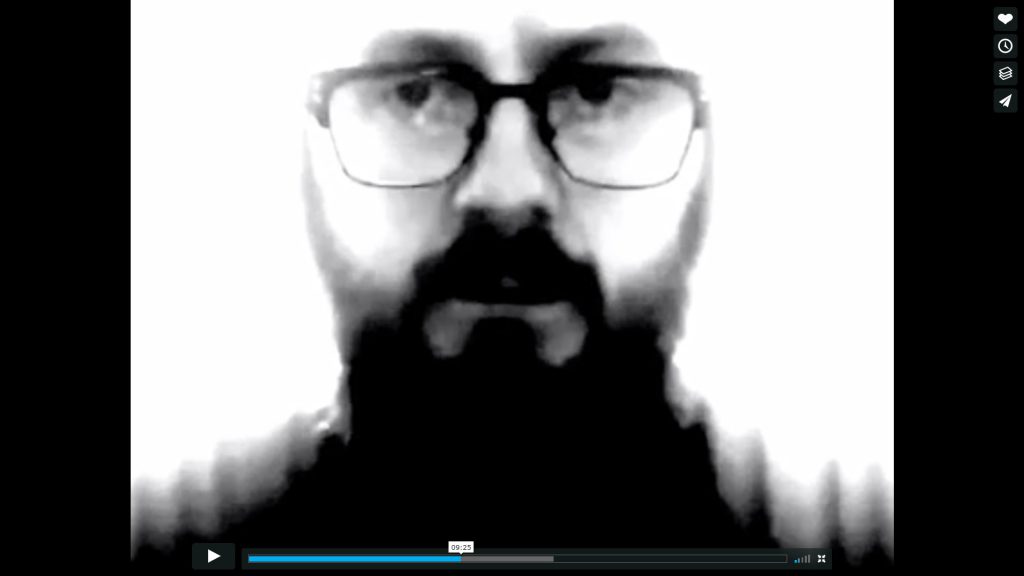 Bold3RRR by Jon Cates is a eye opening piece for me. With the use of glitches, Bold3RRR was able to evoke a wide range of emotions. Using some computer generated and processed sounds, Bold3RRR was able to let me have a glimpse into a dystopian world. The narration with the frequent glitchy sounds in the background helps to bring the entire piece of work to portray a calm (from the narration) yet chaotic (from the glitch) feel. It was a conflicting experience.

The machine world is machined by us out of the world + we have literally machined the world.

Artifacts that we have made, unmade && remade together.

Towards the end of the video, we are able to see how Jon was able to control the interfaces of his whole desktop setup to mixing and remixing contents . Although, Bold3RRR is a performance art with glitch as the main focus, I could see that alot of effort was put into learning the softwares and making sure they were compatible in working with each other. 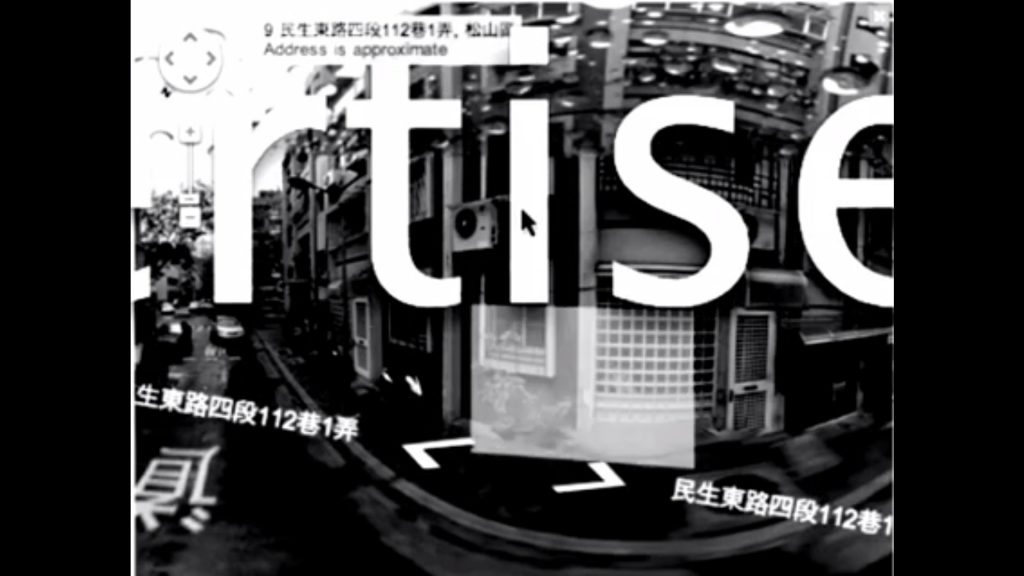 Overall I felt that Bold3RRR is a successful experimental performance as it was able to make use of a desktop to create an environment that has a engaging yet bizarre experience. I was wondering what if there were many parties involved in making a group verion of Bold3RRR where participants can communicate with each another to create a ‘many to many’ interaction? How would it look like? Sound like? Feel like?