The glimpse of sunlight shines through the densely populated rainforest of the outskirts of the beacon network. Heriette slowly opens up her eyes under a tall and barky rain tree. Just as her eyes were adjusting to the piercing sunlight, Heriette was clubbed with a blunt weapon by two Beacon scouts from the back.

Heriette started to open her eyes again. This time she smell a lingering stench of sweat. She found out that she had been captured by two crude looking Beacon scouts. One of them is carrying her. 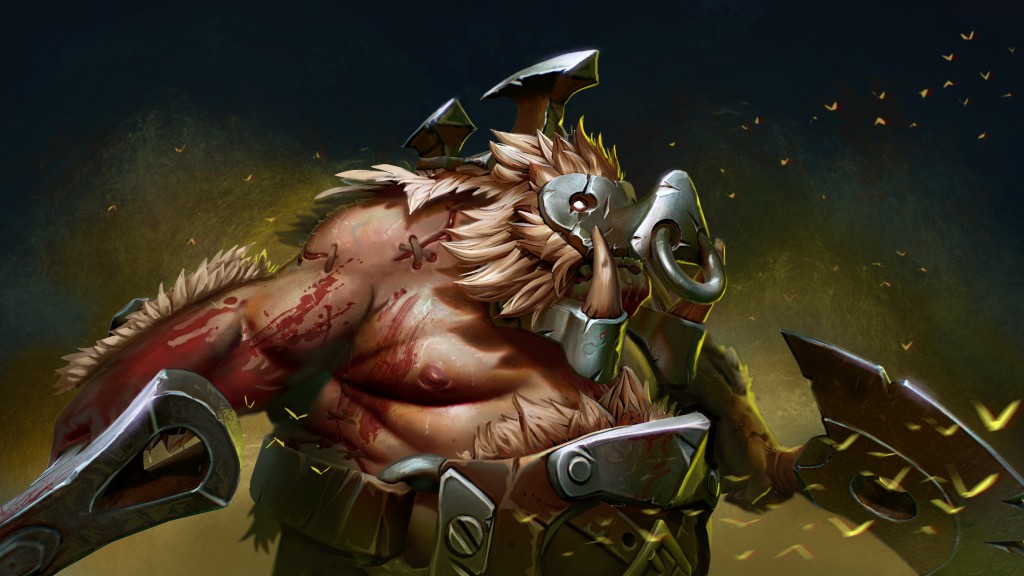 The scouts laughed and started conversing.

Scout 1: I wonder which year she will be sent back to this time to complete the everlasting mission.

Scout 2: I really hope she is the one that could end our misery is this mutated world. Grunts

Scout 1: of all the people we capture, I see much potential in her. Ahahaha

Both of them continues to cheer.

Meanwhile, Heriette notice there were sounds from the lush and thick bushes.

They look and each other and decided to continue. 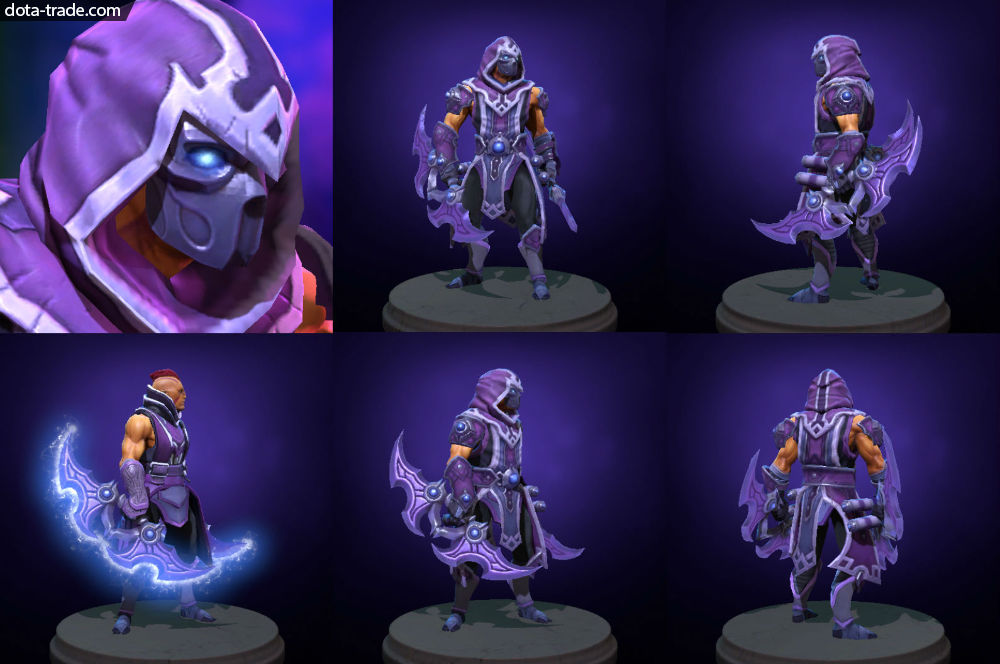 However, the hooded figure was too quick for the scouts. Once the hooded figure dashed past them, both stopped moving and fell to the ground, kneeing. Theirs heads rolled beside Heriette. But she just stared at the figure and did not even make a sound. The figure approaches Heriette. She got up swiftly and tries to run. Just as she was about to stand up, Heriette found him standing in front of her. He pulled off his hood and smiled gently.

He introduced himself to Heriette. His name is Rubick. He is a senior member of the alchemists. His mission is to save innocent wanderers and travellers like Heriette from the experiments Beacon network. He adds that over several years of saving travellers, he learnt that Beacon has no intention to send people back in time to kill the creator GMO food, Doc Andrei. The highest authorises of the Beacon network, Lady Aspen, harvests their captives to generate void shards from their victims’ body so they could build more weapons and conquer more lands.

After hearing giving this short information to Heriette, Rubick suggests that Heriette should take the two glowing bracer from the scouts forearm. He added that they are Void Bracers were invented by the Beacon network. These Bracers allows the wearer to be immune to its own effects (rendering nearby individual unable to use their powers and abilities)

What will Heriette do next?

2 comments for “Chapter One: Rubick”