It is a interactive and exploratory kinetic sculpture of a marine life form/ landscape.

Why am I doing this project?

To challenge myself and showcase my skill sets, as this is probably the last project in a school setting.

Mood board for movement and styling? (what I am considering at the moment)  :

Looks futuristic yet organic at the same time 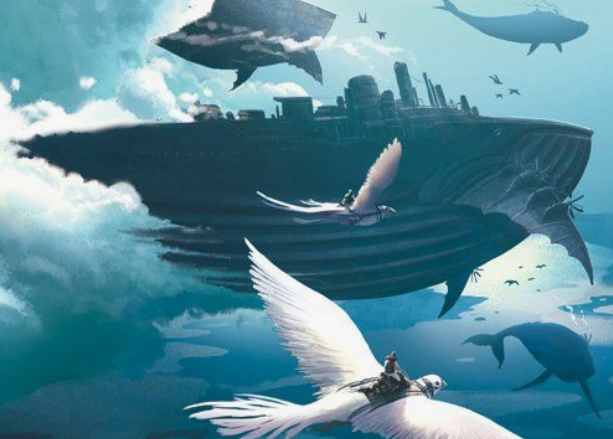 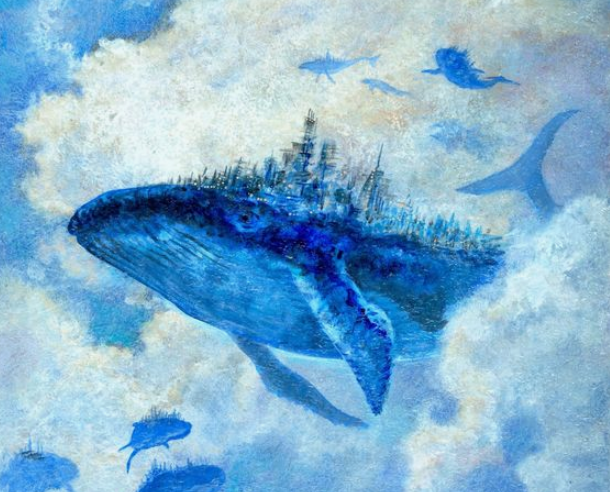 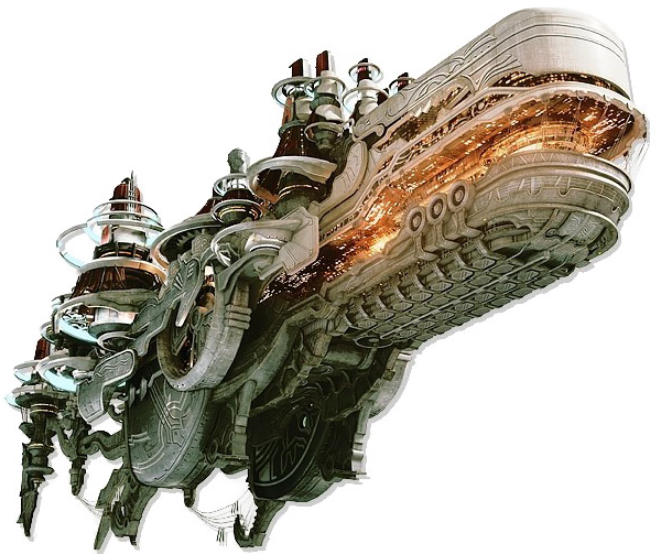 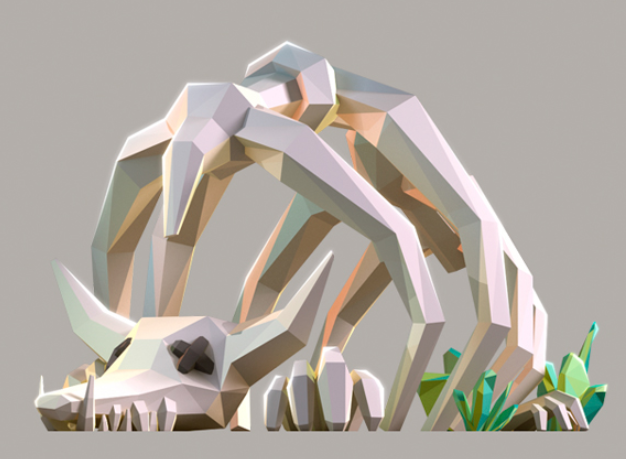 Some requirements of my own:

Ideation by questioning myself (FAQs)

Anthropecene is something I have never touched before and never imagined how it would look like. Similar to people who does not know this term, I want to induce the concept of Anthropecene ( by causes, effects maybe?) to give the audience a visual and immediate consequence of our actions.

How is the message conveyed? (I am thinking of a whale for now, but it could be other marine life)

From my research,  number of whales have been declining constantly in the past 50 years mainly due to transporting, whaling and pollution. It is possible that with another 40-70 years (due to mainly pollution rather than whale hunting), there may only be a countable number of whales left? Or even none!?

This concept is an exploration based on the possibility of extinction of all whales in 2080. And if that day ever comes, how would people even see whales? How would people then know about the existence of this magnificent being if it is already extinct? Will they build a sculpture from future technology and materials to mimic the whales today? Will they put these sculptures in museums to teach people of that time about how whales look like and how it moved? Will it show the history of human impact beside this sculpture? It is a mockery? Will it just be a exhibit that everybody looks but nobody comments?

These are all the questions that I hope to explore. (maybe more questions along the way, I am not sure)

One problem I face is to create a sense of time in the project by styling and the title of the work. As titles are often the essence of a project, setting the time by using it in title really helps to put the audience into context. One way to do so is by using titles such as ‘Whale of 2080’ or ‘Whales, 2075’. But could there be a more effective way?

Why a marine life/ocean theme?

Personally, I feel that oceans makes up more than 70% of earth, thus, health of the oceans will decide life and death of creatures on land. According to Professor Ove Hoegh-Guldberg, lead author of the report and Director of The University of Queensland’s Global Change Institute, he says that the Earth’s ocean, which produces half of the oxygen we breathe and absorbs 30% of human-generated CO2, is equivalent to its heart and lungs. “Quite plainly, the Earth cannot do without its ocean.

Why mechanised? Could there be another way?

I have considered other ways to move the sculpture. One way is to suspend the sculpture just like a puppet, symbolising the humans (puppeteer, as the interaction will most probably be an action done by an audience) controlling the environment (puppet). I may have other ways to make the sculpture move, but I haven’t thought of it yet (and it is too literal). So why I want mechanised sculpture?

Mechanised parts are often associated with industrial or manufacturing which is the actions of humans, the ability to harvest and refine resources. It is also embodies the spirit of industrialisation where machines as a cost effective solutions to tedious work. Mechanising may help my work to be viewed as a cause by humans rather than a cause by nature (although, yes, this is an organic themed project).

Why a whale? Could it be another marine animal?

Impact of whale on the oceans. According to: phys.org

“The decline in great whale numbers, estimated to be at least 66% and perhaps as high as 90%, has likely altered the structure and function of the oceans,”

But why is this so? 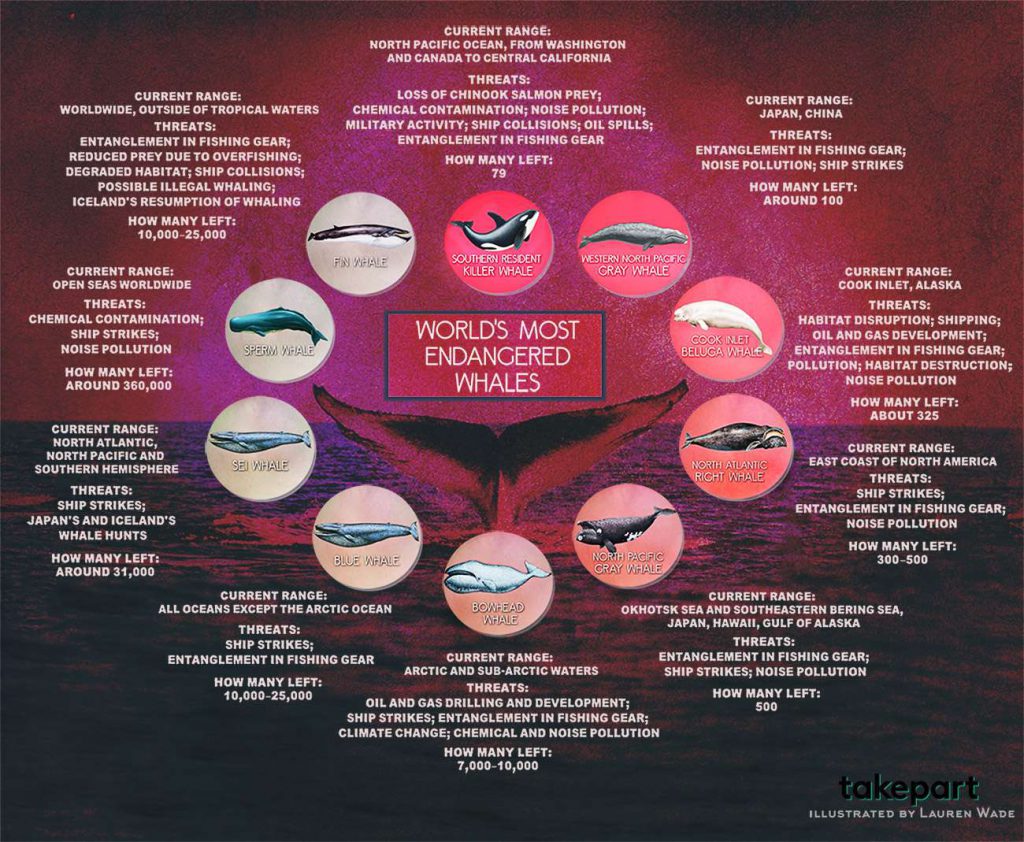 Impact of humans on whales

Why a seascape? Is it possible with surface of the sea?

It is definitely more interesting than what is on the surface.

It will not have the same look and styling, but I want to give people a sense of variety to embody the abundance of different species living in the bottom of the sea. Currently I feel that although this idea may look nice and intricate, it is not yet a strong concept.

What kind of interactions could be possible?

Could it be a funeral for the whale? And once triggered, the whale becomes a skeleton? I have to explore more conceptually.

Should it have continuity and why?

I think once the sculpture is triggered, there should be a soothing and looping motion as humans (in general) are used to the motion of continuity.

Possible materials I may be using and why?

Laser cut aluminium – Light enough for the whole sculpture to stay light. Aluminium can also have very intricate patterns on it which could create a sense of volume when the designs are done correctly. The example below is a project by one of my favourite artist U-Ram Choe. 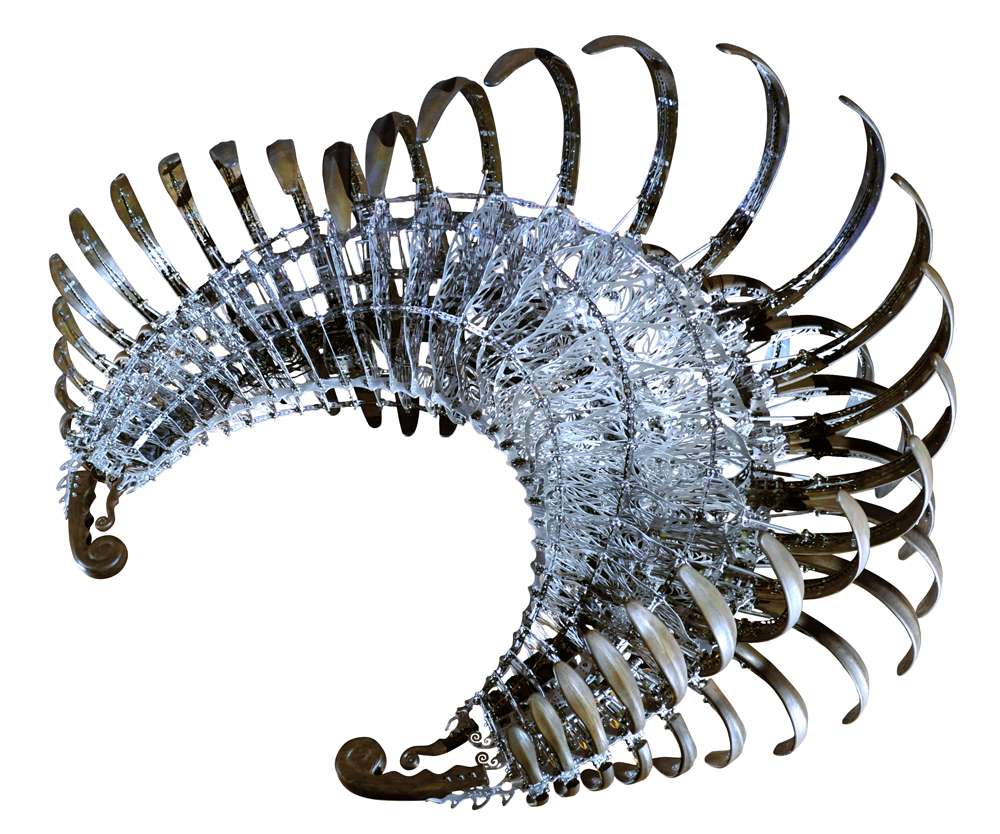 Printed PLA – 3D-Printed parts are relatively easy to model and the parts could act as the joints of the model which could also serve addition of colour to the whole model. Printed PLA could also create parts that are complex and difficult to achieve as compared to other materials. The example below is a fully 3D printed model. As we know that the traditional engines uses fuel to turn the gears (fuel to turn the gears), for my project, I am reversing the function of an engine (Using a motor to power an engine). 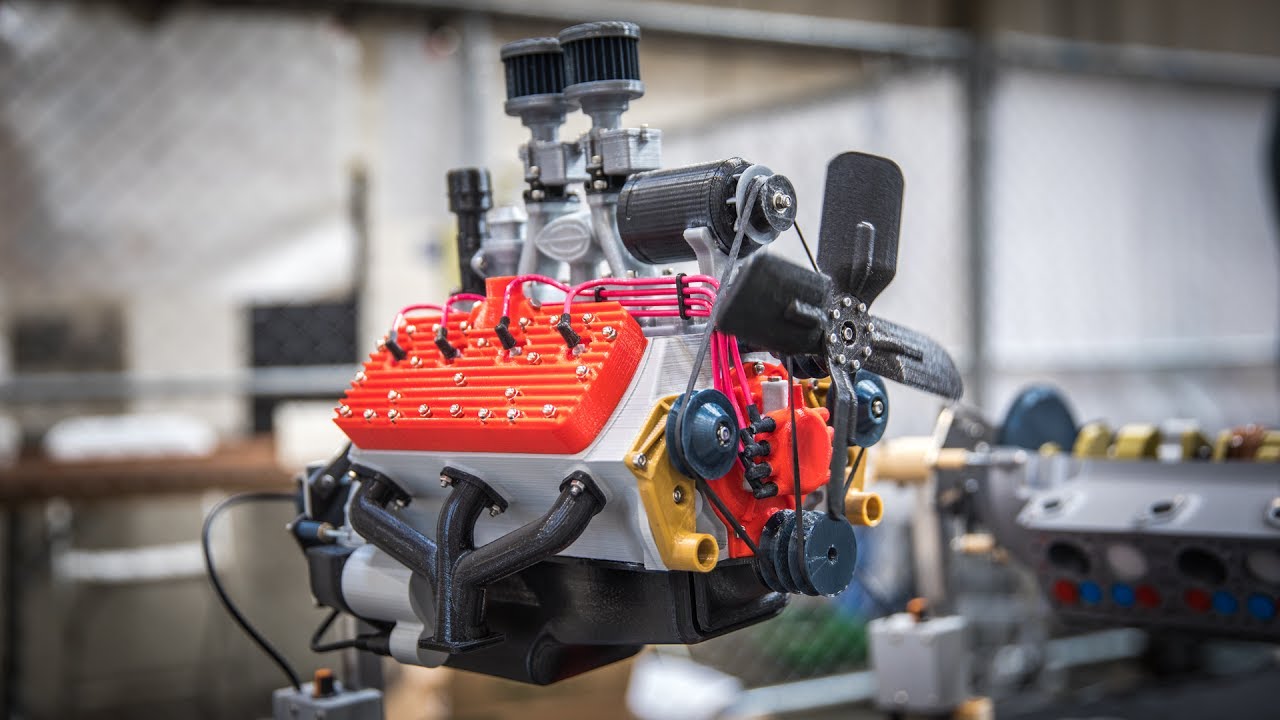 Stainless steel (Welding/CNC) – These materials are strong enough to build a 2-3 meter sculpture without bending. This will be the mainframe of the sculpture and the rotational axis for the triggered movements.

How is it presented to the audience? Suspended? On the ground? In a tank? Is it an ‘artwork’ installation or an exploratory installation?

I hope that this project can be a exploratory installation in such a way that viewers can examine the sculpture up close (be it under, above or inside the sculpture). Visitors will be able to see the mechanisms and the wires. I was thinking maybe the sculpture is either suspended or on the ground because it is the most viable setting compared to putting the sculpture in a tank.

How long do you want your audience to spend on your art work?

I hope to capture the audience’s attention for 30 seconds to 2 minutes.

U-Ram Choe, inspired by the grandeur of the physical realm, from celestial bodies to earthly organism

Bob Potts,  a connoisseur of form, movement, and visual grace

José Manuel Hermo Barreiro, Spanish Mechanic, The Man Behind the Smallest V-12 Engine in the World.