The above is the cross streaming with Zifeng for our broadcasting project.  This project is about broadcasting the interpretation of the five stages of drunkenness. At the start, pace of the video is slow and environment is benign. Towards the ending, we explore the several stages of drunkenness which allows us to add layers upon this project. As environments are very critical we decided to focus on it to create a wholesome experience for the audience. Having a wholesome environment is very important to create a believable setting for the audience because environments interact with the senses of the audience. Senses such as sight and hearing are very crucial in making the audience believe that they are in this space. Thus, having visuals and sounds is extremely helpful to create this space to let the audience step into this environment that the artist has created.

The inspiration of creating an environment on screen came from Jon Cates’s  BOLD3RRR. In BOLD3RRR, Jon Cates creates a virtual environment using the applications he has in his computer. This environment allows Jon Cates to give them a guided tour of his virtual space filled with glitch sounds, applications and images. As you can see below, the performance by Jon Cates. He mainly used sights and sounds to create a glitch set for his audience.

Above is a Gif that shows one of the stages of drunkenness. We adopted some aspects of Glitch and psychedelic music to fully portray the idea of being drunk. The selection of vibrant and experimental sounds was inspired by BOLD3RRR. As mentioned previously, there are five stages of drunkenness, these stages will help us create layers up layers of environment which enhances the depth of the environment we have created. Each stage will be progressing towards the ultimate goal of being wasted. Here are the five stages that we interpret how drunkenness would be like. Each stage will be ‘more drunk’ than the next.

Stage One – The Sober 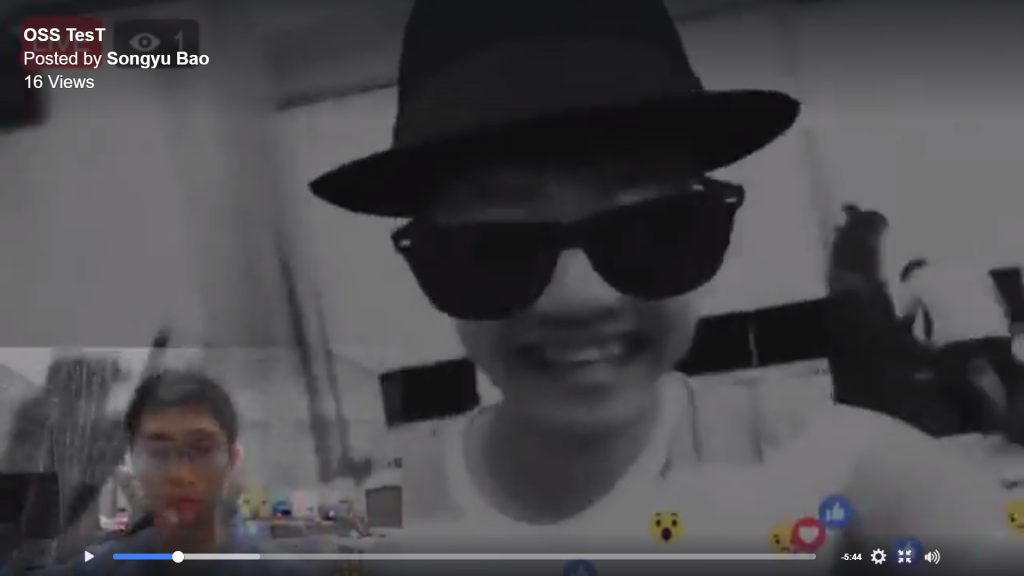 It is sober as we did not incorporate any background music or recordings into this first stage. We felt that being sober is like having not much interrupting effects that may alter the reality. The relaxed stage is whereby a person starts to slowly drift away from reality. We felt that achieving the relaxed stage, we need to start adding visuals and sounds to the broadcast. We decided to use relaxed music and a smoothly transitioning video as our background for this stage. 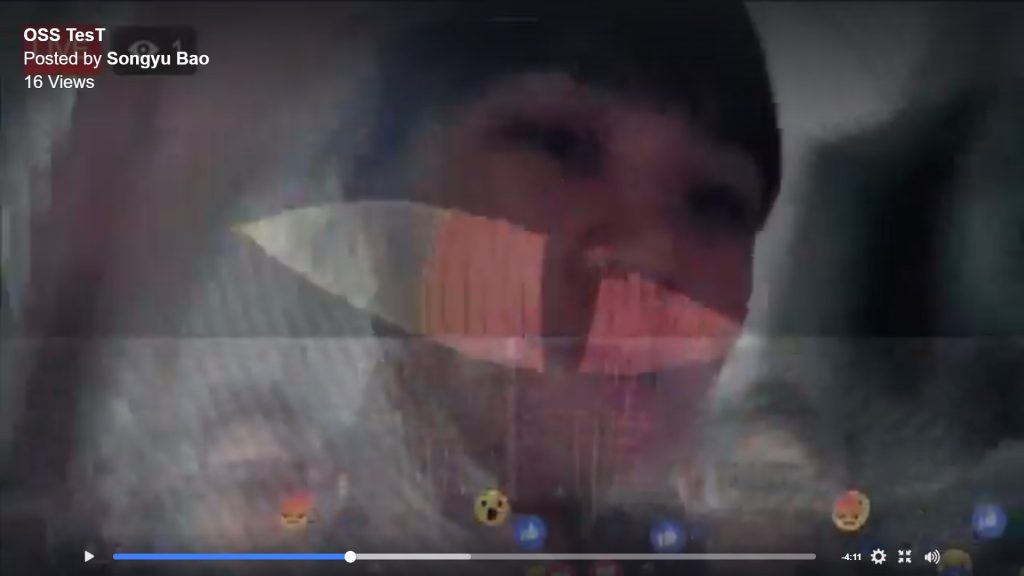 To achieve the ‘high’ effect, we added a swirly effect to associate with the action of walking in a drunken manner. At this stage the sense of sight and hearing is amplified in a negative way. We decided to add in loud music with unrelated visuals to signify the desynchronising of the senses. 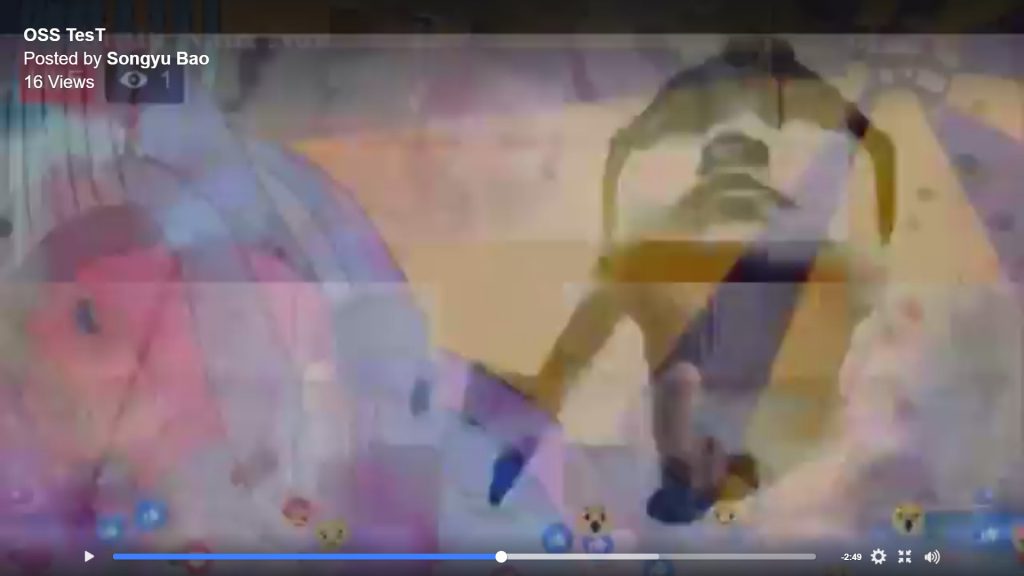 At this stage, we are reached the drunken stage. We use loud music with animations that changes extremely fast to create environment filled with anxiety further amplifying de-synchronisation. 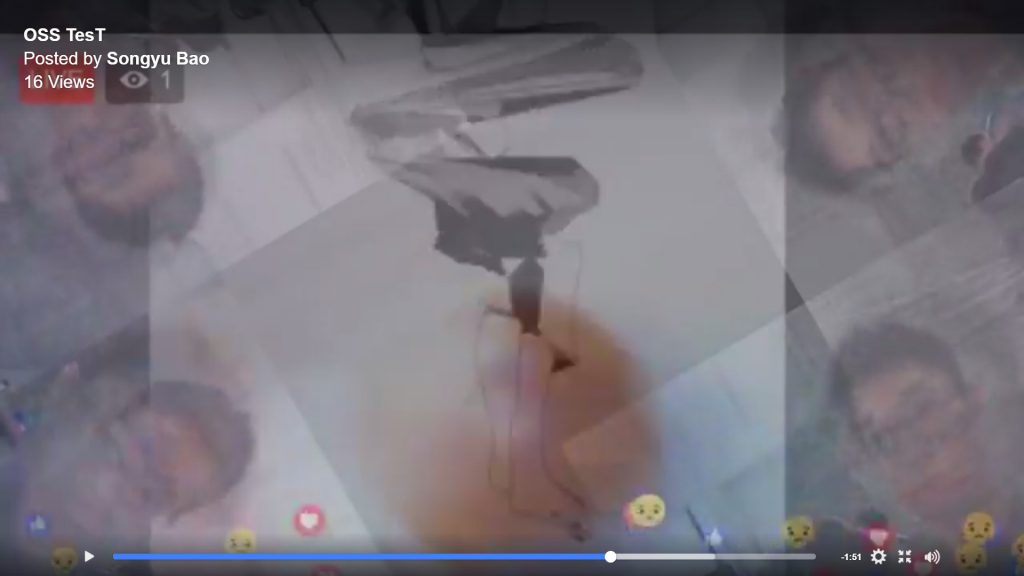 At stage five, we have finally reached wasted stage. We use psychedelic music with visual overlaying with videos that have continuity and yet not make sense to create an intended effect of disjointedness of reality and the environment we have created.

In conclusion, we took inspiration from  Jon Cate’s BOLD3RRR to create an environment filled with images, recordings sounds and various effects to let the audience step into the space we have created. We use music ranging from calm to psychedelic in order to create depth of the environment we are creating which allows the audience to walk further into the ‘space’. From the results of the broadcasting video, I felt that we have created the environment of drunkenness successfully with pointers we learnt from BOLD3RR.