My initial idea for robotics is to build a robot version of tall boy (people use it for events, gas stations or just creating the atmosphere of fun in general).

When I think of robotics I would always associate it with electronics, wires, parts, motors, etc, I was never associating it with fun. I hope that this would bring fun to everyone around. 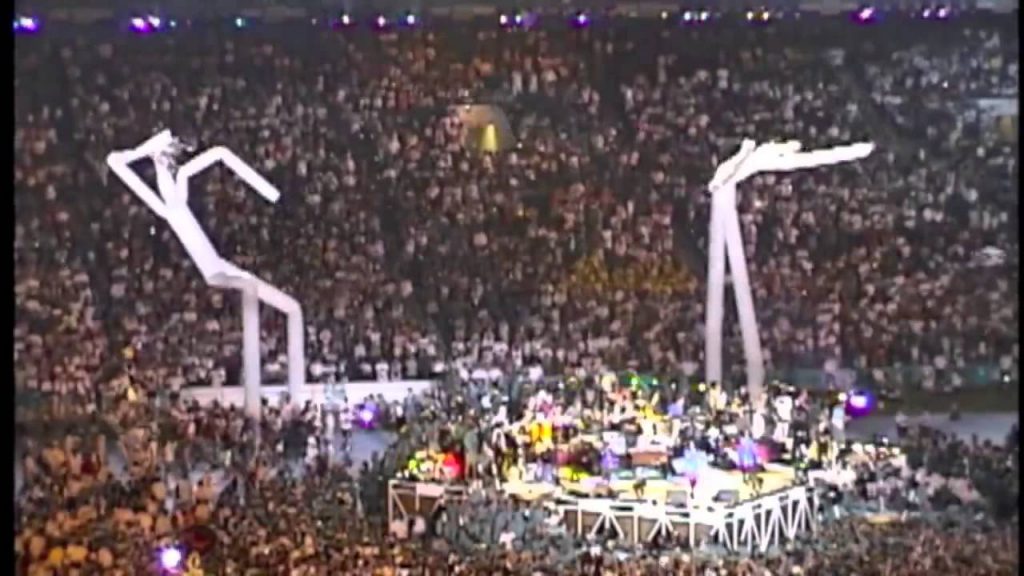 Back story of tall boy

Tall boys deputed at the 1996 Olympics as a form of art. Tall boy was created by Peter Minshall, a prominent Caribbean artist known in Trinidad as the creator of larger than life dancing puppets created for carnivals. Peter was commissioned to help create a unforgettable opening for the 1996 1996 Olympics in Atlanta. He called in Doron Gazit an engineer who was obsessed with anything inflatable. Between these two men, they were able to accomplished the seemingly impossible: 60Foot inflatable two legged dancing men. The tall boys were nothing short of success. After the Olympics, Gazit got a patent and licensed those designs to various advertisers.

I hope to evoke the feeling of having fun and being relaxed just like being in the Caribbean, dancing along with the drum beat on a beach.