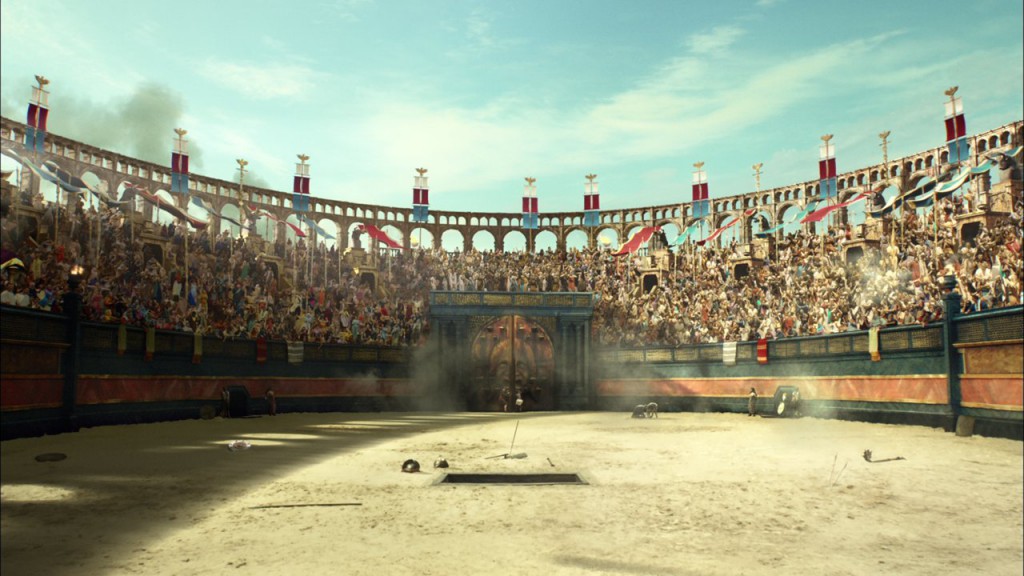 The Beacon Network only commemorates on two occasions. The first is the birthday of Lady Aspen which is September 19. It is believed that with the day when Lady Aspen was born, the skies rained fire. It was the only moment in the known recorded history that this event happened. It was believed by the Alchemists that, it was an omen for war and destruction. The Network of Beacon celebrate this event by holding a gladiator tournament within the coliseum in their main city and will be broadcasted throughout the entire Beacon Network. Lady Aspen will be there to watch the entire 48 matches of fights. Two winners from each category will battle the current body guards of Lady Aspen to become her next body guards. After two winners are crowned as the new body guards, there will be a feast which will end in the wee hours of the next day. 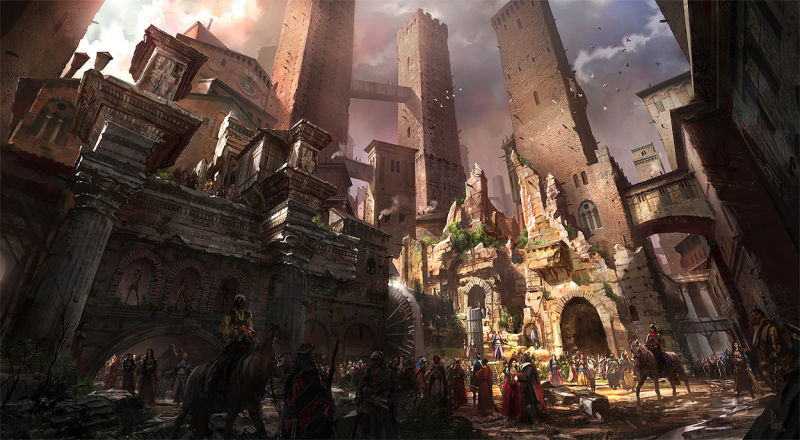 Alchemists are a small group of highly skilled individuals. They are extremely loyal. Once a new member join the Alchemists, they will celebrate. They have a creed that says: Once an Alchemist, Always an Alchemist. In the recorded history, no members have left the group. Although they may travel alone, but the can actually learn an ancient technique which allows them to locate and call out other Alchemists when in times of despair. Alchemists generally celebrates with Sand Brewed Beer. It only used when a new member joins the Alchemists.

Forged celebrates when they acquire massive amounts of loots from their ‘adventures’. Similar to the Beacon Network, Forge celebrates by having feasts and live events such as song and dance. They maximum celebrations can go up to 23 days a month as they may have loots almost every day.