The above is my live broadcast, Telematic Stroll with the Sun.

For this project, Zifeng and I decided to start in the early hours of the morning. Our main focus is to see the sunset together. Zifeng and I went to the West and North East of Singapore respectively. Both Broadcast were not edited. There was also no 7 seconds delay as we were not using Facebook live to communicate! SO AMAZING, ME LIKE!

Our concept for this to start the broadcasting when the sky is dark and ending the stream when the sky is bright. We tried some coordinated movements in the video below.

We try to sync our foot steps and face to see if it is possible for us to do it for the final project. Below are some of the moves we tried to do together at different locations.

Walking from the entrance

Walking in a synchronised pace

Switching to selfie mode together

Viewing the sunset together (with flash passing by)

Before ending off, here are some behind the scenes photos 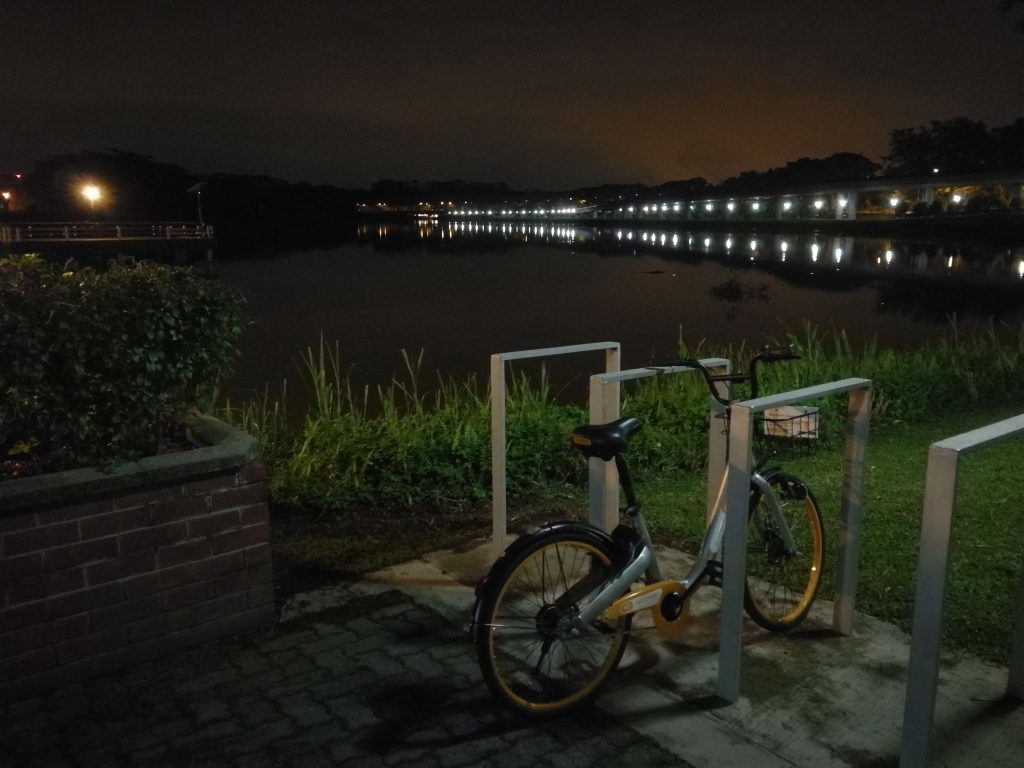 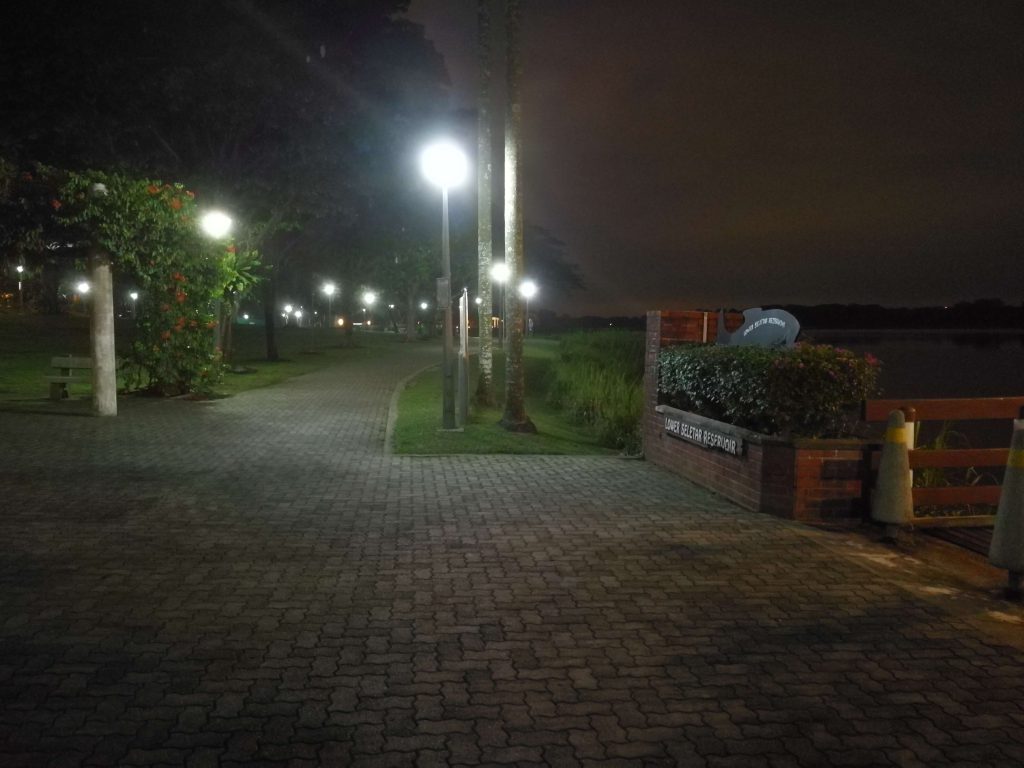 The above is a photo of the environment before I start to broadcast. Our broadcast starts at 6.40 sharp but I reached there around 6.15-ish. It was quite dark with one or two people waiting to go fishing. Got bitten by mosquitoes as the venue is near a reservoir. 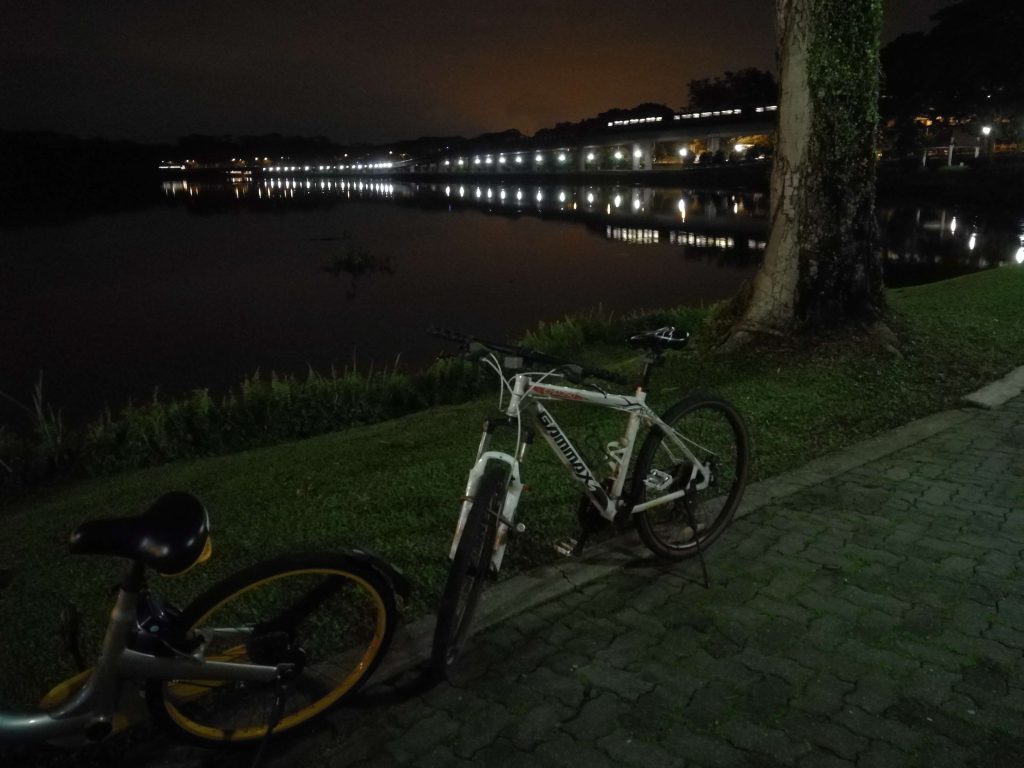 The above is a picture of my bike which I travelled from home. (20 minutes to this venue) 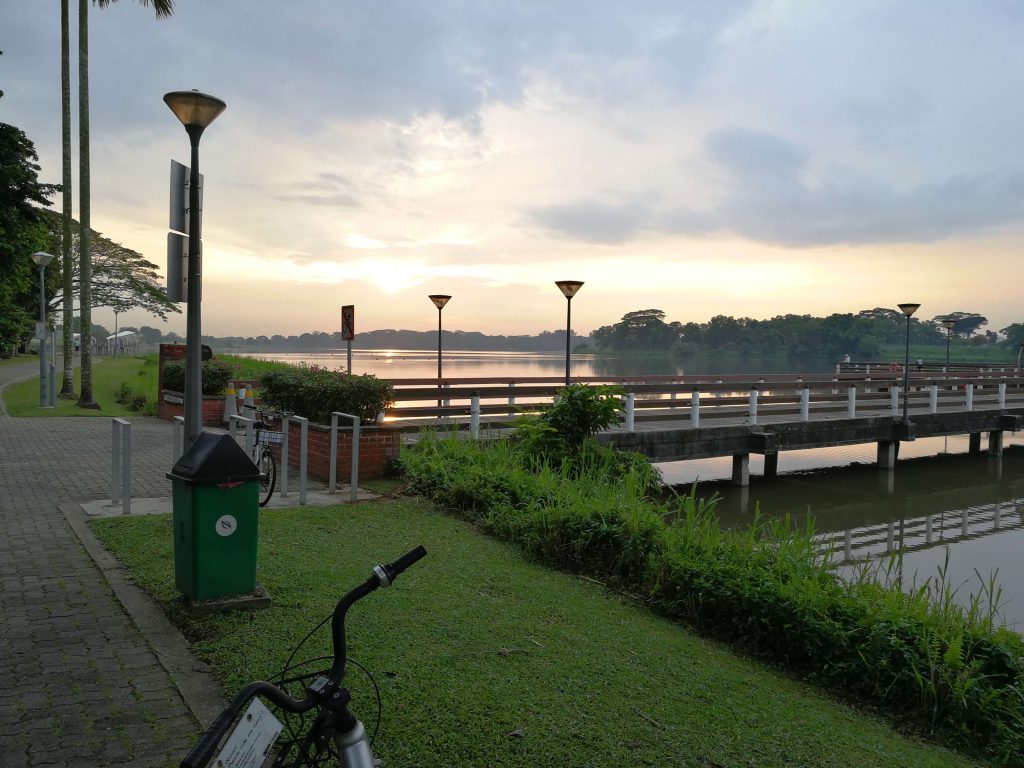 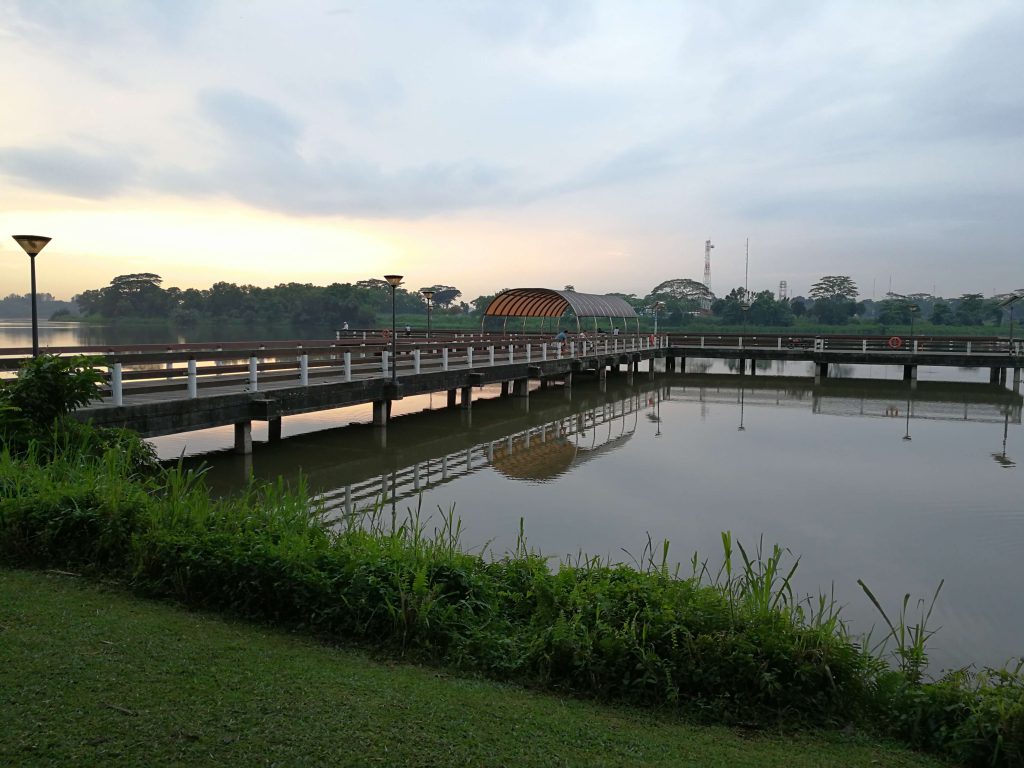 The sun was raising slowly, so slow that it was visible shortly after we ended our live broadcast.

Overall, Telematic Stroll with the Sun is a great practice for our final project as we solved issues for the synchronization. It was a unique experience as it was the first time I got up at 5AM to do my school work. I felt that Telematic Stroll with the Sun could have other sequels which we can introduce the environment of similar places at different ends of a country. Although the process was tiring, the results we got from the live broadcasts were very satisfying. =)

1 comment for “Telematic stroll with the Sun (North East – West)”