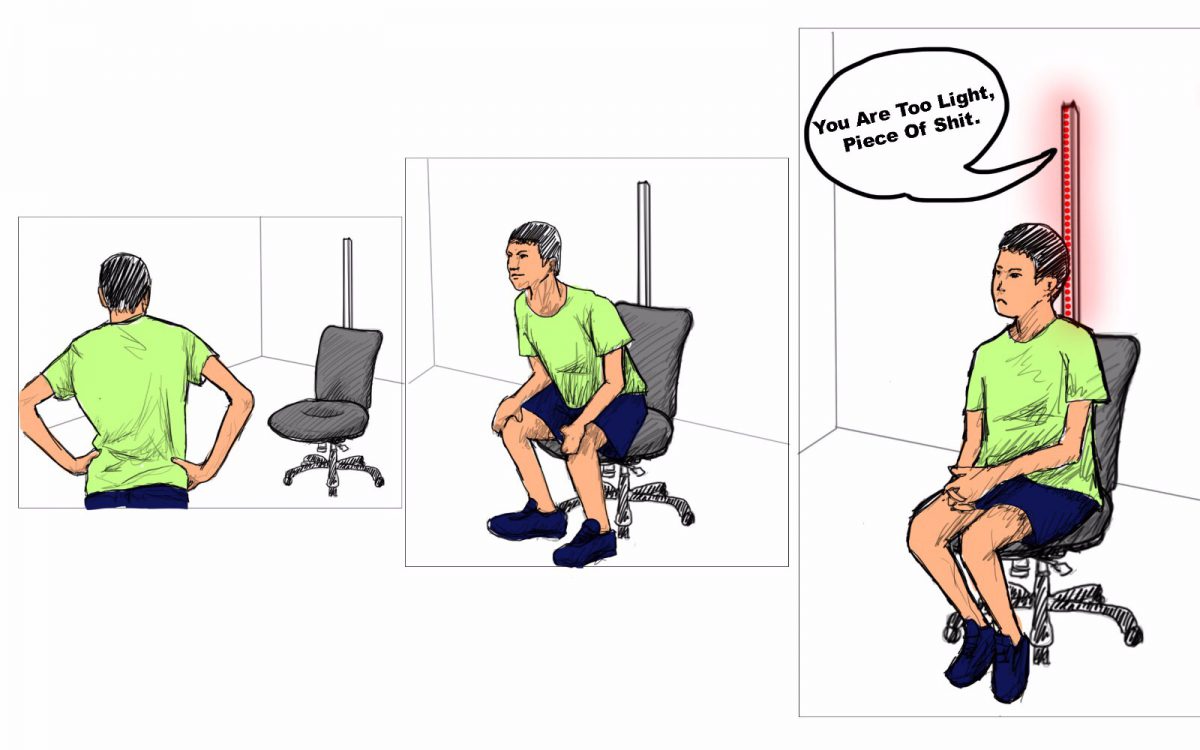 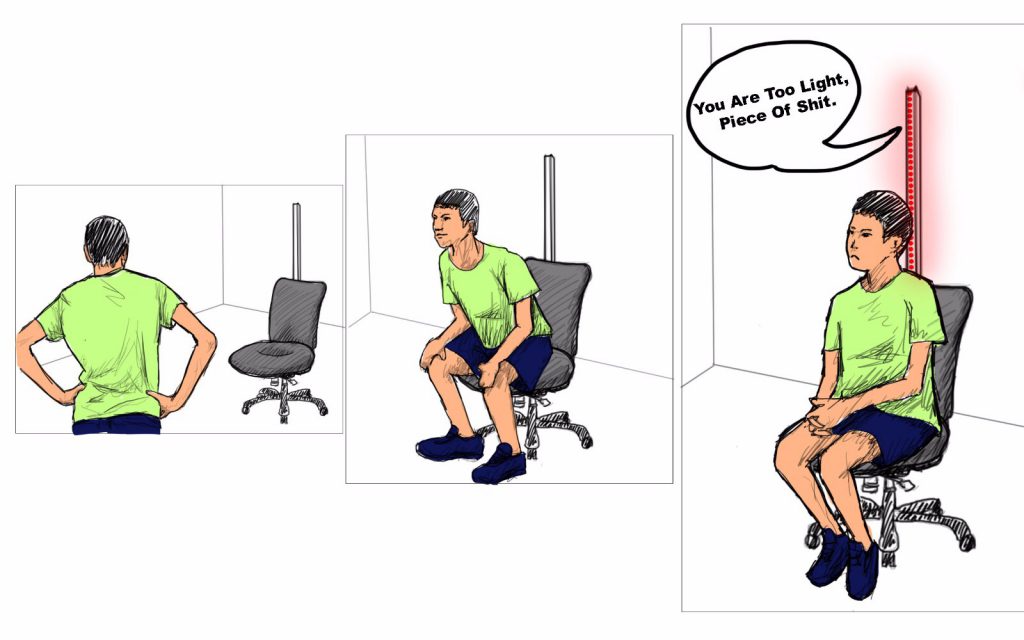 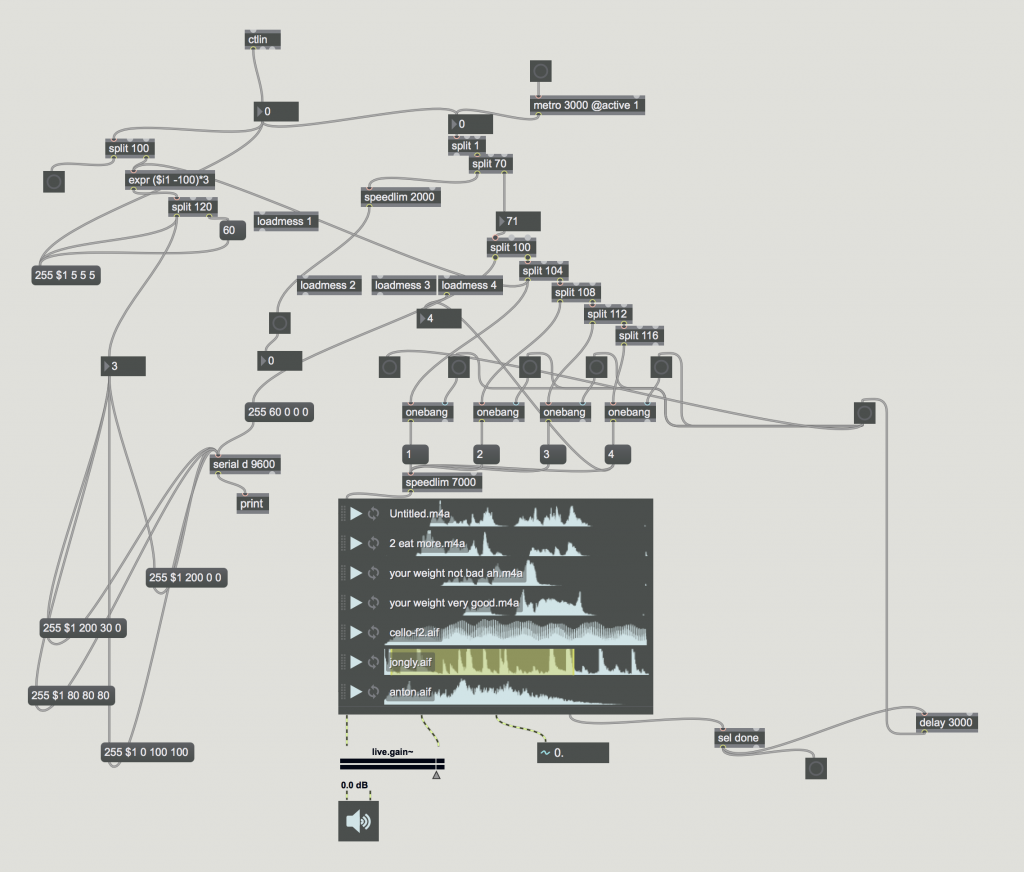 The idea of this project is to abandon the perfect expected image that advertising has given us. We hope to reshape the conventional mindset of being skinny is good while advocating that having a balance is more important. Using the pressure sensor to send their weight at least 45kg will give them a different responds starting from scolding to praising. We are also exploring the possibility of the feedback in which scolding the user which happen turn into a funny moment.

This project refreshed our memory on the serial communication between MAX MSP and Arduino. Setting up the icubex can be quite confusing because there are few programmes to be installed. We also tired both wireless and connected icubex but decided on the connected icubex to save battery. We had calibrate the pressure sensor and split the numbers accordingly. It is divided into 4 stages with our recorded sound feedback;

At first we are able to achieve that with controlling the LED light up one by one and change accordingly by increasing or decreasing one by one. However we found out that the communication between MAX MSP and Arduino was super slow due to our delay.

We solved the problem by using the code from our Professor LPD which did not have any delay. So we send the numbers to control the numbers of LED to light up. We also learn that the Serial.readBytes can be added a new line and in Max the string of integer can be separated by , so Arduino will read it separately. 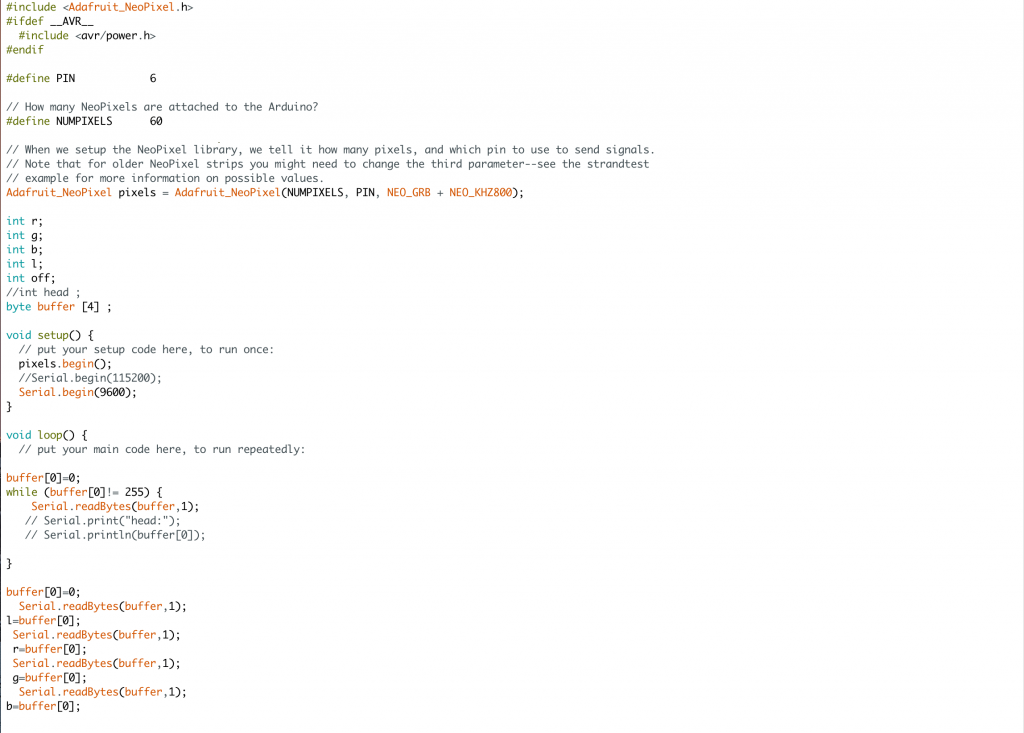