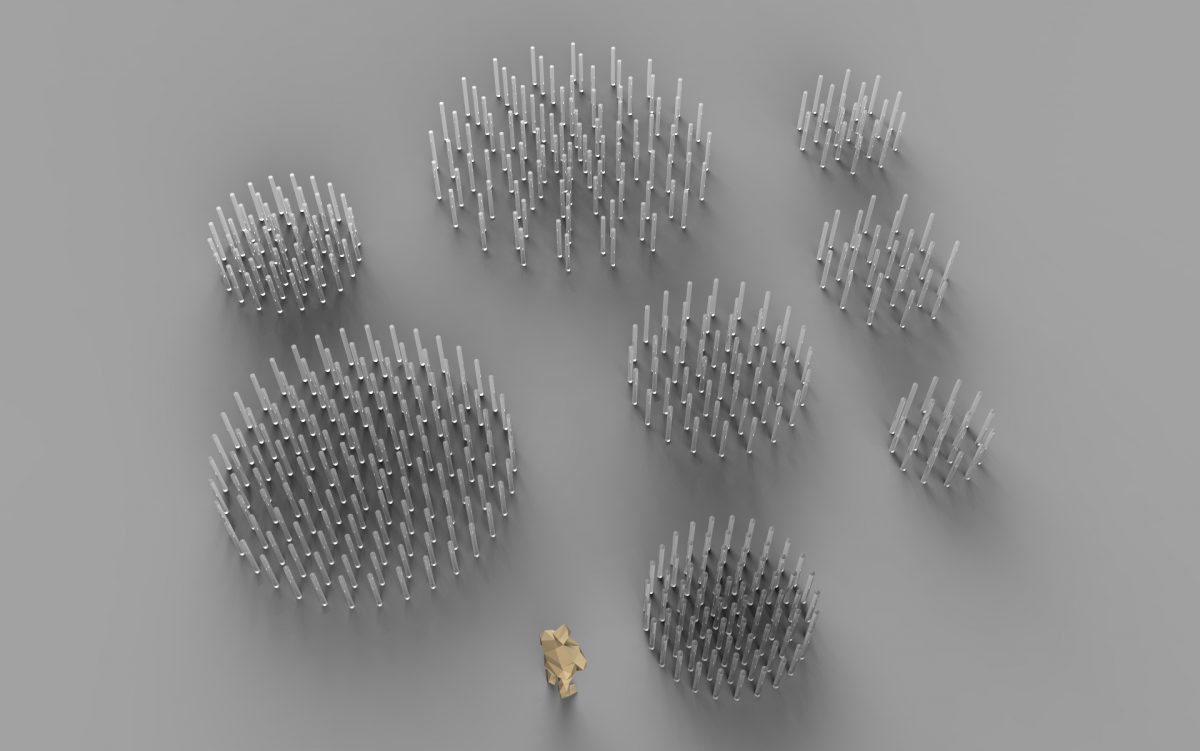 After the presentation, we have taken the feedback in to consideration and made some possible improvement.