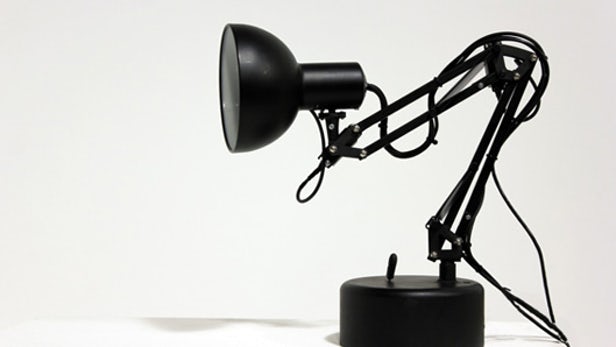 Pinokio are a very interesting device, animatronics that likes attention from human. It uses 6 servos motor for its movements, a webcam to track people. It uses  Arduino and processing to generate all the interaction and behaviours.  One of the most interesting behaviours is that Pinokio doesn’t like being turn off, when user turn it off it will trigger the button again to turn itself on! I feel its a very interesting aspect.

The pros is that it has interesting behaviours and it was intriguing to watch even though this is a simple device. However, after awhile it can be bored watching it as it only have a few reactions.

In the video they say it can recognise sounds and like attentions, probably the device can added some interesting reaction such as a dancing lamp or something to create more variation.  Or adding wheels to it to follow human around so improve its immobility. Or even adding use to it such as voice command or clap to turn on the lights so to put it self in a more useful position.