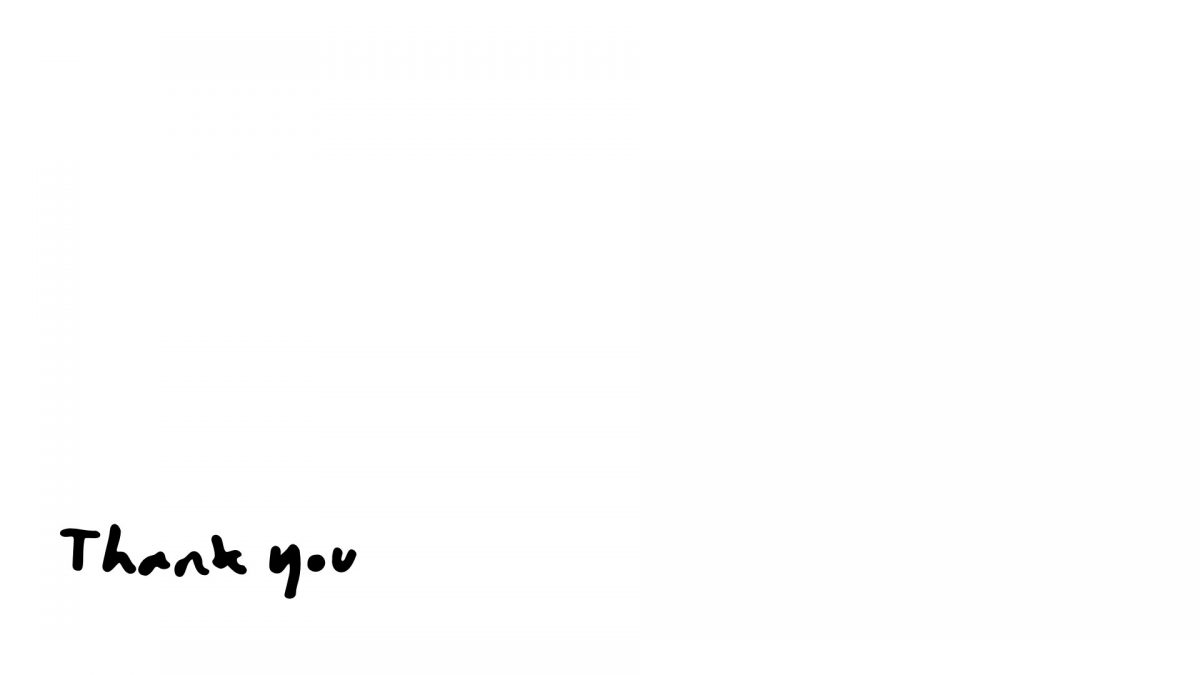 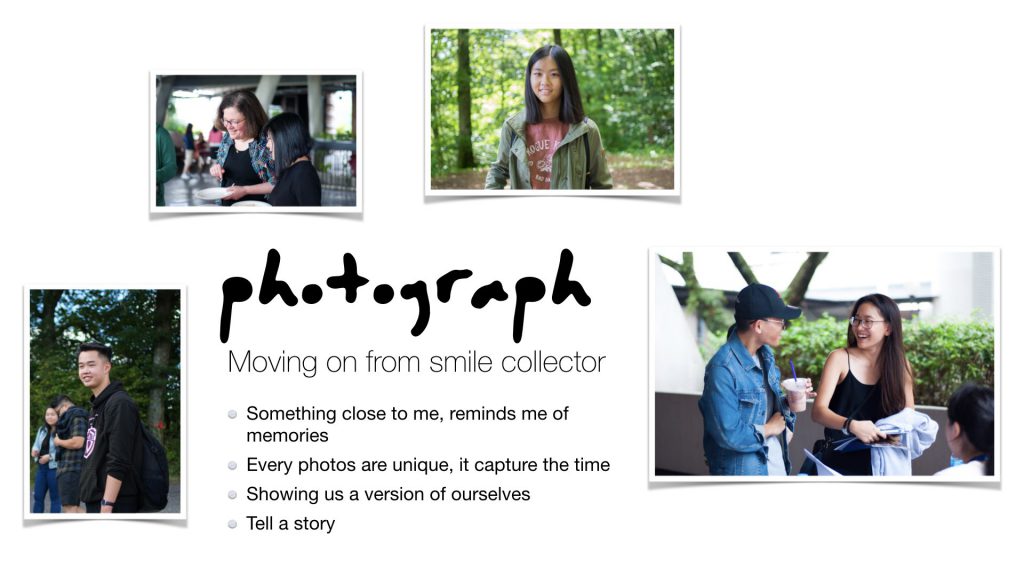 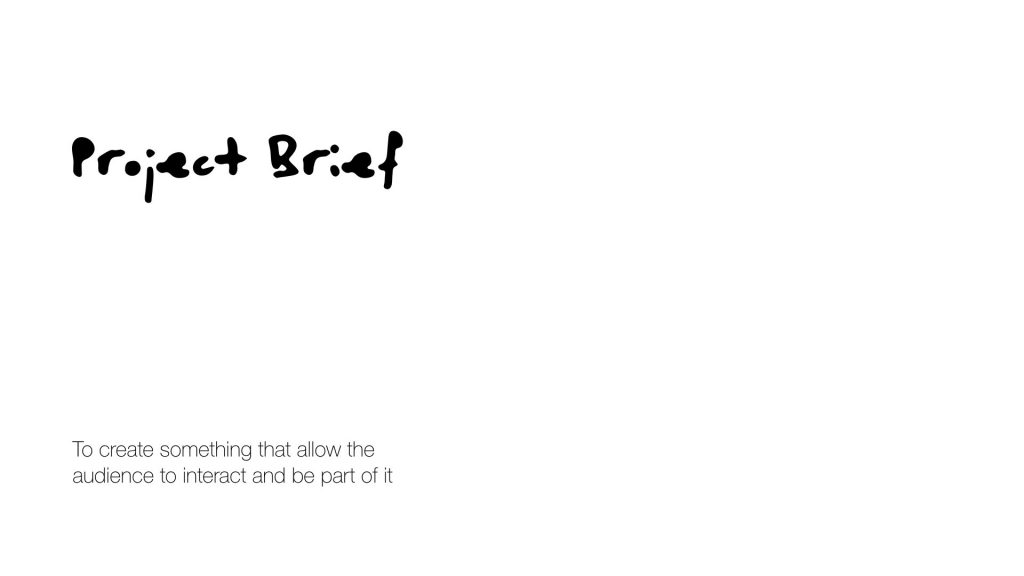 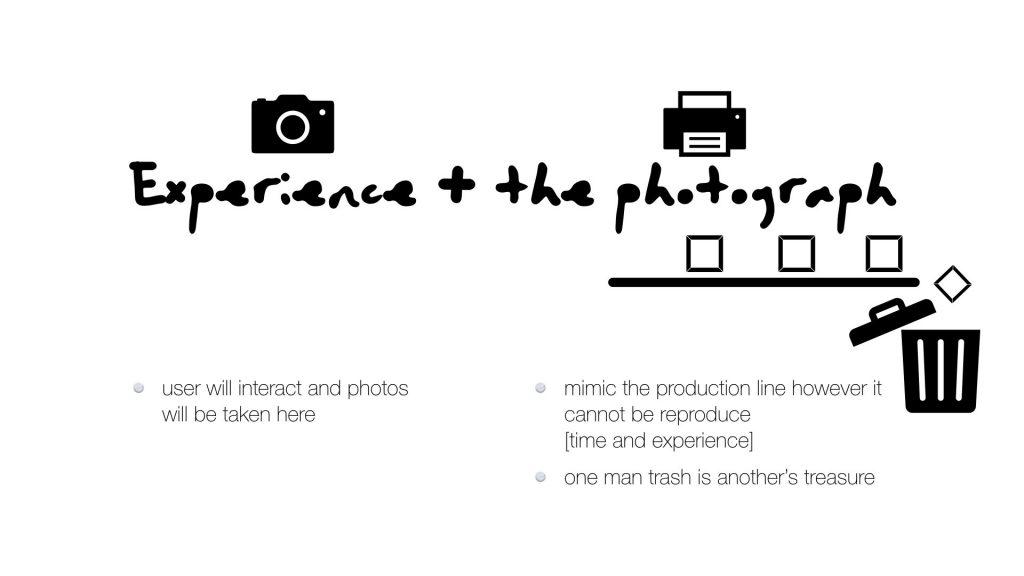 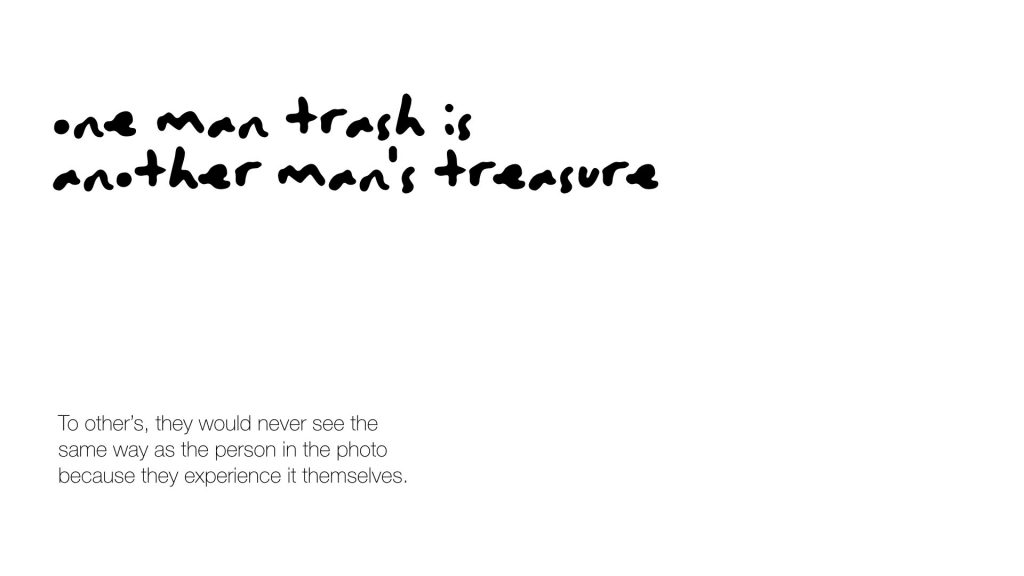 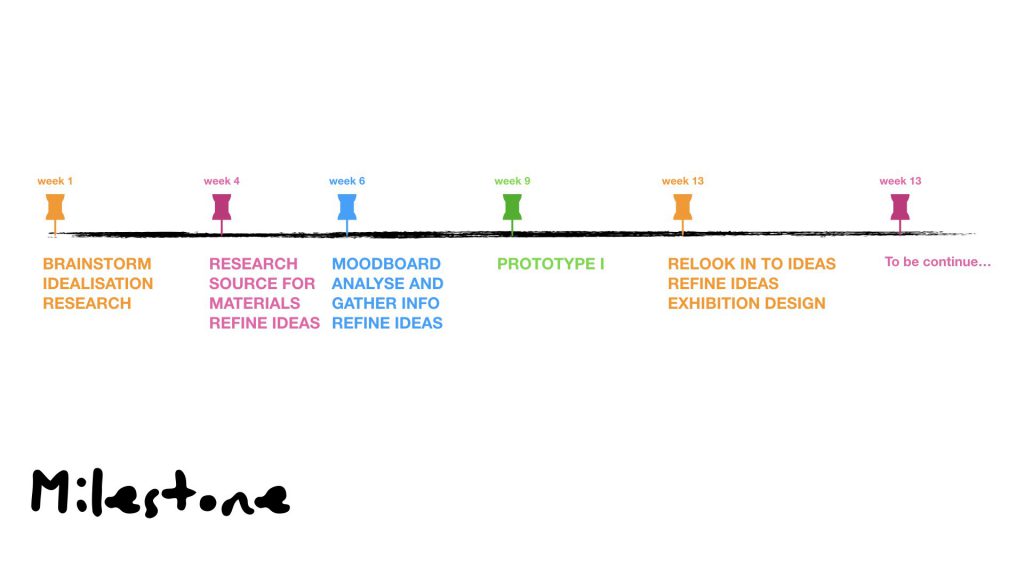 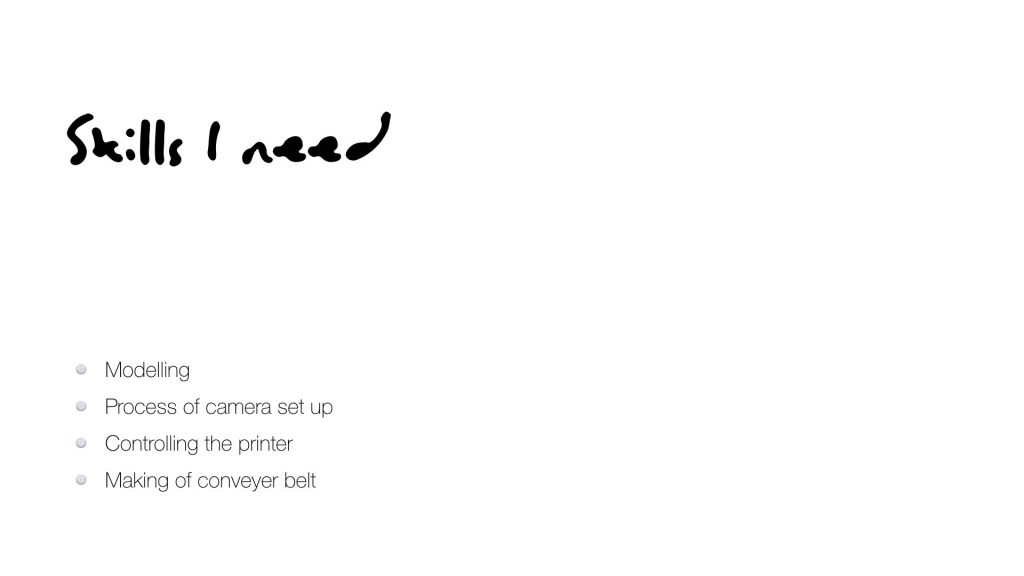 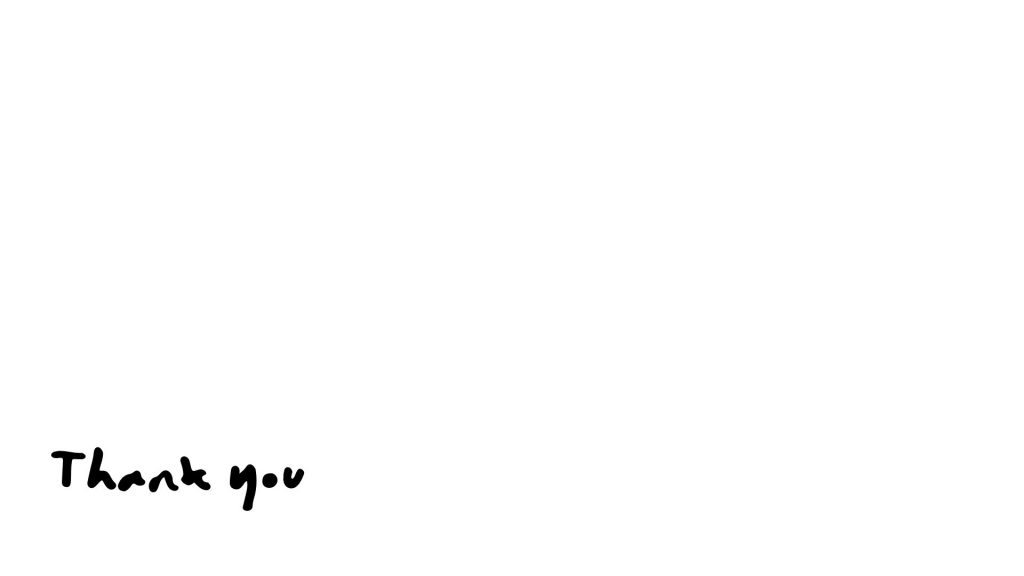 After the first meeting the feedback given was:

I went on to research more in photography, two most prominent book that stands out to me was 100 Ideas that changed Photography by Mary Warner Marien and A Matter of Memory, photography as object in the digital age by Lisa Hostetler.

Points that I find it interesting

I draw out the points that stands out to me and narrowing down to 2 points:

I though that this is really an interesting topic to touch on especially in today’s society. I am a living example that overly depend on camera to help me capture what I suppose to remember. Excessively capturing would also affect on personal experience, preventing one to enjoy what is happening in front of them.

Ideas: Computers Remembers Better Than Us

Placing 3 cameras around the exhibition when the programme detected faces it will be capture. The photos will be flashing in my booth in small screens play with the ironic of computers remembers more than us.

Nowadays most of us will stores our photographs in the cloud or hard disk. However, photographs that are printed has a different values where its tangible and it is not permanent. It changes over time and its there to remind you about the event. Yet, in today’s life photographs that are easily accessible, seldom being taken out to look again. As a result the value as compare to printed photographs are vary.