The work I have chosen is Tatsuo Miyajima’s Innumerable Life / Buddha. 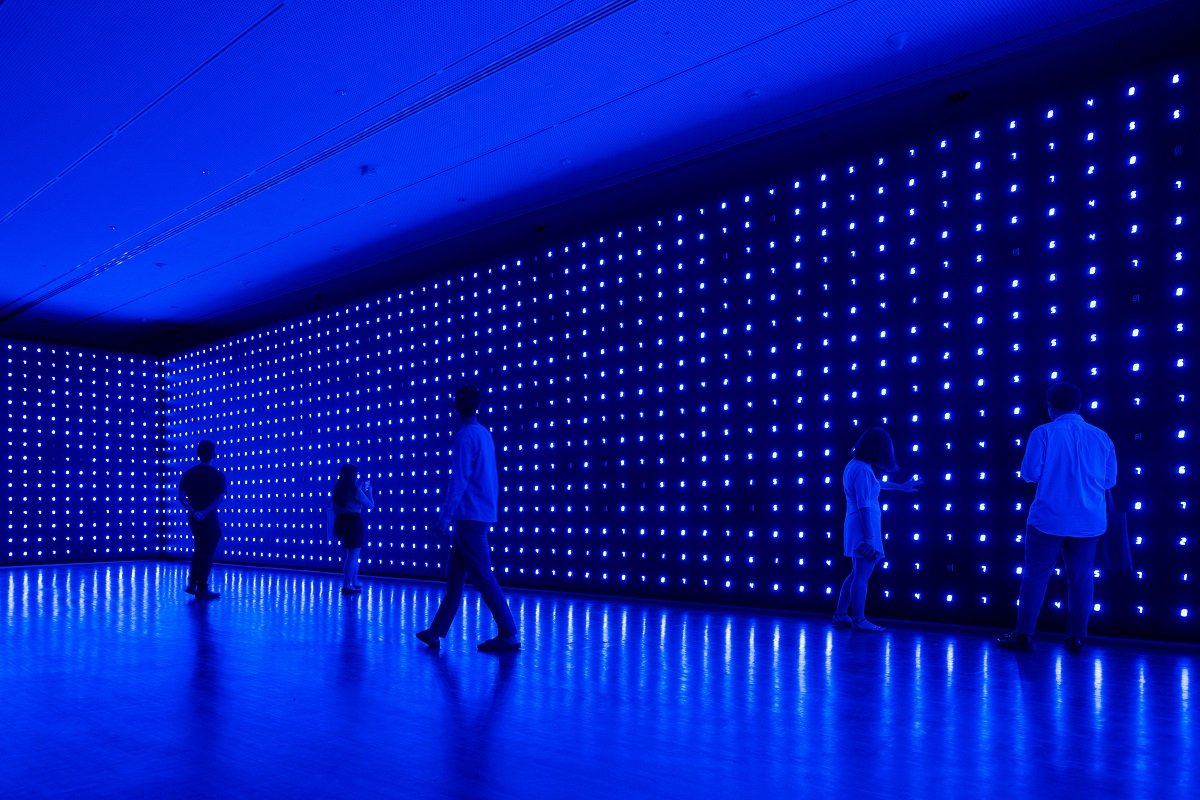 It wasn’t the first project I wanted to write about on my visit to the gallery, however, further research on his art-piece got me intrigue.

The “innumerable life” talks about the power of the individual within a networked whole. A giant wall filled with numbers counting down from 9 to 0 and disappearing into the darkness.These digits embody the human cycle and the eastern philosophy of change and renewal; each solitary, blinking diode signifying the individual body and soul. It invites reflection, addressing the fundamental concepts of change, death, connection and eternity.

We were quite lucky to experience total darkness during out visit to this installation. You could hear the ticking of the machine at the back reminding us of it ability to almost work silently and constantly. As the numbers lighted up one by one, I experienced a peaceful yet lonely feeling, that my existence was just a tiny dot. That one day I will die and world carries on. (SAD)

This theory isn’t something new and we as humans we have been obsessed with the idea of “forever”, only to learn that things work in a cycle and what rises must go down, only to restart again. This is actually really interesting to me.  It also reminds me of my visit to Leonardo Davinchi’s museum where I discovered his obsessions with creating machines that are in constant motion. What’s with humans and their strive for eternity?????

On  Tatsuo Miyajima’s a poem describes his Art process and inspirations.

I admit.. it confuses me even more.

I guess he is saying, we have to keep improving, keep moving forward. We have to connect with everything as everything interacts with each other, like Yin and Yang? Lastly, we will die physically but continue to live forever through our Art?

It is quite a complicated concept but he has managed to reduce them into numbers in his artworks. In it’s simple form it allows us to digest the concept and interpret it in our ways. This is one one of the criteria for minimalism.

The exhibition explains: By paring artworks down to their most essential elements, Minimalist artists intended to strip away individual expression and artistic decision-making and create a direct, unmediated encounter between the viewer and the art object in a specific space and time.

I have never understood what minimalist is about until now as I reflect on it. It’s similar to the buddhist teachings, Japanese Zen, Yin and Yang etc? That the world can be reduced to simple forms and that they are all connected?? I’m not religious but I’ve always been interested in how religion influences art today. 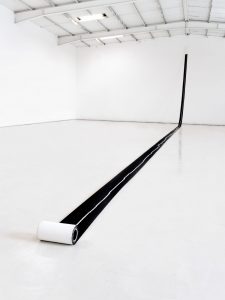 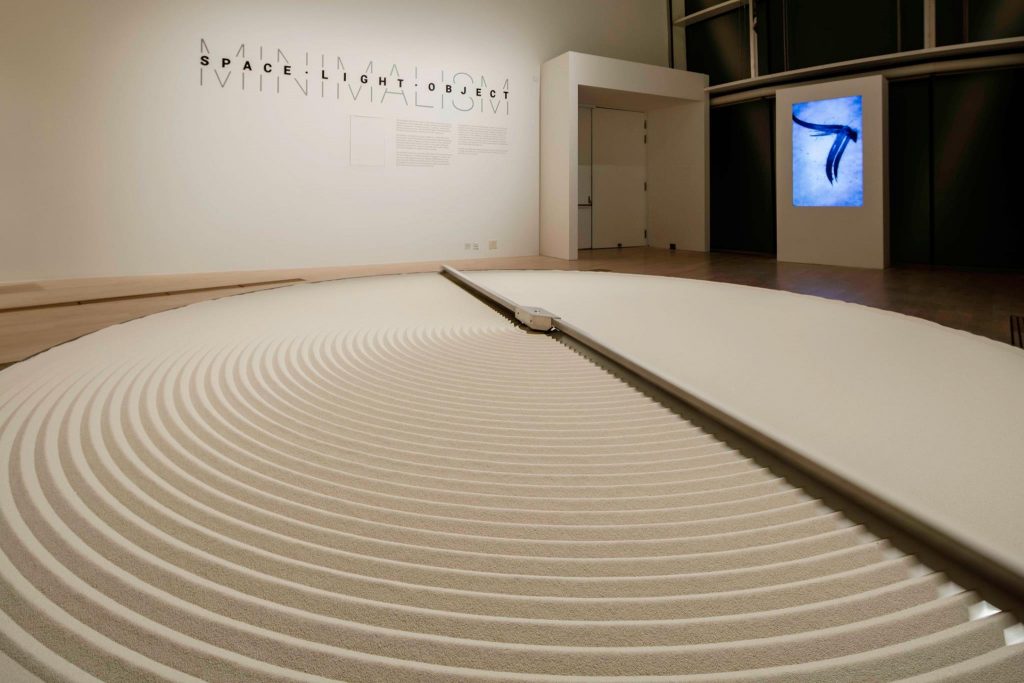 This idea of finding the most essential element of a concept is something I wish to apply to my artworks. The job of an artist to me is to simplify a complex subject and issue and bring it down to its essence. How can I simplify my concept? Reduce the amount of materials used? Reduce the layers?