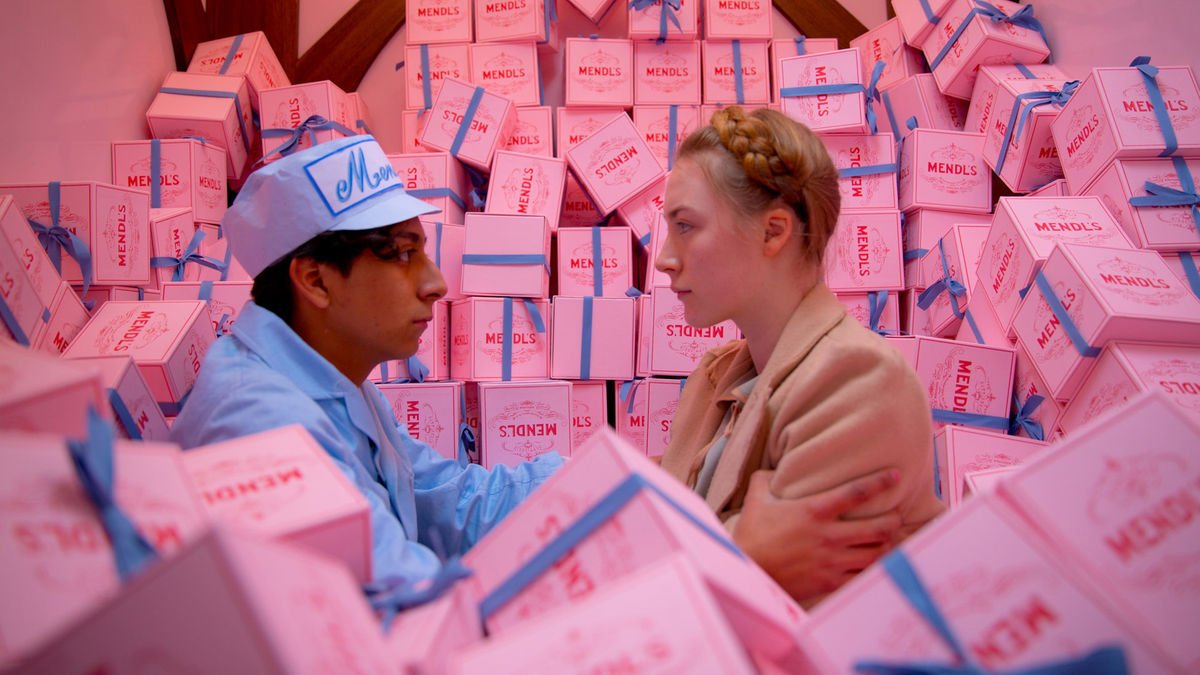 2. The next is a set of photos from Italian landscape photographer Gustav Willeit . This set of photos study “The feeling of being small in a large space.” Each photo features a solo human silhouette, representing mankind’s fragility in the face of nature. The way the human is placed emphasizes on their tiny size in comparison to the surrounding I enjoy this, I enjoy that feeling. Another set of photos that focuses on this feeling is thai photographer Jirasak Panpiansin’s collection. He captures the daily lives of people surrounded in nature. The curves of nature and somewhat “systematic” shape by human interaction, creates a contrast and beautiful blend. They are so oddly satisfying. 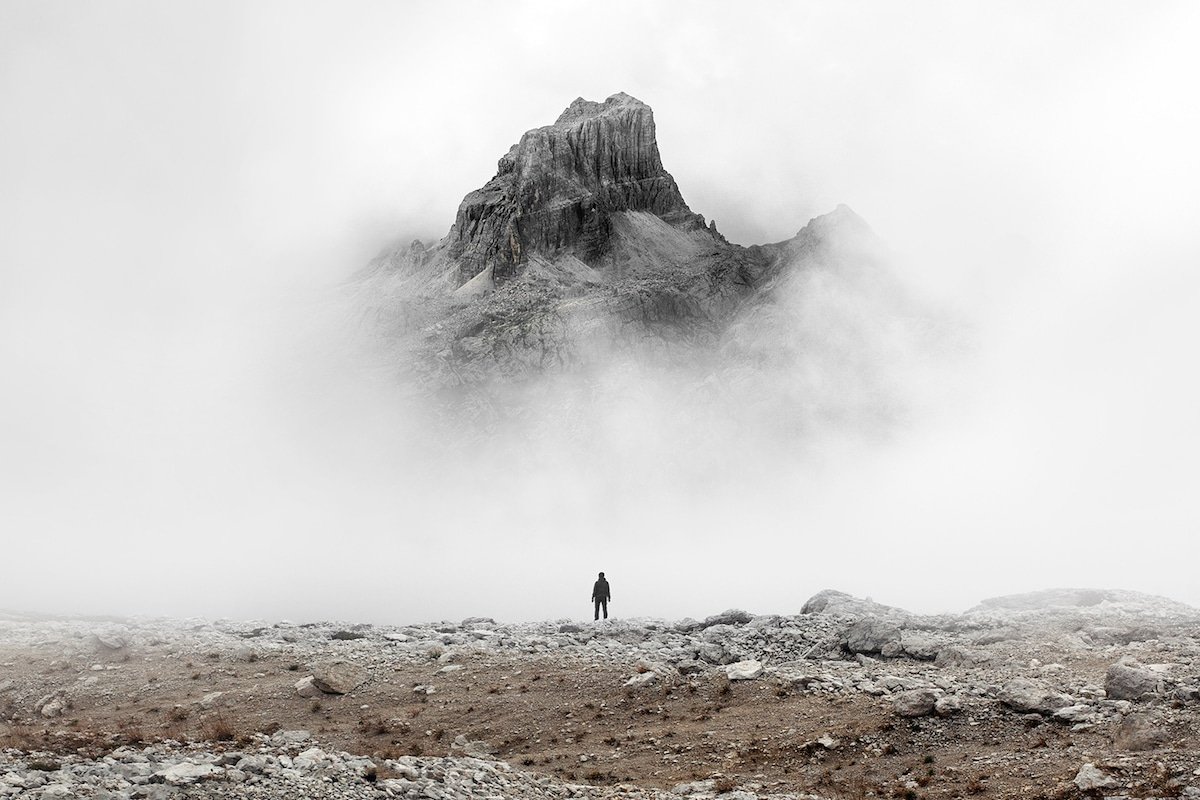 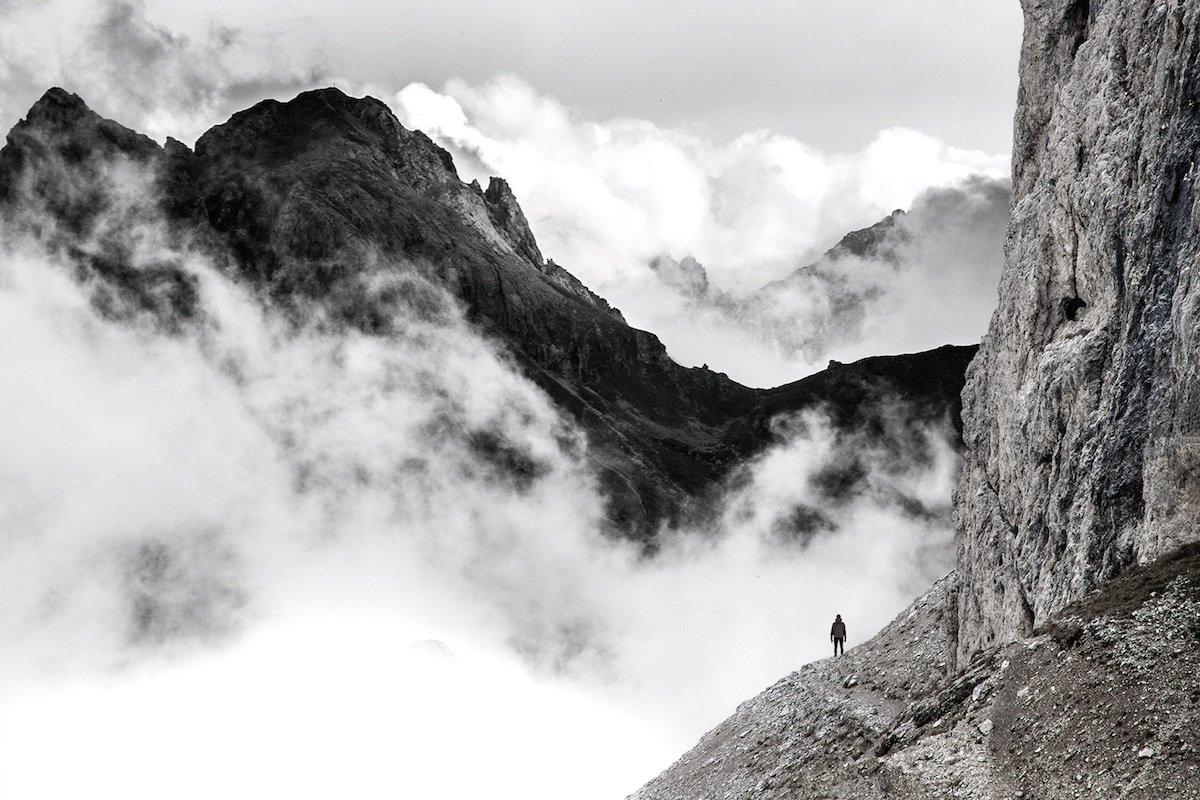 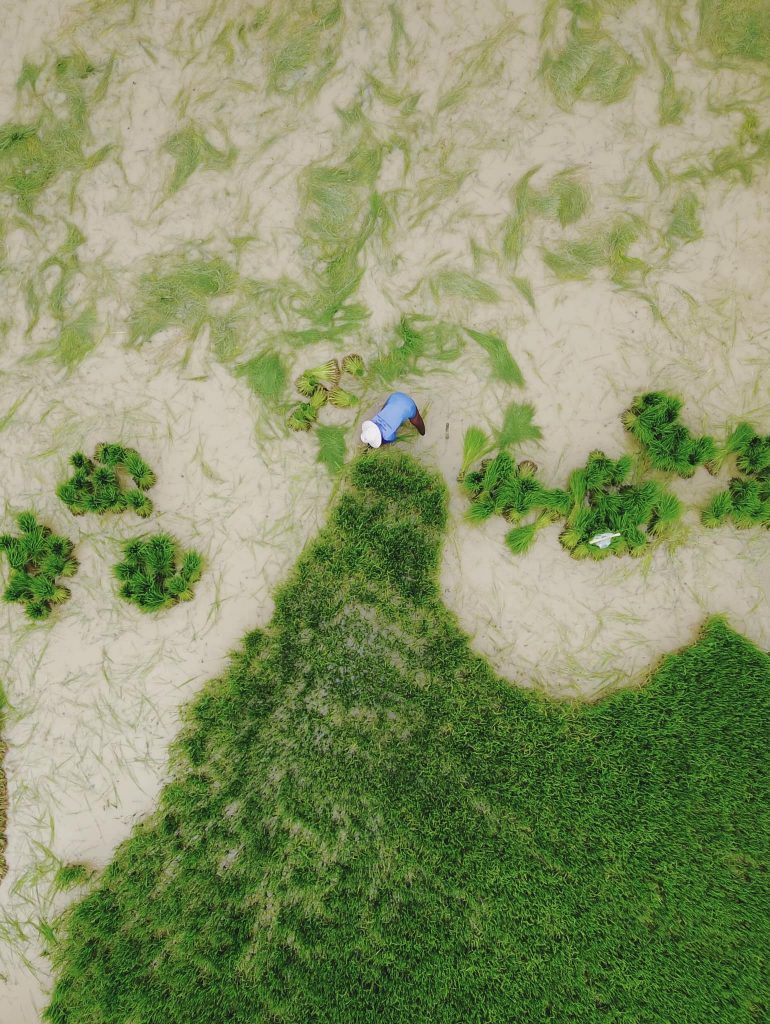 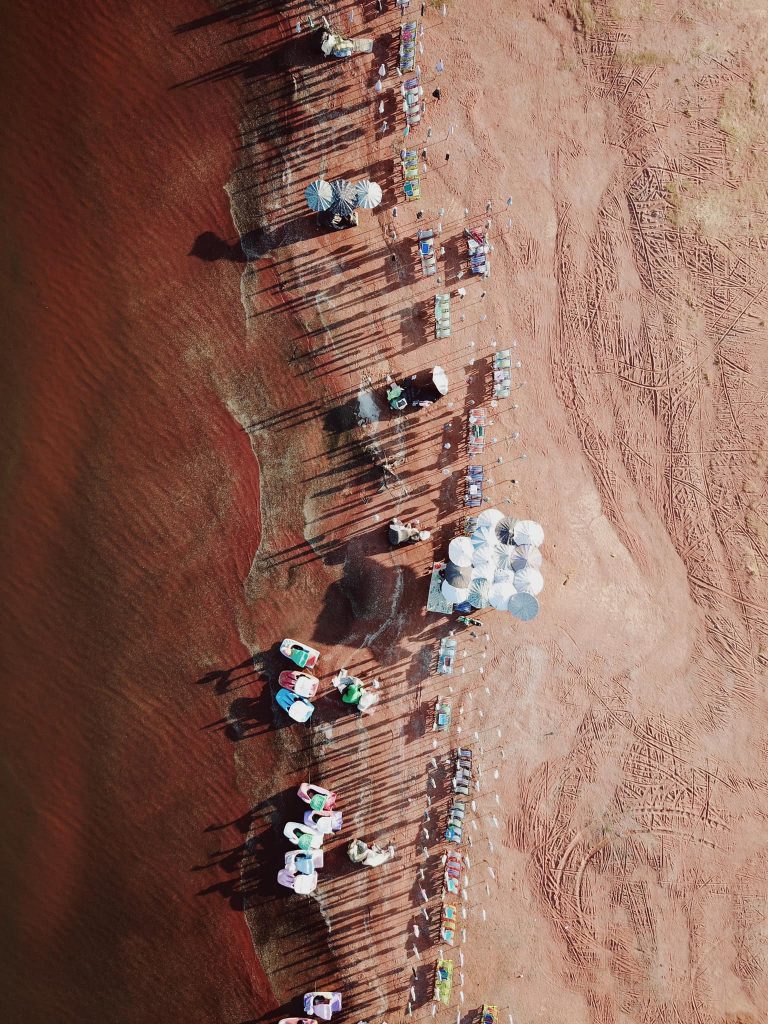 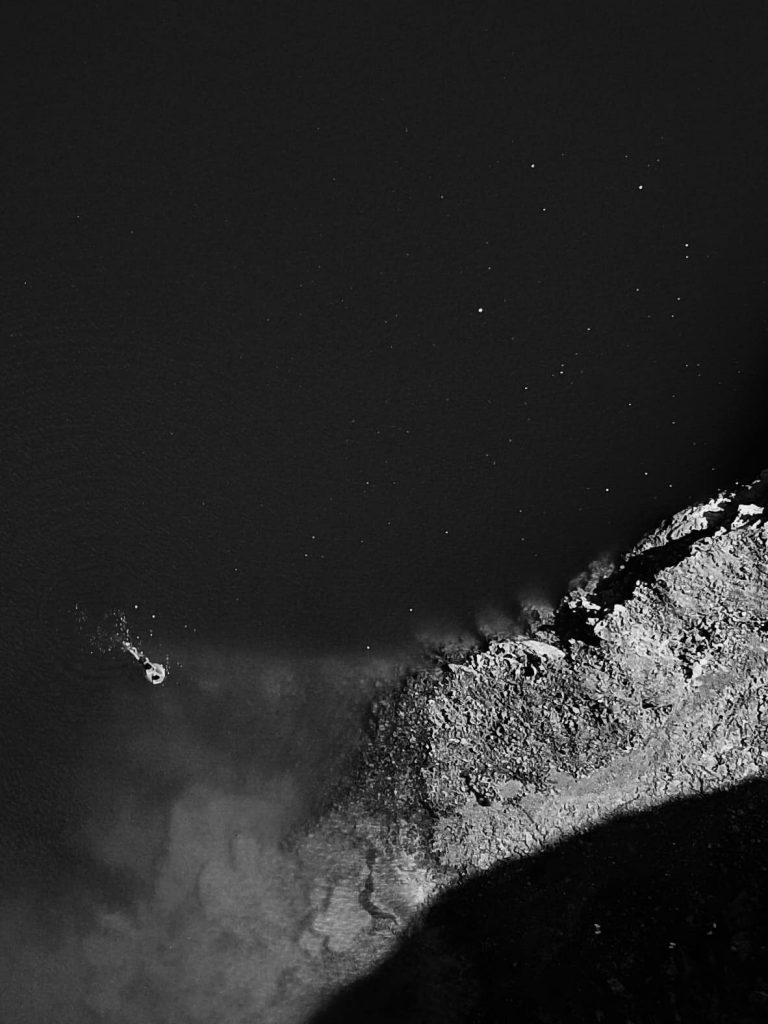 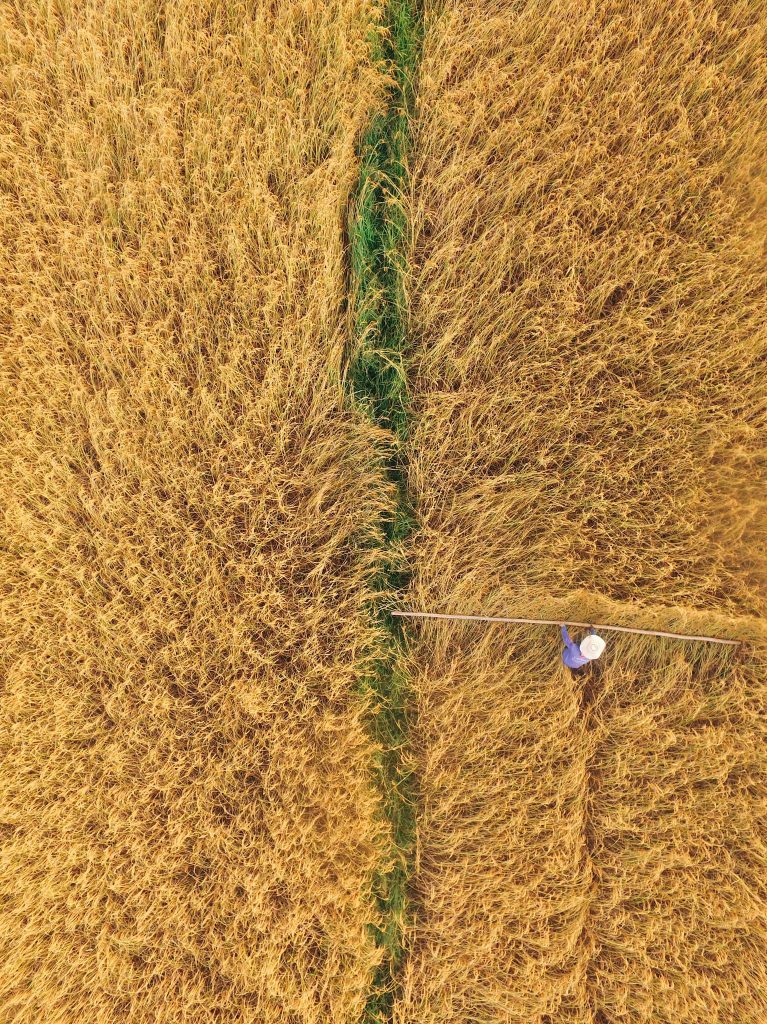 1. An installation I came across online recently.  “Steven Chilton Architects designs Wuxi Show Theatre with white columns and golden canopy”. It’s beautiful! I feel as if I’m the size of an ant and I’m walking through the grass. I just want to get lost in this space and be alone. 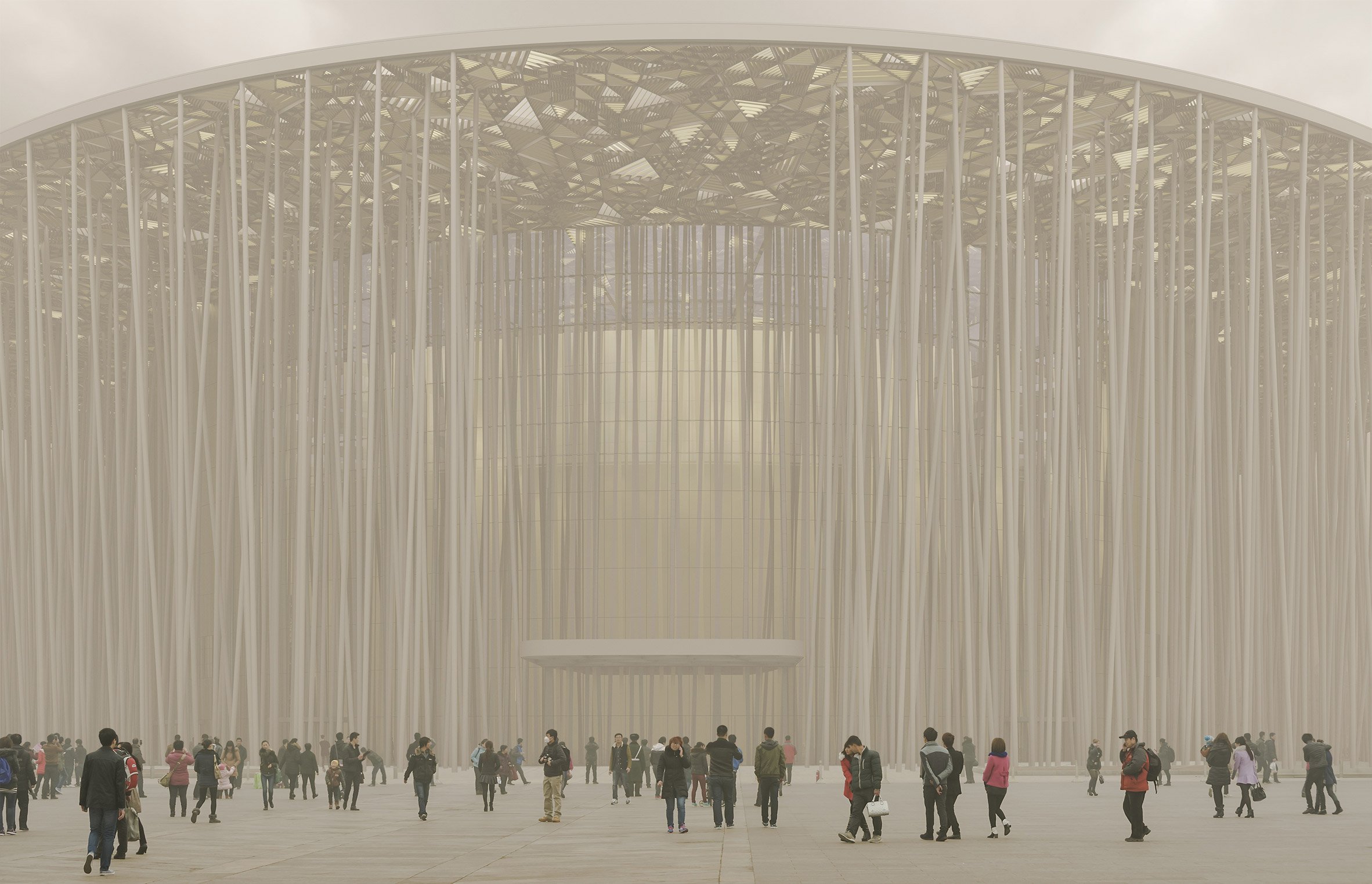 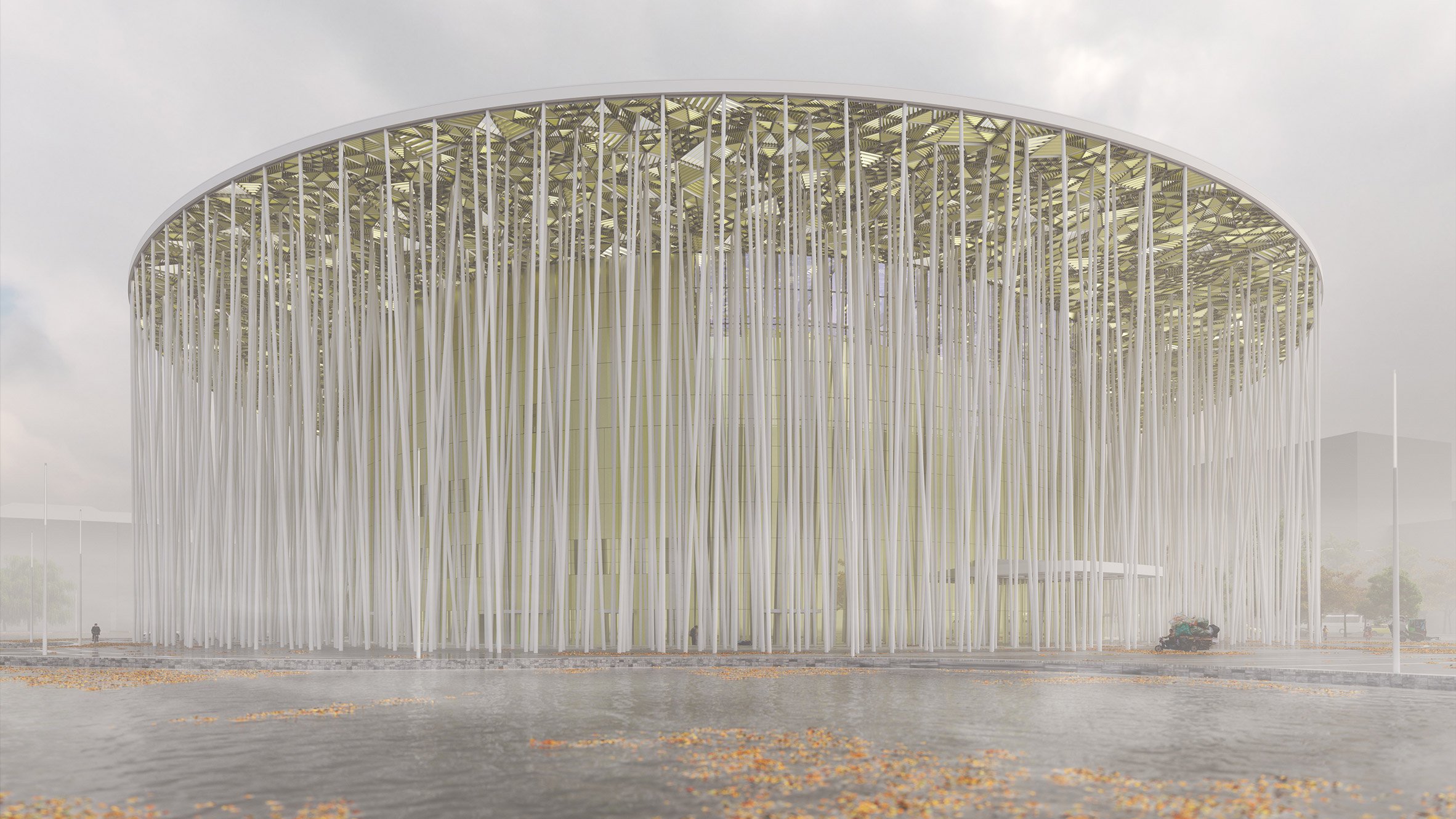 2. The next is huge balloons that inflate and deflate based on the atmospheric conditions in the room it is placed. Called Another Generosity, showed during the Venice Architecture Biennale. It is like a living creature and grows and move uncontrollably. It’s also interesting to see an installation react factors like air concentration, temperature and humidity, things that are very hard to control but affect us humans too. It is reacting to it’s environment and I am forced to interact with it when i enter the space, it is not by choice but my presences changes it, one way or another. 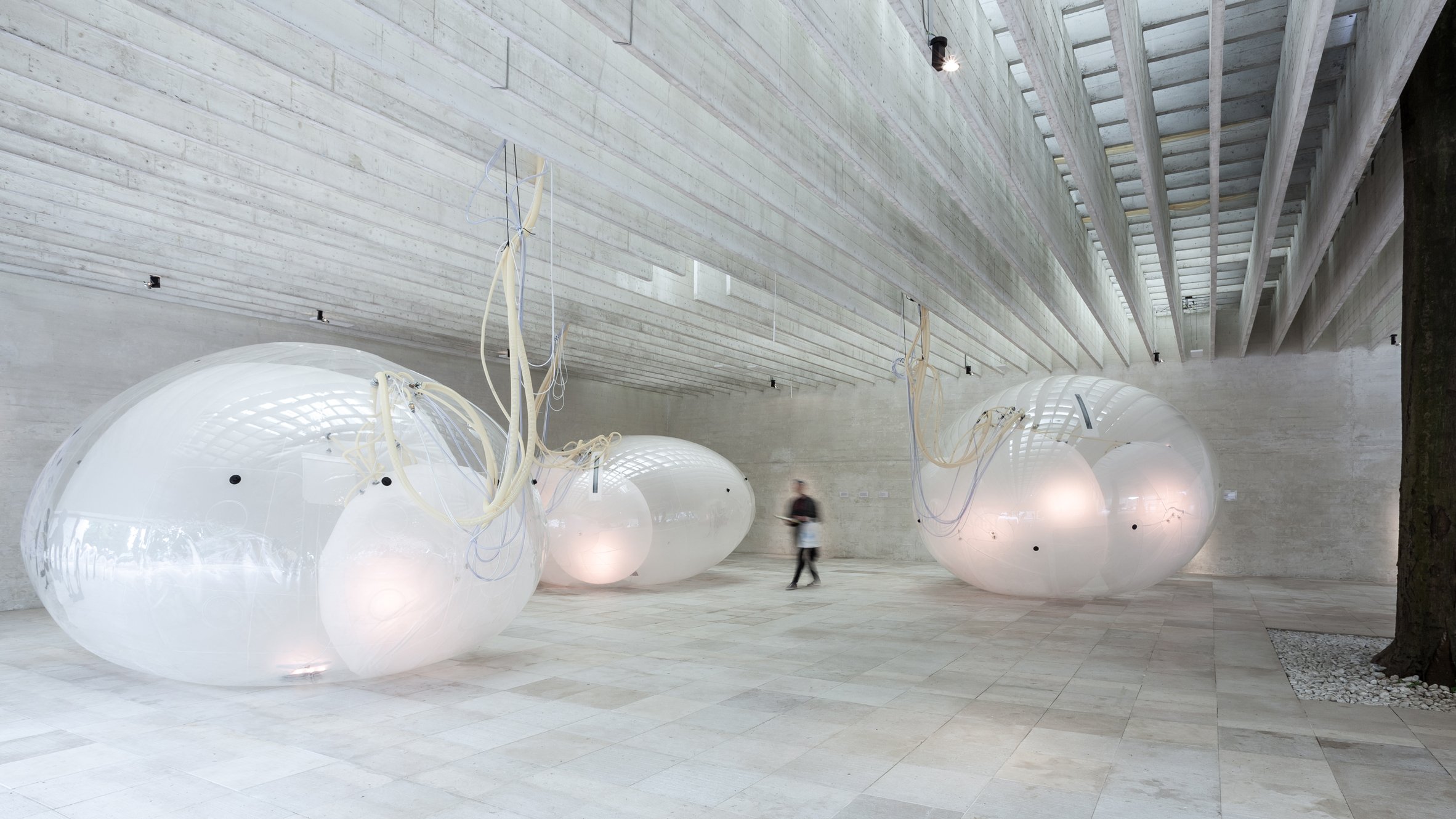 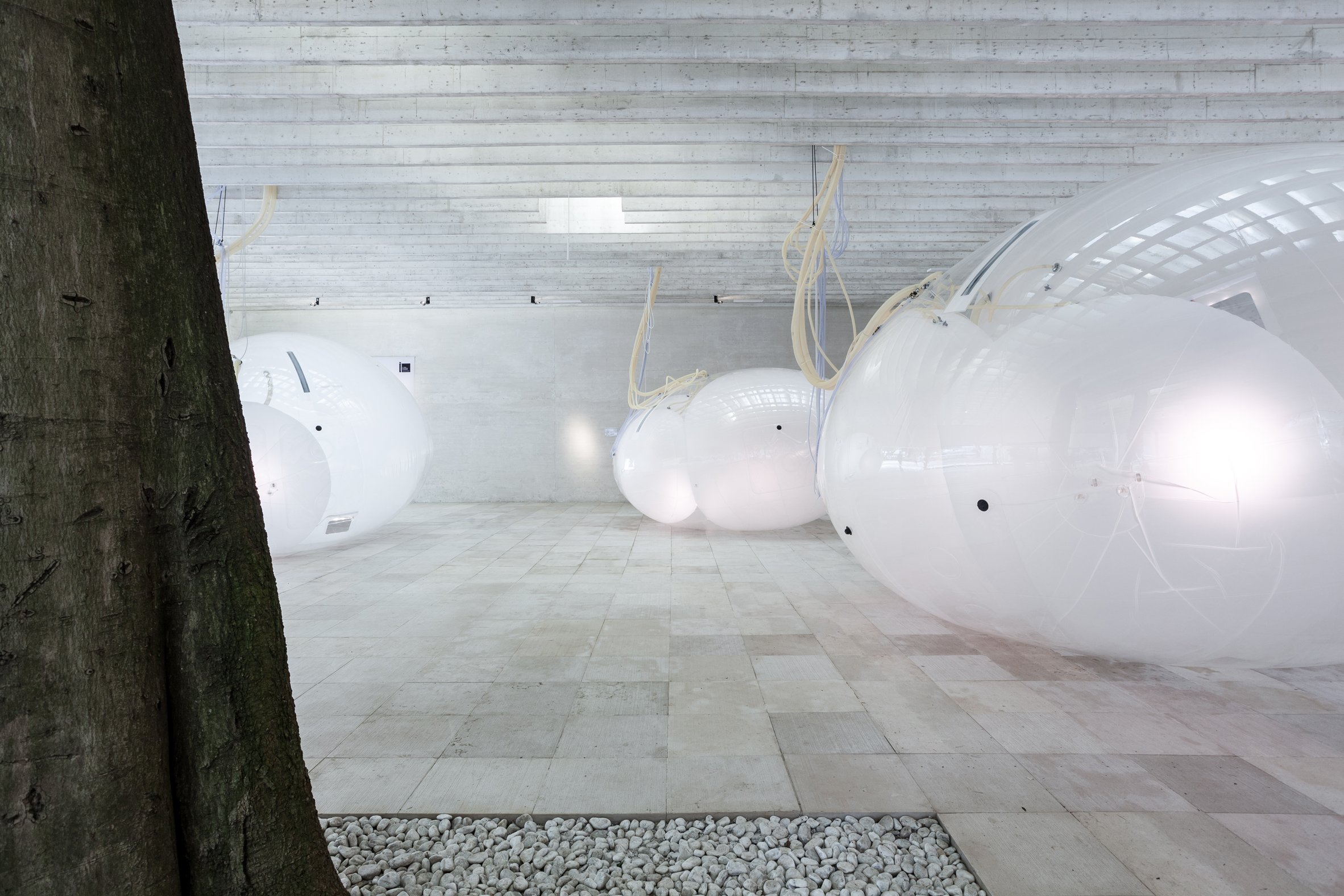