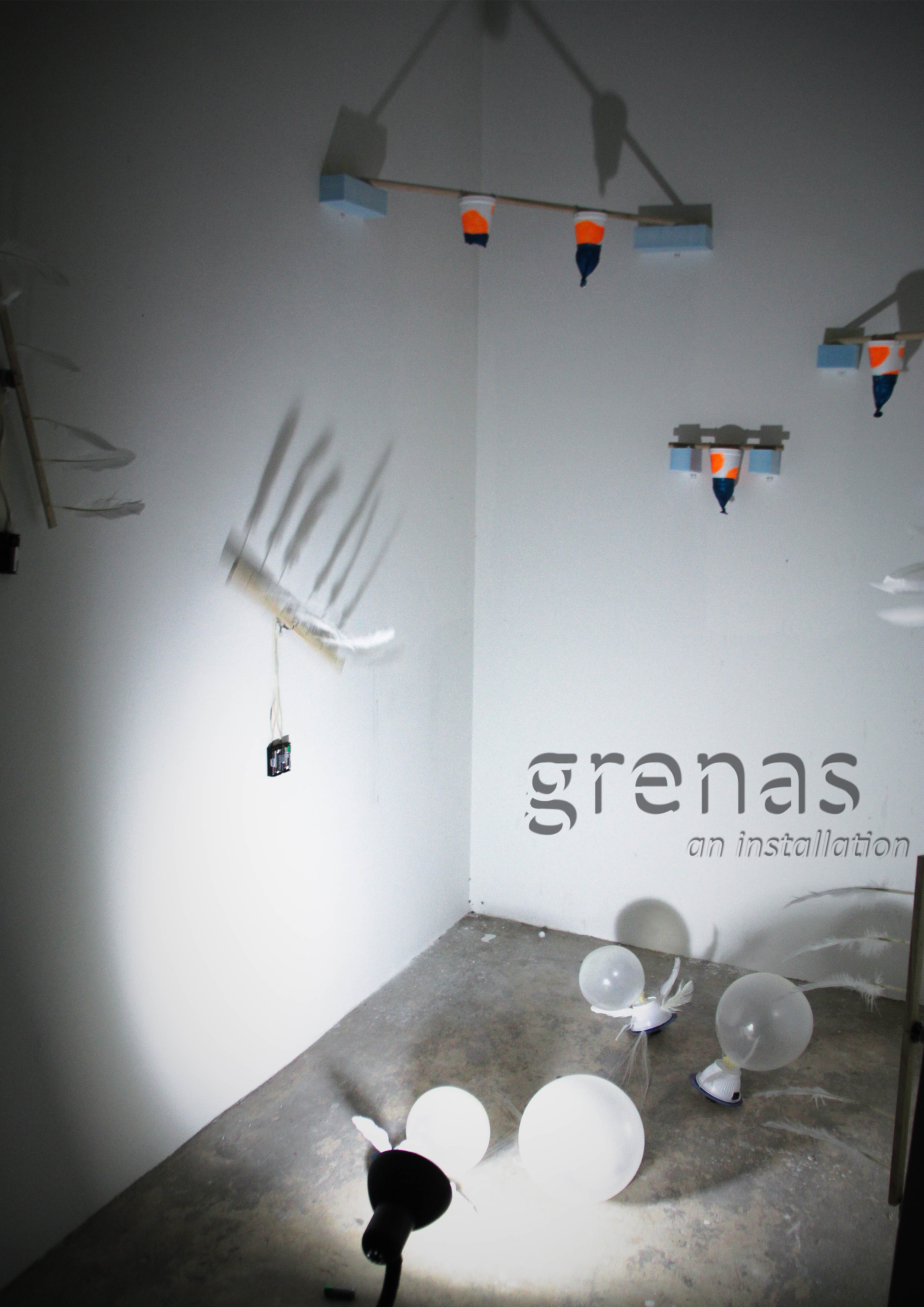 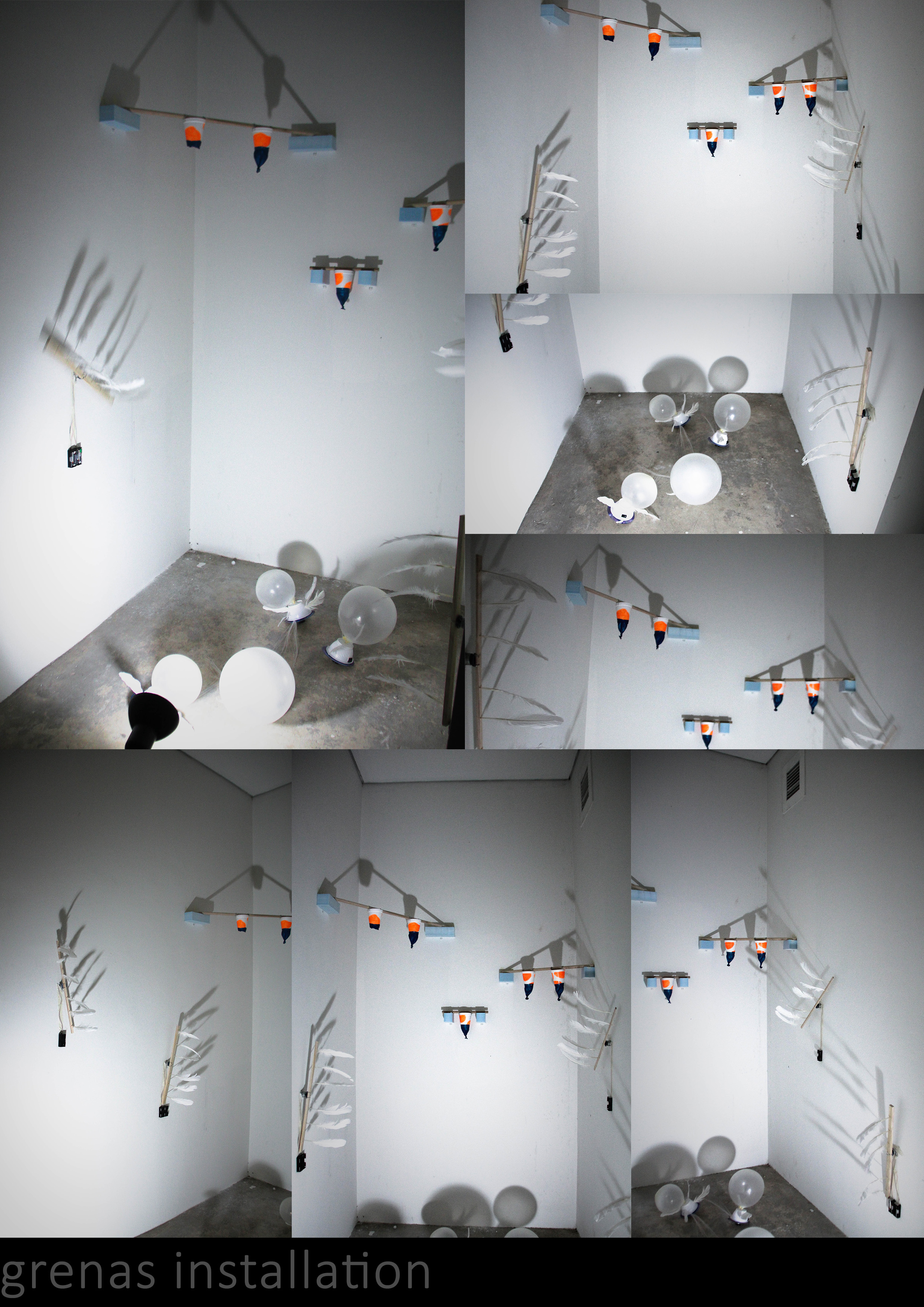 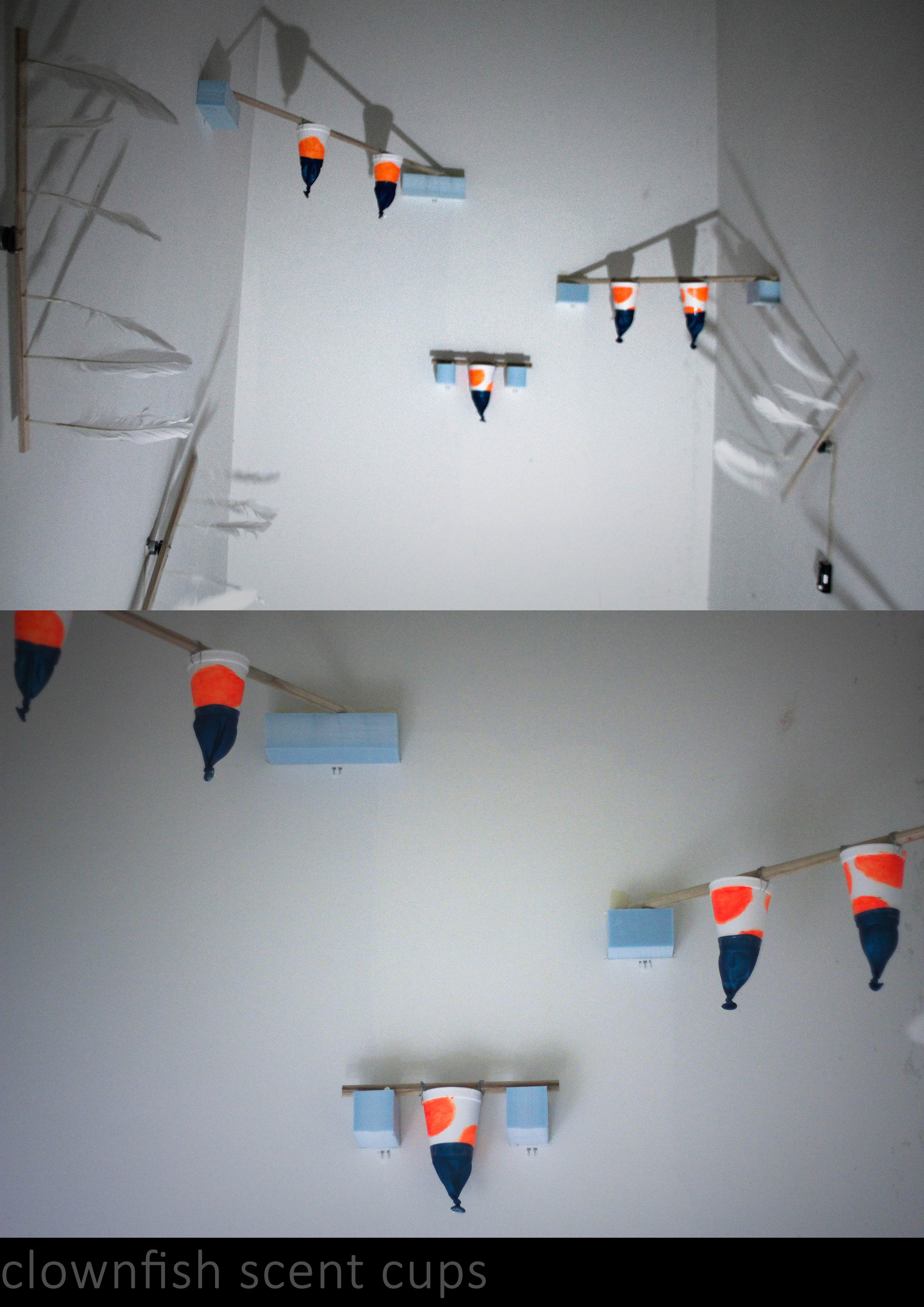 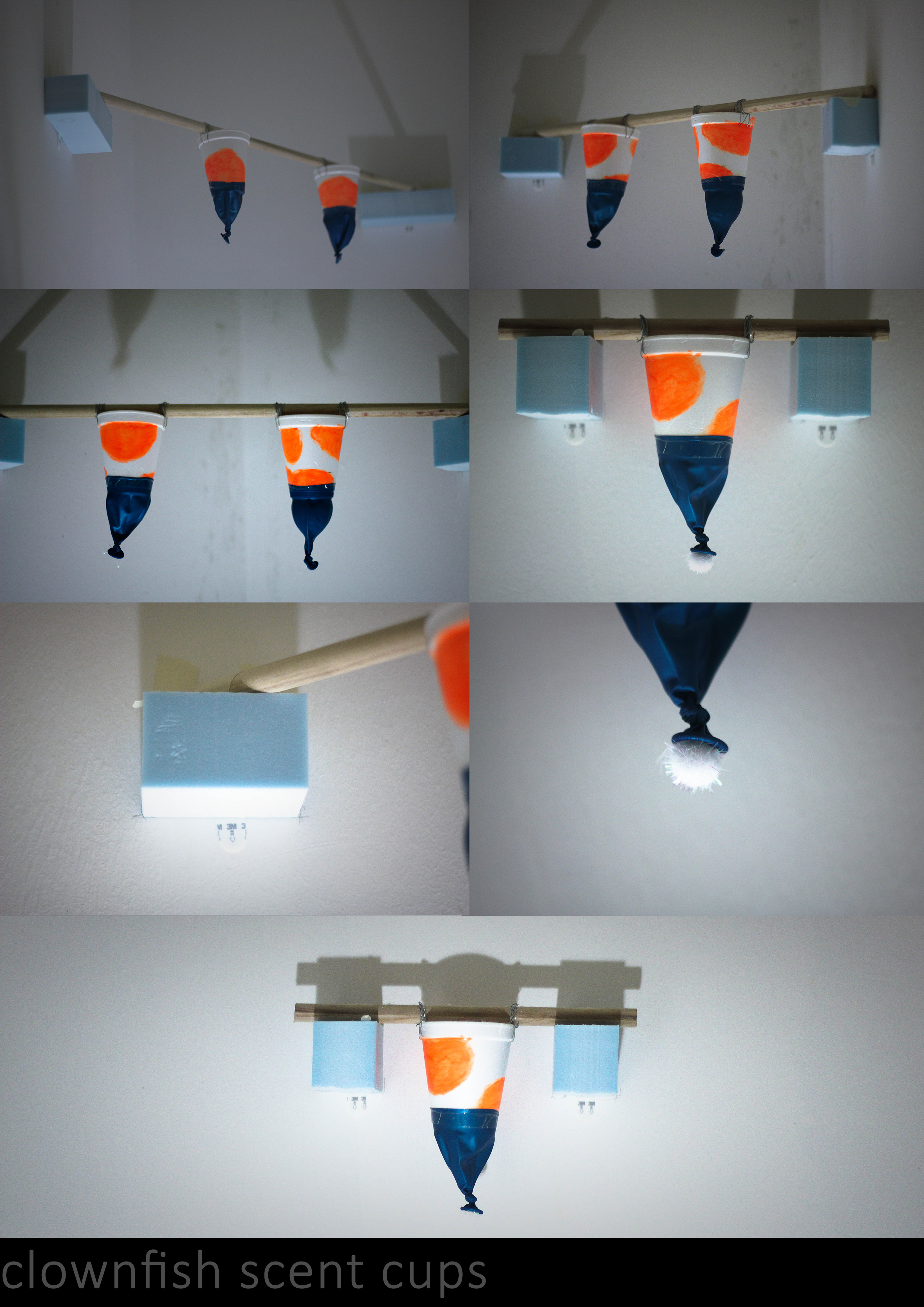 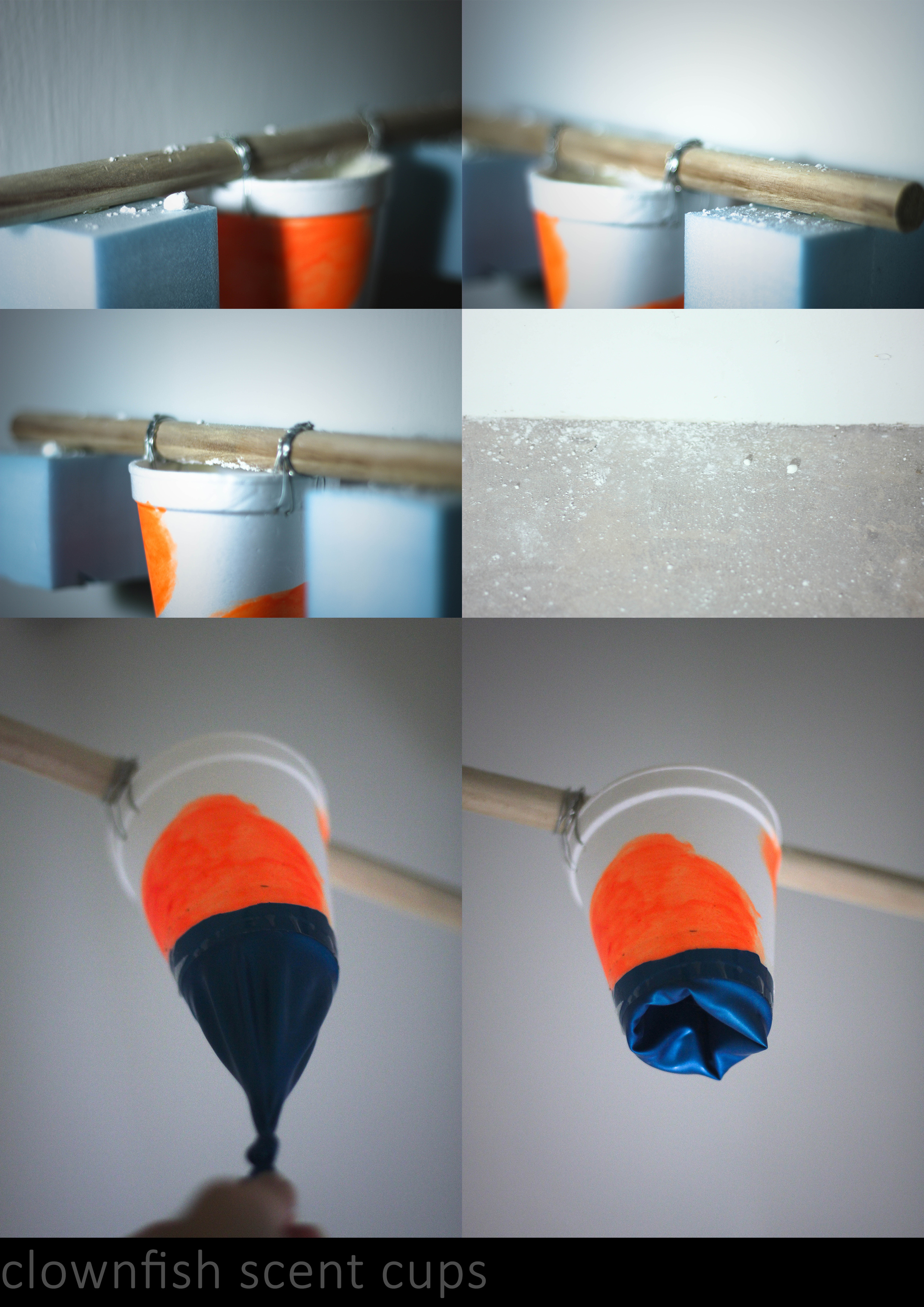 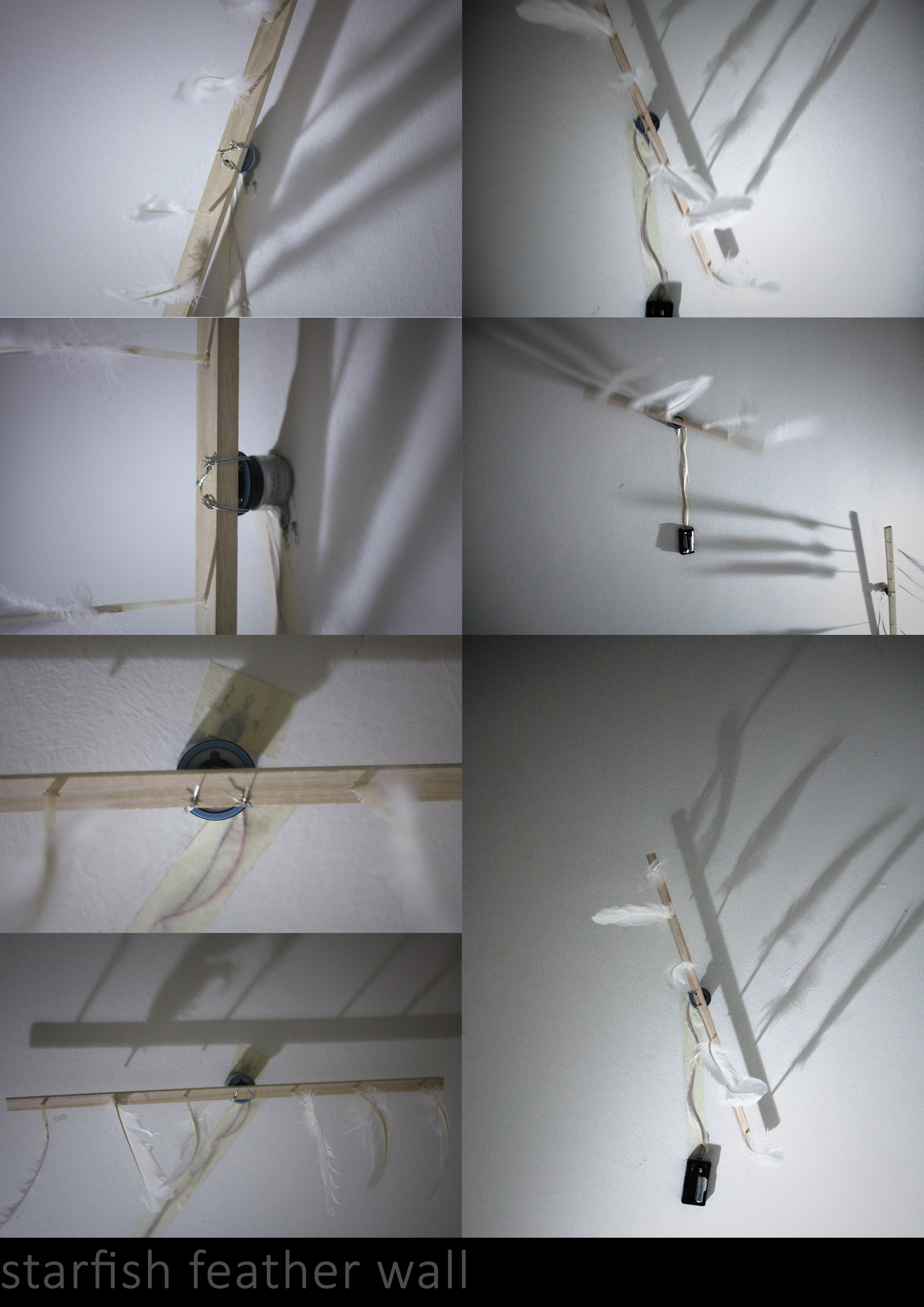 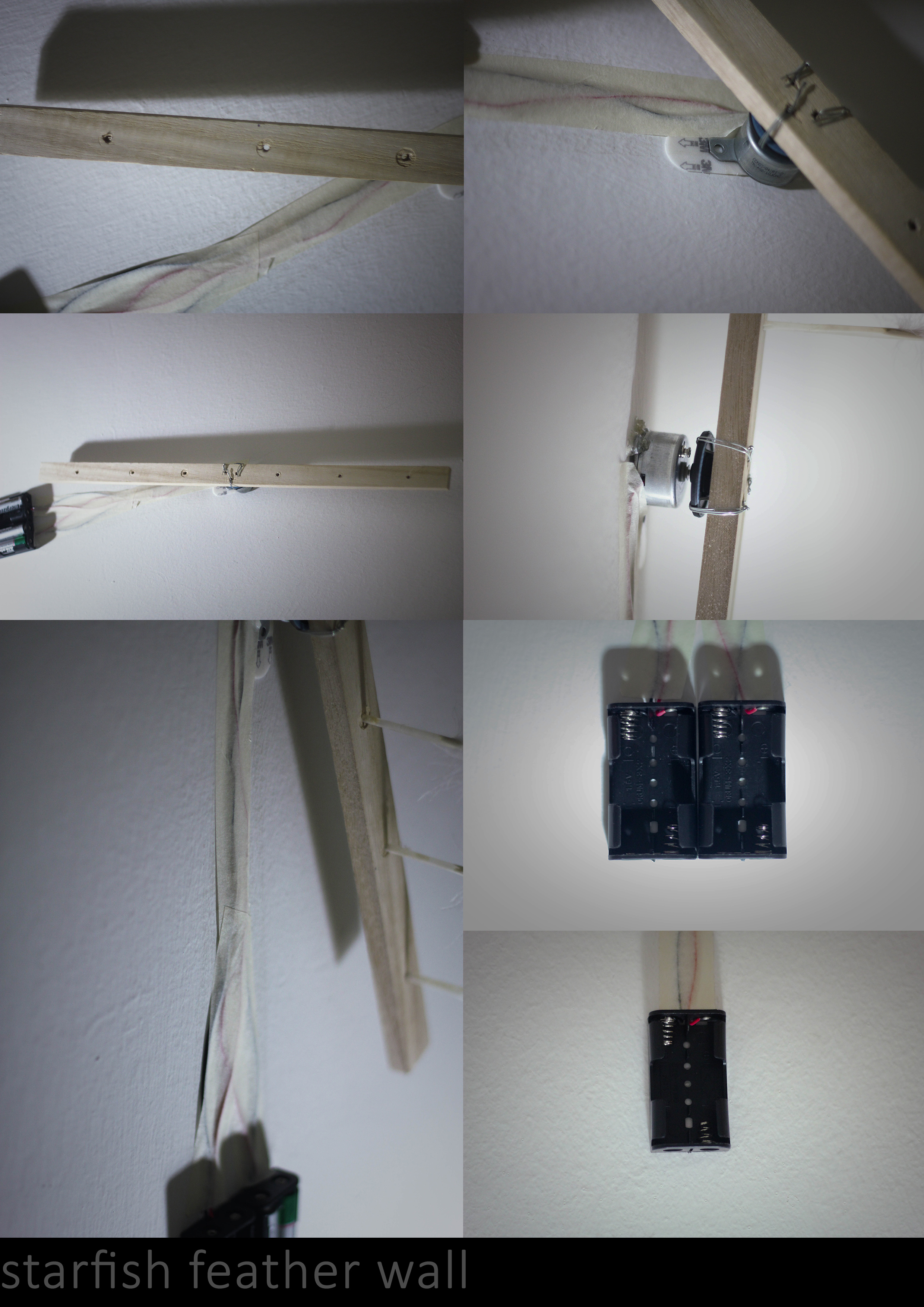 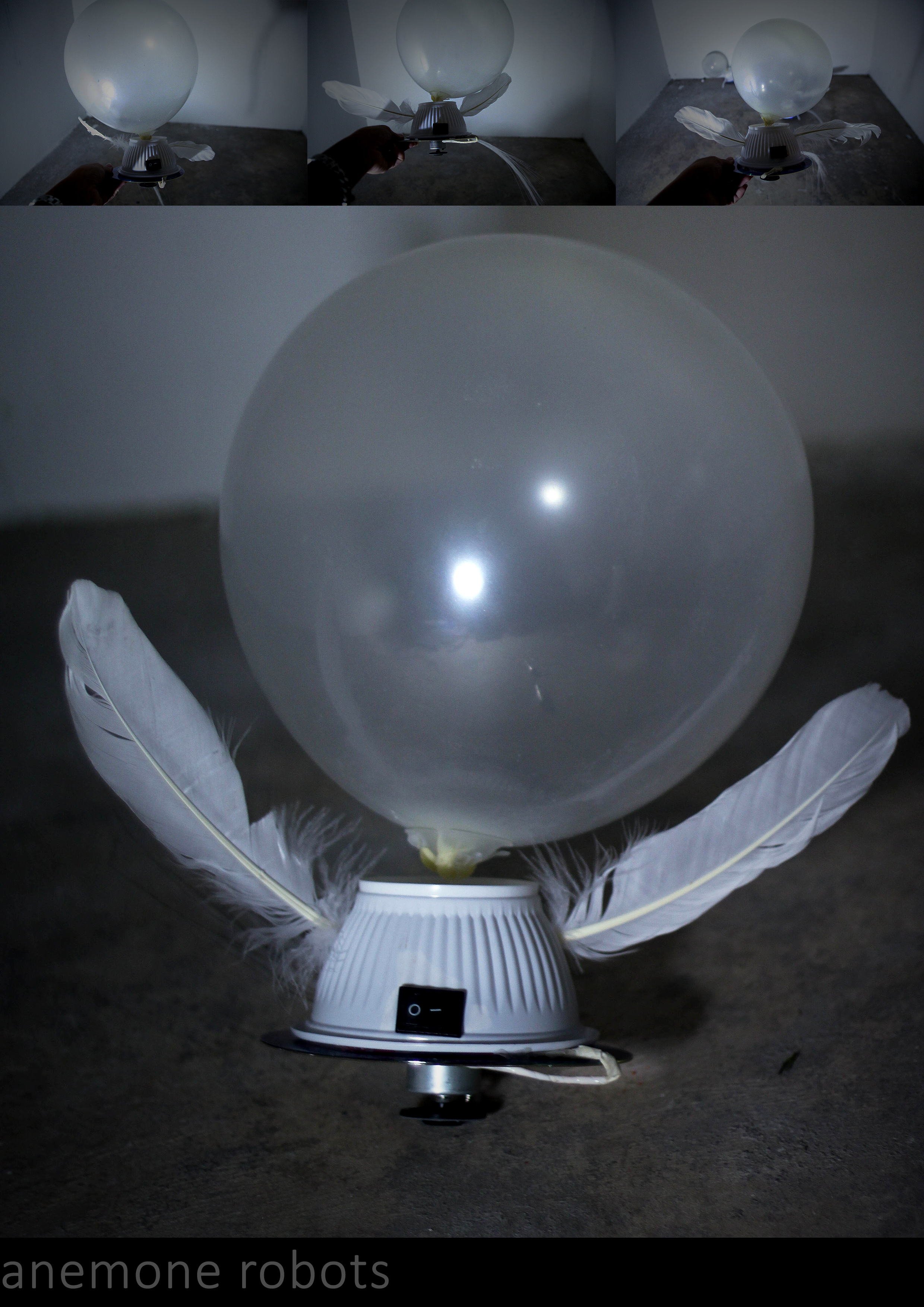 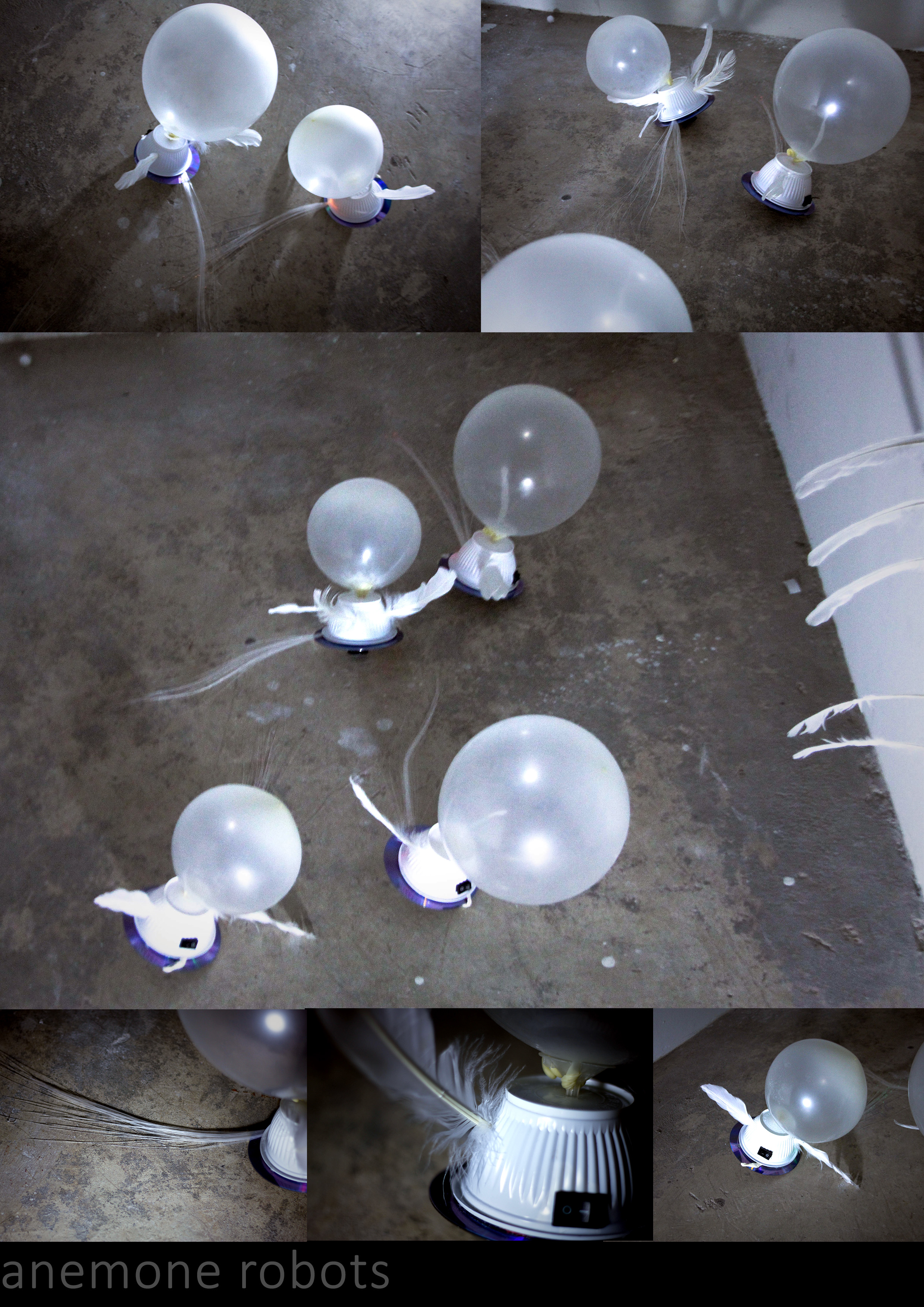 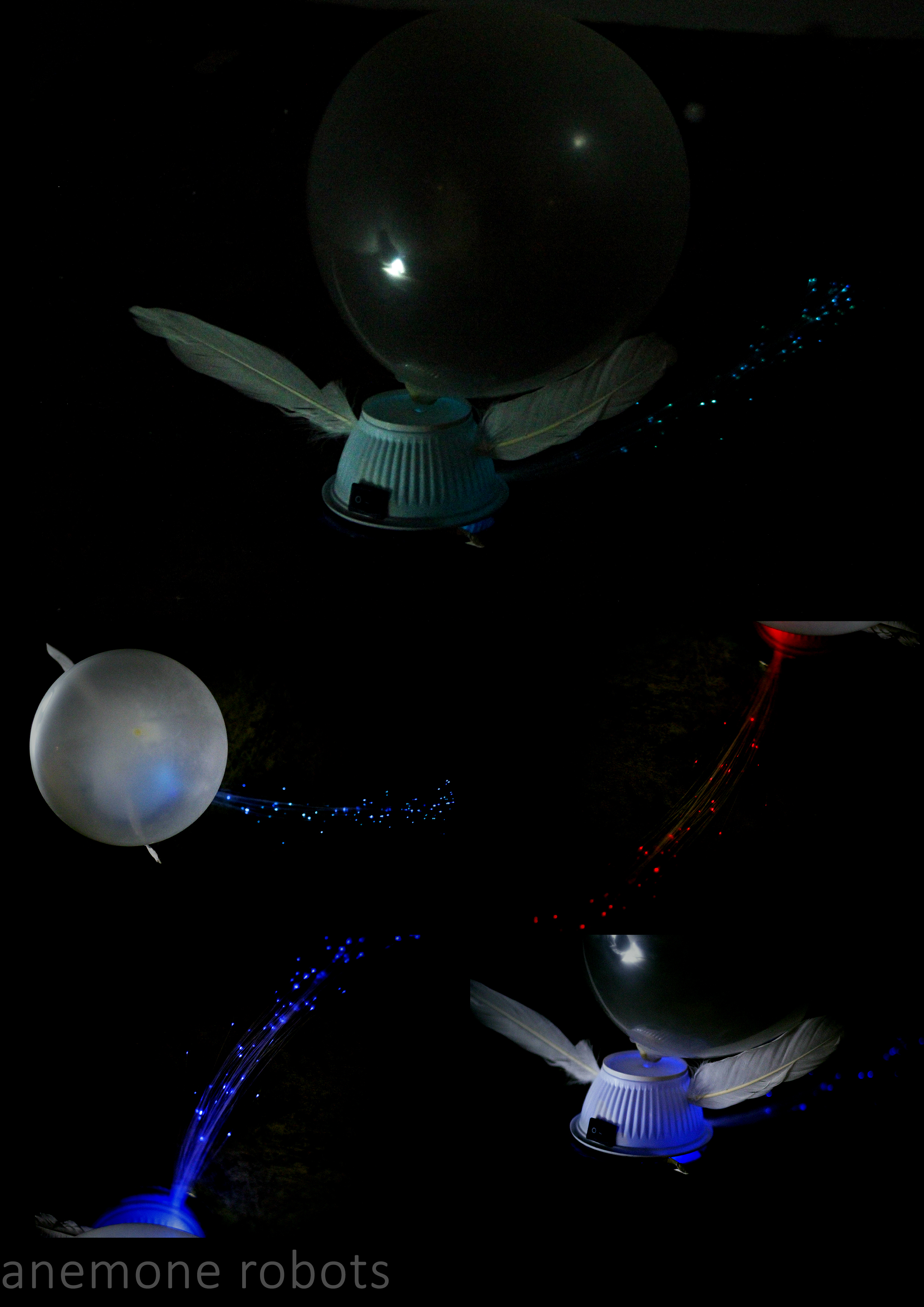 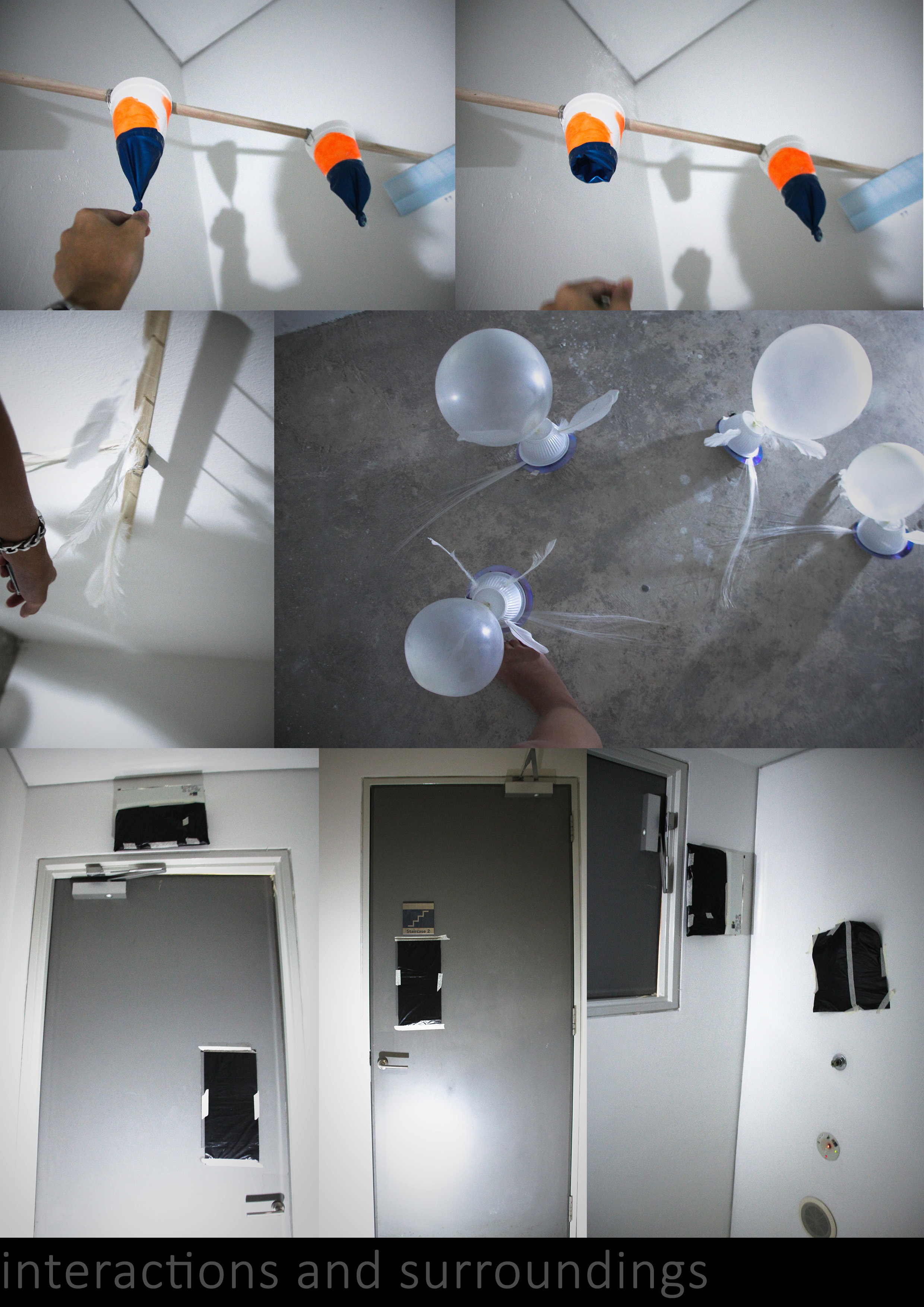 Hope you enjoy!
Thank you.

So Amelia, Yit Ling and I had separated the workload for each person to research more on one element of our installation.

So I am supposed to get the materials inspired by the ‘homemade Wobblebot’ bellow.

I went to Sim Lim and get the following:
– DC motor
– Battery pack
– Switch
– LED light

Other than that, I also want to try using some toys have the idea of taking out their materials for our robots.

I bought some car toys and did some experiment with balloon on it. 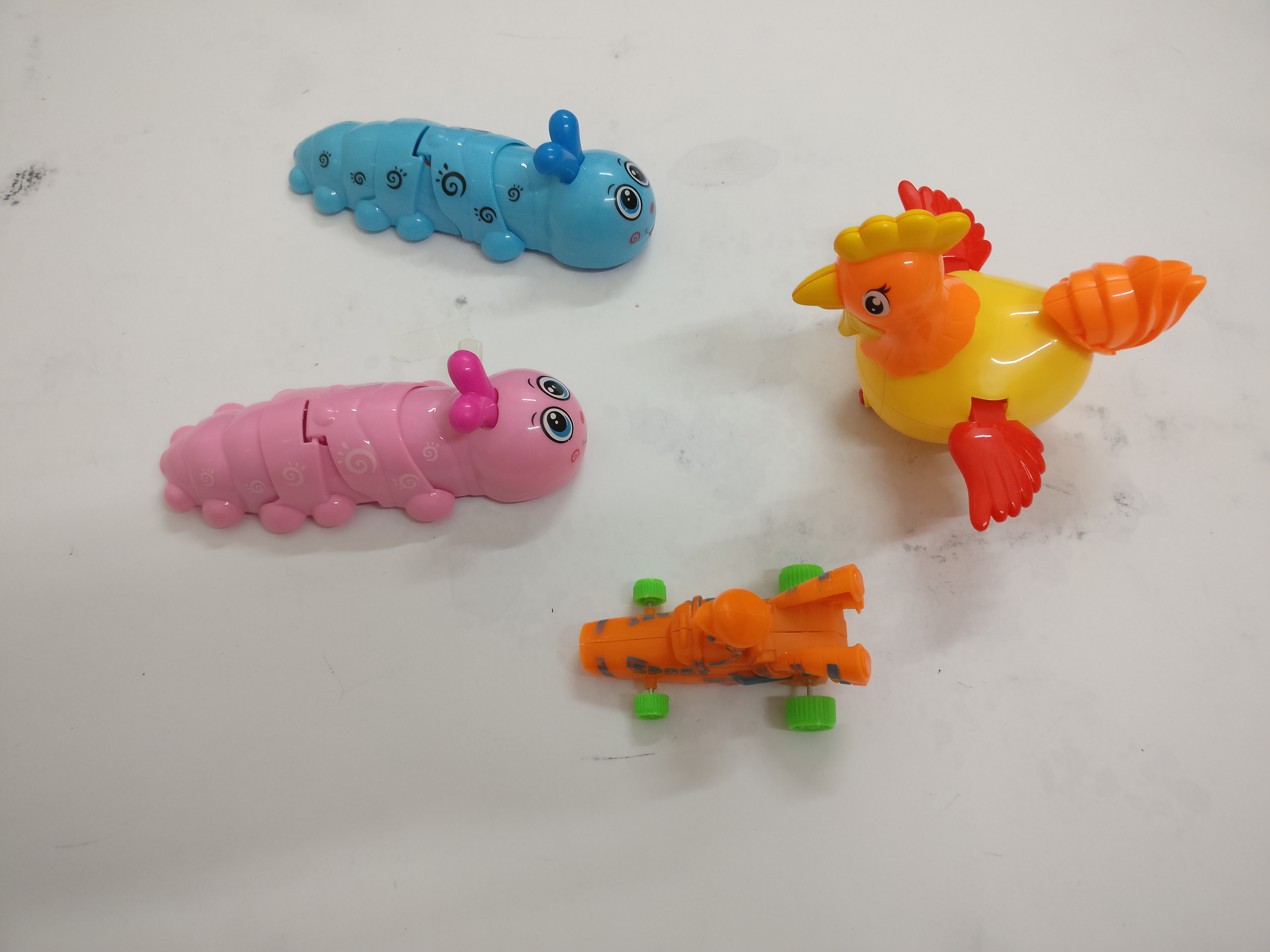 There are two types:

Despite the caterpillar can actually moves, it is not convenient to keep on turning the gear of the toys or keep on changing the direction of the toys. So it is concluded that I should move on and try using DC motor.

I connected the circuit and assemble it! And yeayyyy it works!
This is our very first model prototype that brought to class. 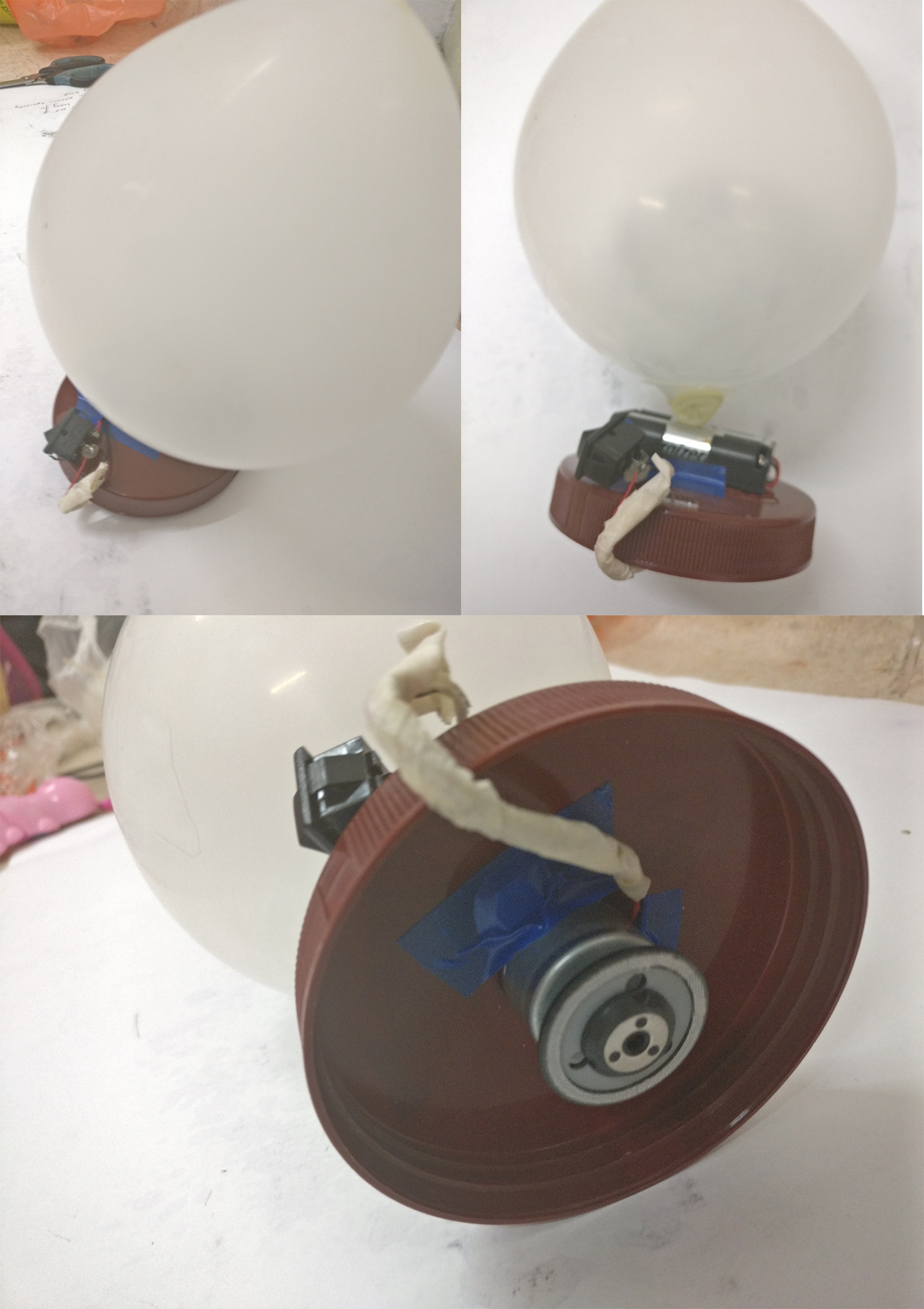 Later on, we tried to modify it and changed here and there. We eventually changed into CD disk and cover the top with a plastic bowl!

So that’s the initial on how we get the Grenas robot!
Thank you 😀

So for the final project, together with Yit Ling and Amelia, we created an animal avatar named Grenas. This avatar is the combination of three animals: sea anemone, anemonefish a.k.a. clown fish and starfish. (The ‘nas’ part of the name is actually short form of nemo, anemone, starfish.)

Relationship between the three creaturesHere is more details for our avatar! (click G5 Group F for the PDF version) 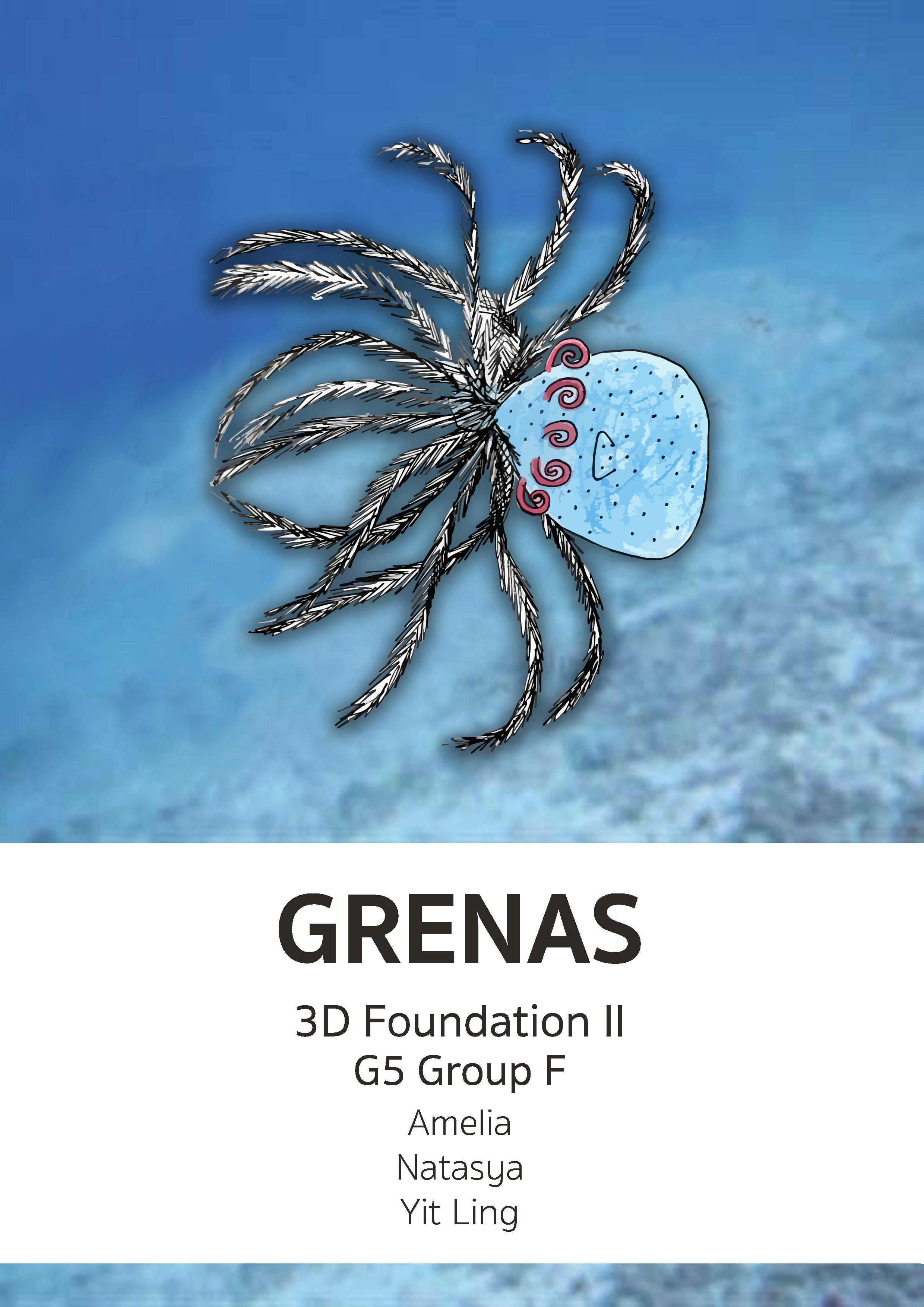 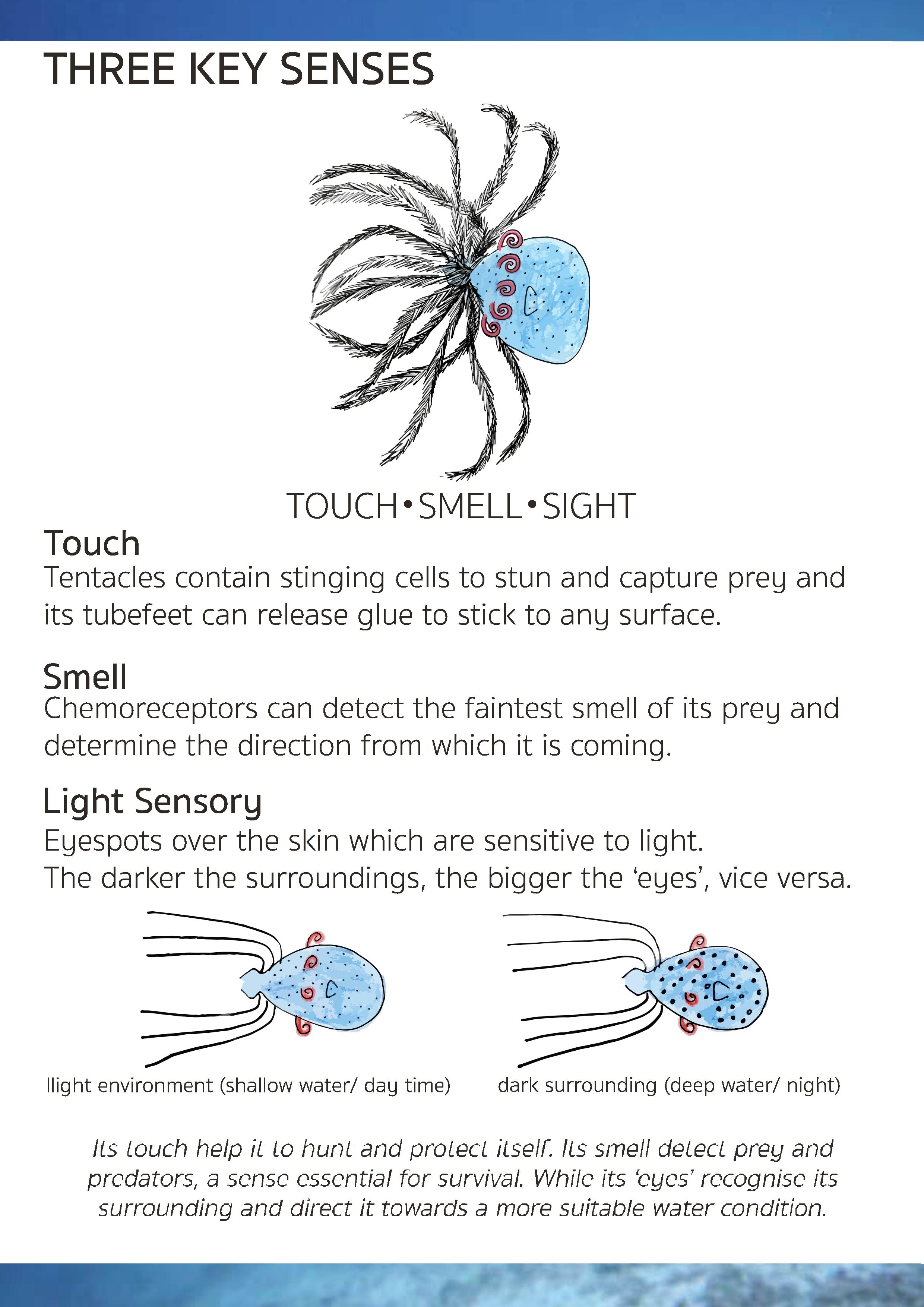 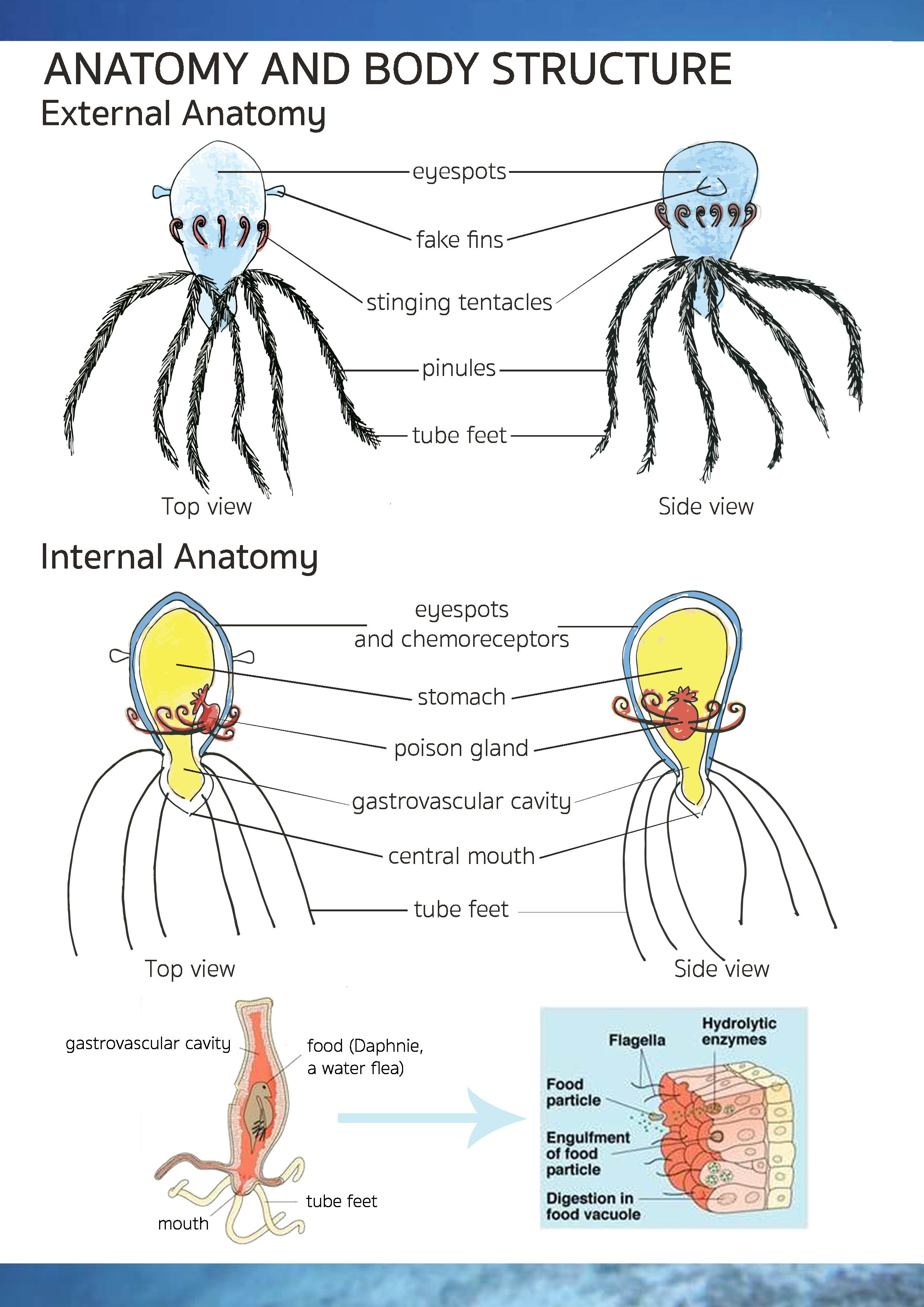 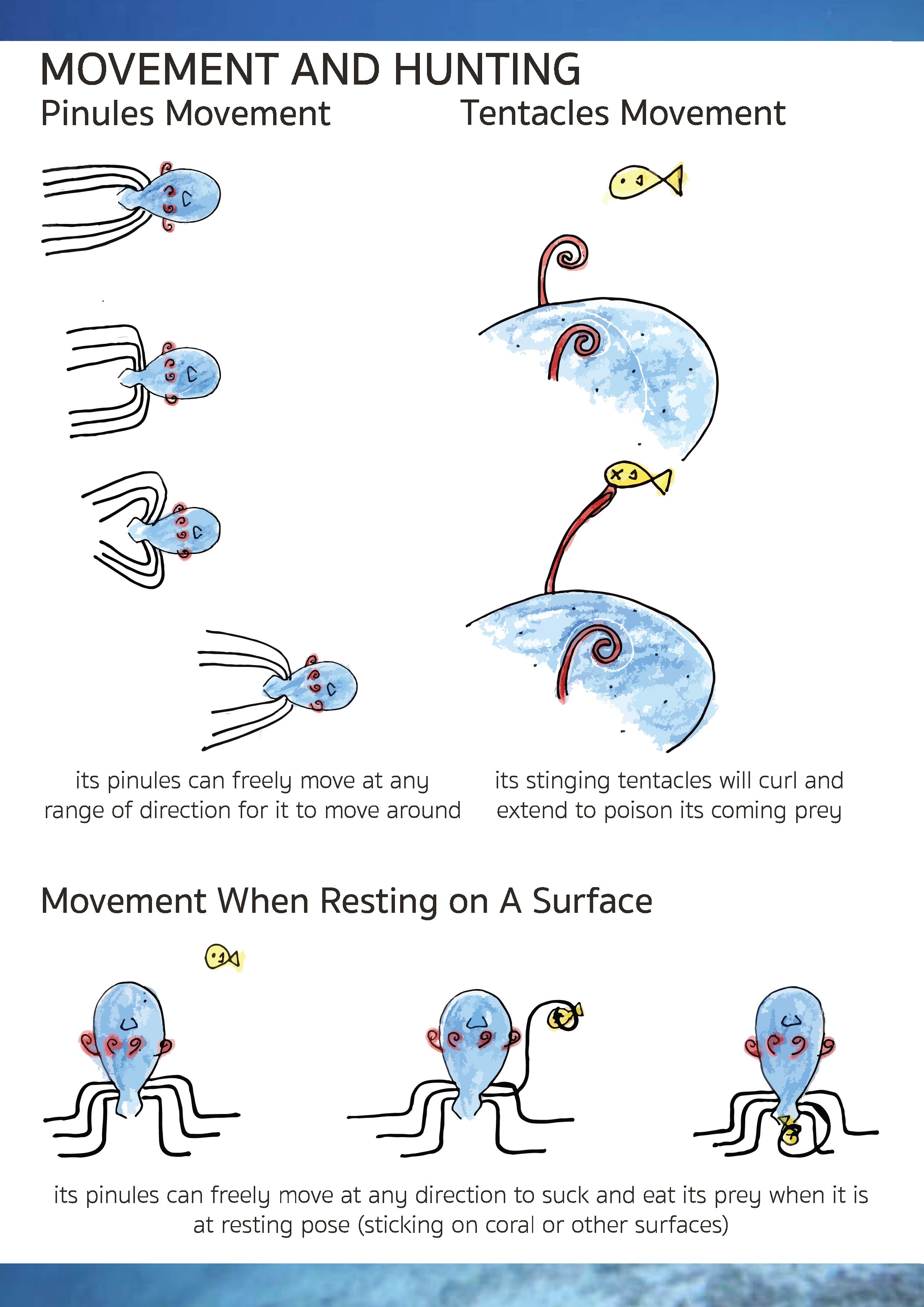