Okay so I went to Kallang at night.

I decided to walk over the sheltered walkway to Singapore Sports Hub (SSH). And ya it was my first time walking there from Kallang MRT. And the way was fully sheltered except when crossing the roads.
On the way, there was some restaurants on the side of the road, and I considered to went there during the day and use ‘food of Kallang’ as one of the research.

As the sheltered way finally reach Singapore Sports Hub, I reached the link way bridge to the SSH. The bridge has geometrical shapes in its architecture. I ended up taking a lot of pictures of the bridge. I didn’t thought there would be such interesting bridge. I chose the linkway bridge as my main focus. For complete photos, the slides are posted here.

Continuing the journey, I finally reached the SSH. Having not explored the place before, I didn’t know that they would have outdoor field and arena for sports (thought all indoor). As expected, there were groups of people exercising and playing games around. I intended to approach them but they seemed occupied and tired..? So ya, I decided to do the interviews on my next visit when it is not the end of the day.

Then I continue to explore the SSH and took some more pictures.

Continuing the visit, another interesting and pretty thing I found was the night view of Singapore from the rooftop of SSH 🙂

Then, I needed to catch the MRT and walked my way to the Stadium MRT. Taking some pictures along the way.

And apparently even the MRT has a lot of geometrical pattern!

Overall, it was a short yet interesting trip for me. There were some elements that I want to explore more. So far the most interesting part is the architectural pattern of the linkway bridge.

The following slides are the chosen topic of Kallang Linkway Bridge.
Click here for the full Kallang Journey. 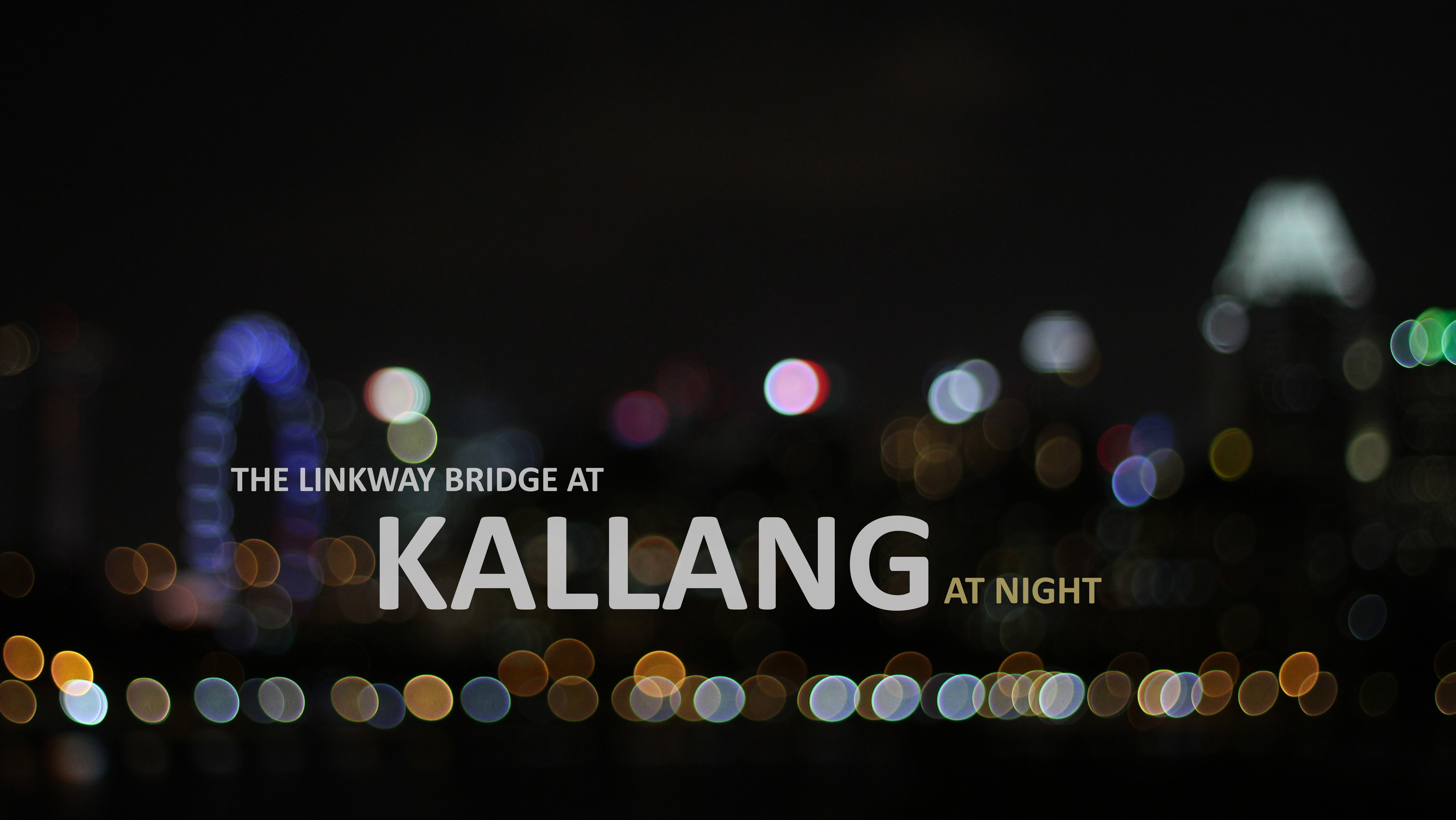 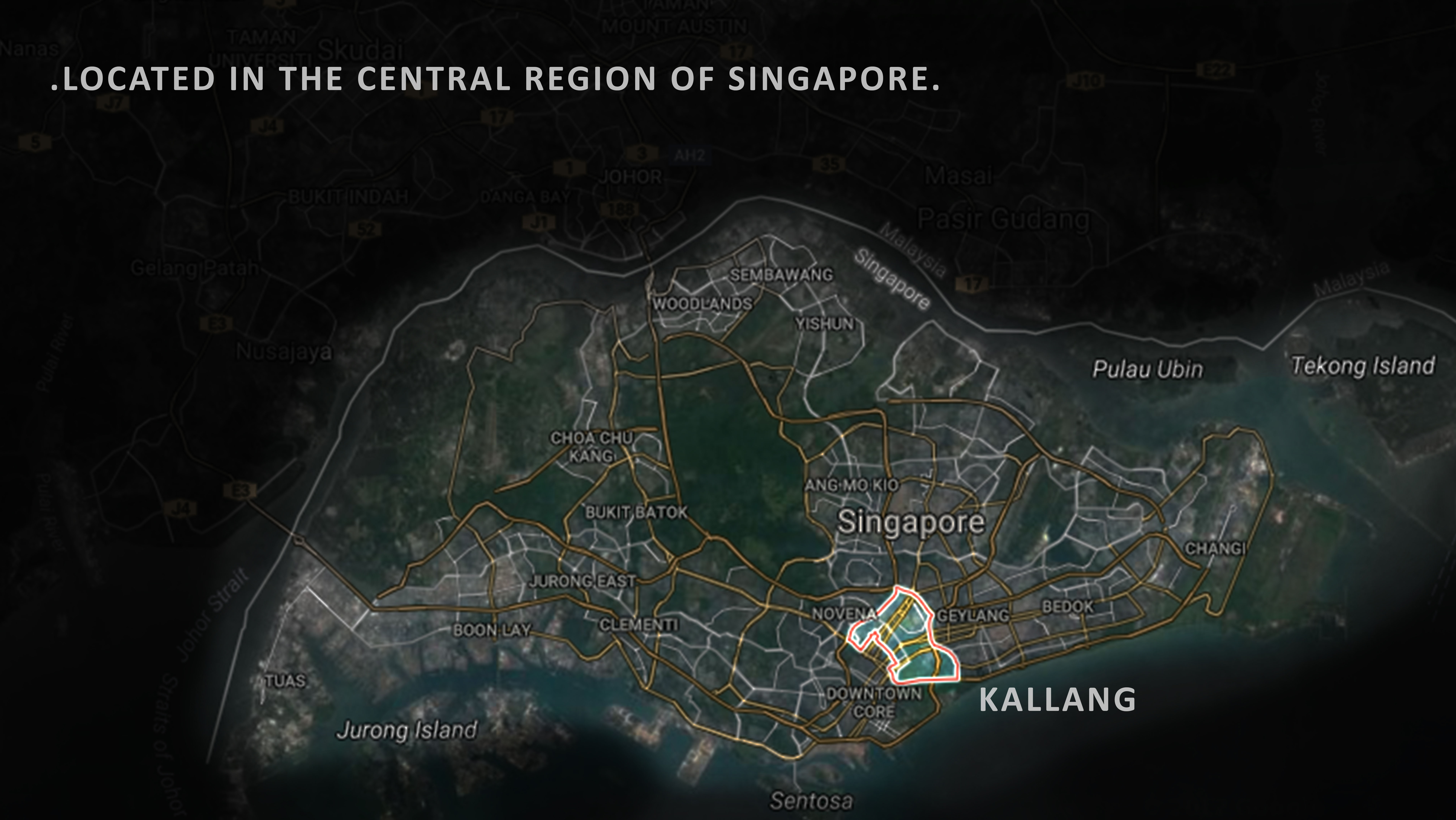 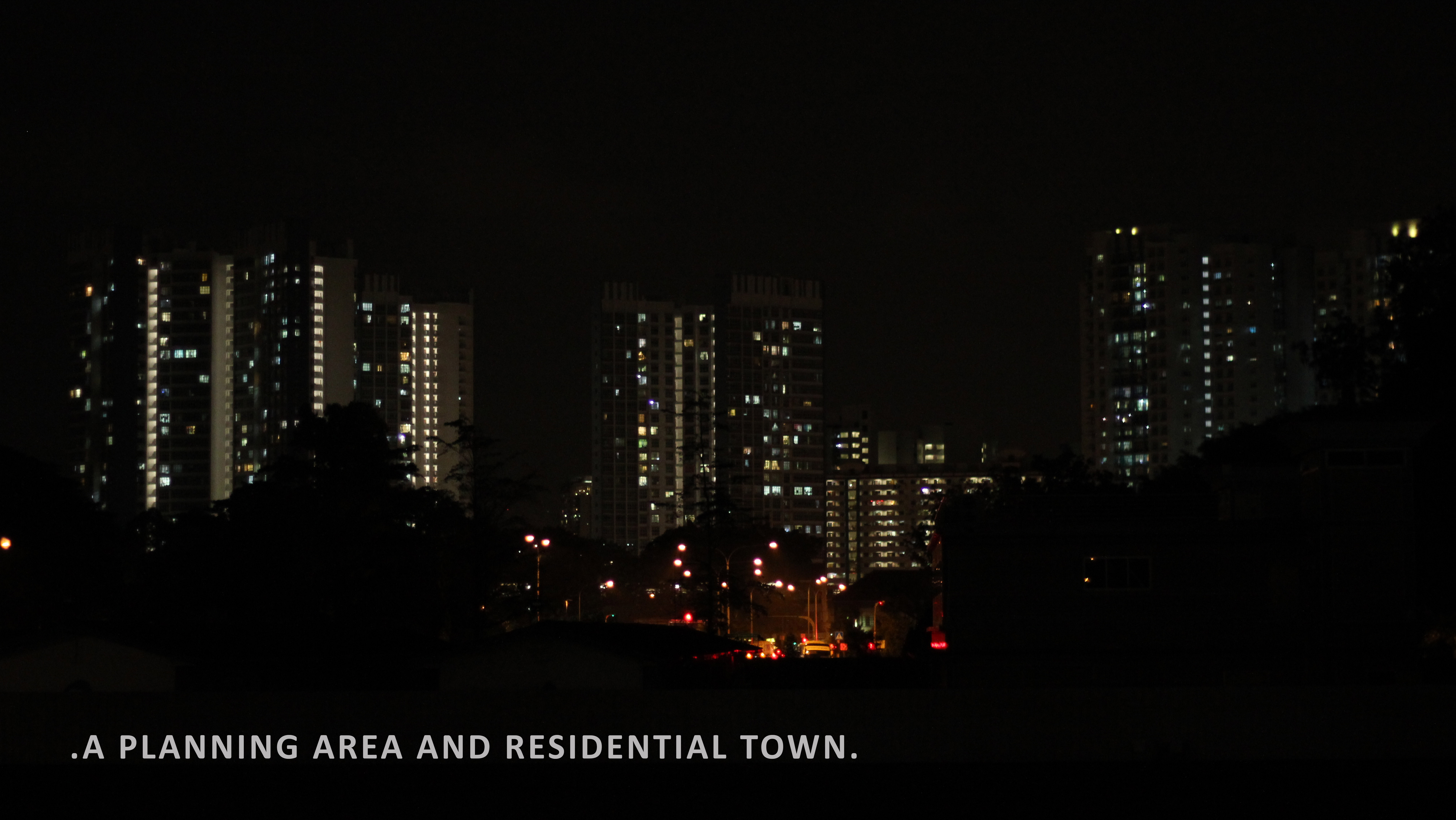 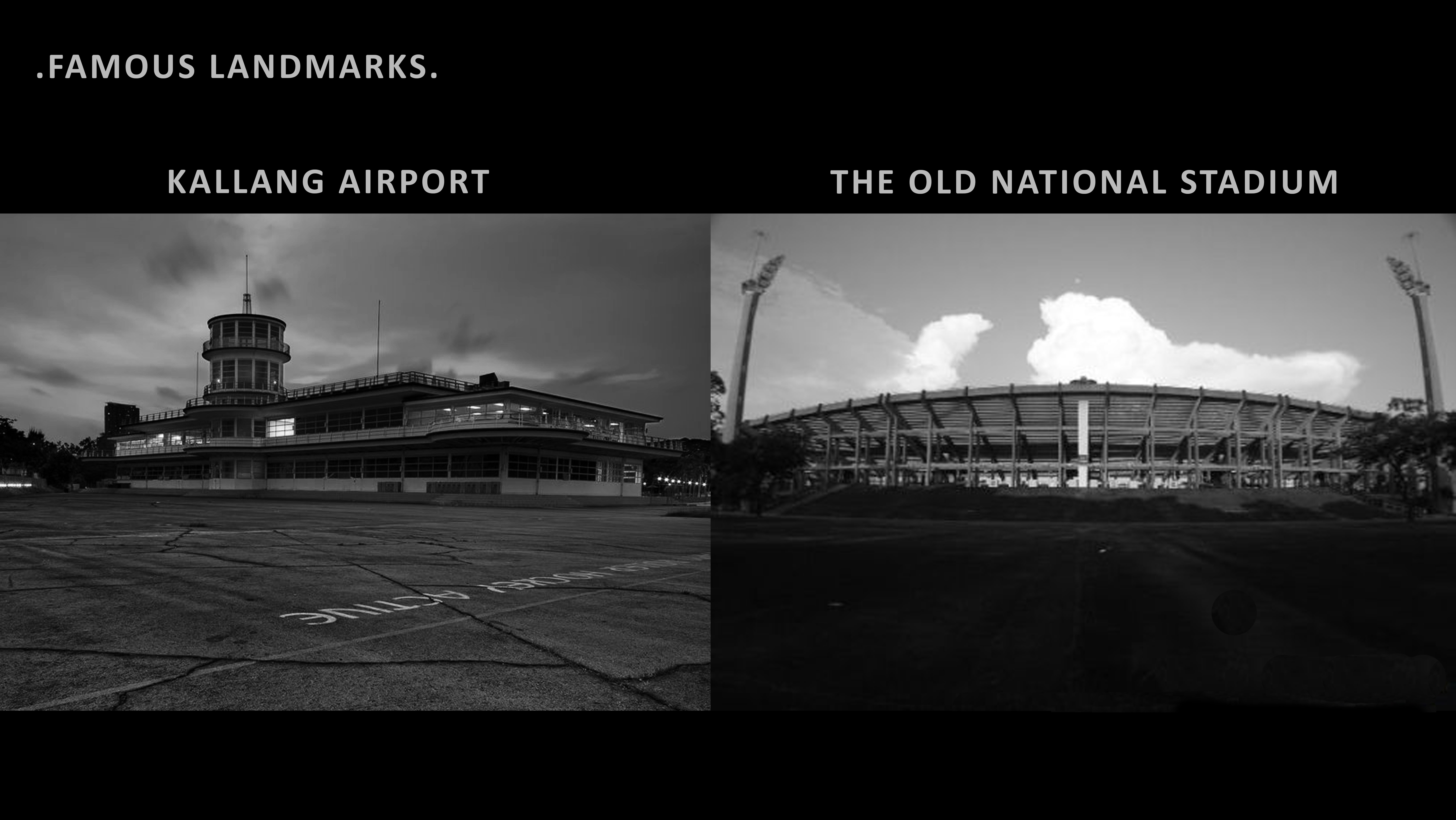 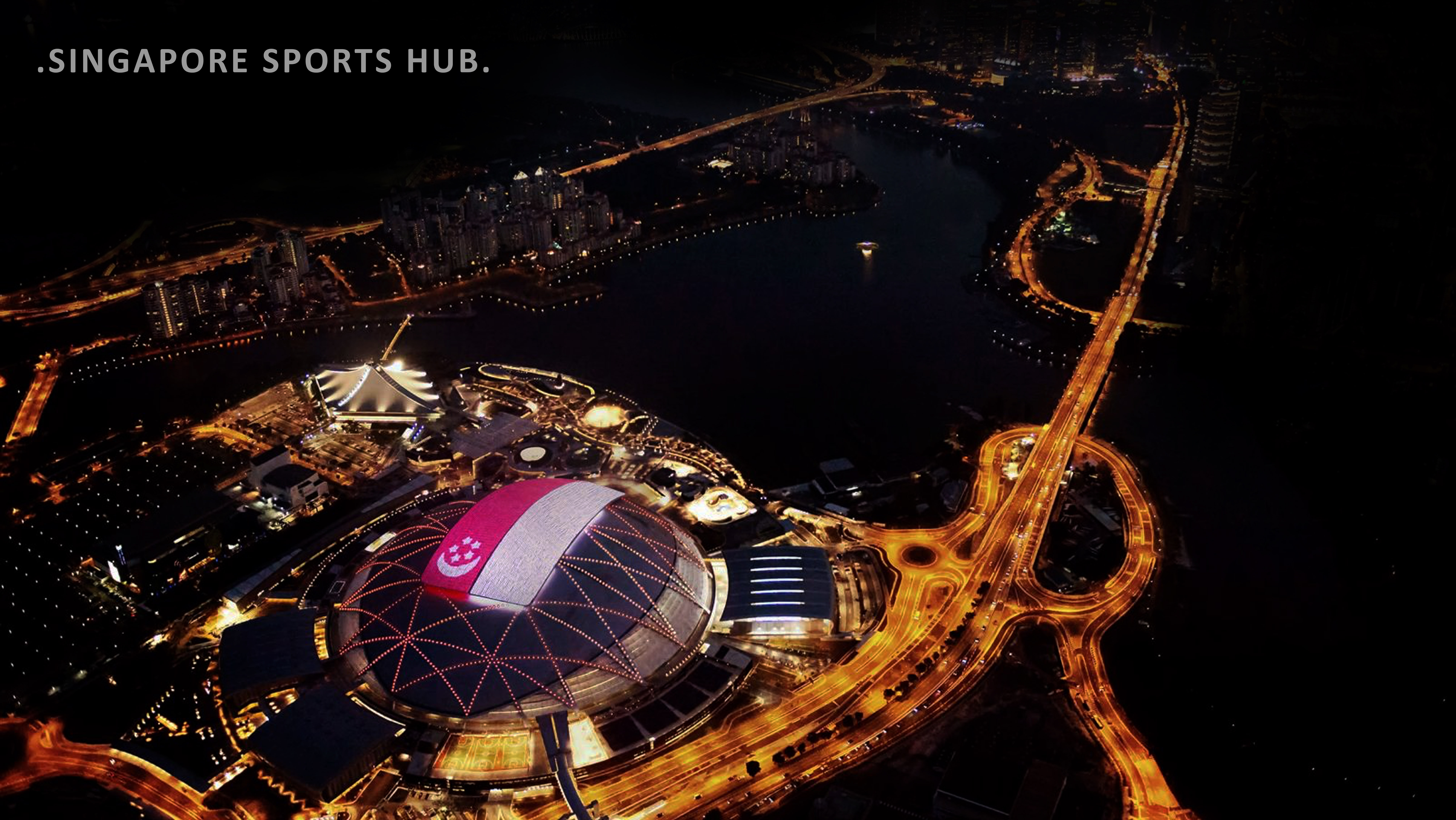 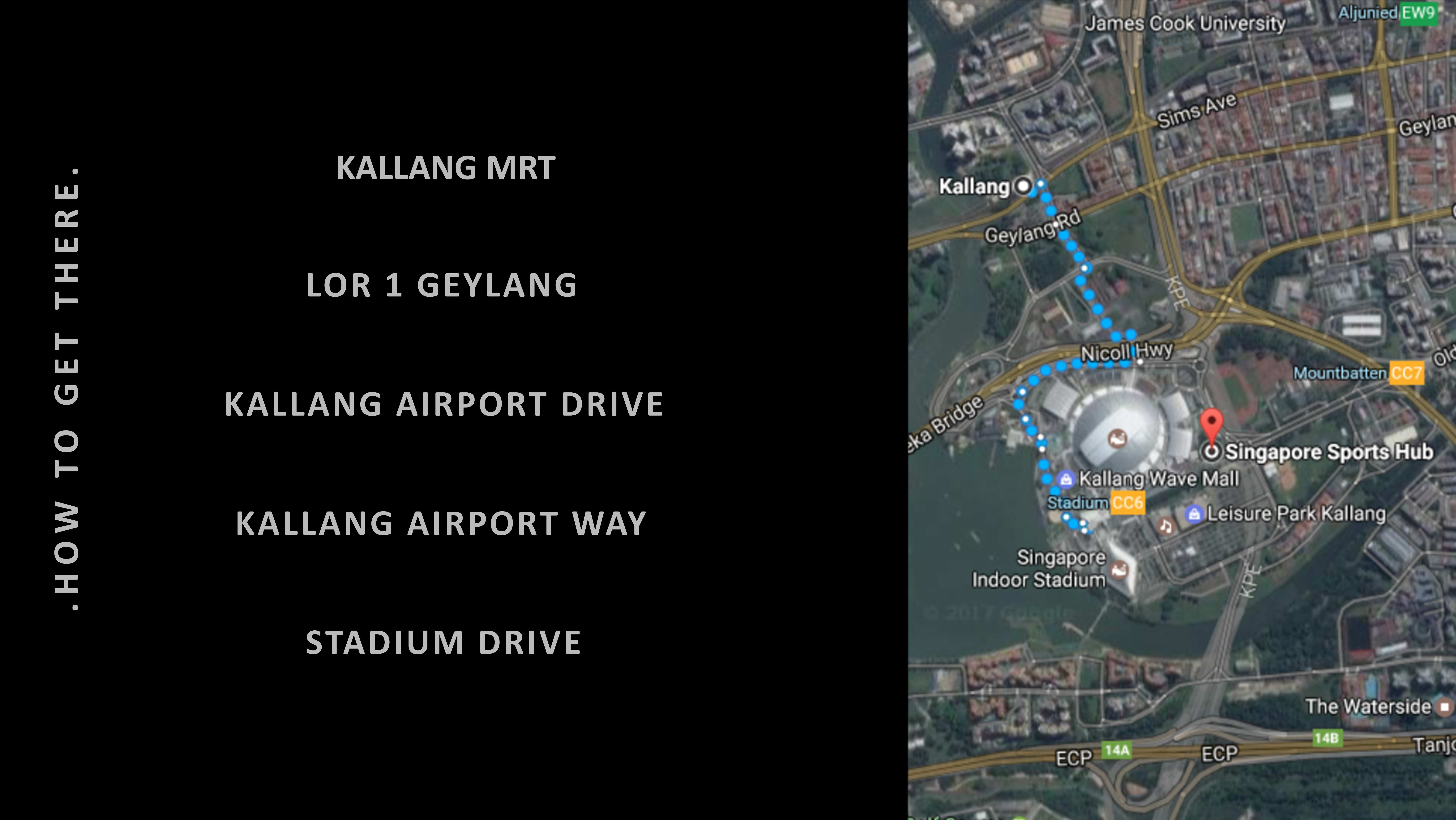 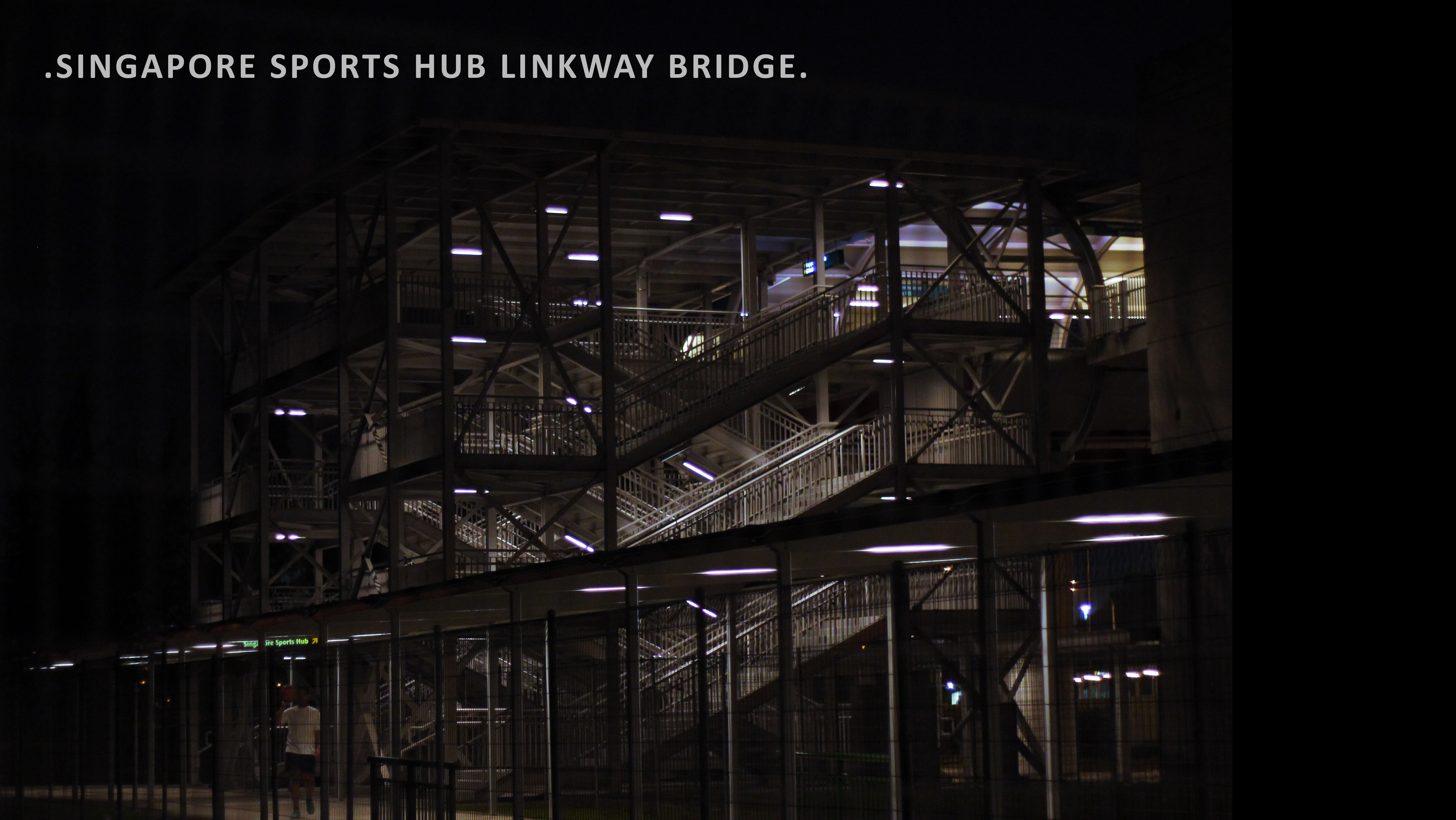 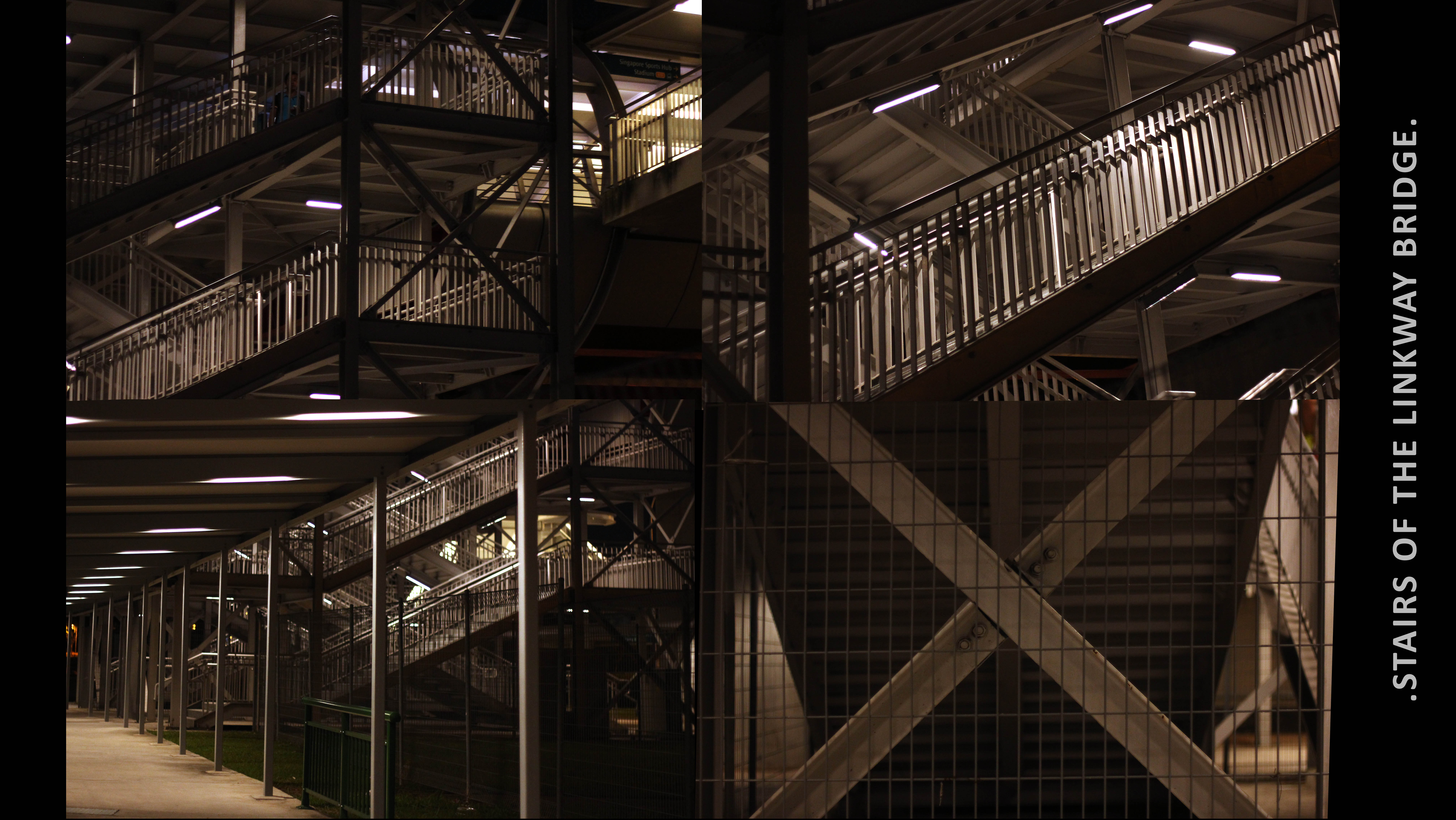 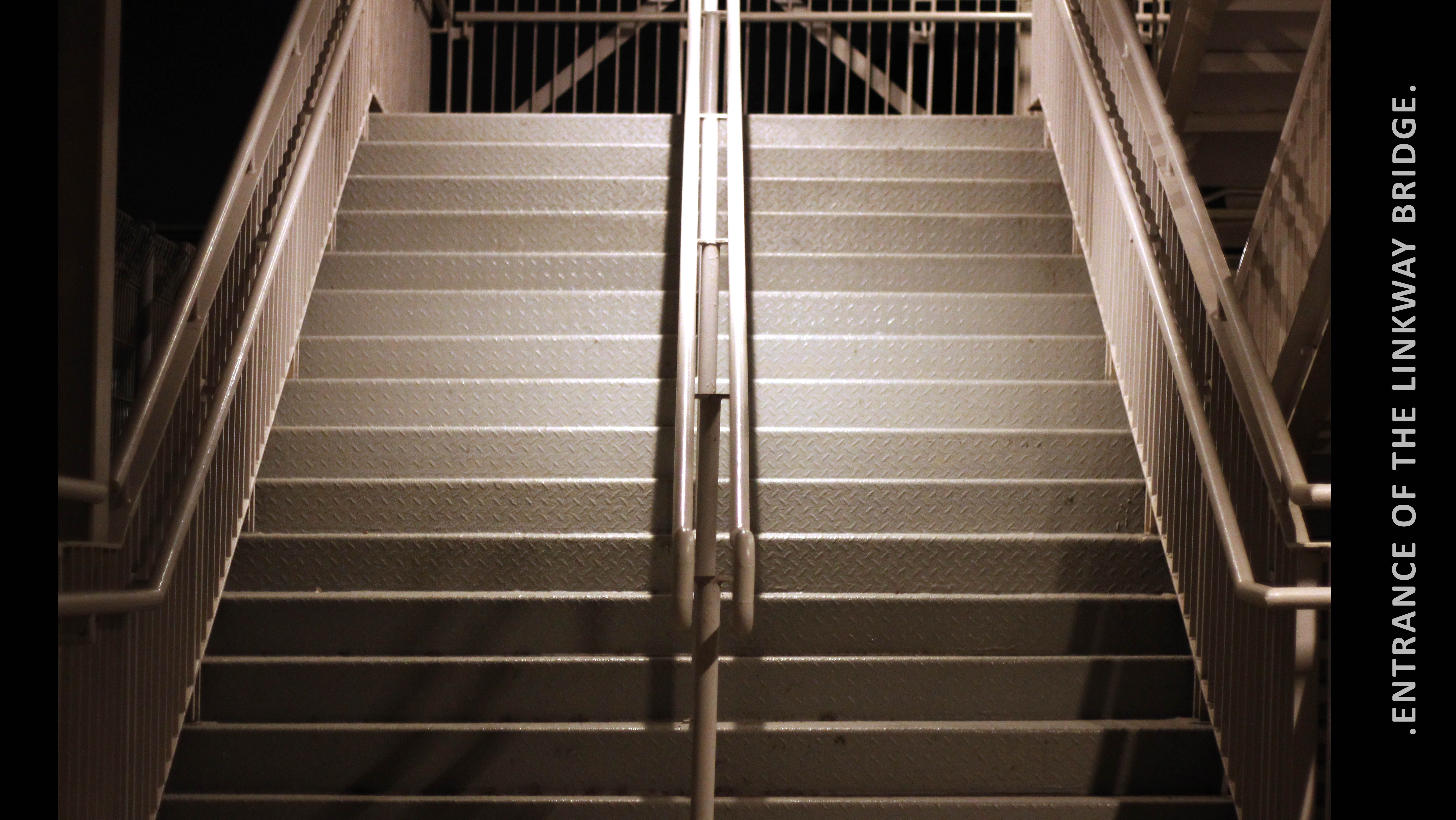 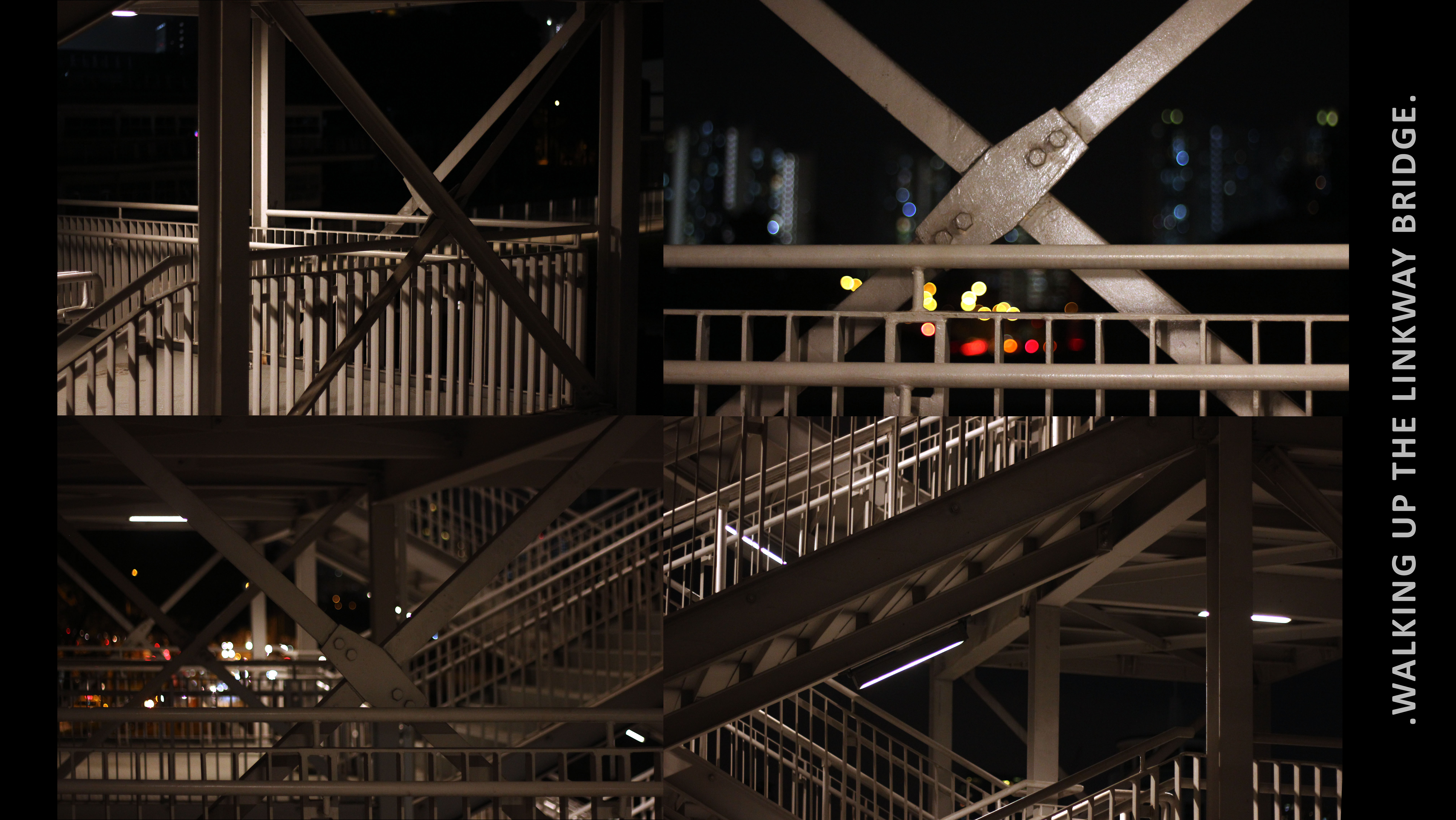 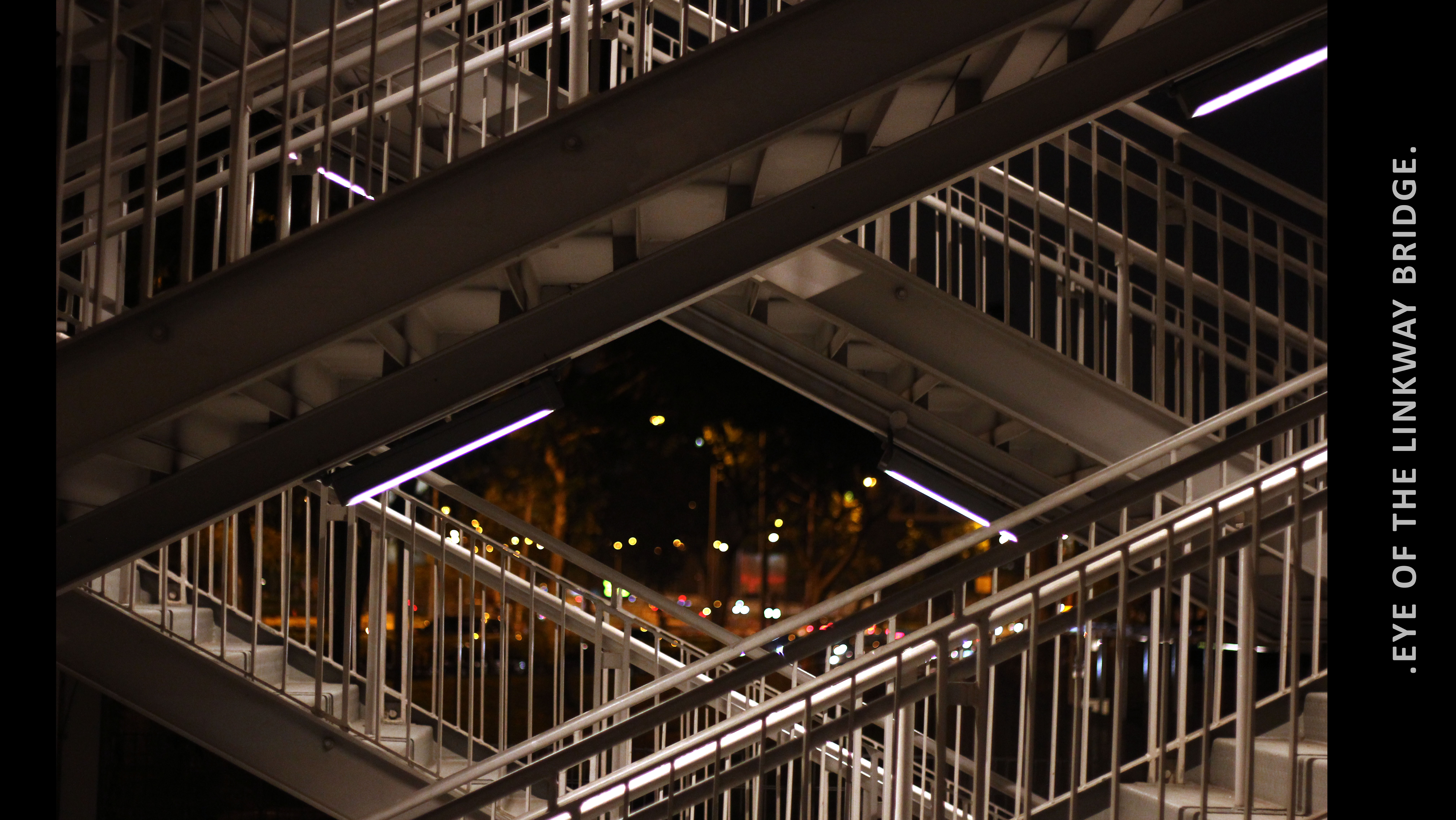 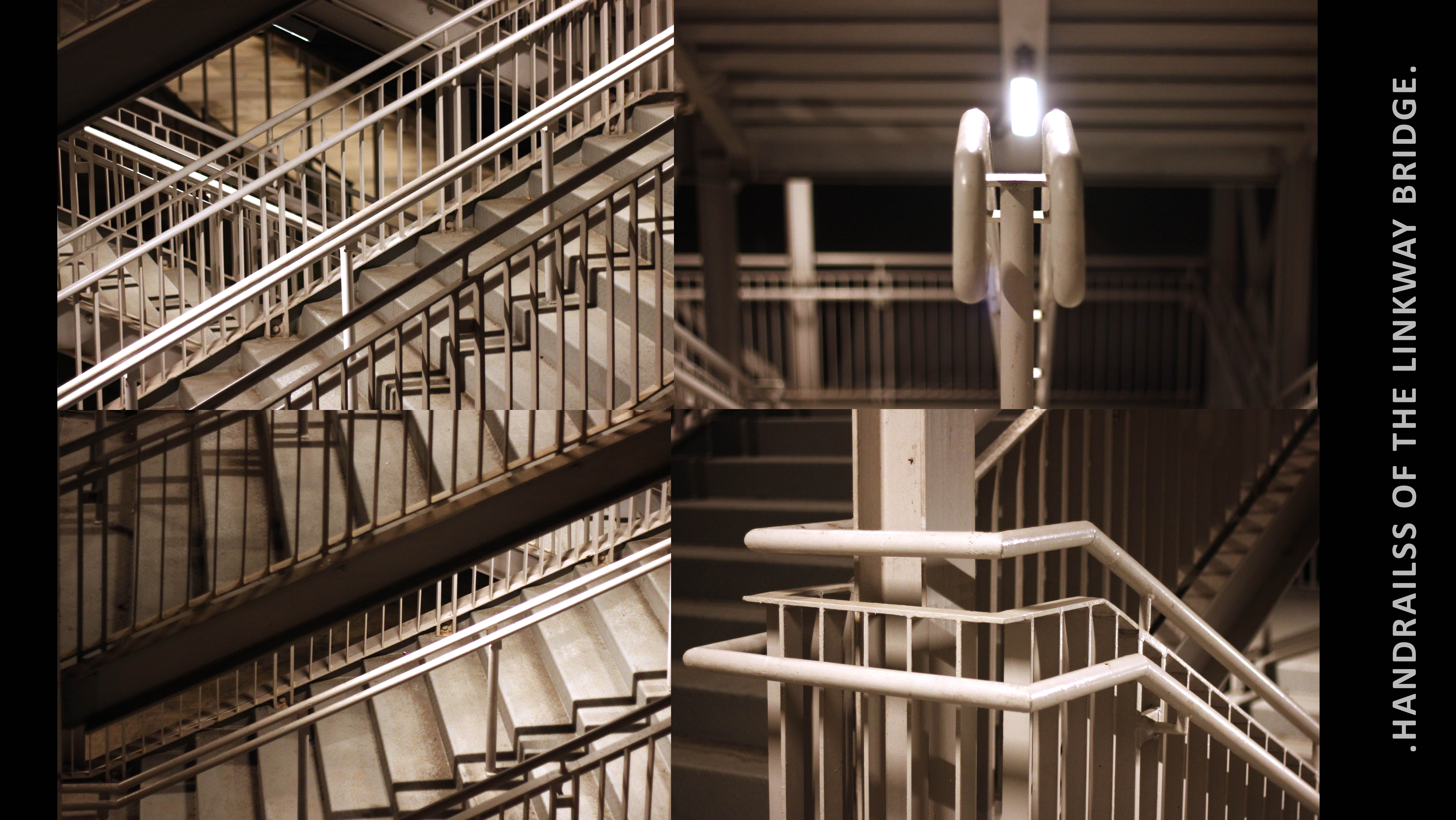 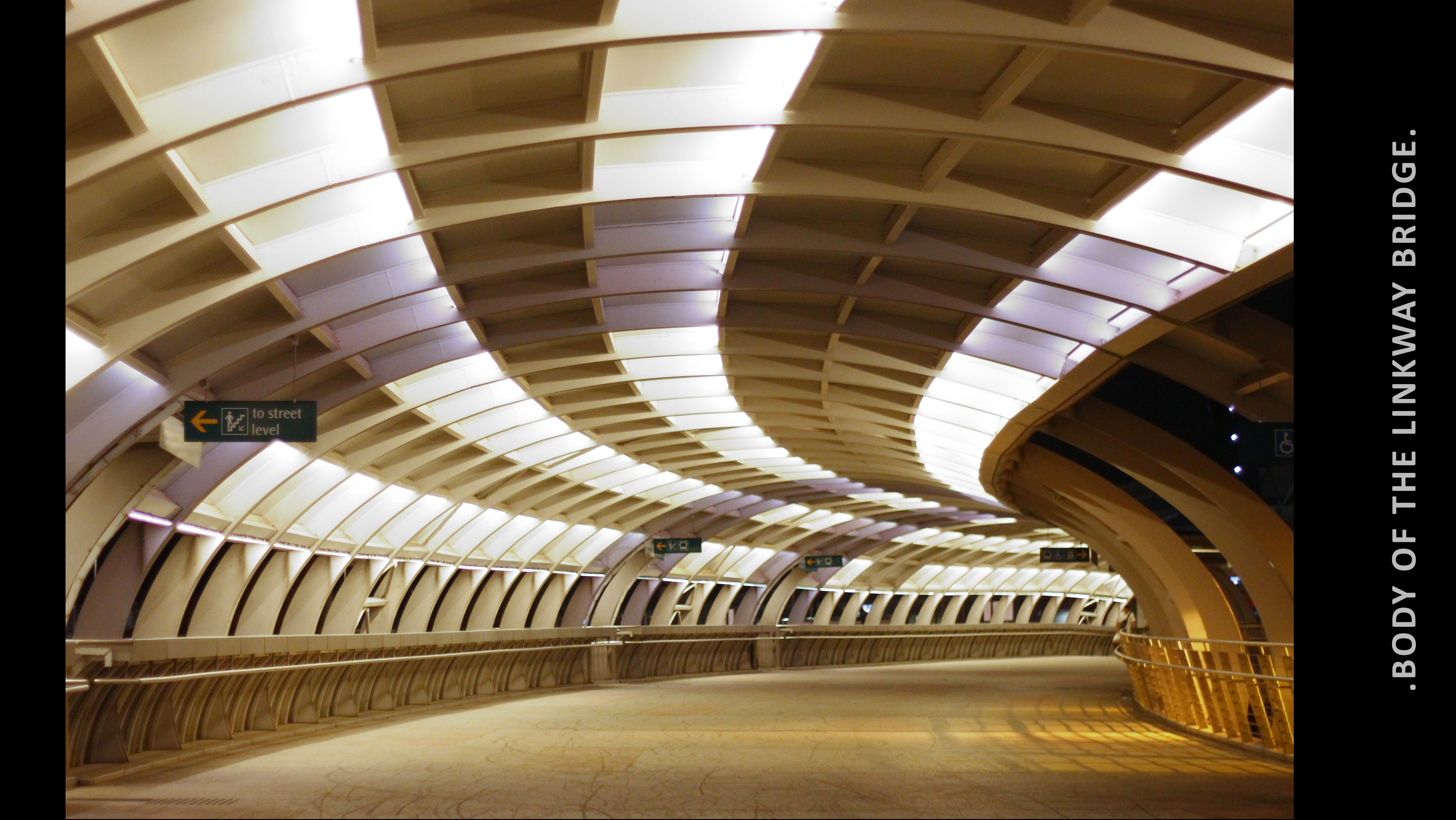 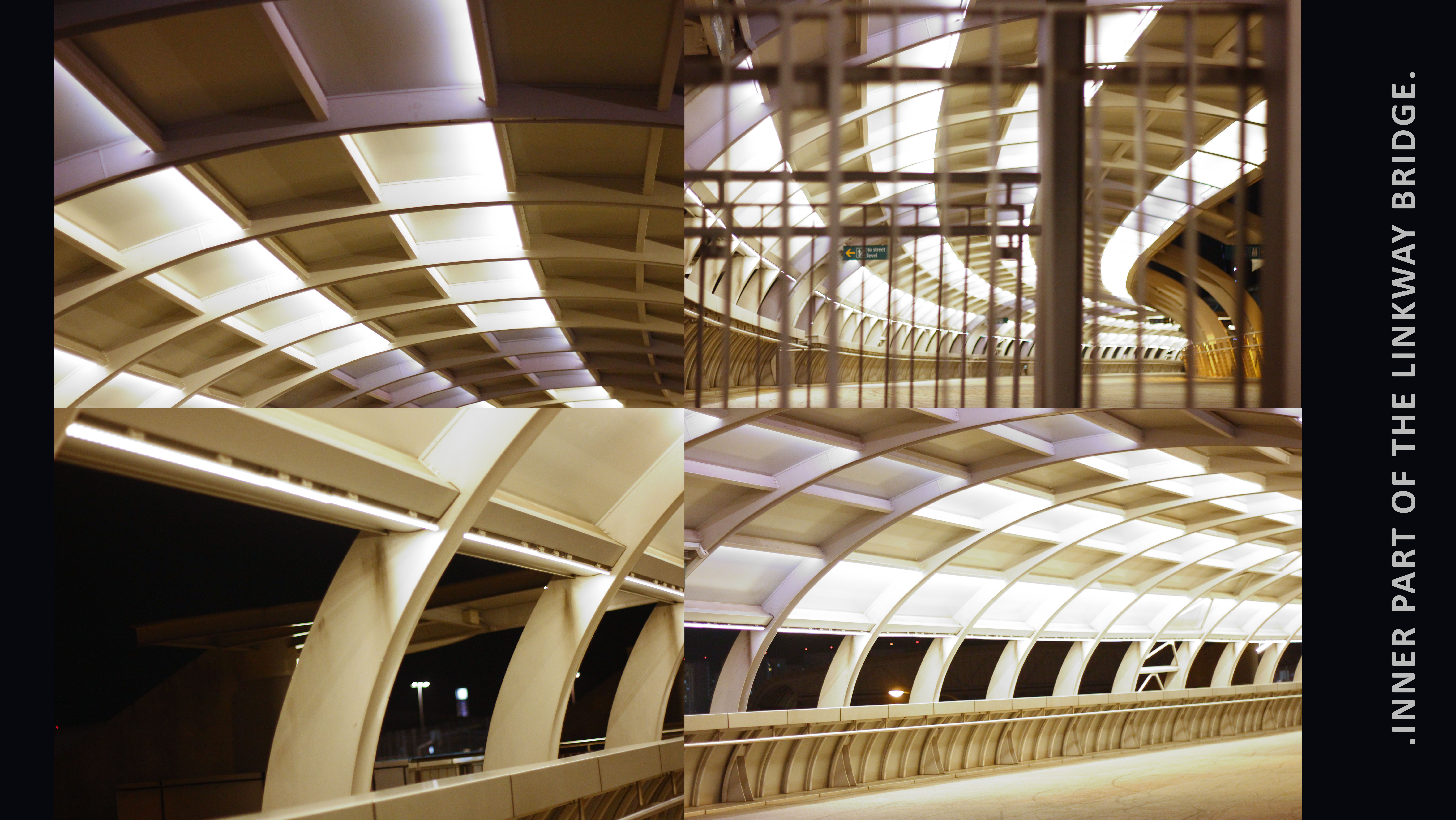 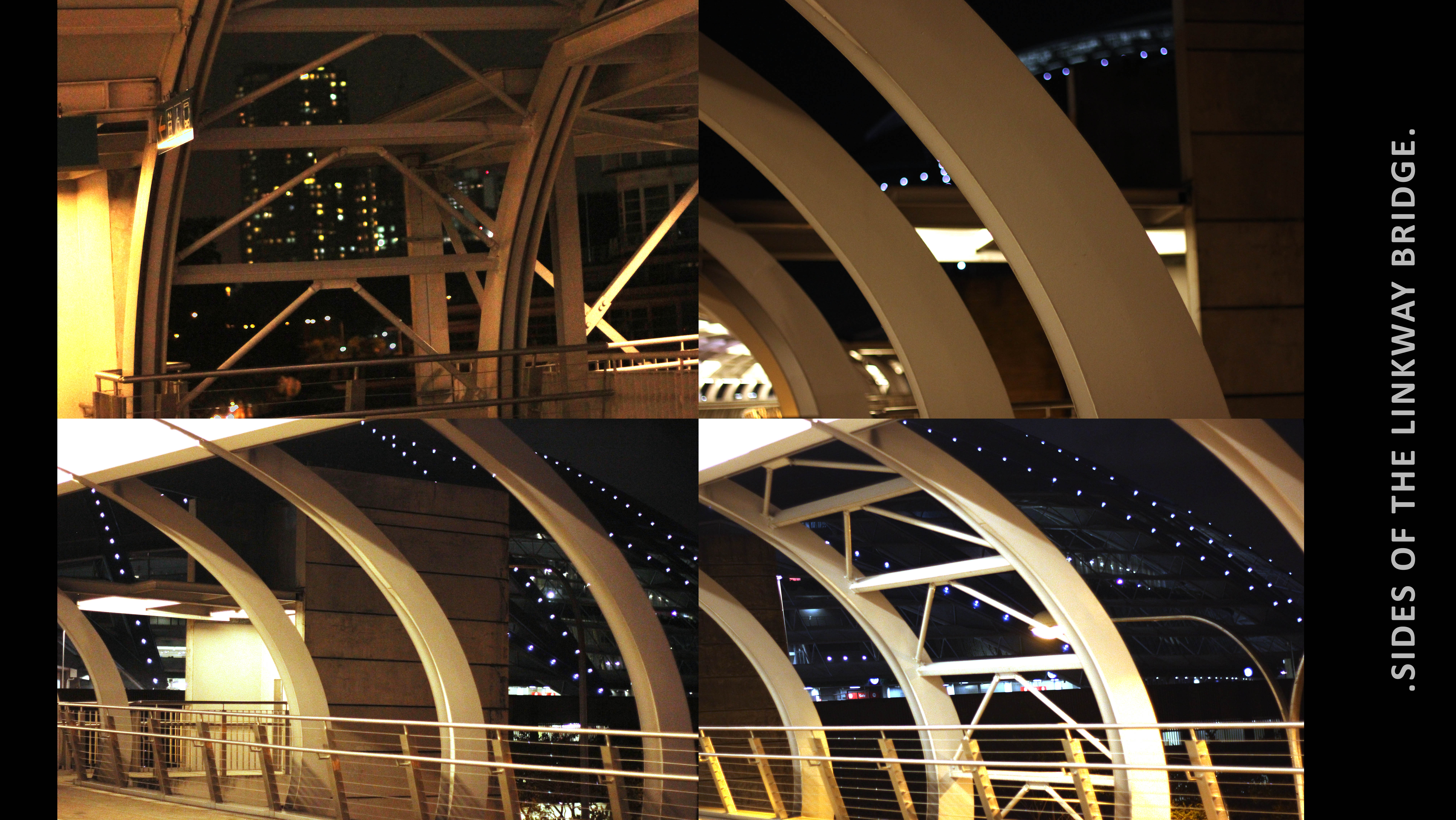 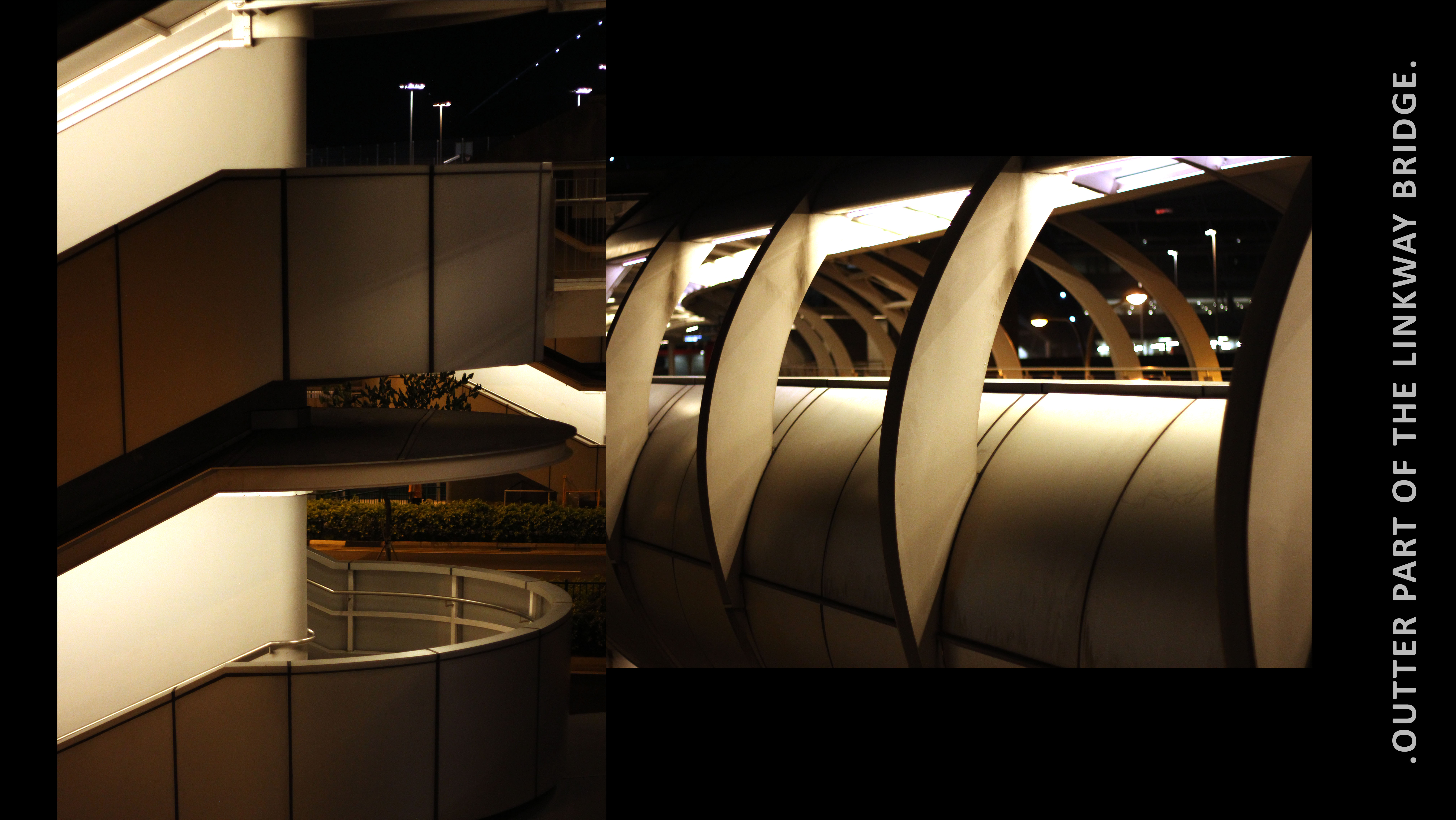 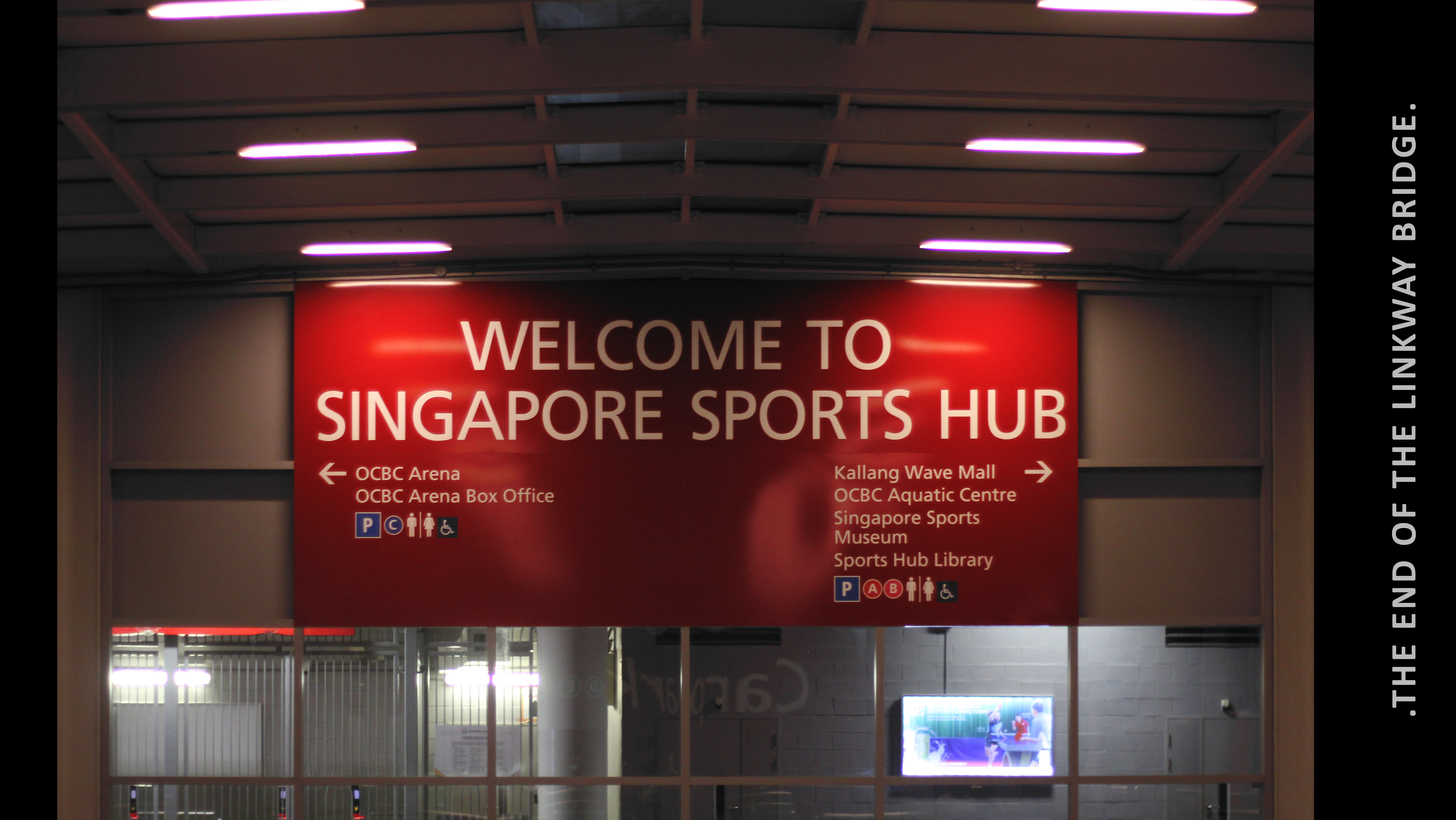 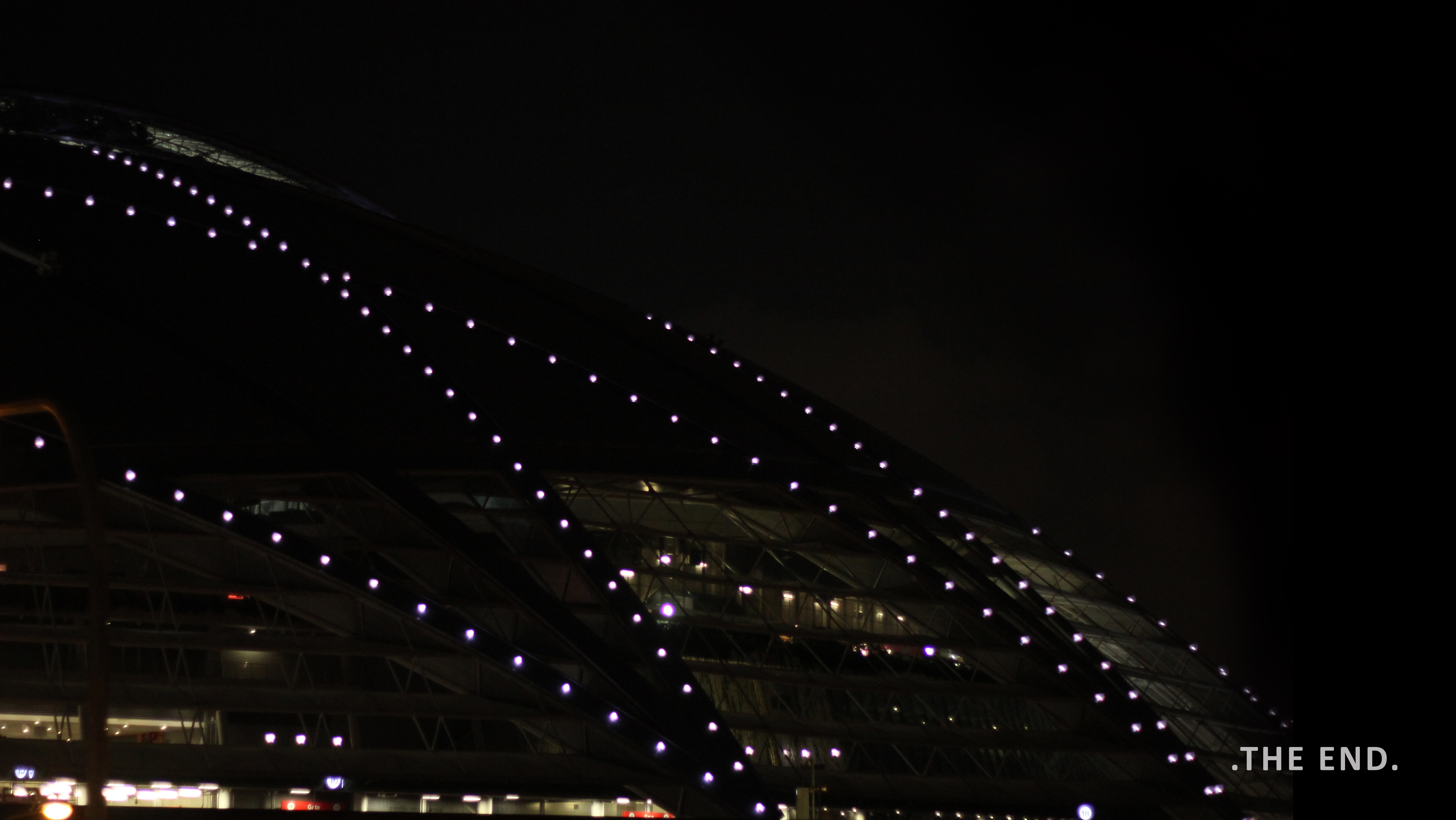