Reflection on Final Creative Project “Kopi: the Evolution of Coffee-ware”

Firstly, I am really grateful for my team members Sophie, Fei and Nicholas for being a really great teammates with their own diverse knowledge and skills. And even though we don’t really meet that much and didn’t really get each other at first, we managed to did it at the end 😀

I was thankful that we made the greatest decision to change our topic from “Drinking through the Ages: the Evolution of Jugs in Southeast Asia” into “Kopi: the Evolution of Coffee-ware”. For the initial topic, each of us is choosing a very diverse object from each other, and other than all ‘jugs’ it was difficult to relate them in a more specific way. But after decided to narrow it down from drinking to coffee and changed half of our object into coffee-related, it was easier to relate them all. We wanted it to be simple and easy to understand for everyone. And as to relate it with a specific target group of elderly, who are familiar with coffee as well. Then, moving back from apps into newspaper was a helpful decision as well. Not only it fits the new target audience, newspaper is actually something that we are somehow more familiar and able to relate to too. I feel that we have decided to moved back from the currently more modern element into more familiar thing of the past.

I learnt that it is better to proceed with familiar idea and execute it well rather than having great and innovative idea but unable to execute it as well. Other than that, I also learnt that having final combined idea in mind is really important for each of us to be able to proceed with our own part and combine them to be one complete item. Rather than moving with the flow and just adapt along the way, we found that sit together at first, discuss everything, ensure that each of us get it and then proceed is better. (the first try was not as clear and not all of us understood it at first, it was really different than the kopi.

Personally, I learnt that I like to read about interesting information and not stopping until I get what I want to know. However along the way, I ended up finding about a lot of more unrelated stuff that I also want to share. During the process I copied out all the information into a long notes and compiled all te resources. After all information is in the note, I went through to read, rephrase rearrange and summarise them. Therefore I end up having a long content that seem as if it was taken from a source, while in fact is that I have rephrased them all (I have to admit sometimes the writing style end up following the source, sometimes). And I attempted to simplify the information by using table and bullet points, but it might have make it even more as if it was taken directly from the source :(. Honestly, I really enjoy the research process. I thinkI found interest in doing that but I think I need to learn to present them more properly in the future. Overall, I really like my Chinese Coffee Pot 🙂

Again, thankful for the group member: Emma, Kezia, Kimberly and Qiu Min.
It was a big group and it was kind of hard for us to find one common time for everyone. From the preparation itself, we rely much on group chat and google docs where we throw in the different ideas there.

At first, the idea of mapping itself is so abstract. We were not presenting about the literal meaning of a map as a navigation tools. After our first consultation, we realised that it was more towards the meaning of mapping itself instead of the map. Mapping and how human mind has differently define and pursue it over the past years.

Personally, I never thought of mapping as a way one’s mind think and see the world before, I always thought of mapping in its literal context of one’s position. I feel grateful to get the part in exploring the contemporary artists who have mapping in their artworks. In the research there are actually many more growing artist in Singapore with artworks related to mapping. Honestly, this research made me feel kind of narrow-minded and that I should go to more gallery or museum when I have the time. Hopefully, something I will do in the upcoming semester break.

If I have to summarise it in one word it will be “enriching”!
The subject cater things related to colonialism in many different lights and aspects of life. It is not only superficially about the colonialism between countries. I feel that I have learnt a lot and was challenged and intrigued to think about many more things that apparently can be related to more applicable daily life. I feel that even though I (regretfully) didn’t actively participated in class, paying attention and thinking about the ongoing topic was interesting. I feel that I have to personally learnt to express more of my thought verbally and if given the chance, I hope to gain the courage to do so. Lastly, I would like to thank Sujatha for being one of the best lecturers throughout my university courses! Even though sometimes it becomes confusing when she is giving out a lot of different related ideas (like brainstorming), as long as one paying attention and take the time to think over it, the information given are interesting! Thank you.

Here is the the final sound texturizer: THE SOUNDTUBE and its possible applications!
For PDF version: 002_NATASYA 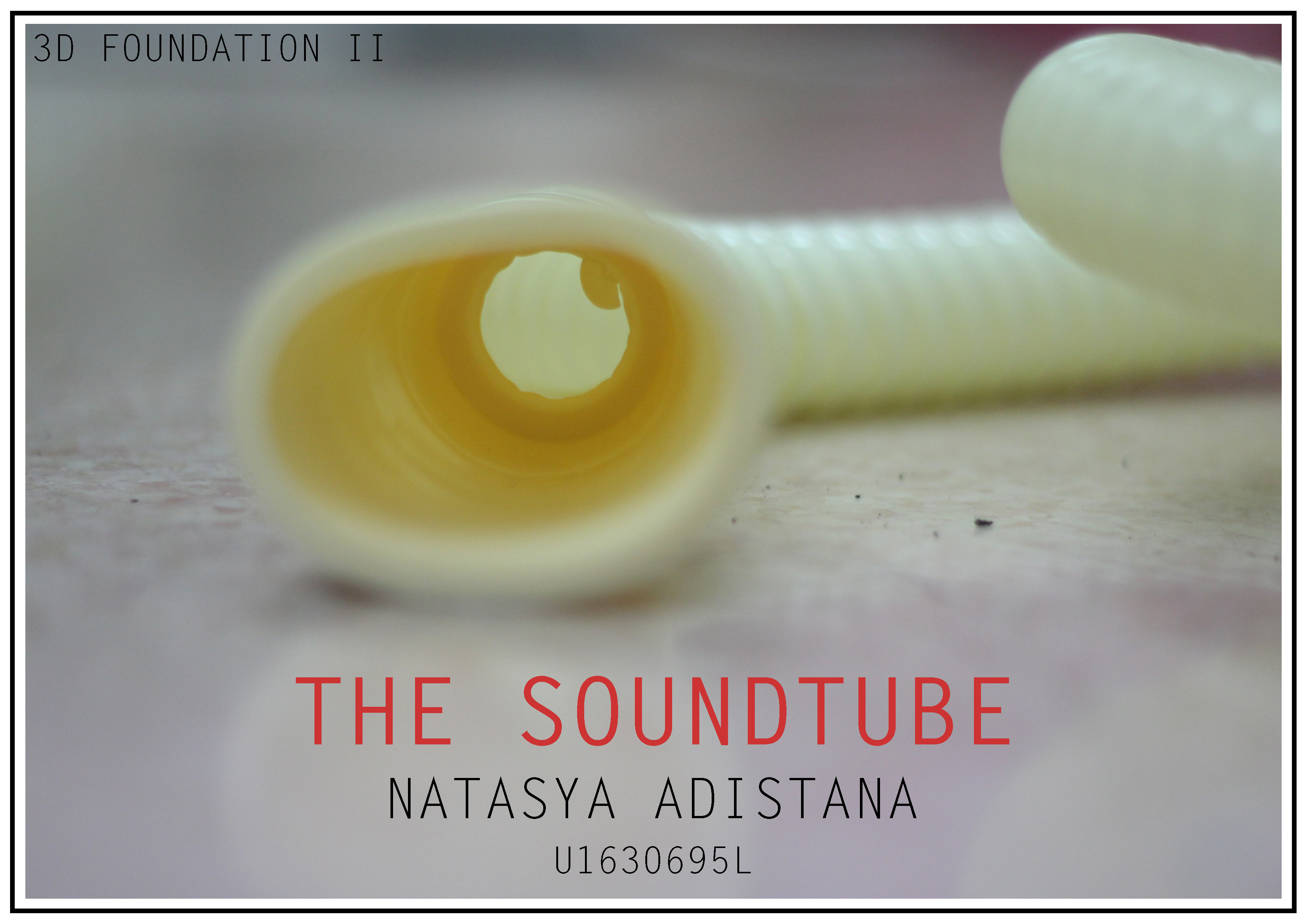 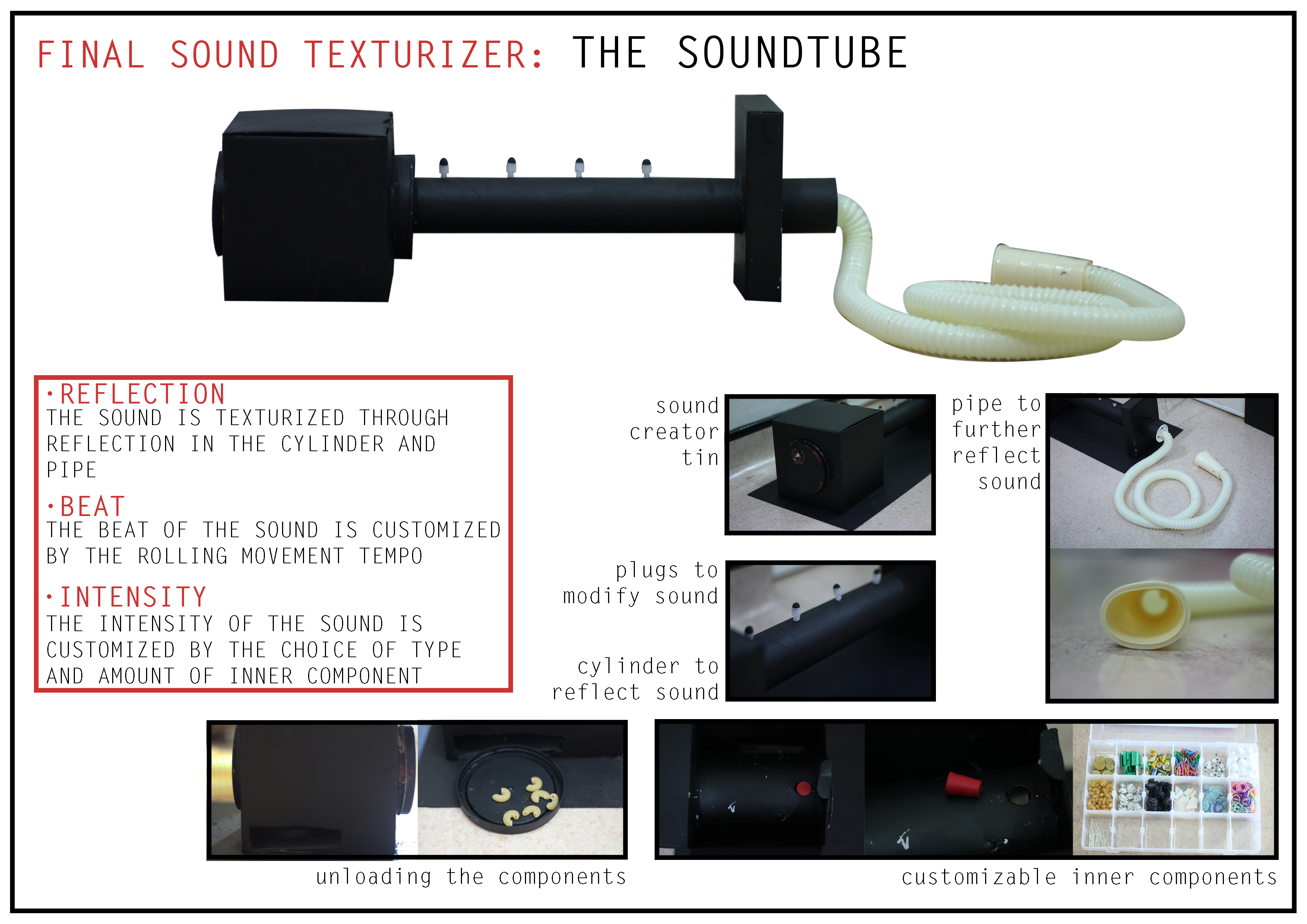 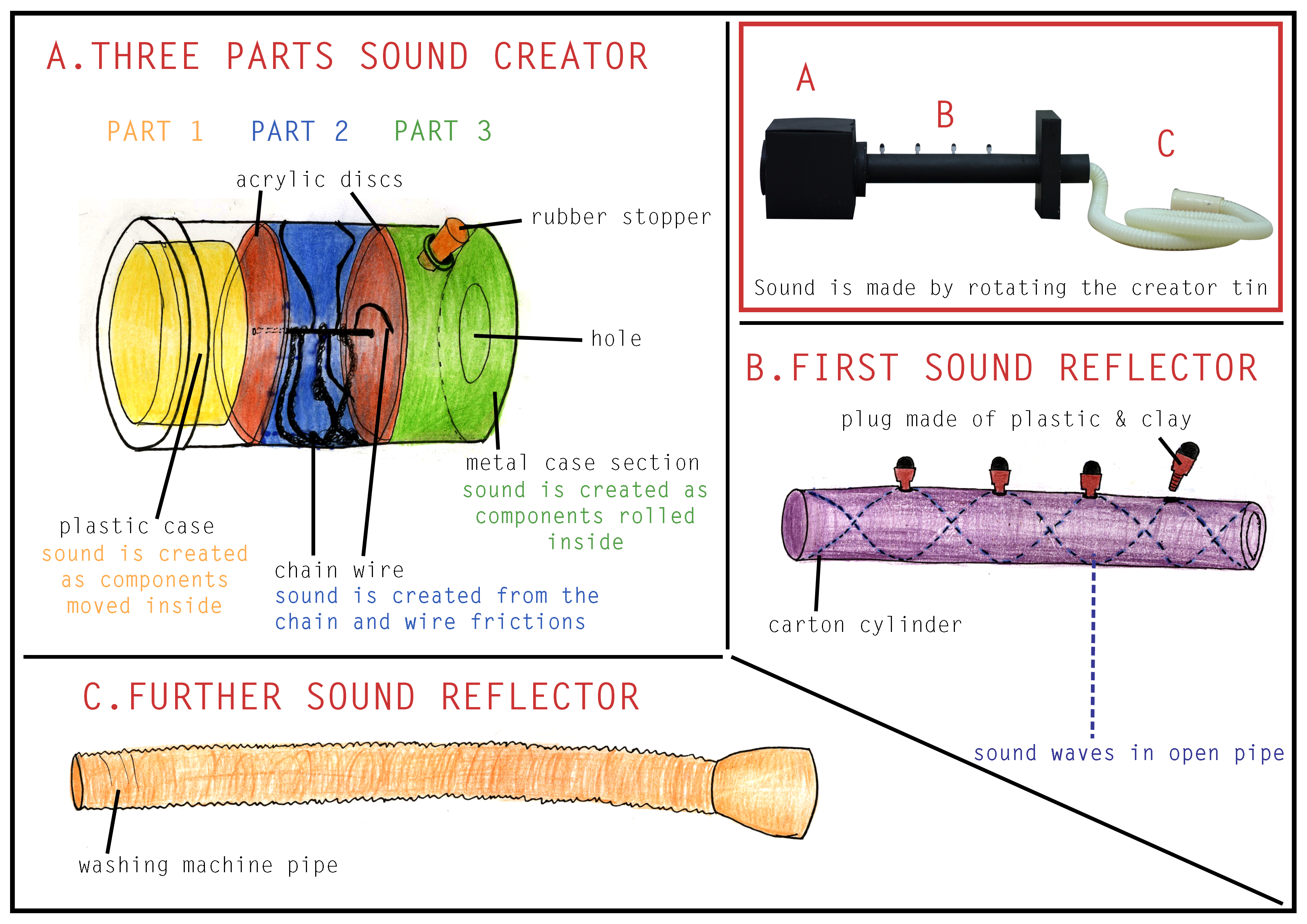 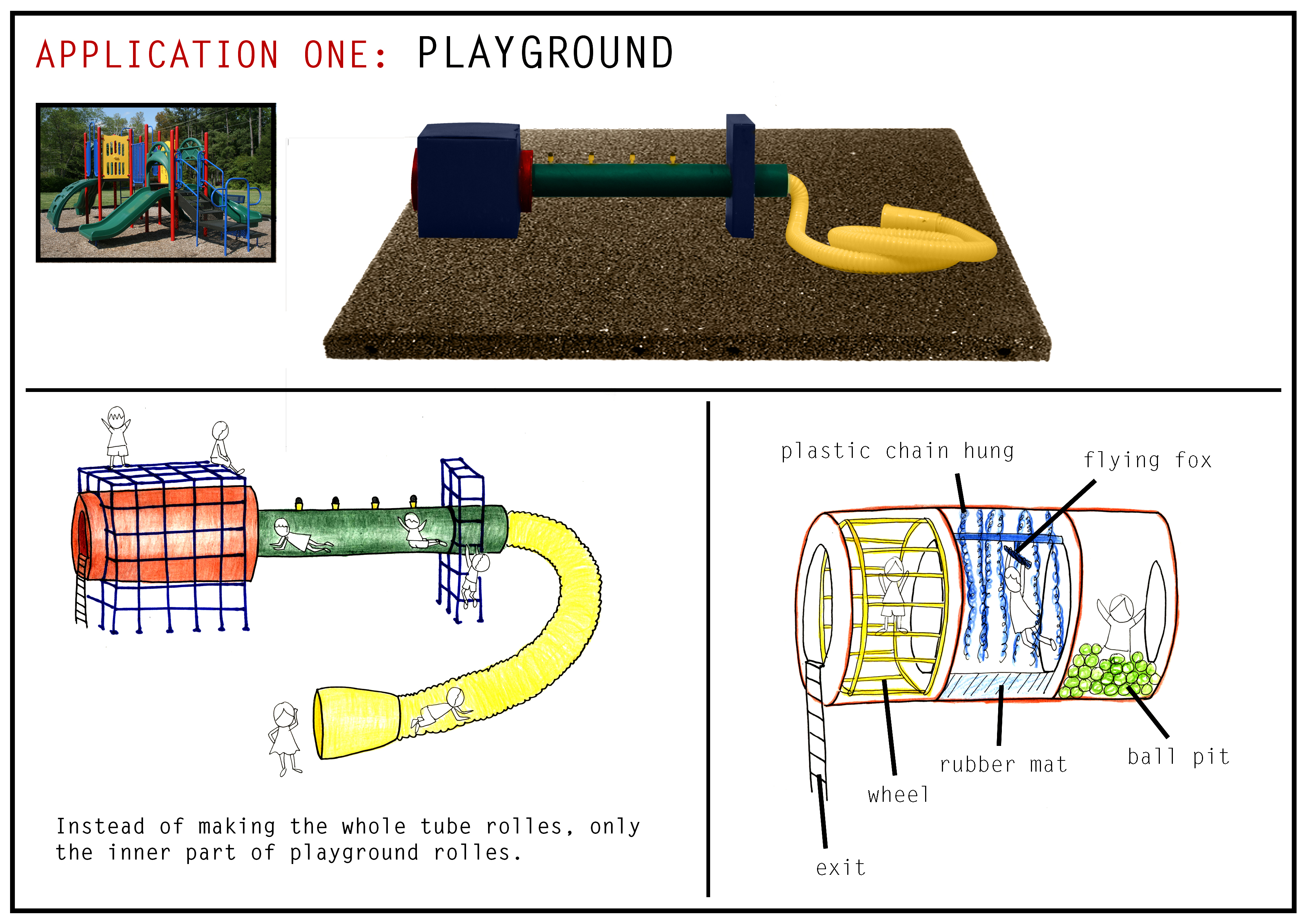 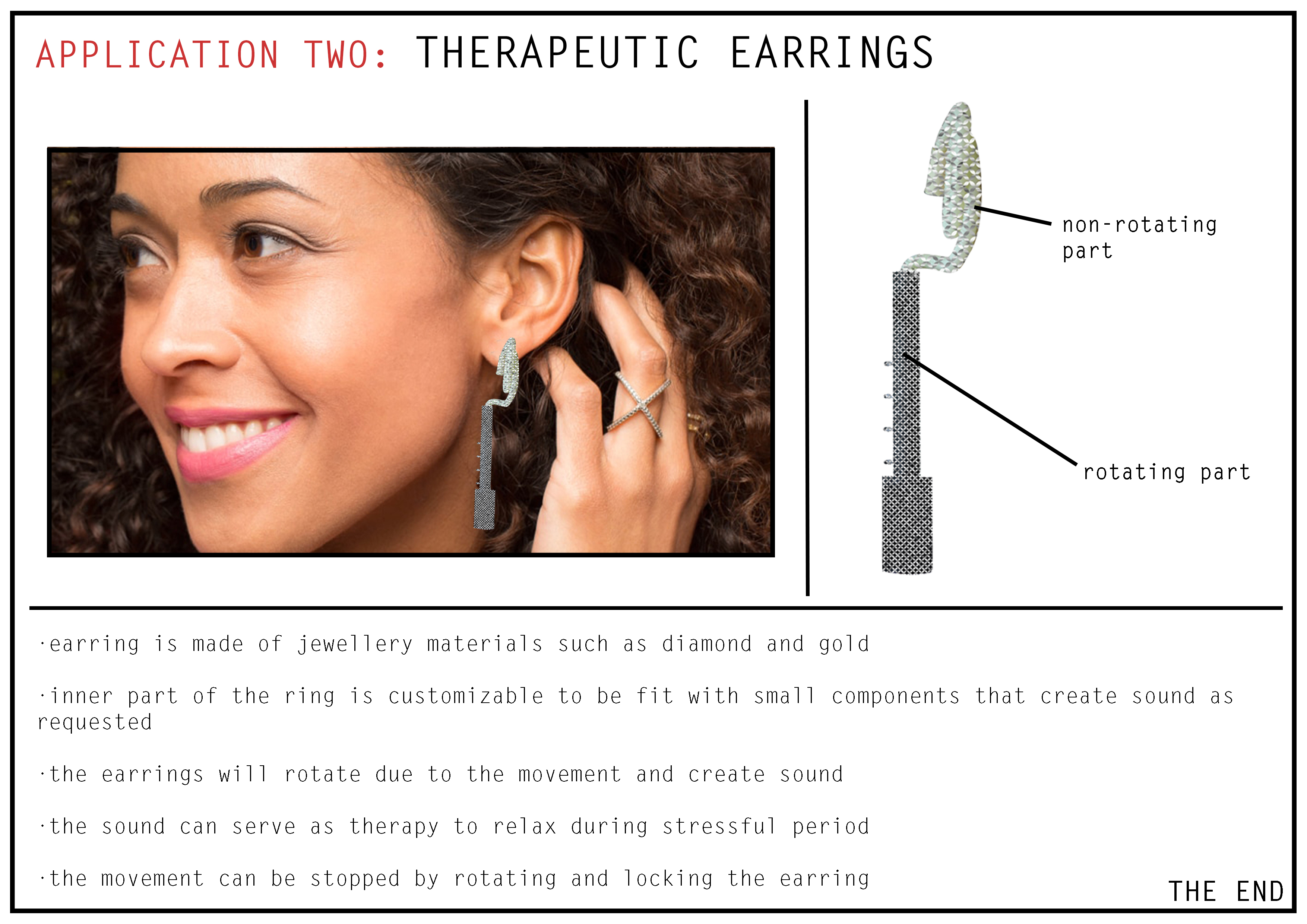 I learnt to experiment a lot during this exercise! It was actually fascinating to try out different sounds 😀
I liked how it turned out to be really customizable.

An improvement I could do is to change the carton cylinder into PVC type or even metal cylinder so as to minimize the sound dampening and get a more echo-y sound. I imagined it to have an even more hollow and crisp sound. Then maybe the effect of the plug might be more obvious.
Another thing might be to change the method of creating sound by rotating to shaking the tube. Shaking might create a more intense and interesting sound instead of the plain rotation. Moreover, if I keep the idea of water inside, shaking it might allow the water sound to be heard more clearly.

Well, it was fun 😀
Will post the process and ideation real soon!

P.S. I was really scared that the texturizer will get confiscated at the airport as I bring them as hand carry, it has a lot of sharp wires and other metal elements! (I planned to do some updates at home but couldn’t find the time, sorry:( ). But good thing it didn’t get confiscated and I still have it with me now :’)