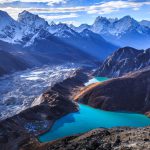 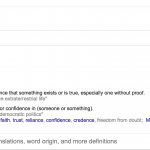 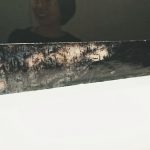 Thoughts on Zen Teh’s Exhibition – Vestiges When i first went into the exhibition, I was pretty confused as well as intrigued by the pieces of ceramics (?) or slabs of broken stone that stood on each of the stands. Really glad that we were able to stay and hear about the artist herself talk about the intentions behind her… Read more → 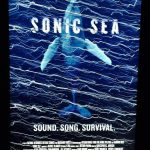 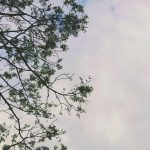 Art and Ecology: Assignment 2 – Walking Outside

Art and Ecology: Assignment 2 – Walking Outside We were tasked to walk in our neighbourhood vicinity for at least 30 minutes for a consecutive 6 days. And the below were my observations after attempting to take myself out of the picture here and there~ Also, this assignment kinda got me to relook at how i thought of nature as… Read more →