For my art direction, I had the idea of using photos (because i think its a really strong expression for me) in terms of expressing what i felt about the place and how i connected with the place…? yeaps

so i went into pinterest to see if there were any images that could possibly inspire my zine!

When I went for consult with Prof Joy as well, she also suggested that instead of just having a photobook that is purely aesthetics, how about something that the reader would gain/ personally learn from? Hence it became like a guidebook thing with my attempt at incorporating elements of me into the zine!

I think in particular, for this zine since i was working with photos, it was relatively tricky with regards to the spacing, and how much breathing room to give etc. Thus, i really tried my best to explore with the different types of layouts and overlaps with the text that would give that clean edge.

Because i had an intended feel and look for the photos, i felt that there was a need to edit the photos to give a faded tint and look : 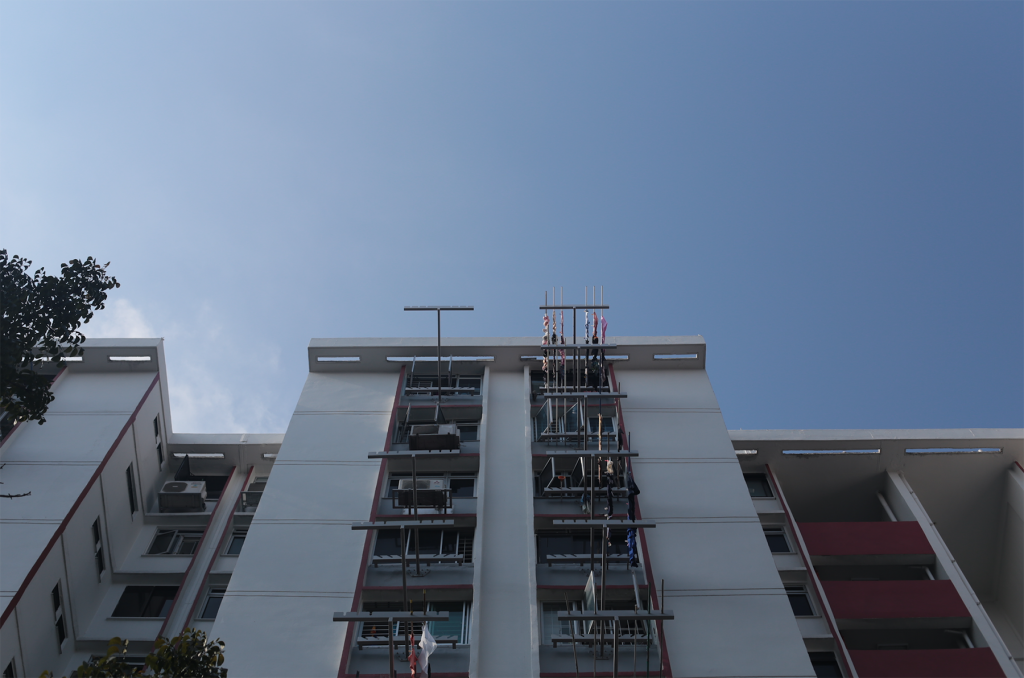 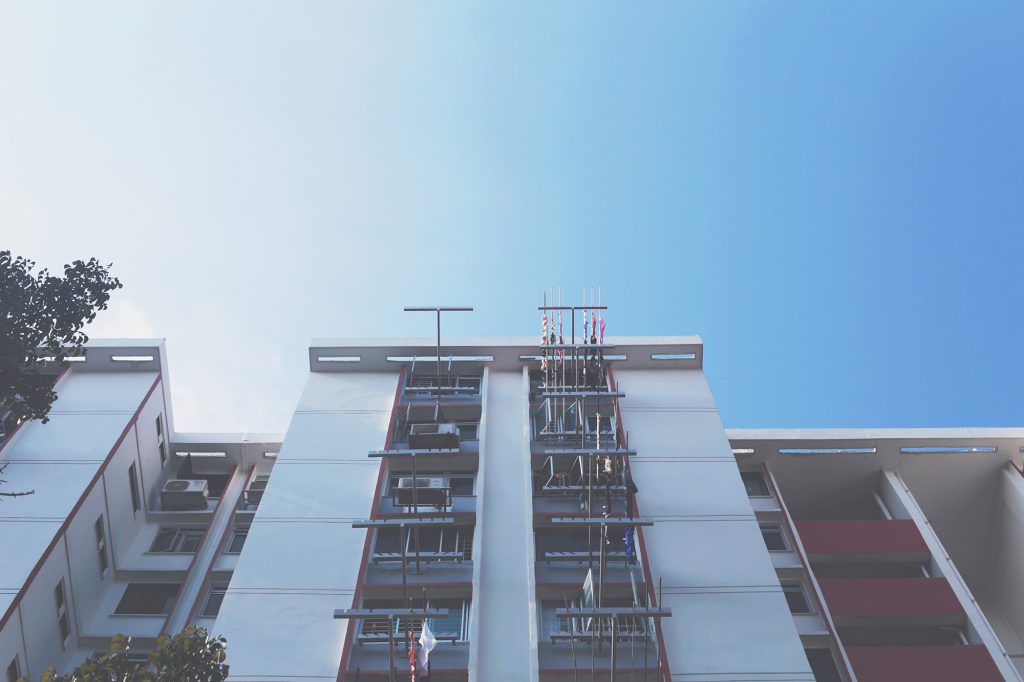 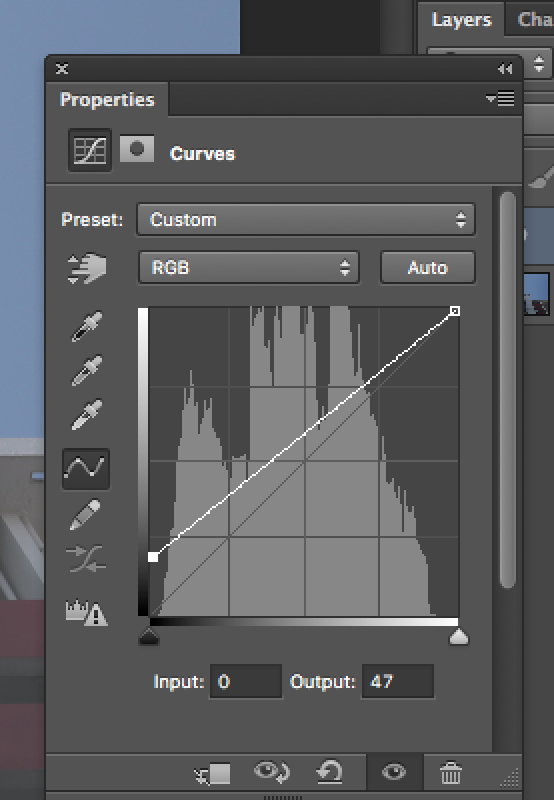 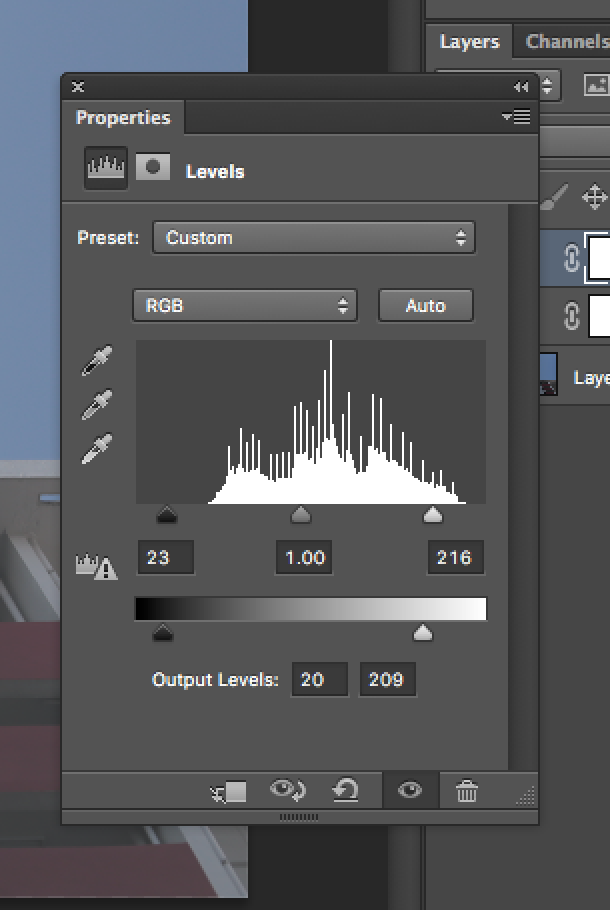 Following this, i proceeded to make my spreads that were centred around photography.

Initially, when i started out, i went down to the place to take more photos and ended up with tons of photos to use. I think one issues i had was i had so many photos i wanted to use them everywhere? So the spreads became terribly cluttered. Joy did feedback about how the :architecture spread was most successful hence, i began working from there!

After feedback to use more controlled fonts and curate my photos more strictly, i had this second spread.

There was the additional elements of “me” however, some of the spreads were will cluttered. There was also the issue of visibility for the feet photos that provided the settings for the camera. Some of the photos like the nature ones were pretty small.

It has been really enjoyable to create such things and also utilise what I knew i did best which was photography per se but it was the integration of 2D Requirements and this, that made it alot of fun and a very enriching experience!  I think i ‘ve really learnt alot :”) 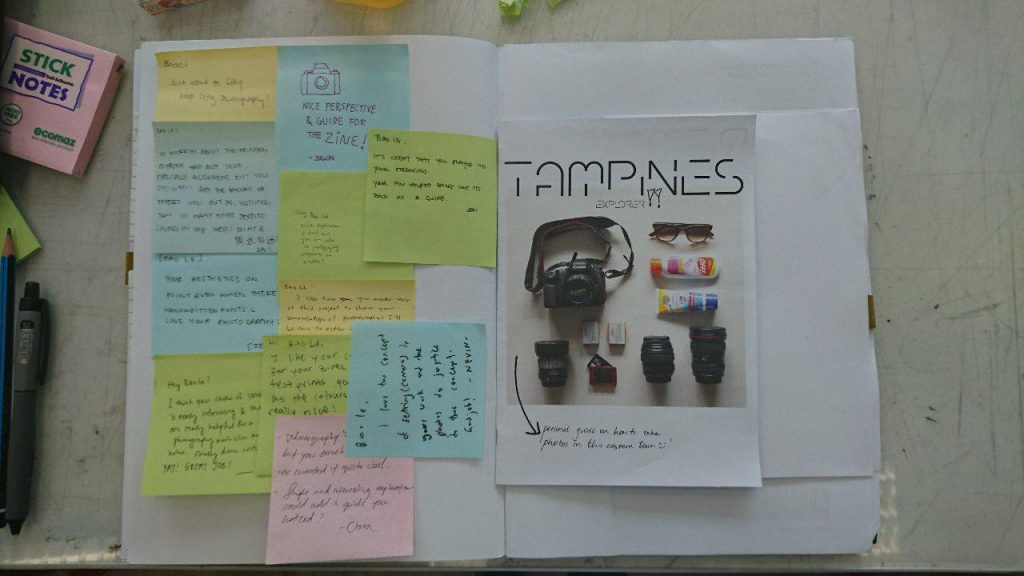 Okie thats all! Thanks for reading!! (ﾉ*’ω’*)ﾉ彡┻━┻