hullo! so research for project 1 has kicked off! :3

This post will be covering some of the artists that i have researched into as well as some of the ideas for my project! leggo! 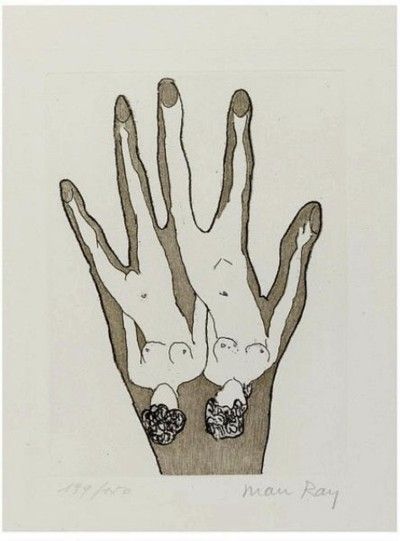 I think his style is really unique and definitely worth trying out!

mass-produced, functional objects he designated as art—challenged many accepted assumptions and traditions, namely that art should reflect an artist’s skills, or even be handcrafted by the artist

subverting the traditional notion that beauty is a defining characteristic of art.

His artwork such as “In Advance of a broken arm” is not actually made by him, but the notion of it to be considered art was conceived by him. In this manner, he makes ordinary things “art” decided by himself and his confidence as an artist, which i think is very admirable.

The two above being part of his “ready-made” collection.

which i think fundamentally explores the meaning of aesthetic beauty in art.

There are few other inspirations i had found while scouting the internet!

Such as this project by Alex Proba

and below are the pieces i quite like in particular! some of which mock/subvert original expectations of what you normally would expect from say something slipping on a banana; working with puns (crab; crabsticks ohh nooo)  or simply playing around with the scale of the object/animals, which is pretty cool.

His method of creating particularly fantasy like images with the used of numerous photos enticed me a lot! Wonder if i would be able to use this to help me hmm