“Meditative therapeutic art work “They want to minimalize themselves in favor of the ideal. Well, I just can’t. The minimalists clear their minds of their personal problems. . . they don’t even leave themselves there! They prefer being absolutely pure, which is a very valid expression of involvement with reality. But I just can’t. I rather regretted that I wasn’t really a minimalist. It’s possible to regret that you’re not something else. You see, my paintings are not cool.”

“Martin’s use of the grid along with her focus on non-representation released the artist from the burden of traditional subject matter while allowing her to explore infinite variations of subtle color. The resulting freedom of her artwork was at odds with the monastic restraint of her daily life.”

I was inspired by her subtle and quiet colours as well as use of lines to convey emotions that are deep and radiate through her works. 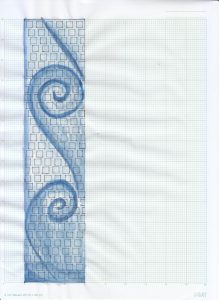 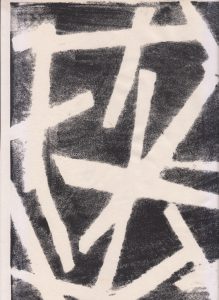 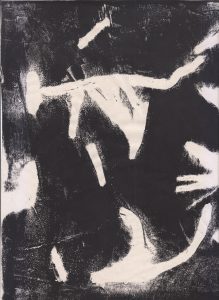 His analyst encouraged him to produce drawings to aid his recovery, and the methods and motifs in these drawings – albeit shaped by Joan Miró,Pablo Picasso, Jose Clemente Orozcoand the theories of John Graham – soon found their way into works such as Guardians of the Secret(1943).

Some of his famous art work :

For Jackson, i used more bolder strokes to express emotions, emulating his style and emotive expressions in his art. 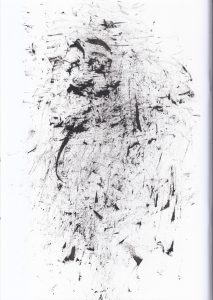 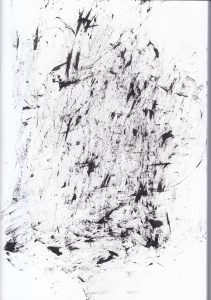 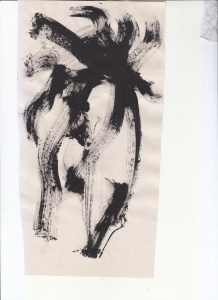 After the research on both the artists above, I learnt that much of their work had been shaped by their past and present happneings, realising that much thought has been placed into every stroke of work/line.

“Moses begins his work without a preconceived image or idea, he says. “…I believe in mutation, and every painting I make comes out of the painting that preceded it,” he states in an exhibition release. “What I want to do is hang out with the materials until something appears that I had nothing to do with.“” 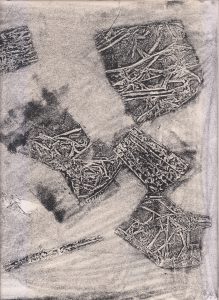 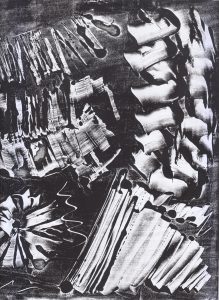 I was also inspired by his lines hence came up with a line that closely resembled his. Hence, I made the designs at the bottom,  and created some lines with it. 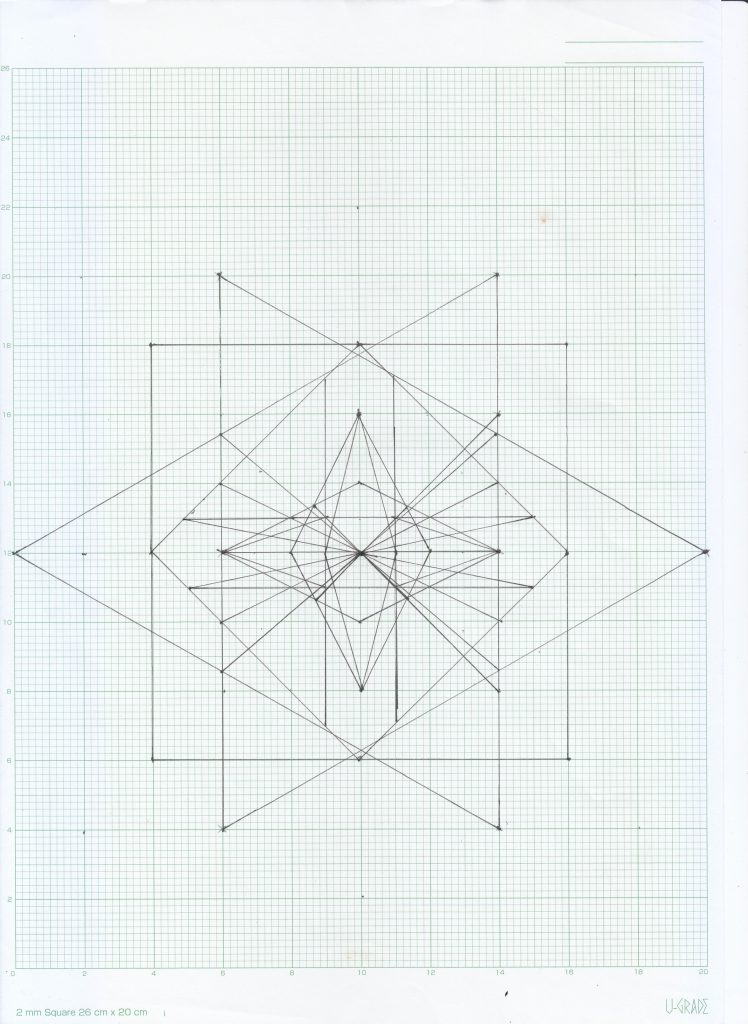 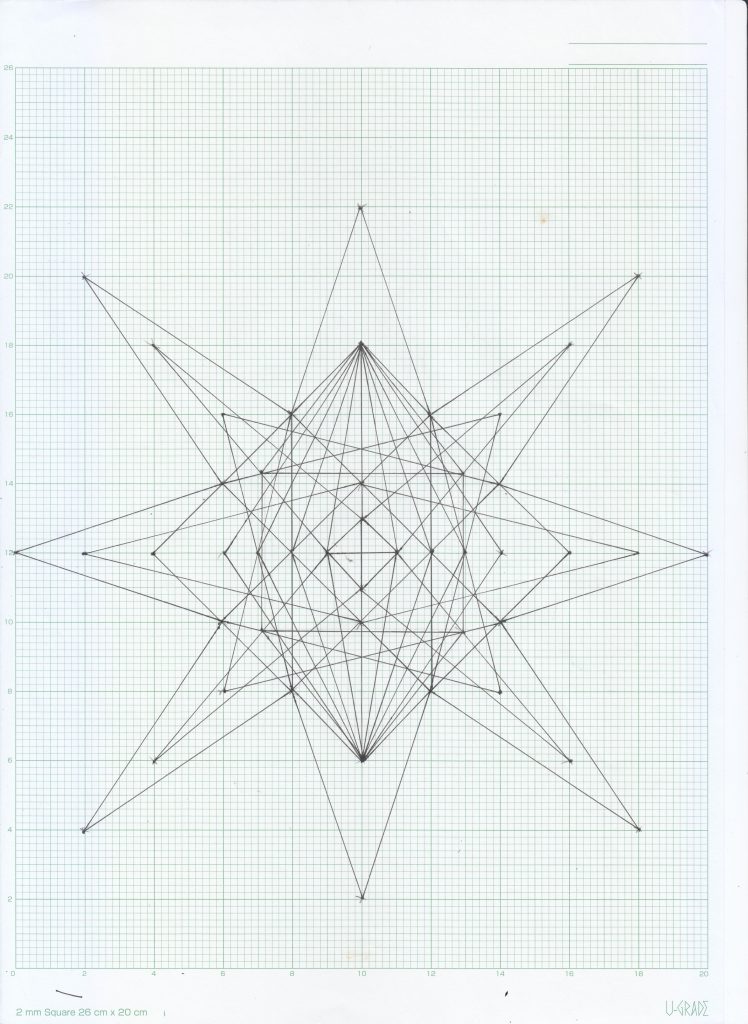