We had to use a metaphor/ symbol in this story; one that we came up on our own. 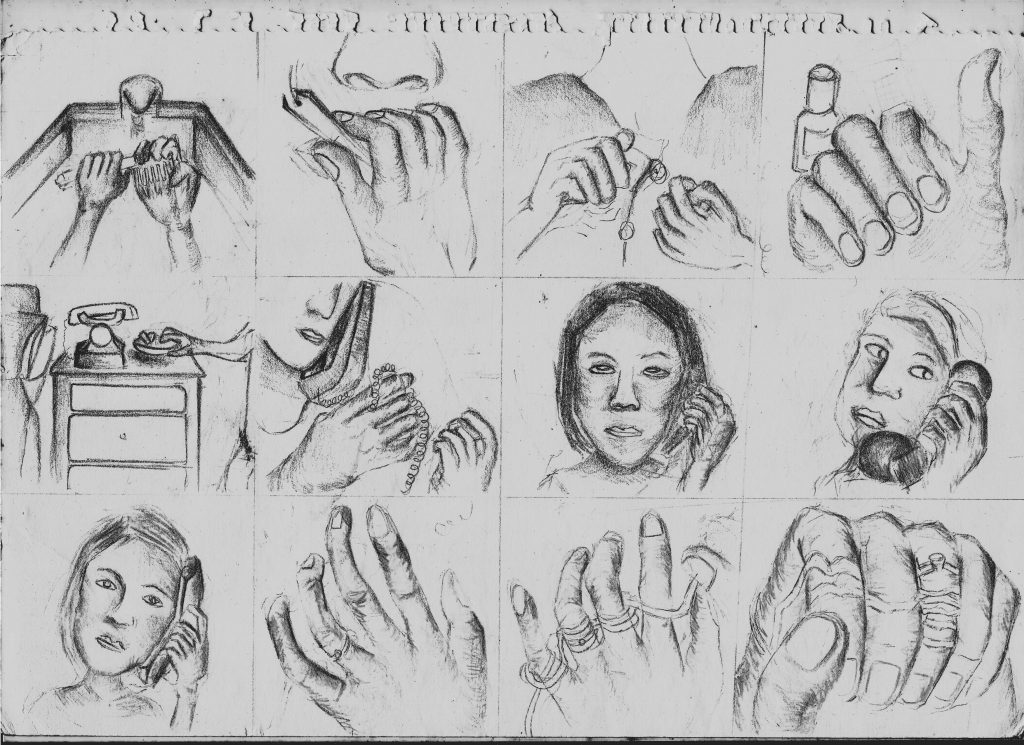 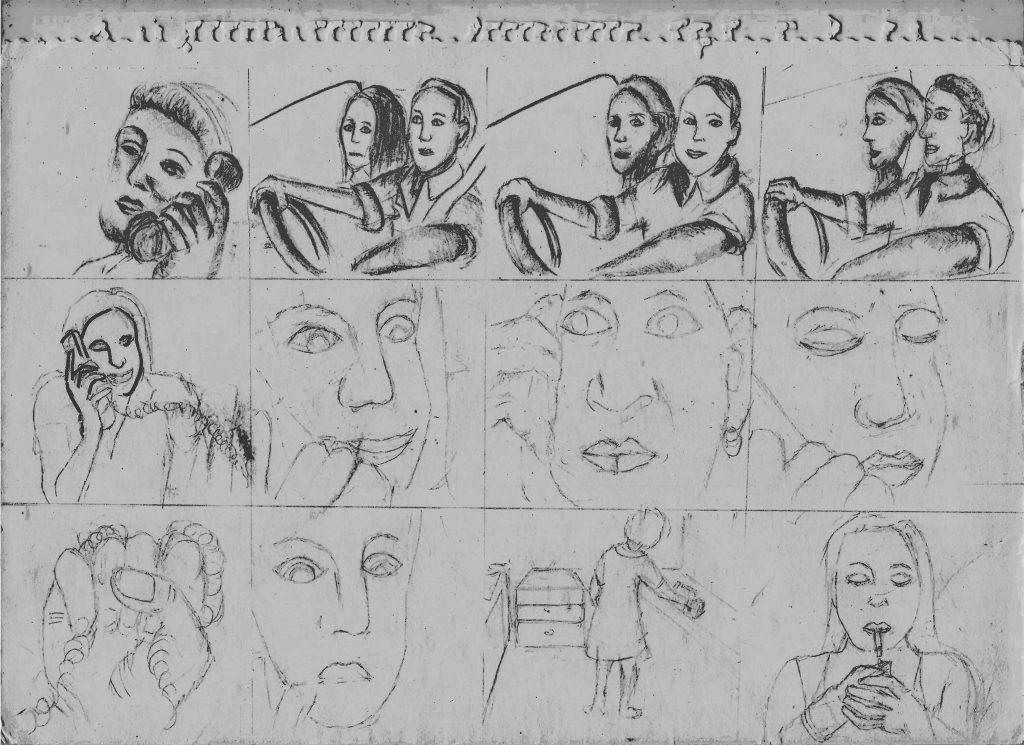 If you guessed it right, I used the curling and scrunching of the telephone cord as a metaphor. I used it because there is tone of annoyance and frustration on the protagonist’s part, during her call with her mother. Instead of expressing it outwardly to her mum, she keeps her tone neutral while she was on the phone, as she did not like the idea of her mum reminder her about her husband’s treatment. So, I thought using the telephone cord is a way for viewers to hint at how the protagonist is actually feeling.