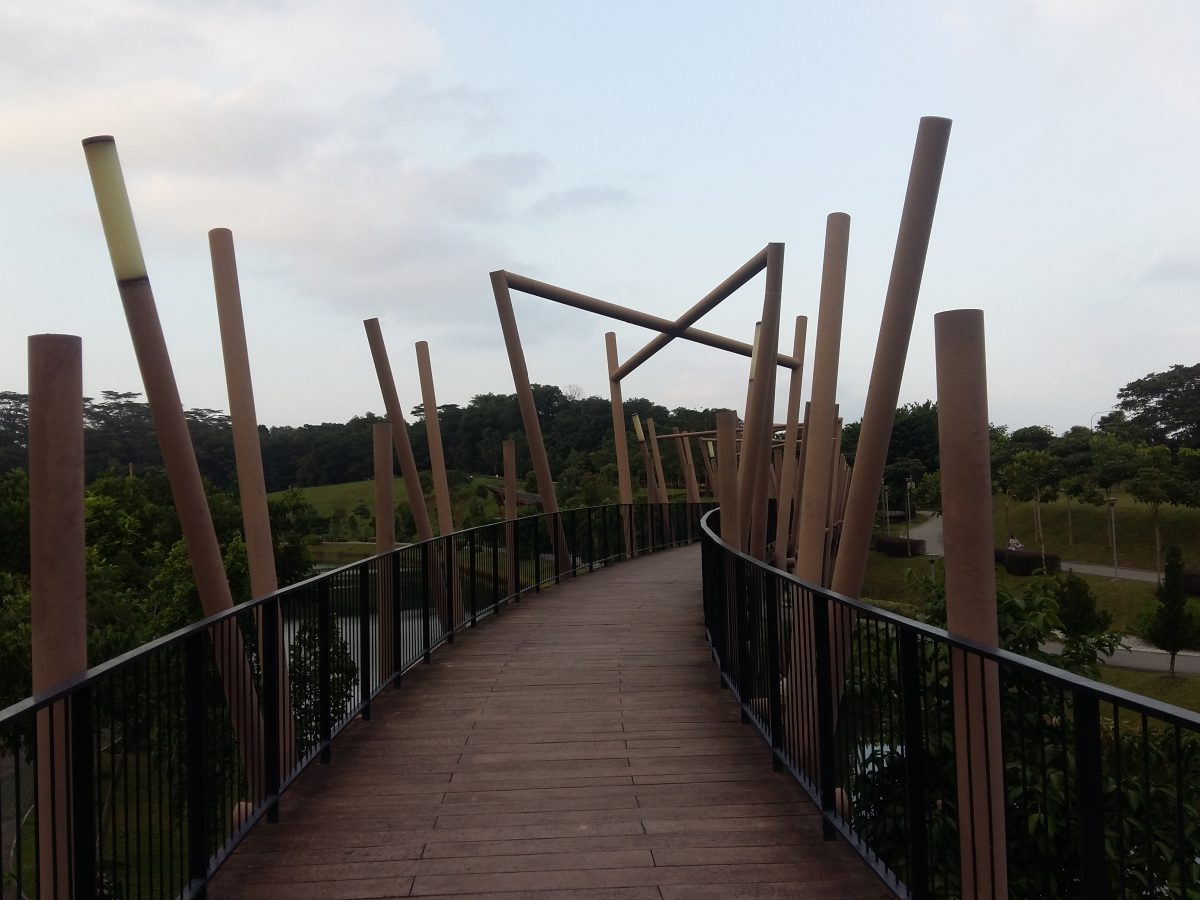 ‘Punggol’ is apparently a Malay word. It means to ‘hurl sticks at branches and fruit trees so they fall to the ground.’ It also means the stump of a tree, like this. 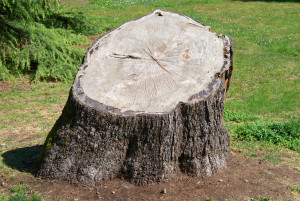 PErhaps Punggol had a lot to do with nature. After learning more about Punggol’s history, it actually is strong roots to nature.

Back then, way before even Stamford Raffles (founder of SG) came over, Punggol already existed and had her own community of people. Back in early 1950s, Punggol was a fishing village where fishing docs were set up so fishmongers can make a living, kampongs (villages) were nearby, fruit trees were planted, and they had farms to look after pigs and other animals. (Picture shown later below)

I alighted at Punggol MRT station and walked in to Waterpoint Mall which was nearby. The mall looked quite new; they had a lot of stores, high end stores especially, which wasn’t surprising. It was clean. It was in the morning so it wasn’t crowded or anything. I had a  hard time searching for the recreational space that was suppose to be somewhere nearby. Got lost along the way, but I eventually found my way through.

Too many tall buildings to count.

The waterway terrace was interesting. I like the look of it. It had green and white walls. And the white pillars aren’t flat, they actually jut out, like a wing, and have this wave like pattern to it (if you look closely). The leaf motifs on the white walls are quite interesting too. It’s not commonly found in HDB flats because it’s always a solid colour with no pattern to it. I guess Punggol flats are starting to develop it’s own nature-friendly character through it’s designs.

The place was really beautiful, very nature-friendly and there some nice architecture – such as that Kelong bridge. ‘Kelong’ is wooden blocks in Malay – they’re used to build bridges where fishermen go to get their fish. It’s like a dock. I liked how they remodified this Punggolian thing into a Kelong bridge for people to walk by. 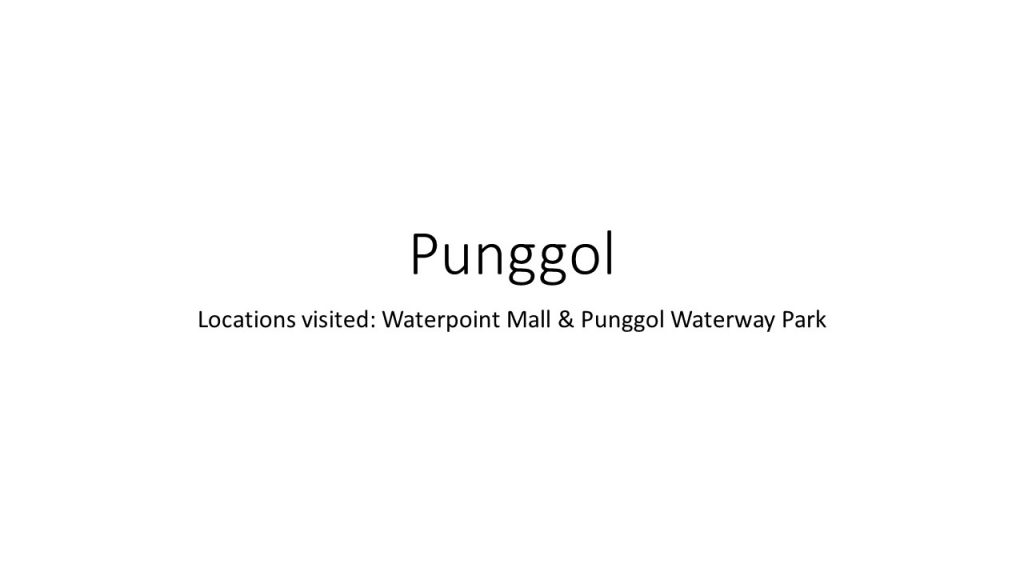 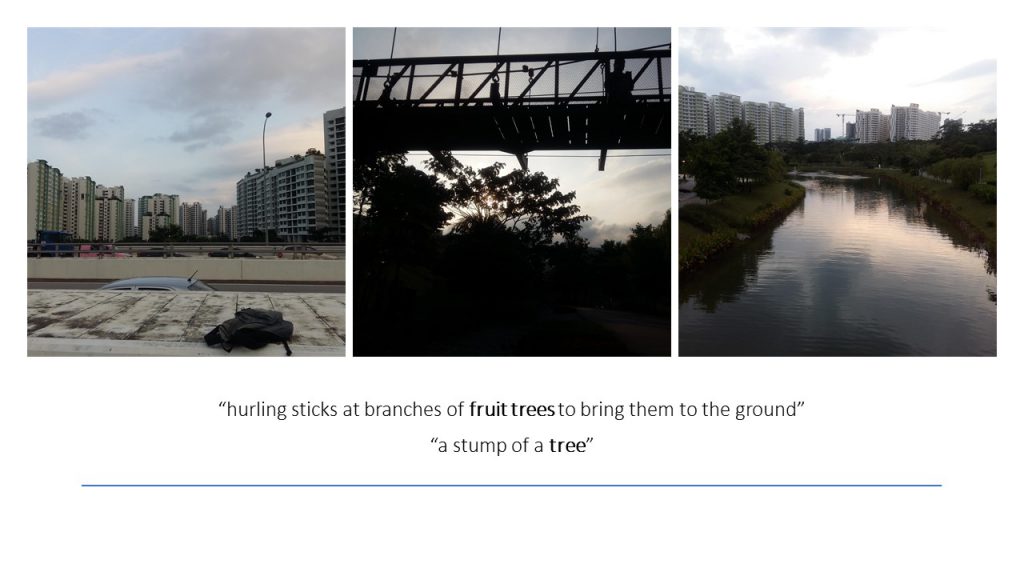 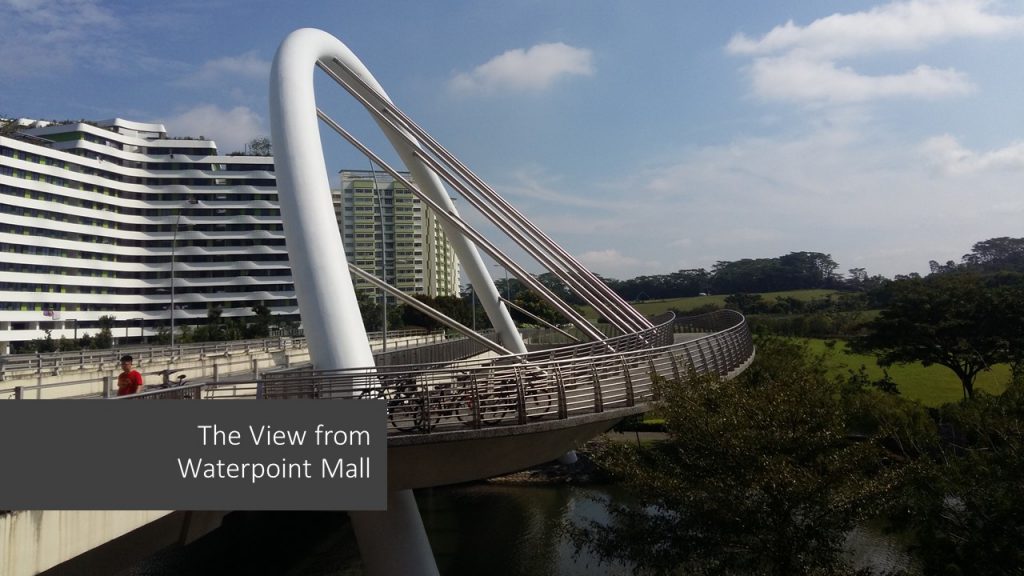 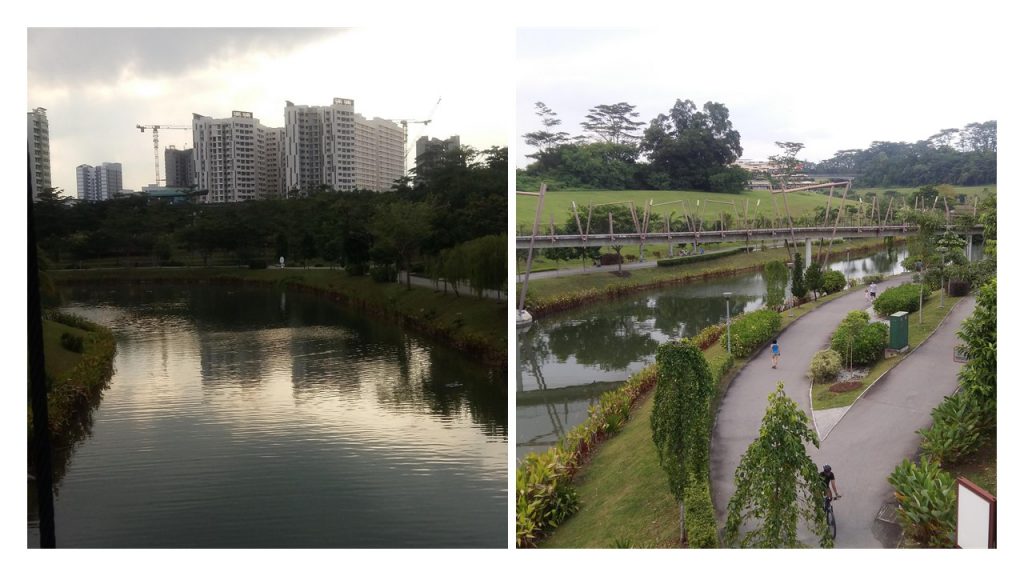 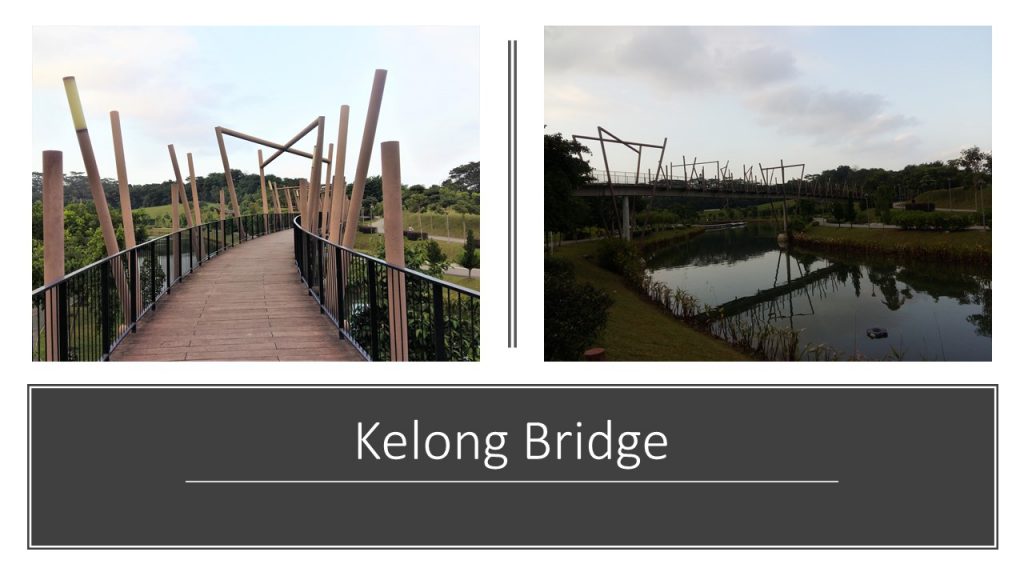 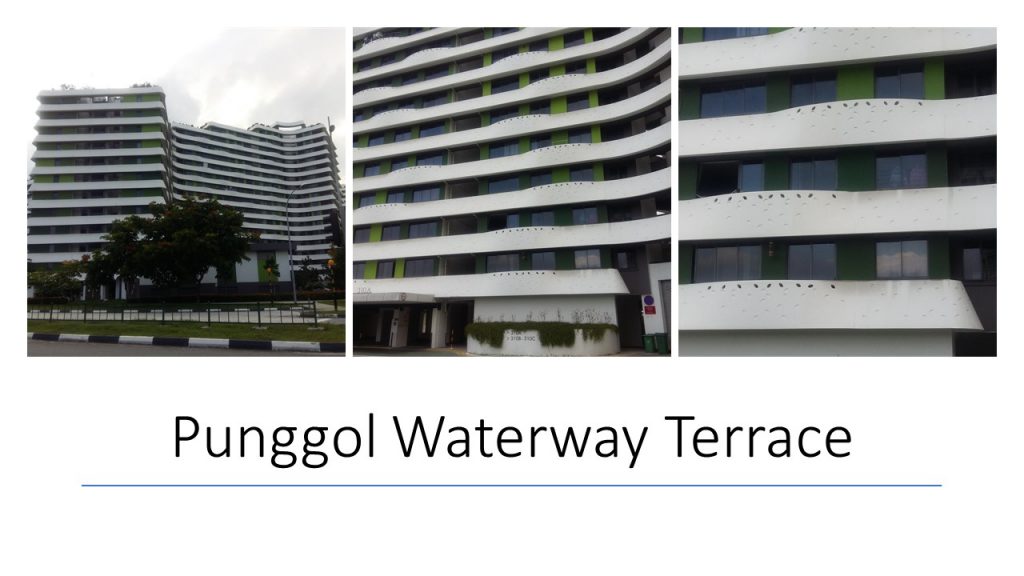 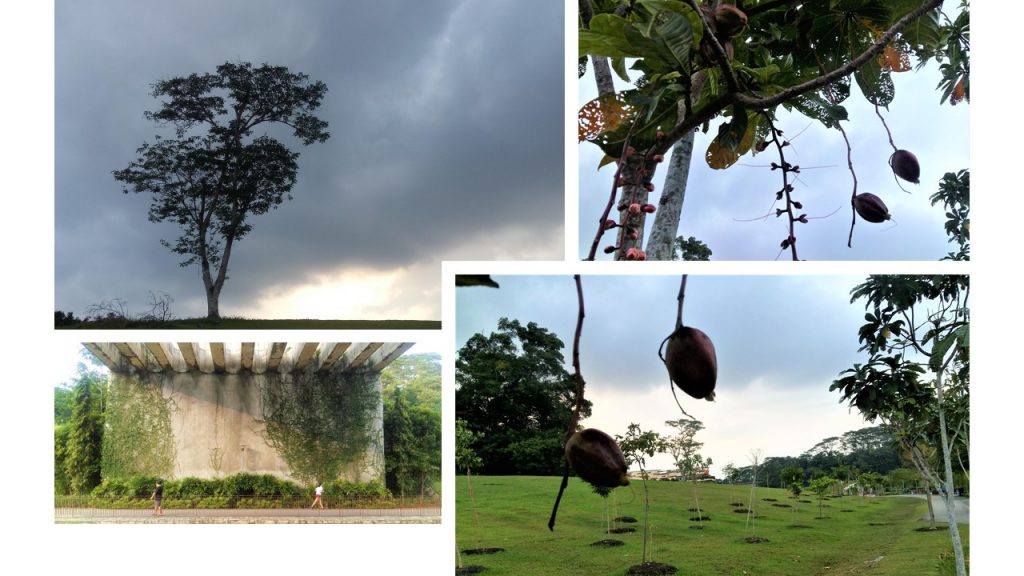 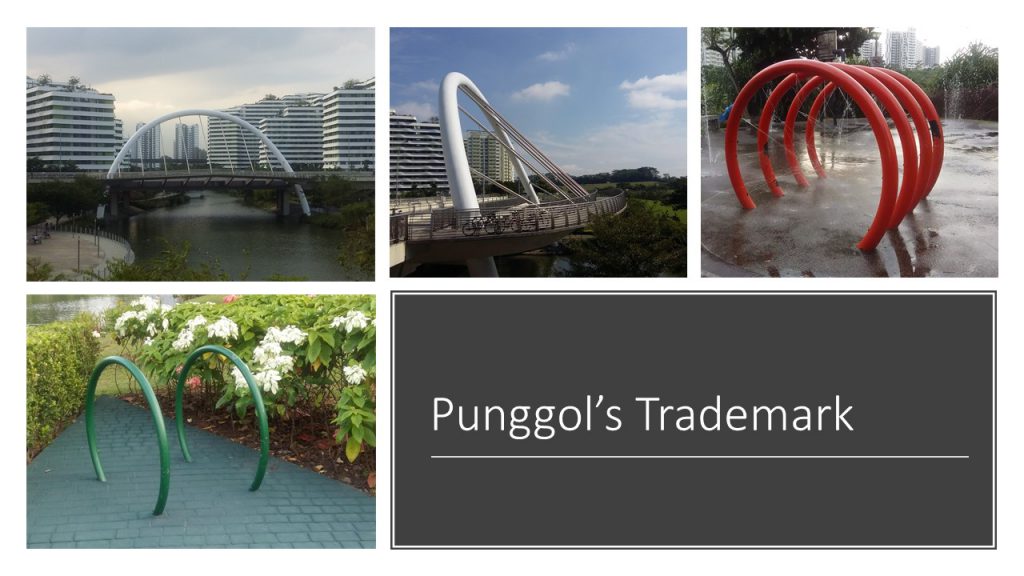 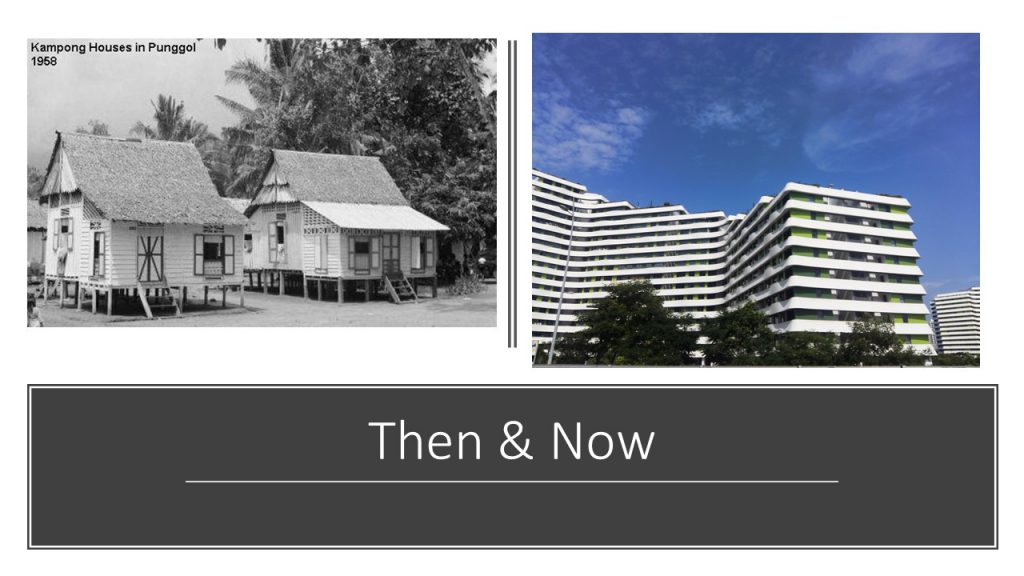