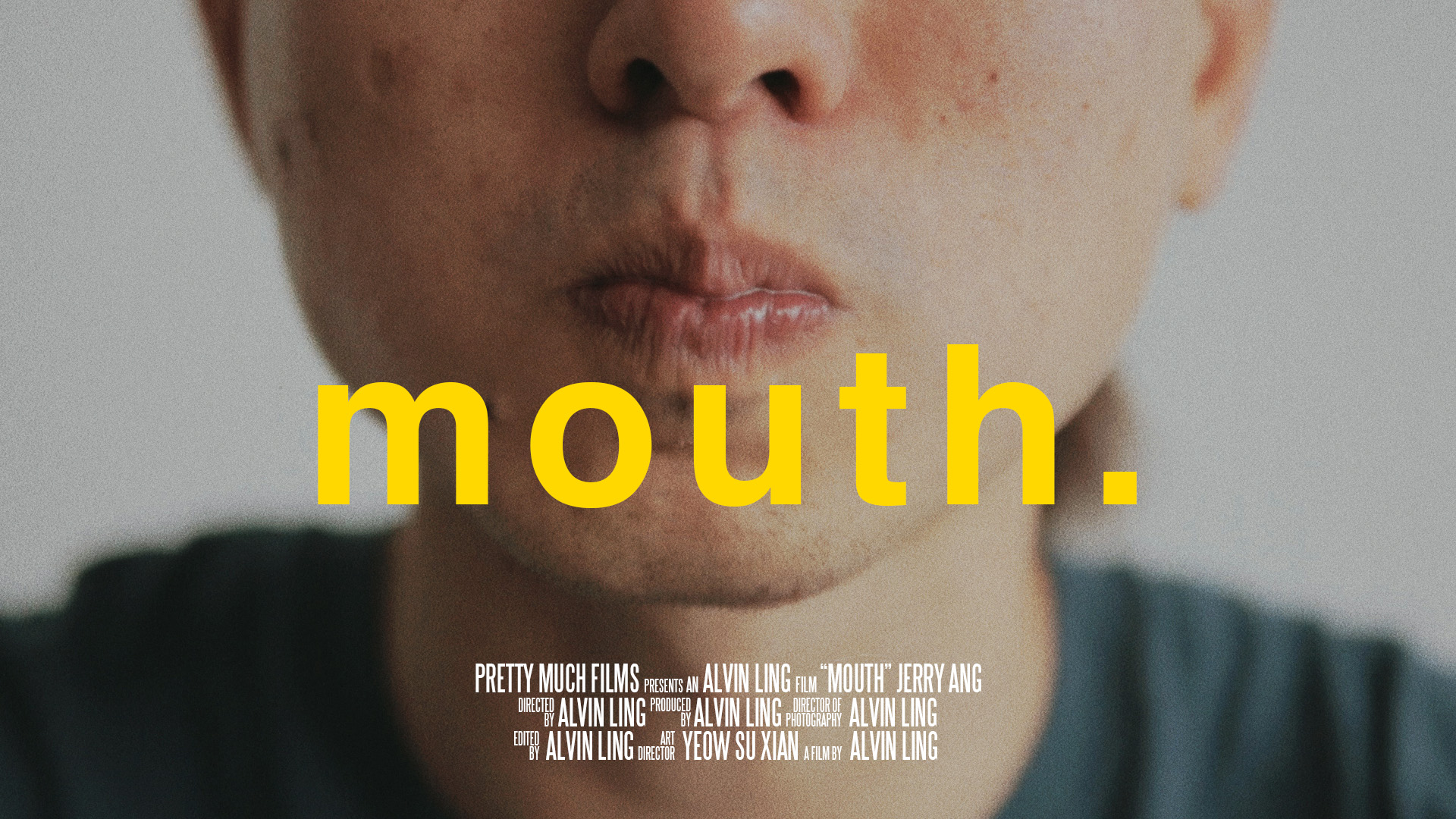 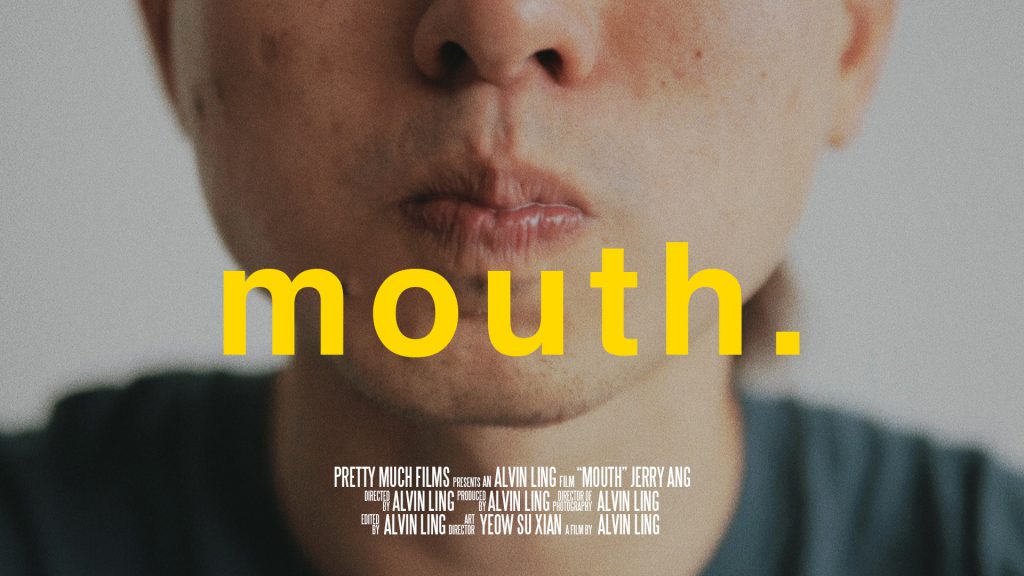 Artist statement:
The 2 main things I set out to do for this project was to have a slightly quirky approach and telling the story from an unexpected perspective. The editing would also be quick but somewhat off matching with the voiceover is saying. With that in mind, I developed my concept.

The story I developed follows the mouth as it’s way of life is slowly become disrupted as it’s user’s lifestyle changes. The VO in this film is told from the perspective of the main character’s mouth.

As I was telling an entirely new story, finding the footage I needed for this project would be a challenge and I decided to just film everything from scratch.

Here is the link to view the final film!

And here’s the 30 seconds version:

Technical decisions:
For the editing of this video, how I approached was this to create a first-person narrative of the mouth that is typically viewed as a non-sentient being. Having that perspective to indirectly match the visuals was to help keep the story light-hearted as well as to keep the quirky vibe I was trying to go for.

One of the main challenges for the editing of this video was the lack of music. As we were not allowed to use a music soundtrack for this project, it was a challenge trying to keep things interesting as well as to keep the pacing of the video.

So when I was conceptualising this project, it was important for me to always have an accompanying audio in the visuals. This was to help me achieve the kind of cuts I was going for as well keep the pace of the video.

Sounds such as the teeth brushing, cereal opening, chewing sounds and the door opening etc.

With these sounds in mind, I then used it to achieve the quick cuts of the visuals with the sounds. 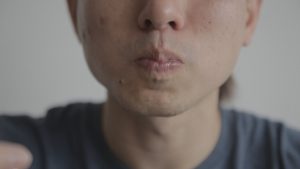 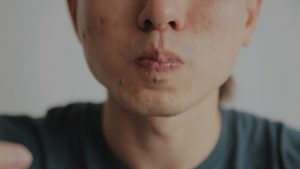 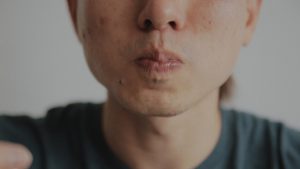 I then added some stock film grain by using an overlay over the raw video footage. This was to create that filmic look I wanted for the film. 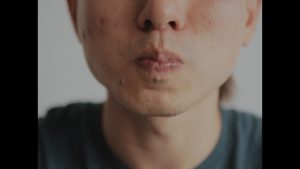 Lastly, I added 4:3 crop bars, usually, people would use the 2:35:1 crop bars for the cinematic look. But for this video, a 4:3 crop bar was used as the film was focused on the mouth as the character.

Cropping off the excess on the sides helped removed any unwanted information in the frame and bringing the focus to the mouth. It also helped as an aesthetic choice to help the video have this vintage look.

Voiceover script:
This is Jerry.
But, no I’m not Jerry.
I’m Jerry’s mouth.
Jerry and I have been together for about 26 years.
Things used to be simpler.
But since that day things have changed
I’ve been getting quite a workout lately
It’s tiring
Things used to be more efficient
But now things take so much longer
Things used t… Jerry, what are doing it’s only 6pm…
You never gargle this long!
Floss? You never floss….
Jerry what’s happening? Who is this?
Jerry, what are you do… no! Jerry!
Nooooooooo!
Oh. Well, that wasn’t so bad.

One of my main references is English filmmaker Edgar Wright, he often uses employs quick cuts with sounds and swells to great comedic effect. Employing this visual style of his, I was able to pace my video to show information but with the shortest amount of time.

Another influence of mine is filmmaker Wes Anderson, he employs the use of central, symmetrical framing which helped guide me visually as I was shooting this film. 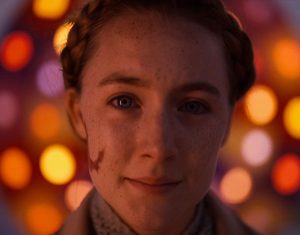 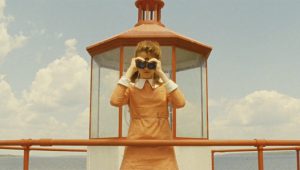