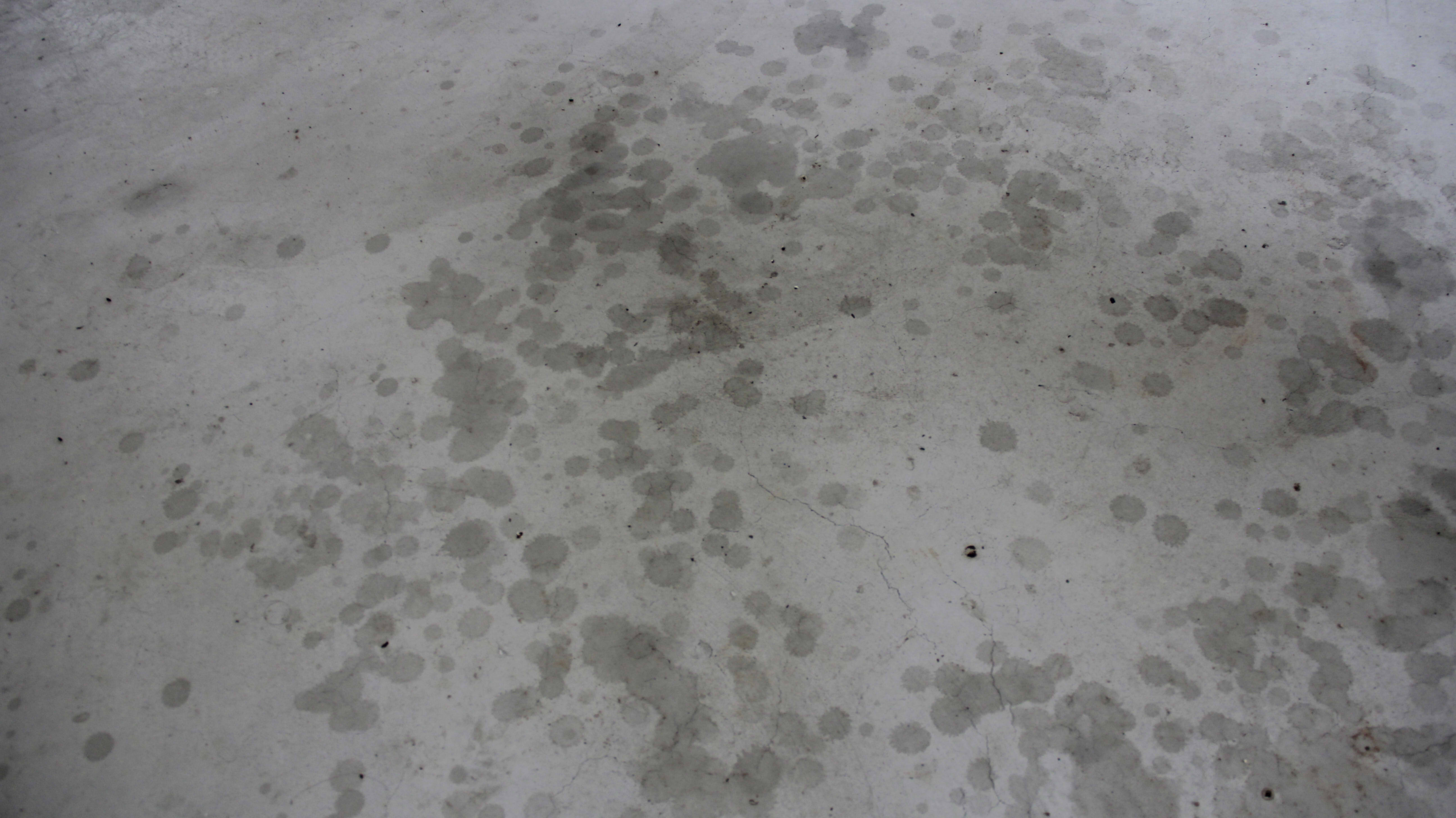 But here’s just some work in progress shots/stories, because it turns out I’m easily amused by myself.

I decided that 1. I didn’t have any more quirky ideas on how to remake an umbrella as something else, so 2. I figured I’d show a different side of the umbrella, in terms of thematic significance. Unfortunately, this also happened to be the time where my ENTIRE FAMILY went on a holiday (without me!), and I don’t… Really have friends.

So I did what I did best, i.e. lost my face. Holding a umbrella, I… May or may not have pointed it rather dangerously at fellow Choir members while begging them to help me after practice. I also may or may not have rolled over and keeled on the floor after about 7 rejections, and had to be towed away. (I considered begging the Choir teacher, but was shot down by the realisation that he’s a busy man.)

I think this image I posted to Insta really sums it up. 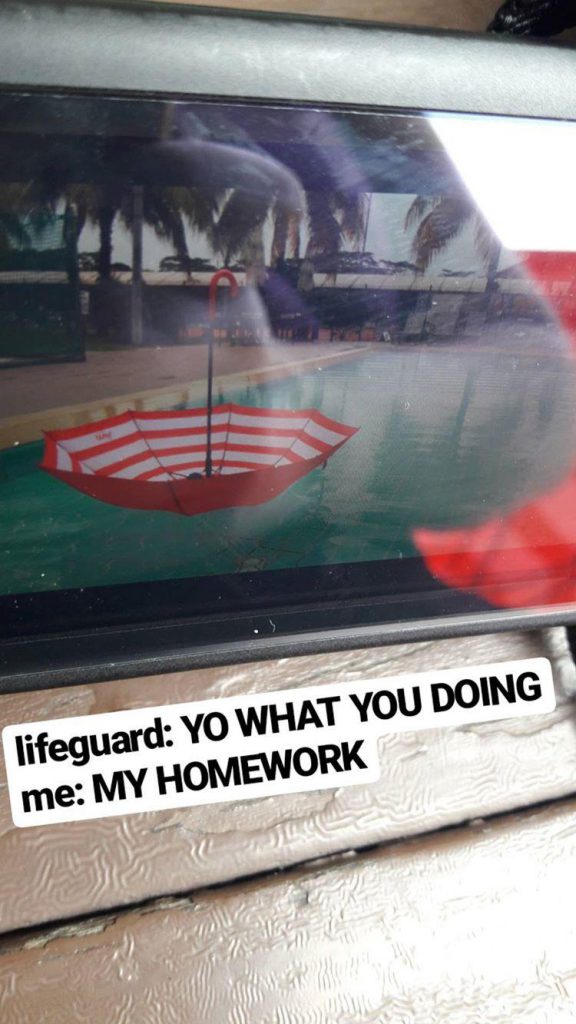 Also, being the resourceful person I am, I spotted a lady with her baby in a pram, and asked her if I could borrow her baby to put on a free floating umbrella which may or may not capsize in a 0.6m pool where he could drown! (She said no.)

Fun story. Lei suggested shining a light through the umbrella to show how it’s translucent, and I thought that was a good idea. Until I tried it, and realised I was going to need much darker lighting if I wanted the light to actually show. So I did! Then the light was too bright to actually see the water beading on the surface. So I Photoshopped it! By overlaying two photos. I’m thankful that we live in this day and age.

Also a fun story. The umbrella evidently could not stand on its own, so I took a tall, slender cardboard box and stuffed a whole roll’s worth of toilet paper inside. This lowered the centre of gravity, and the umbrella COULD stand, surprisingly. Until I gently put a plate on it, at which point it promptly fell over. (I tried taping it down, to no avail.)

Luckily (and surprisingly, that I actually thought of it), I had fishing line left over from Foundation 4D class, so I tied strings holding the umbrella in place. As long as I didn’t move the anchors, of course, and me being me, I… Forgot I placed a line there, tripped, and everything came crashing down.

This didn’t really have many issues, to be honest. I managed to get up and take the photo before my roommate left for class, so I used her shoes.

One of the first shots I took, at my HDB void deck. I originally wanted to emphasise the use of the umbrella and its form by Index, the void created by an umbrella when it shields you from rain. (Also, that morning happened to have heavy rain, of which I was lucky enough to get out of the house fast enough to set up in time for it to start raining.)

Inspiration struck on the way back from the swimming pool, where I was drying off the umbrella instead of it keeping me dry, and everyone was avoiding me. I didn’t realise that when the brief said “Select 1 image from Task 1 or Task 2” it meant FINAL image than any image you’d taken (and to be honest it seems a little bizarre to me that you’re supposed to present both a photo and poster version. A lot of the posters seemed to have the “photo” version overlooked because the “photo” as a standalone was insufficient).

So after I took the original photo for sending, I realised it could work, and spent the next half an hour just… Standing there, trying to get the perfect photo with people passing by, and with a water spray to wet the umbrella. (It didn’t work, so I just Photoshopped the person in too.)